In a report from Deadline, Sam Heughan will join Vin Diesel. That report would be followed up by one from Variety which confirmed Eiza Gonzalez and Michael Sheen would also be joining the cast.

Eiza Gonzalez broke out in Baby Driver and had been rumored to possibly be the next Catwoman. She’s definitely a rising star in Hollywood and will appear next to Michael Fassbender in Kung Fury 2 as well as star in The Women of Marwen and Alita: Battle Angel. No information was given what character she could be playing. A few possibilities immediately come to mind in the form of Magik and the Geomancer Kay McHenry. Both characters serve as love interests to Bloodshot in the current comics run, but they are also much more than that. Kay McHenry gives Bloodshot the chance at reclaiming his life and Magik is the woman who makes him human and helps him face his fears. He also currently has a child with Magik. Kay McHenry would later be manipulated into becoming Deathmate and become an extremely powerful foe of Bloodshot. A report from That Hashtag Show indicates Gonzalez might be playing Kareena “KP” Pillai who becomes a love interest to Bloodshot and who also has a strict moral code unlike some of the other members of Bloodshot’s team. 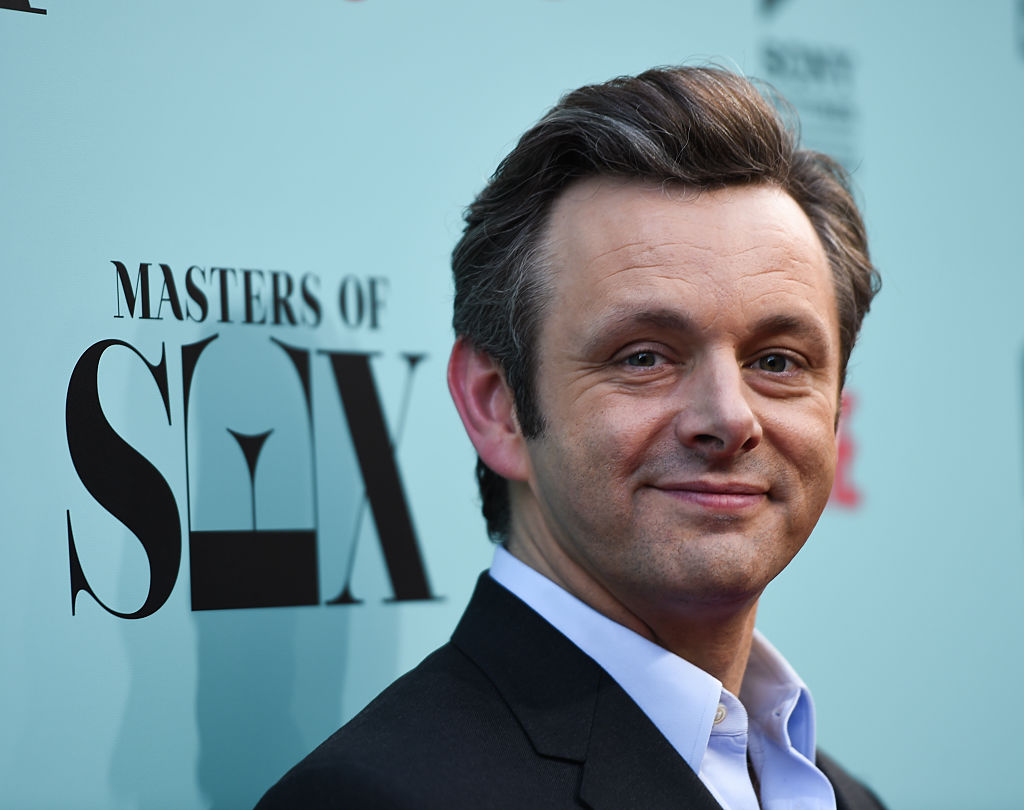 CULVER CITY, CA – MAY 05: Actor Michael Sheen arrives at the screening of Showtime and Sony Pictures Television’s “Masters Of Sex” at the Cary Grant Theater on May 5, 2015 in Culver City, California. (Photo by Michael Buckner/Getty Images)

Michael Sheen, probably most known for his role as Lucian in Underworld also has a number of upcoming projects including The Voyage of Doctor Dolittle and Apostle. Like Gonzalez, it’s unclear who will be playing. My best guess is he might play a villain and one of the top leaders of Project Rising Spirit. Project Rising Spirit is a secretive military contractor with deep connections to the U.S. government. They were the ones who developed Bloodshot and used him to perform a number of covert and black ops missions. My best guess is that he could play Morris Kozol who is the director of Project Rising Spirit. However, the report from That Hashtag Show indicates he could be playing more of the mad-scientist villain role of Dr. Emil Harting. 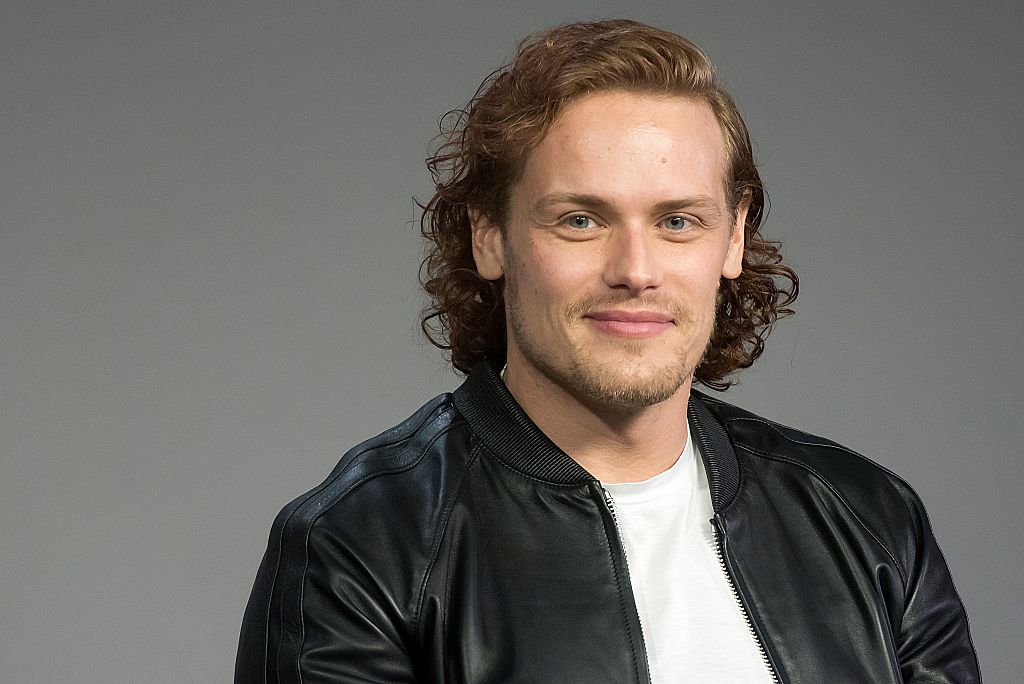 Sam Heughan is currently starring on the popular Starz series Outlander and will be in the upcoming The Spy Who Dumped Me film. Like Gonzalez and Sheen, no details were given as to who he might be playing. It’s more than likely that Heughan will play Corporal Harlan “So Long” Shifflet.

Bloodshot will be directed by Dave Wilson based off a screenplay by Arrival’s Eric Heisserer. The film is expected to showcase Bloodshot, a soldier who has been given nanotechnology enhancements that turns him into a nearly unstoppable killing machine. He will be part of a military group that is tasked with rounding up superpowered outcasts known as harbingers. Bloodshot is expected to be the first of five films in a shared universe.