Letitia Wright, who plays Shuri in both Black Panther and Avengers: Infinity War may have let slip a pretty big spoiler about Avengers 4.

According to ComicBook.com, Letitia Wright answered, “Chris Pratt was genuinely a great person. He would like give me Bible scriptures out of nowhere and then do a dance and leave. He’s great. I love Chris Pratt.”

This could mean that Shuri perished along with Star-Lord and the others when Thanos performed the snap. It’s possible the two might have a scene in some type of after-life together. It’s not unprecedented. In the comics, the Soul Stone actually housed a pocket universe called Soulworld. It’s quite possible they already introduced Soulworld when Thanos saw the young Gamora as soon as he performed the snap.

Another possibility is that Shuri actually survived the snap and will be reunited with Chris Pratt’s Star-Lord after the Avengers find a way to reverse Thanos’ snap. 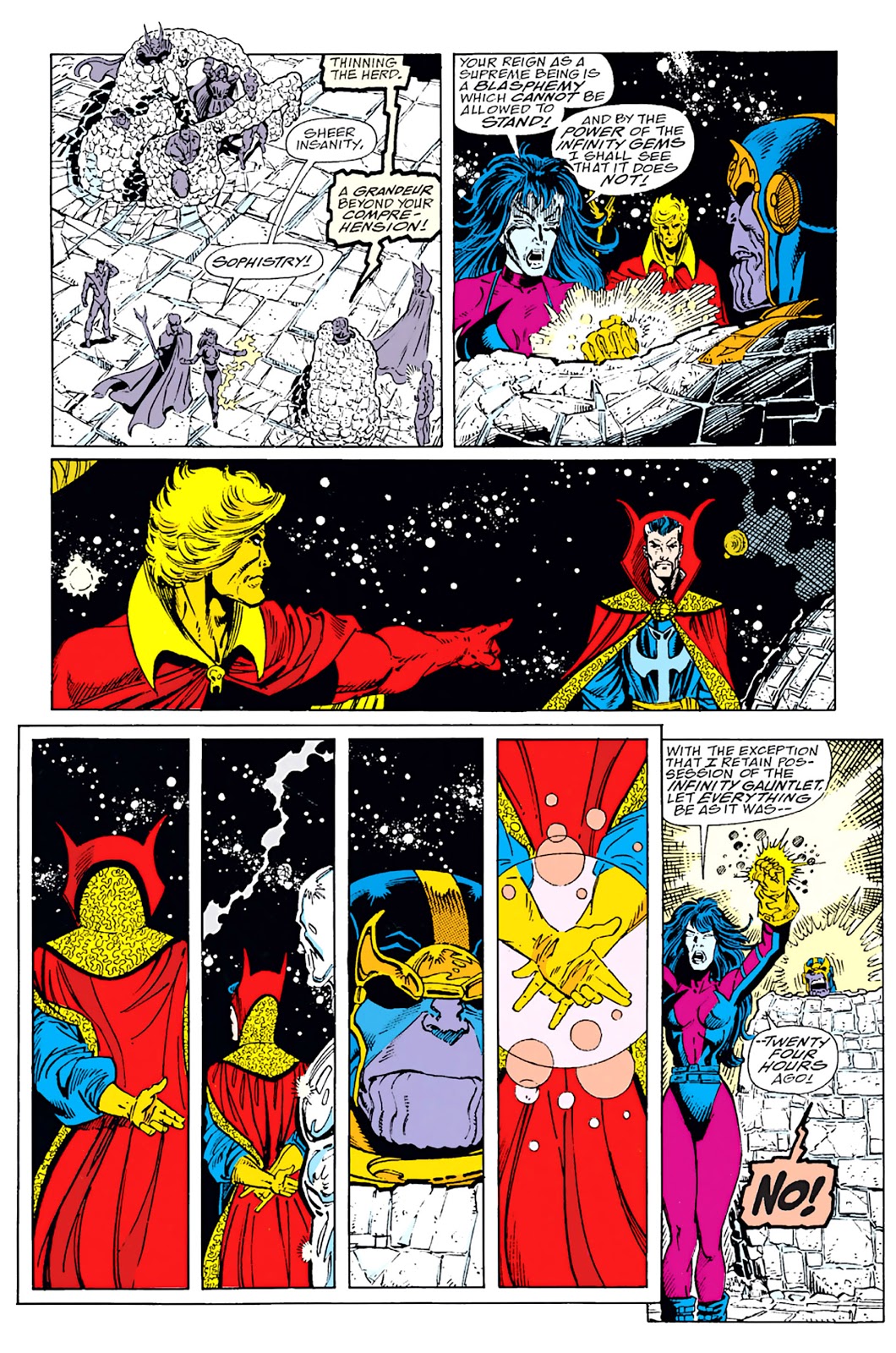 A third possibility could be that Wright wasn’t even referring to an on-set actor. Instead, she might have been referring to her favorite actor while promoting Avengers: Infinity War.

However, it’s more than likely she was referring to Chris Pratt and Star-Lord in an on-set capacity. Sebastian Stan had previously revealed that almost every single character from the Marvel Cinematic Universe was present for at least one scene.

“There was one scene, I think we had where everybody was there. I can’t really talk about that scene, but I knew it took them three months in planning this scene to have everyone there. You looked around and just saw everyone from Samuel L. Jackson to Michael Douglas, Michelle Pfeiffer, everybody was there. I kind of just stood in the corner and looked, and wanted to see how everybody would interact. But it’s surreal.”

It might be during this scene that Letitia Wright interacted with Chris Pratt’s Star-Lord.

What do you think Letitia Wright’s potential spoiler means?

Avengers: Infinity War is currently in theaters and Avengers 4 is expected to come to theaters on May 3, 2019.