The Batgirl movie so far has been a rollercoaster ride since the idea was tossed around a year ago. At first, the likes of Joss Whedon was going to write and direct the project, but he dropped out not long ago.

Since then actors such as Lindsay Lohan have thrown in their hats to play Barbra Gordon on the big screen. The movie seemed to go through a hiatus, but the announcement of the upcoming Transformers spinoff Bumblee movie writer Christina Hodson to write the script for the movie last month brought a renewed interest in the project. There’s also the possibility of Batgirl showing up in the upcoming Harley Quinn centric Birds of Prey film.

Given the renewed interest in the film, The Walking Dead actress Katelyn Nacon went public with her desire to play the character. 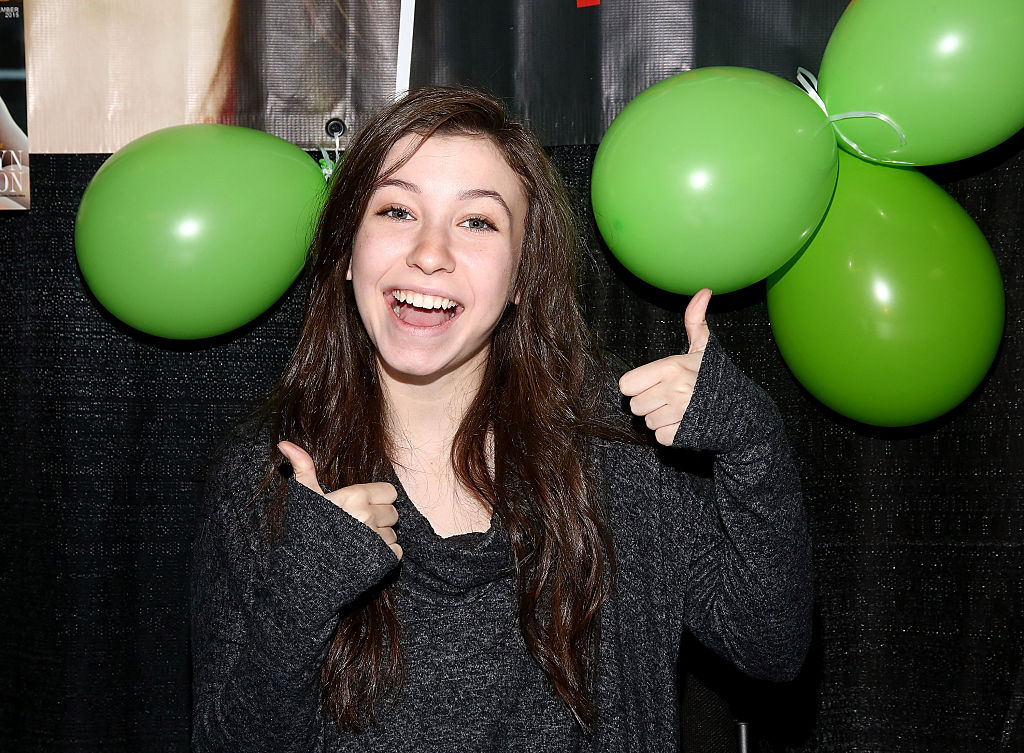 She made her intentions clear when a fan asked her what superhero she’d like to play.

@katelynnacon what kinda super hero would you wanna play?

If Joss Whedon was still helming the project, Nacon might have been an actress on the top of list given his desire to cast the character with fresh new talent. Katelyn’s only big roles are Enid on The Walking Dead and Elisia Brown on [email protected]. However, she isn’t a stranger to superheroes. She did give voice to Mockingbird in the Marvel Avengers Academy video game.

But of course, just making a statement on Twitter doesn’t mean that it will become reality. Writer Roxanna Gray used the platform to advocate her own desire to pen the script for the film when Whedon made his exist. It looked promising when Warner Bros. Entertainment VP Michele Wells contacted her about her desire to pen the script. However, Warner Bros. went with Christina Hodson.

But I want to hear from you, would Katelyn Nacon make a good Barbra Gordon? Tell us why in the comments below!