Deadpool 2 was chalk full of cameos. Some of them great, and others even greater.

But one that you might have missed occurred about a quarter of the way through the film and it wasn’t just the Storm cameo. There was a whole menagerie of X-Men that appeared at the same time. Colossus had taken Wade Wilson into the X-Mansion and was hoping to rehabilitate him and turn him in to an X-Men. As Wade began exploring the mansion he commented that he never saw any other X-Men besides Negasonic Teenage Warhead and Colossus. He was wondering where everyone was.

During that scene, we get a quick glimpse of several members of the X-Men team. Some of them include Charles Xavier, Quicksilver, and Beast. But Storm, played by Alexandra Shipp, was also there.

Now in an Instagram post, the X-Men Star shared a photo of herself as seen in the movie sporting Storm’s new look.

Check it out below!

Obviously the first thing anyone would notice is her radically different hair style. If you recall she was sporting a mohawk in X-Men: Age of Apocalypse. 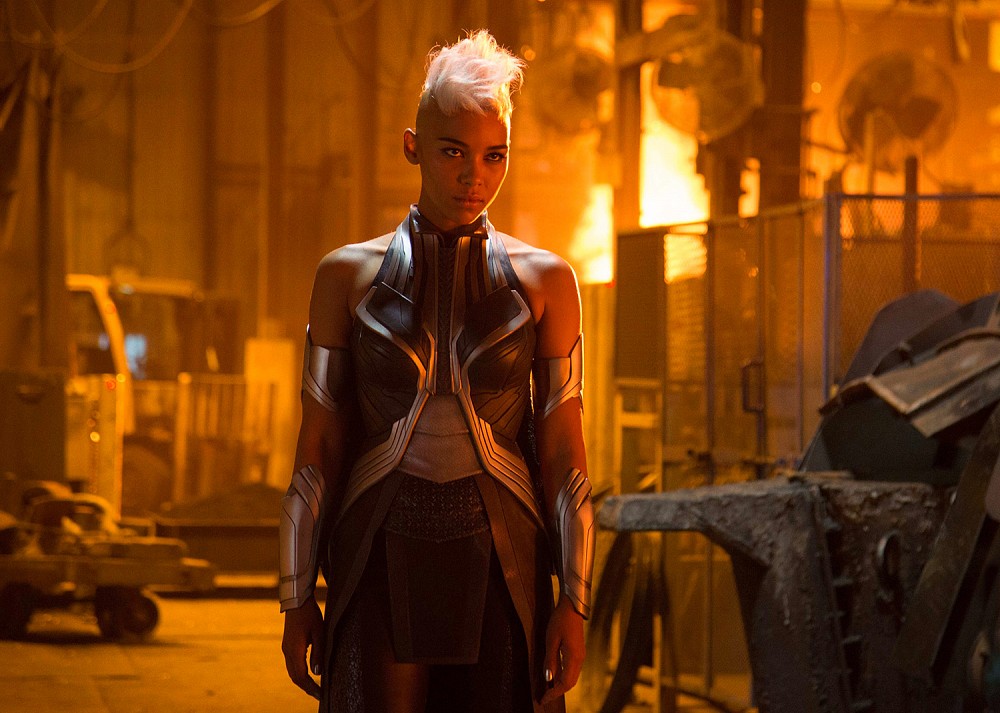 With this new look, her hair is channeling the 90s comic and animated television series aesthetic. Although the animated version’s hair was much longer. 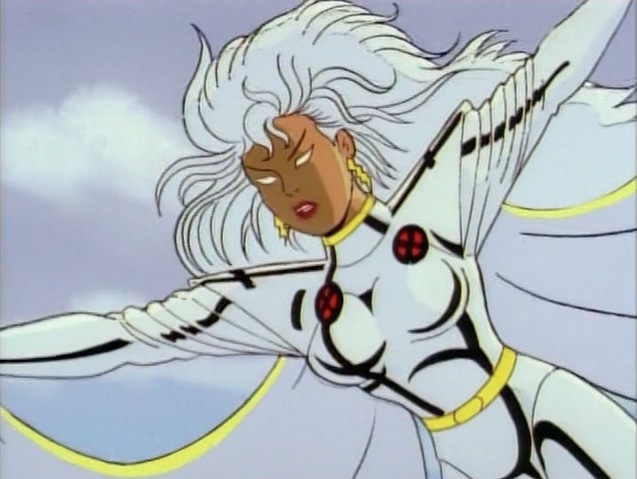 It’s no surprise that Shipp’s Storm would have a new look. The actress is expected to star in the upcoming X-Men: Dark Phoenix film that is supposed to take place in the 1990s. It would make sense they would want to channel Storm’s style from that time era for the film.

But what about all of you? Do you miss the mohawk? Or does her Deadpool 2 look work for Storm?

Deadpool 2 is currently in theaters. And after being pushed back four months, X-Men: Dark Phoenix makes its way to us on February 14th, 2019.