Marvel is describing the new series as the third in their Wolverine trilogy which began with Death of Wolverine and is currently ongoing in Hunt for Wolverine. 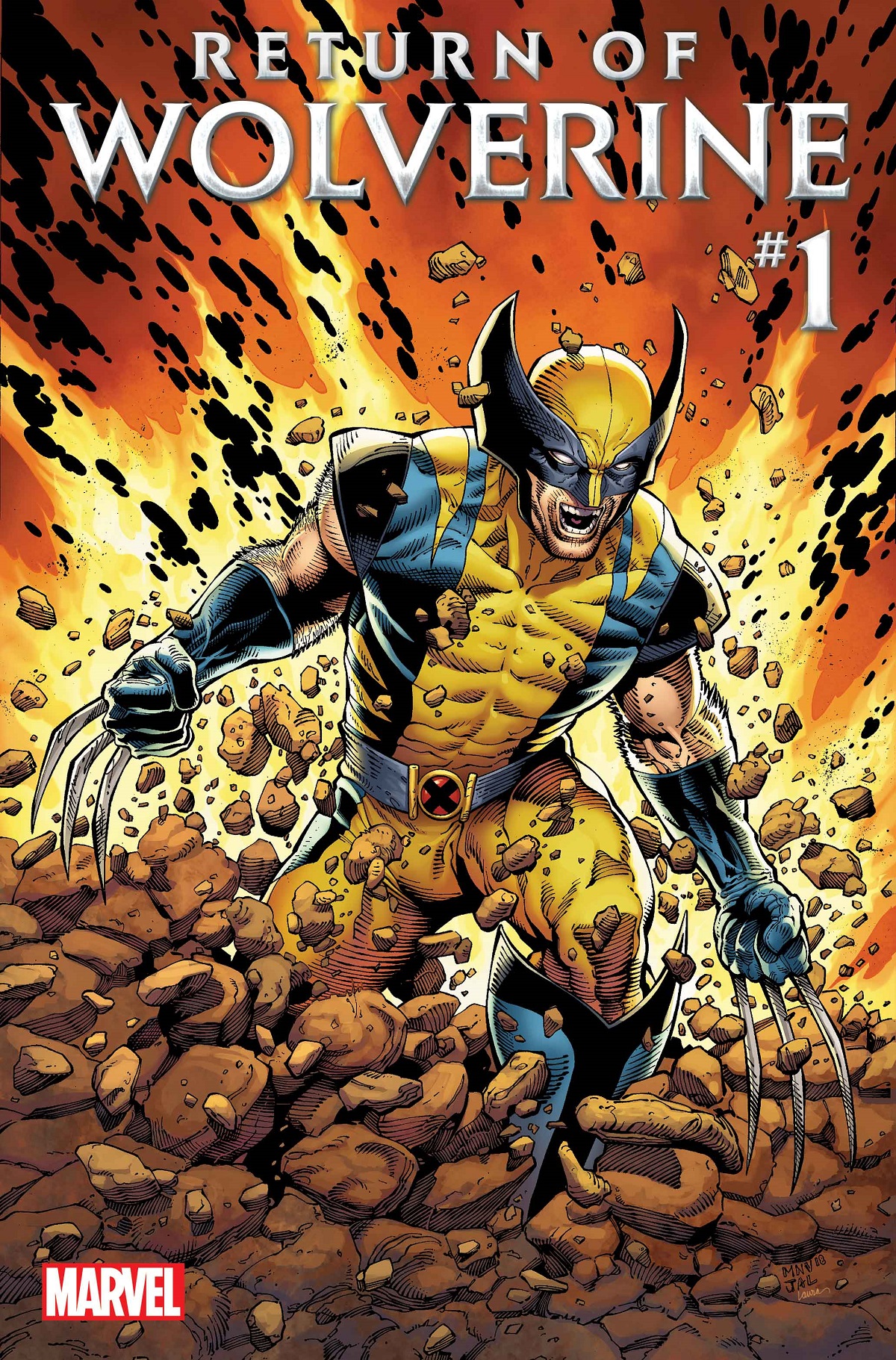 After Wolverine died in the Death of Wolverine, his body was laid to rest and a statue was erected in his memory. However, Wolverine has come back to life and he’s been playing a role throughout the Marvel Universe and even holding on to the Space Stone for awhile. He’s kept a low-profile since coming back and no one really knows what he’s been up to.

After discovering Wolverine’s body was missing from his grave, a number of Marvel superheroes split into four teams to discover his whereabouts. The search for Wolverine is currently being documented in the Hunt for Wolverine series and its tie-ins Adamantium Agenda, Claws of a Killer, Mystery in Madripoor, and Weapon Lost. Following The Hunt for Wolverine, Marvel promises Wolverine will be changed forever.

“Wolverine’s body has been missing. The entire Marvel Universe has been looking for him, because he’s a very important part of the Super Hero puzzle. And at long last, he will be found. I thought this was a real opportunity to do things that would make him feel new and fresh in a way; if you come back from the dead, it should mean something. One of the outwardly physical manifestations of that is that now, from time to time, his claws—once they’re popped—they can heat up. They can get really hot.” 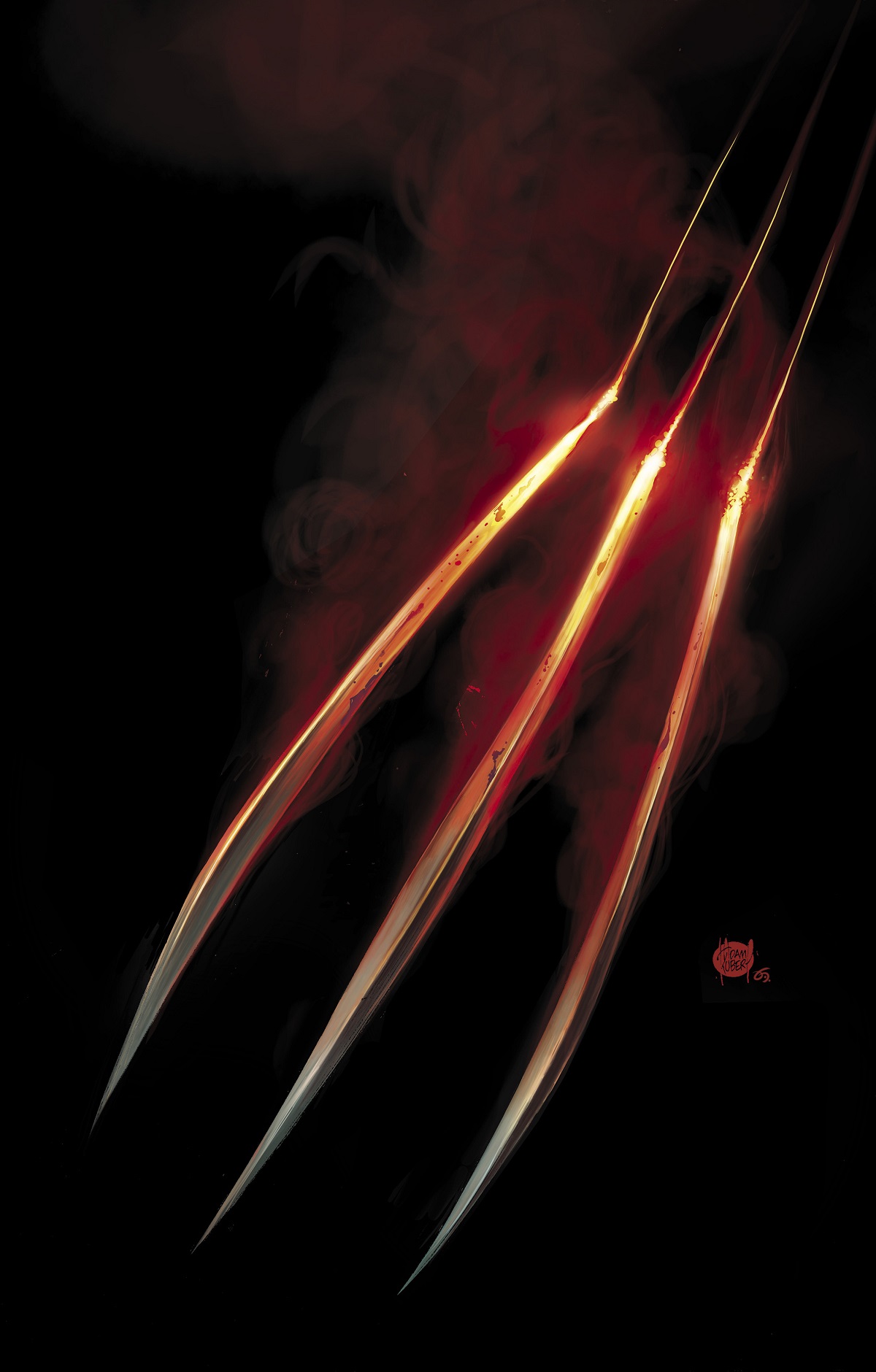 He describes how the claws work:

“The way I think of it in my head and the way I’ve described it in scripts to Steve is you’ve got a blacksmith who is working with metal on his or her anvil. It can be red hot, yellow hot, white hot, all of that stuff. Logan’s claws can do that now. If Logan comes at you and his claws are heated up and blazing, you’re in big trouble.”

The Return of Wolverine will be a five issue limited series and will be available on comic book shelves everywhere on September 19, 2018.