Batman scribe Tom King has been sharing a ton of the variant covers the upcoming Batman #50 issue. The 50th issue marks the upcoming wedding between Batman and Catwoman. However, the wedding might not go off as everyone has planned as a few of Batman’s most notorious enemies including the Joker will be attending the ceremony. And while the wedding might not be as perfect as Catwoman and Batman hope, the covers for this issue are absolutely stunning.

@TomKingTK is organizing the wedding of the century this July 4th. Celebrate with these gorgeous @NickDerington covers! Available for preorder now at https://t.co/pcHnnAf66K pic.twitter.com/eGglM5eVsG

In my rush, put out a stunning in progress @Devilpig666 cover for Batman 50.

Due to popular demand, Midtown Comics is proud to announce stunning new editions of our upcoming Batman #50 exclusive by artist Joe Jusko! Be sure to check out our standard, Joker, and virgin versions of Catwoman in her gown! Pre-order yours HERE: https://t.co/yBjwy9UPrn pic.twitter.com/TPZgFJknKy

Pre-orders for all 3 @Jock4twenty variants to Batman 50 will be going live tomorrow. If you want these I wouldn’t wait, they’re going to go fast. pic.twitter.com/9VW5qwTDqZ

And while Tom King revealed a number of the variant covers, we dug a little deeper to find every single Batman #50 cover we could find including the main cover by Mikel Janin. 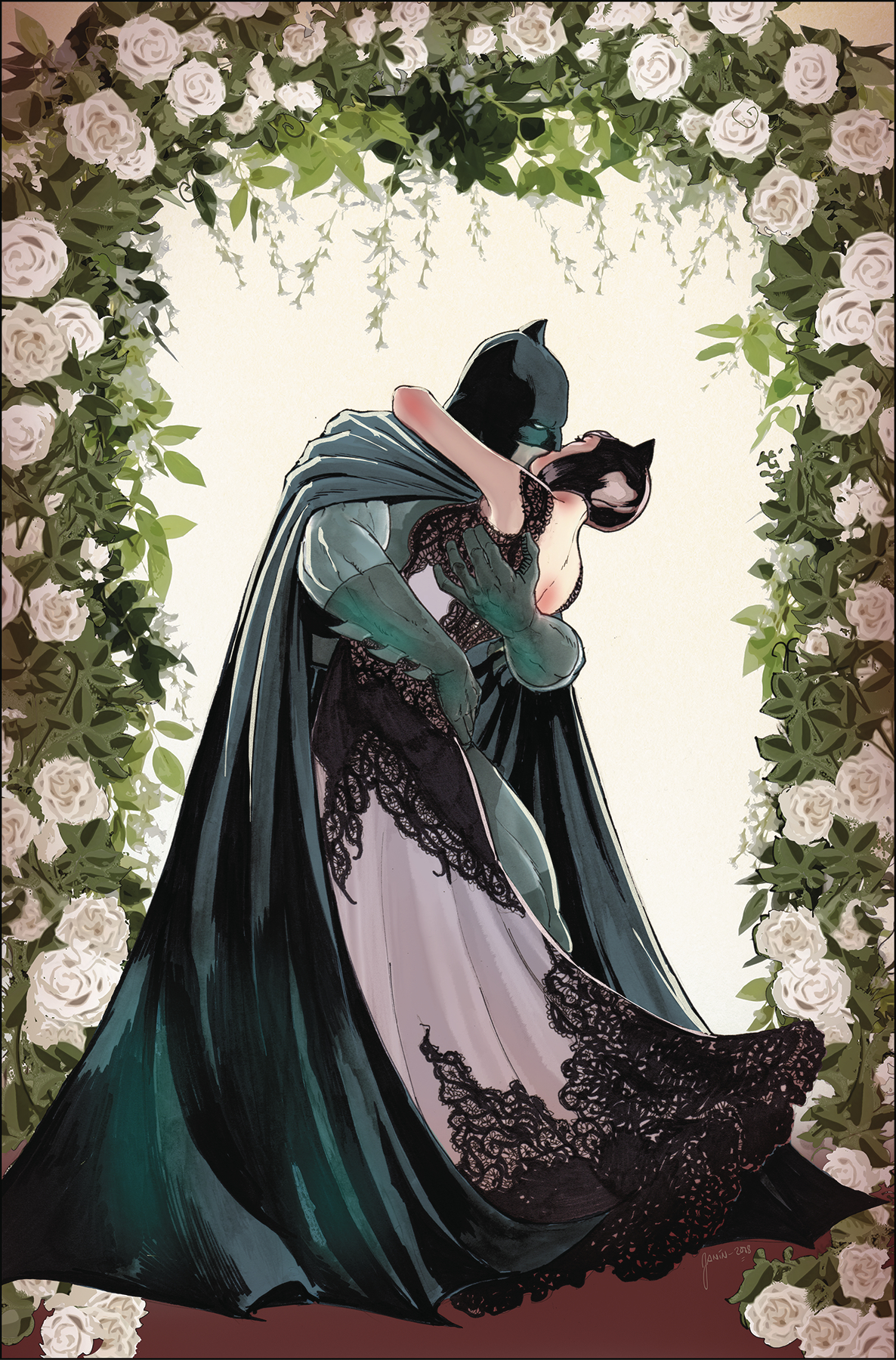 Arthur Adams put together a variant as well. 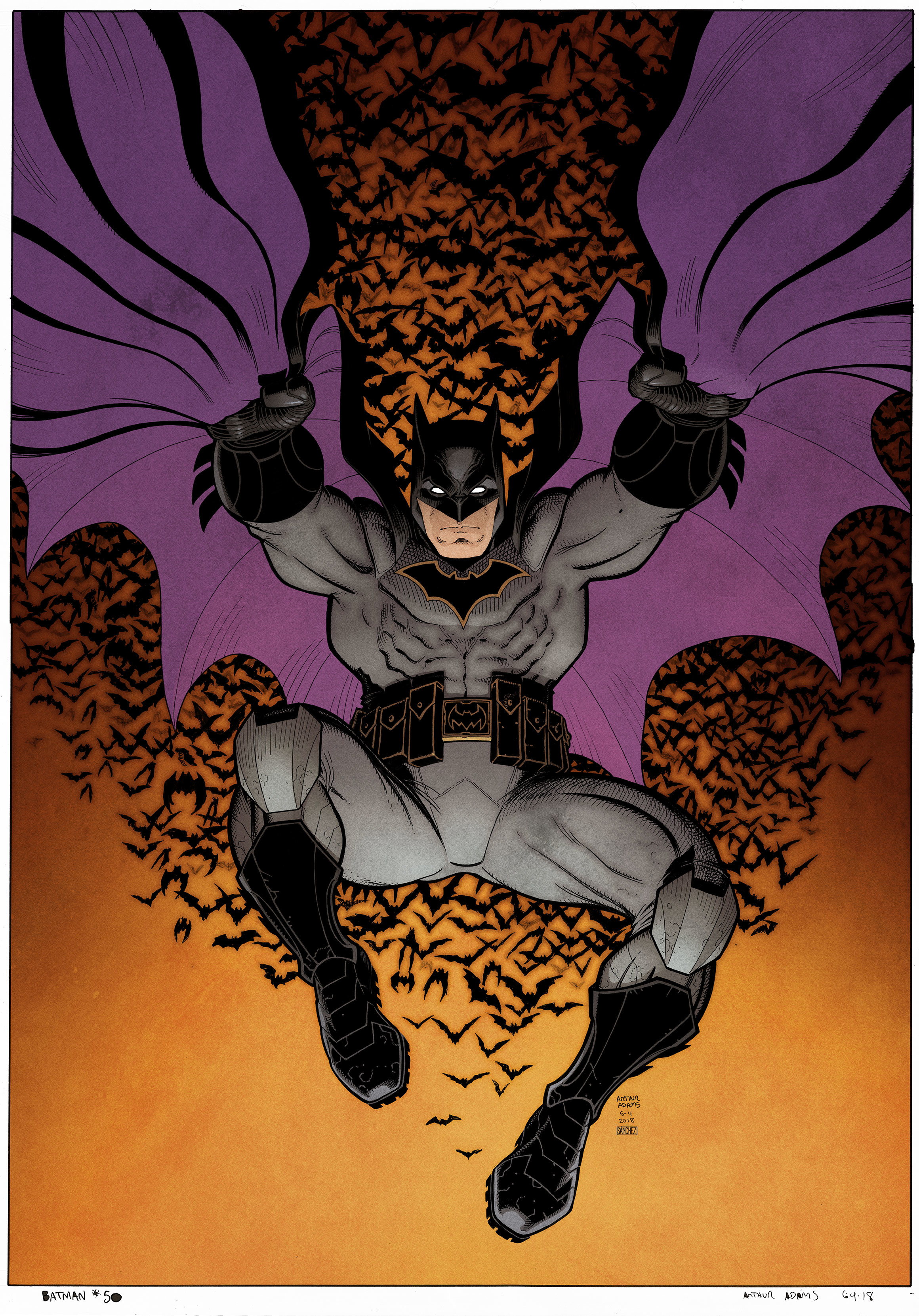 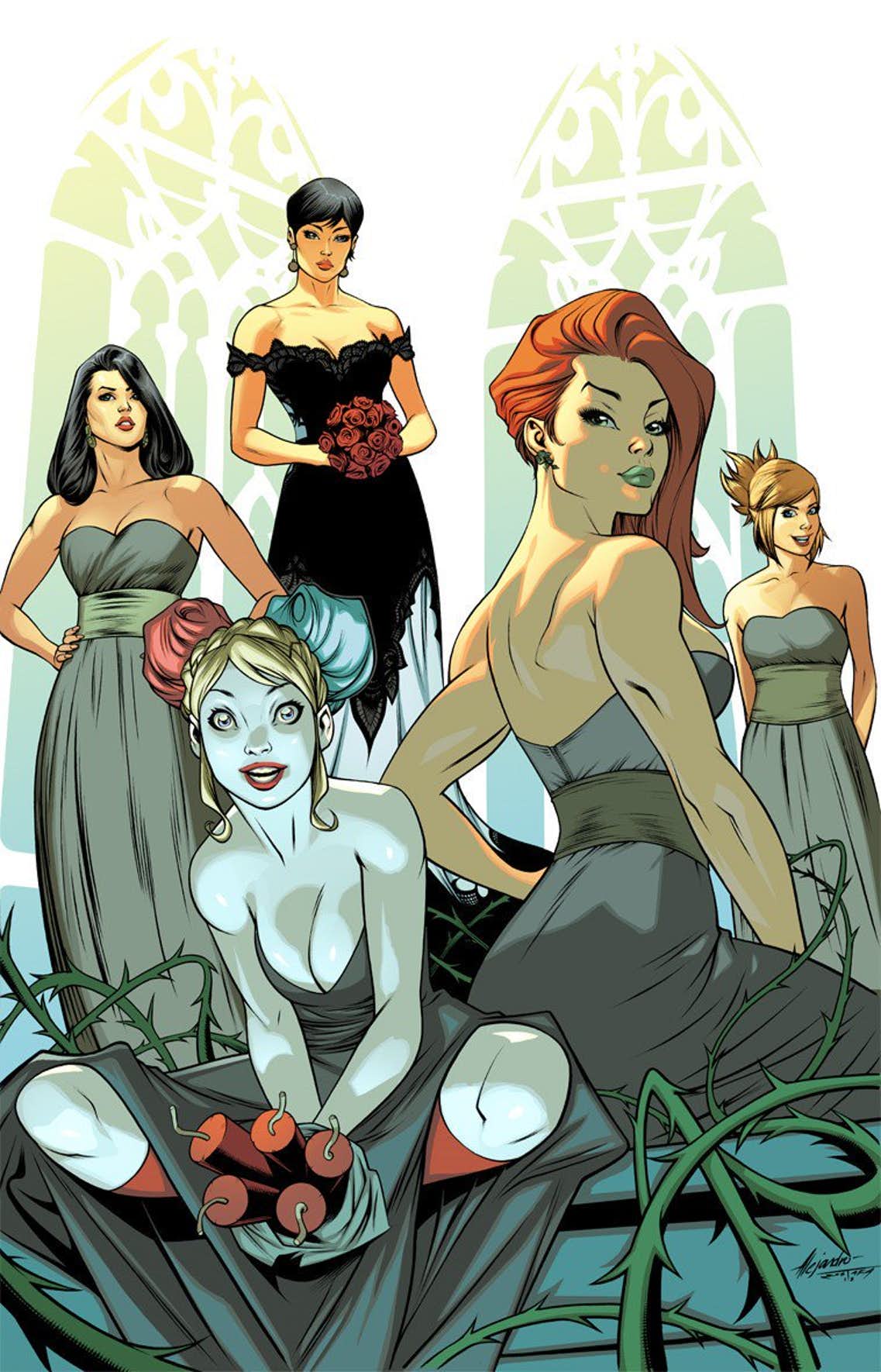 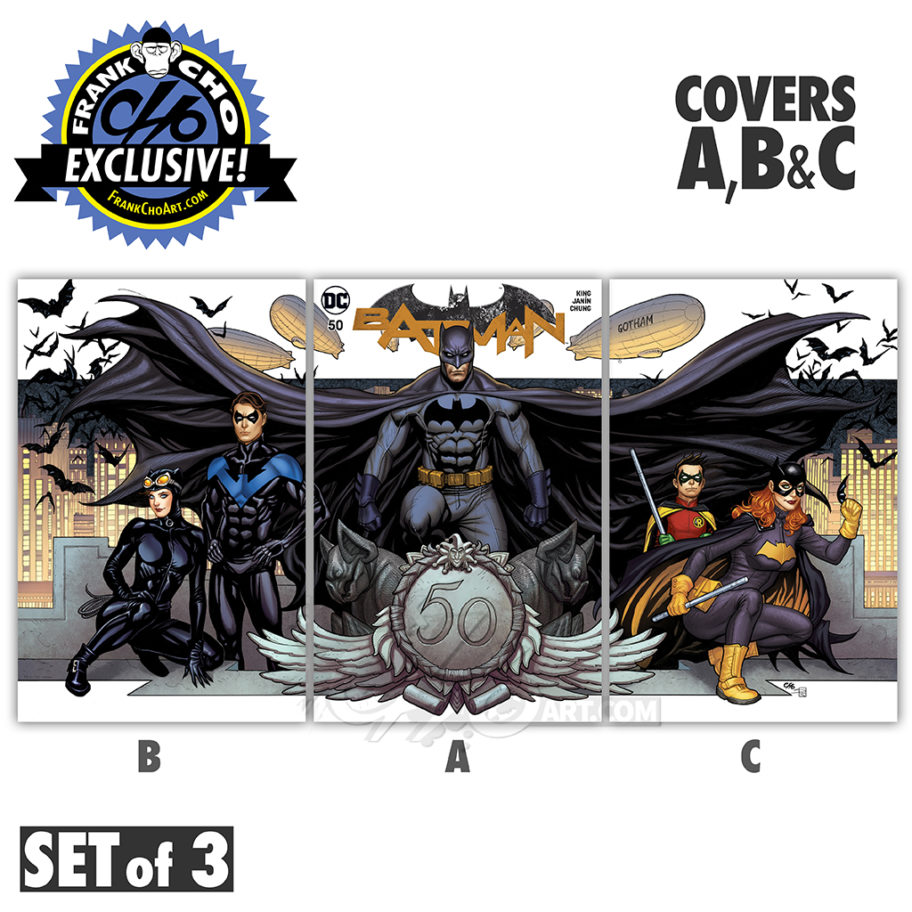 Here’s a close-up of Cover A. 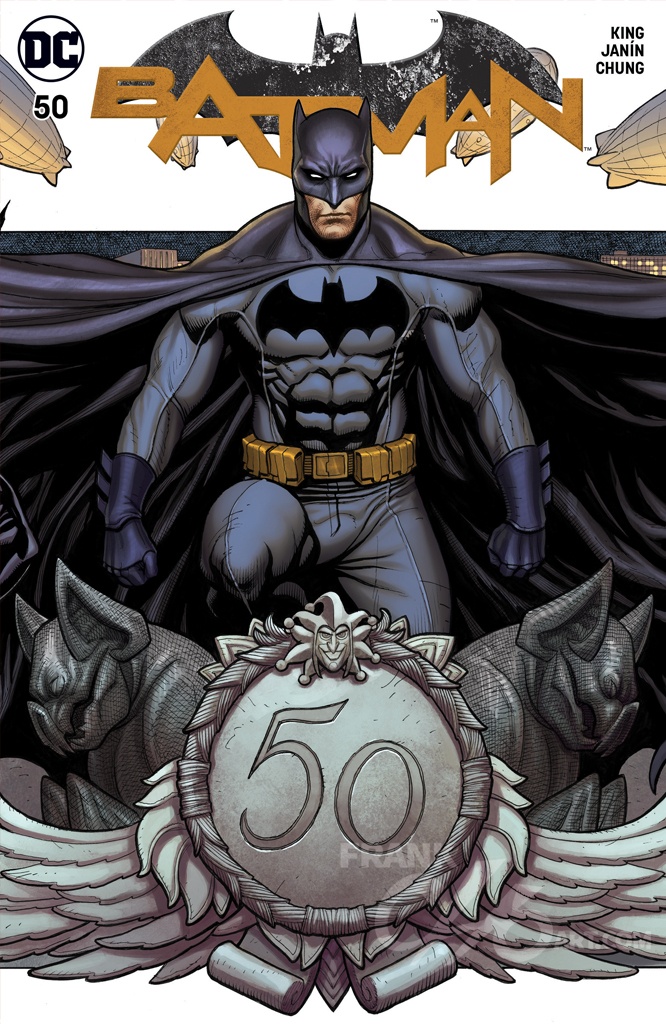 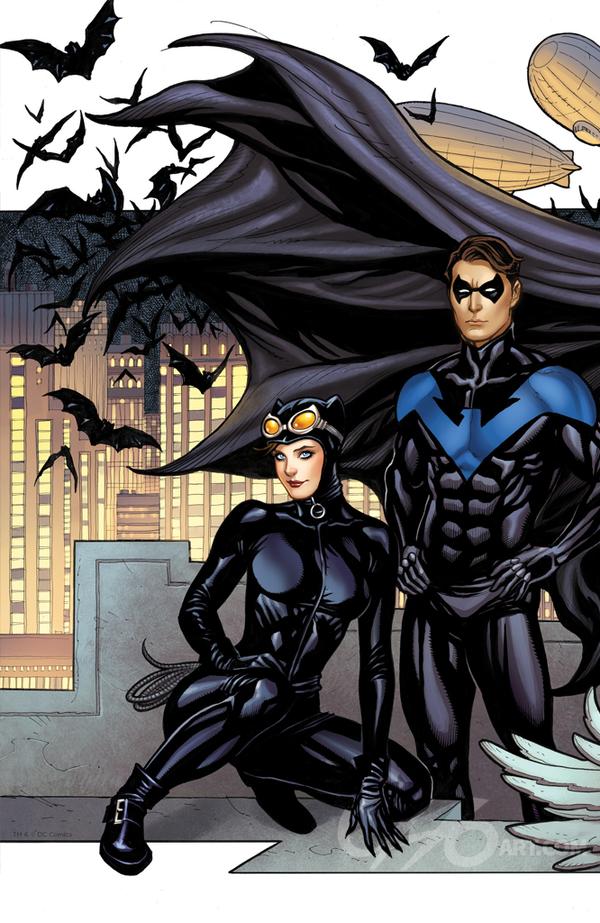 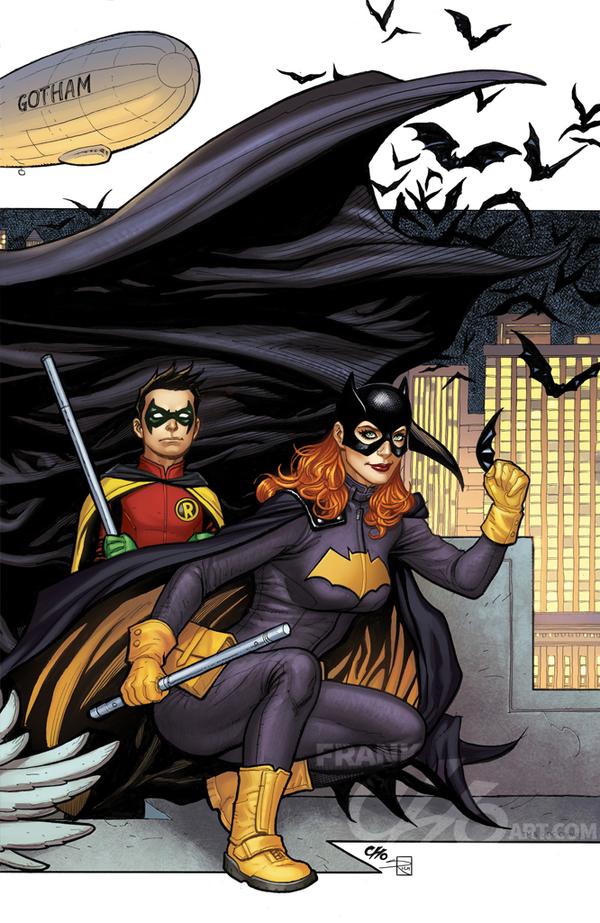 All of these Cho covers are available exclusively on his online store. 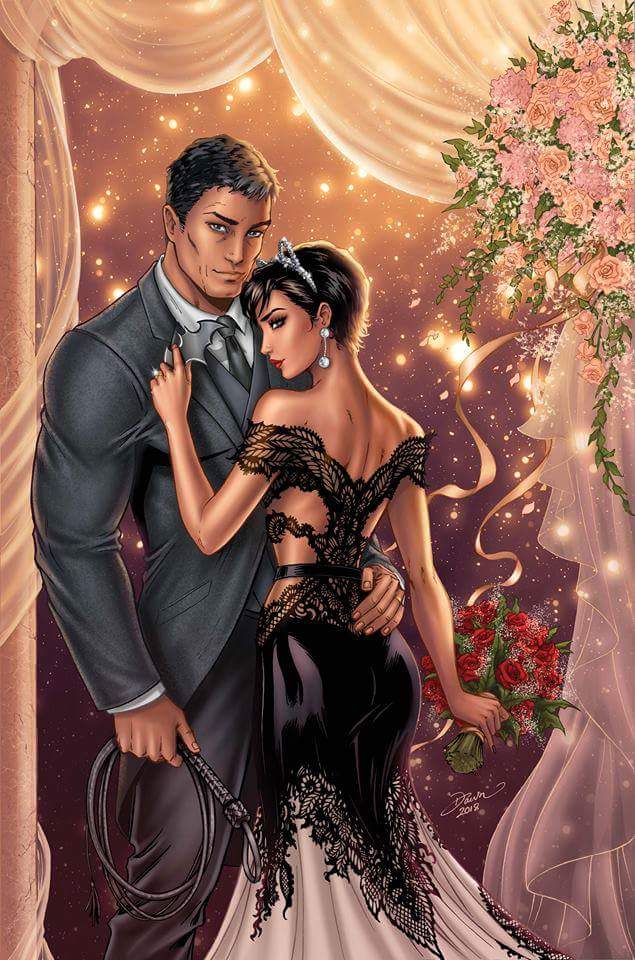 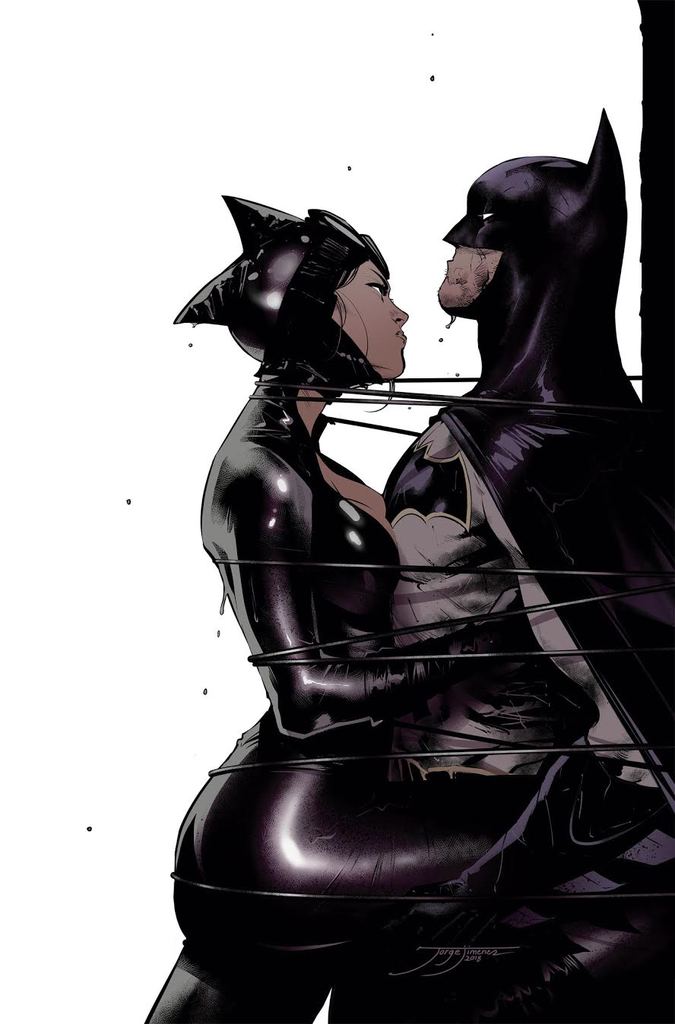 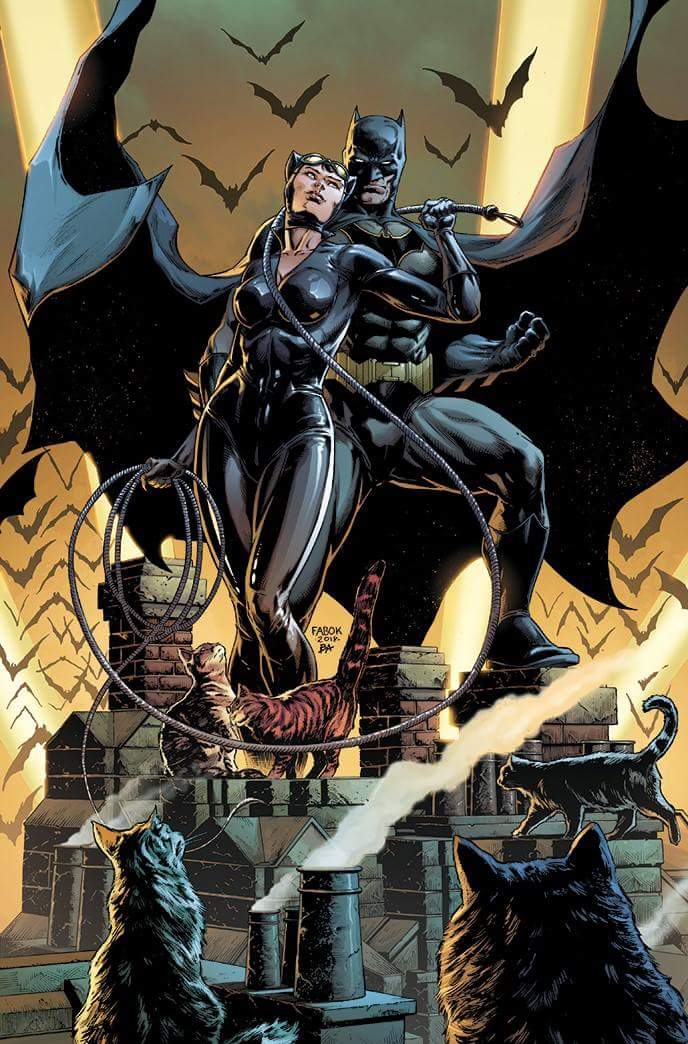 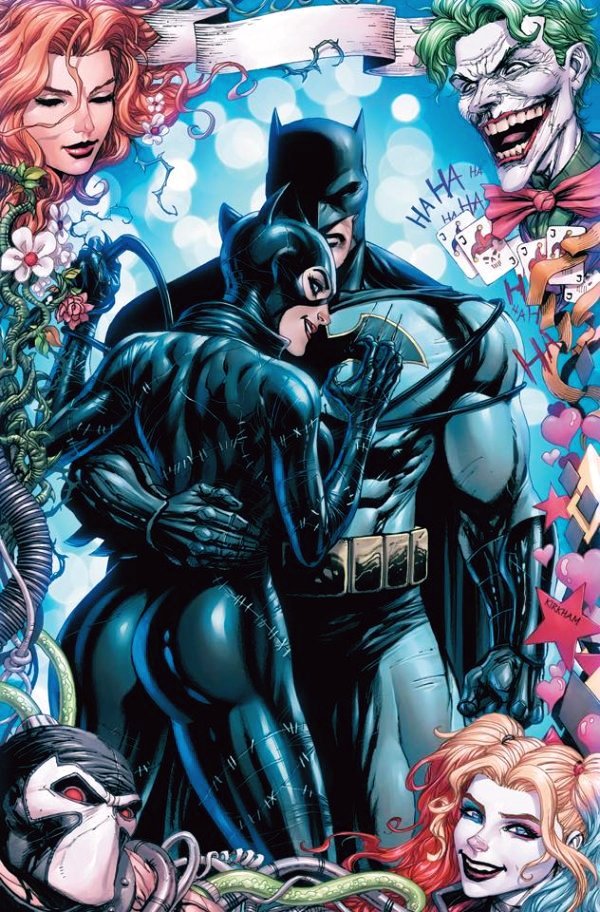 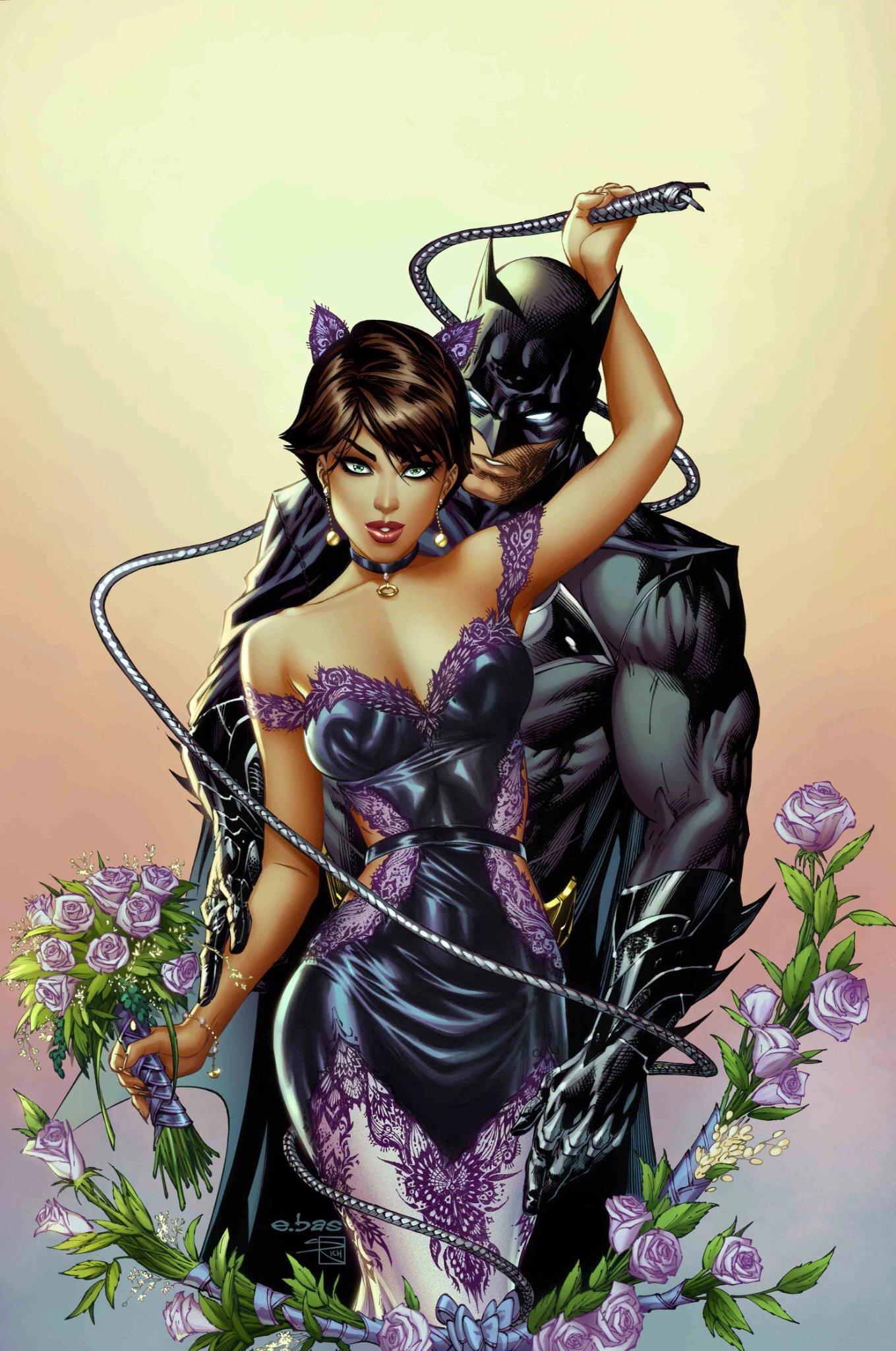 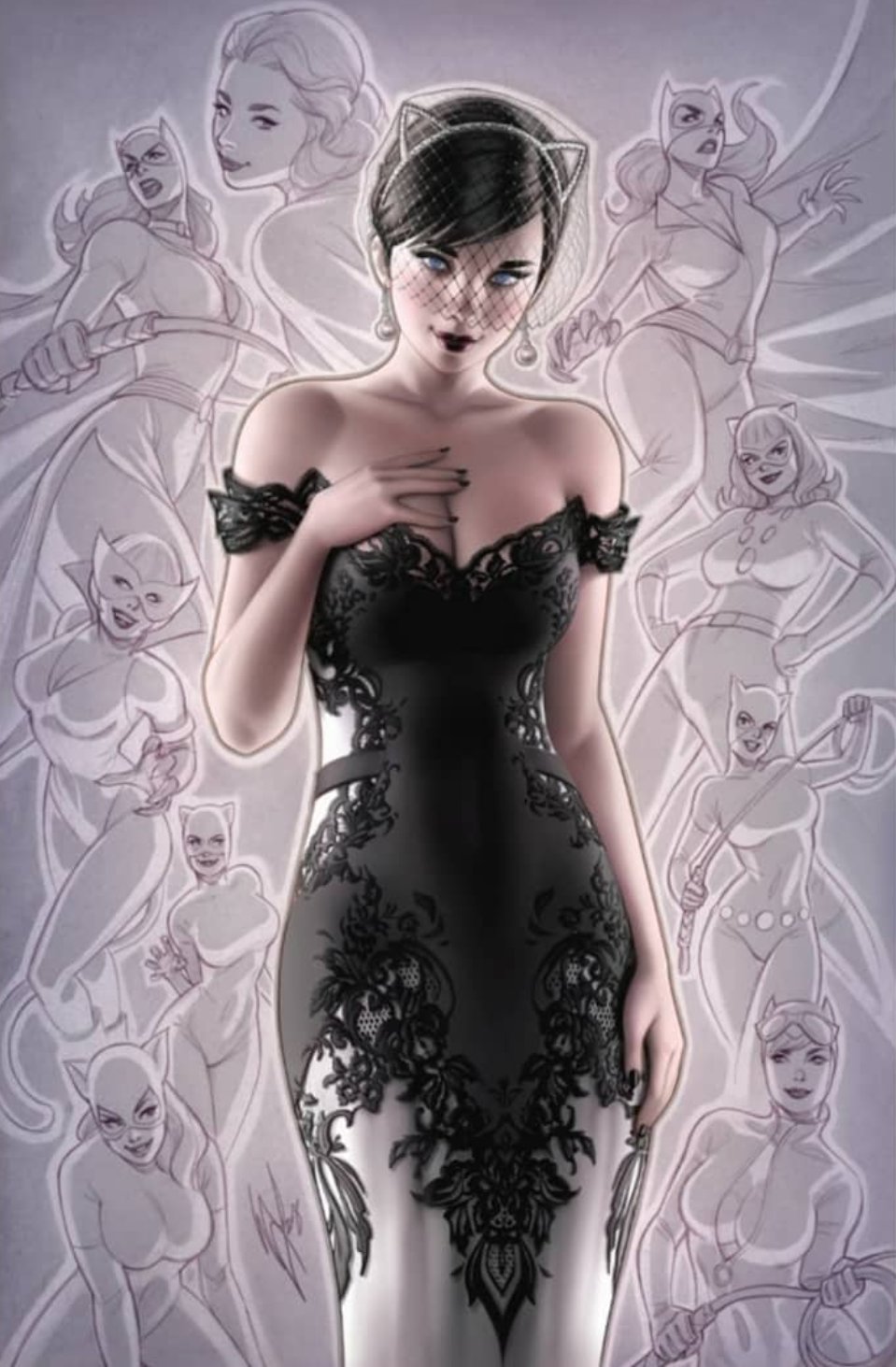 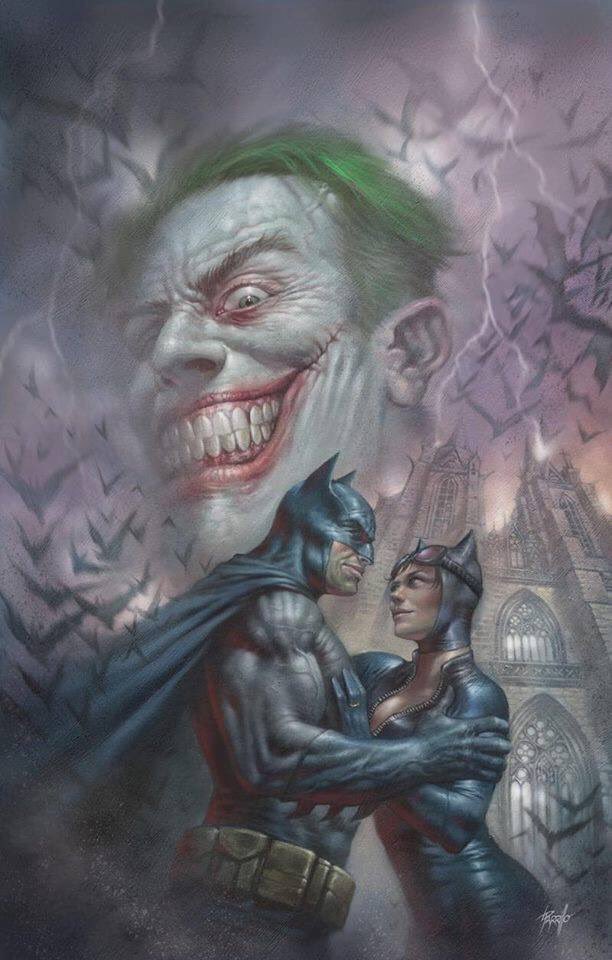 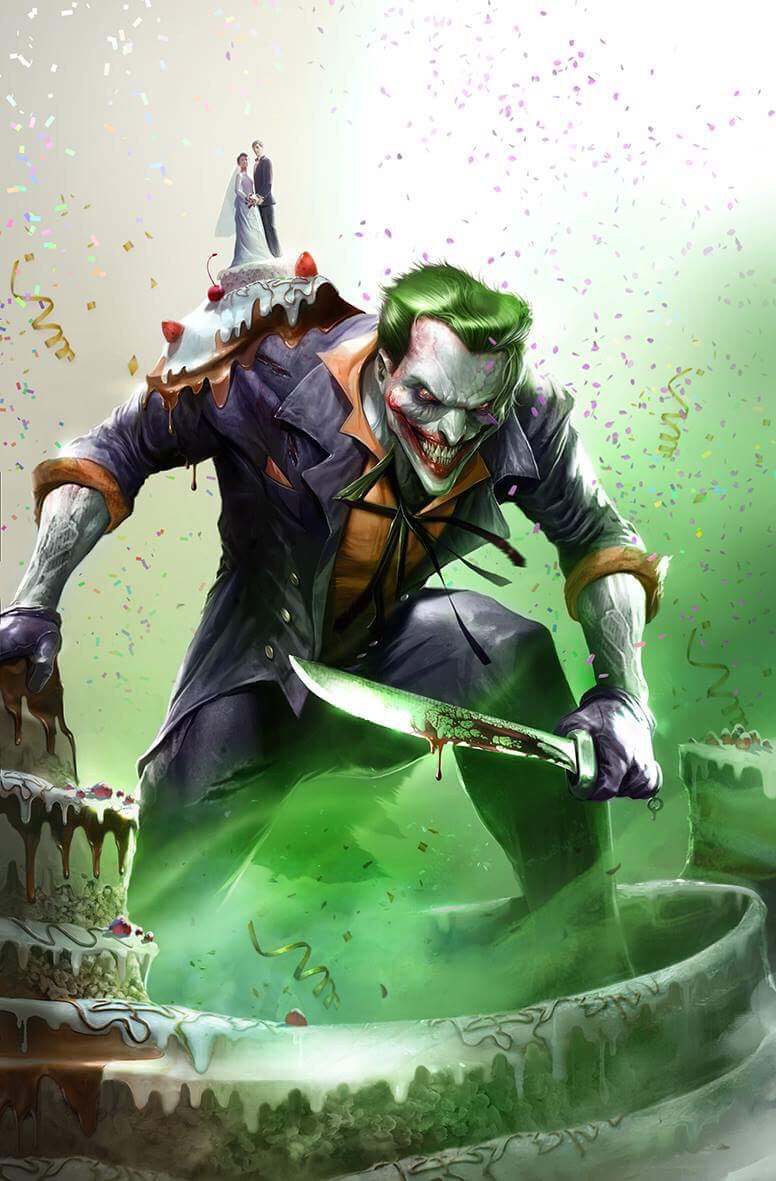 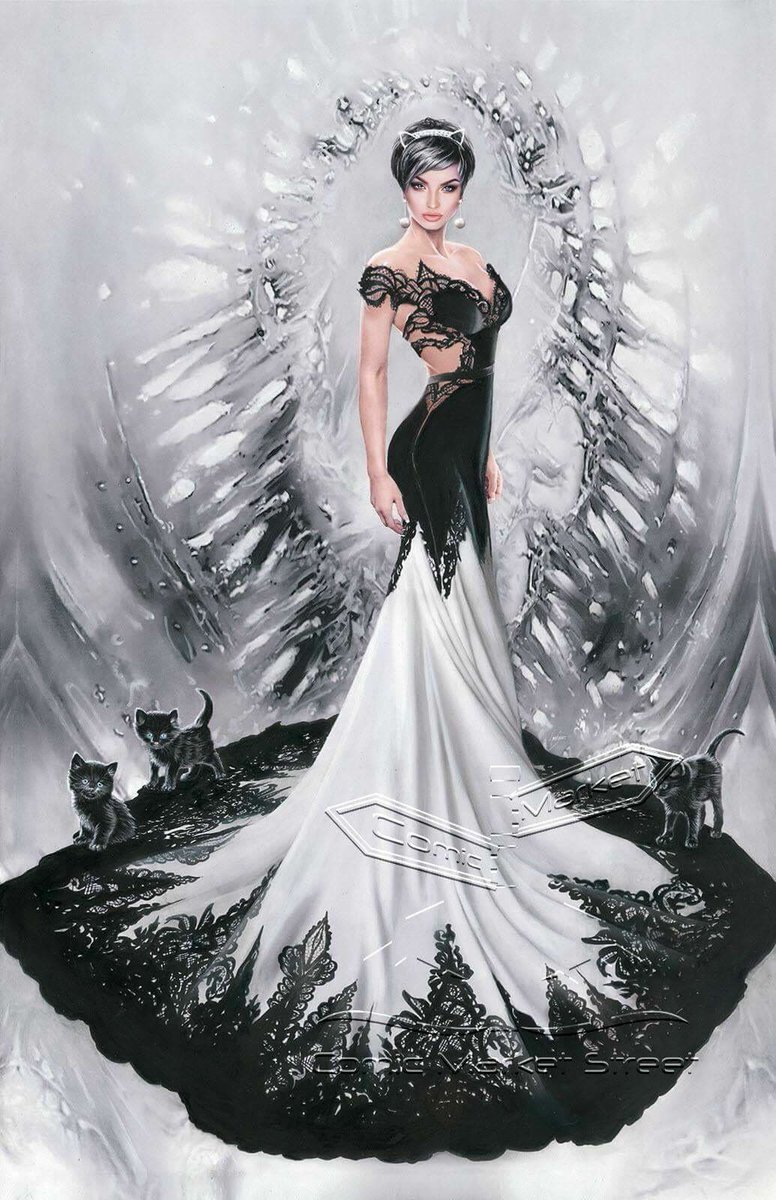 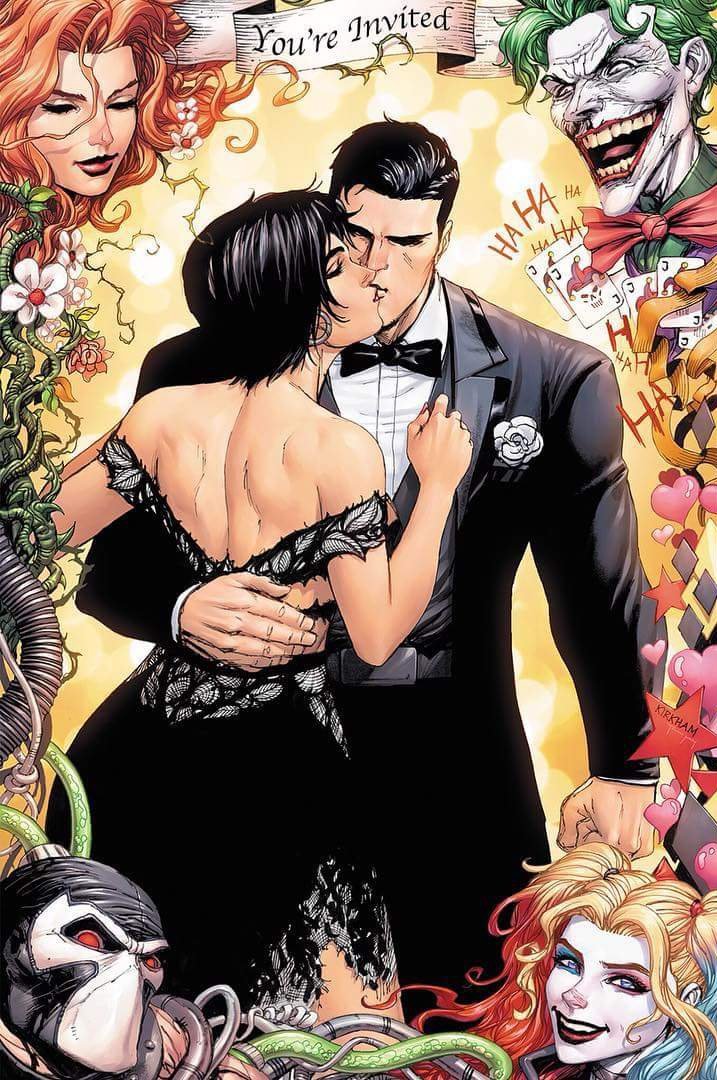 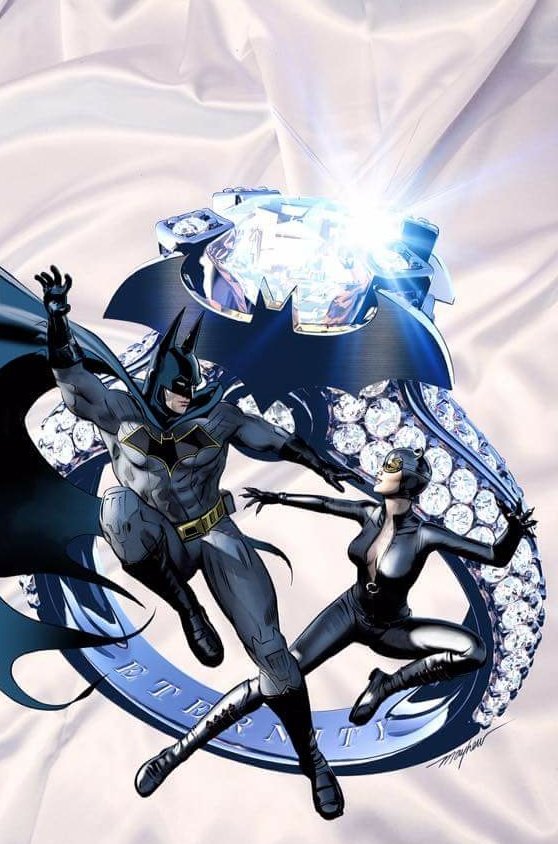 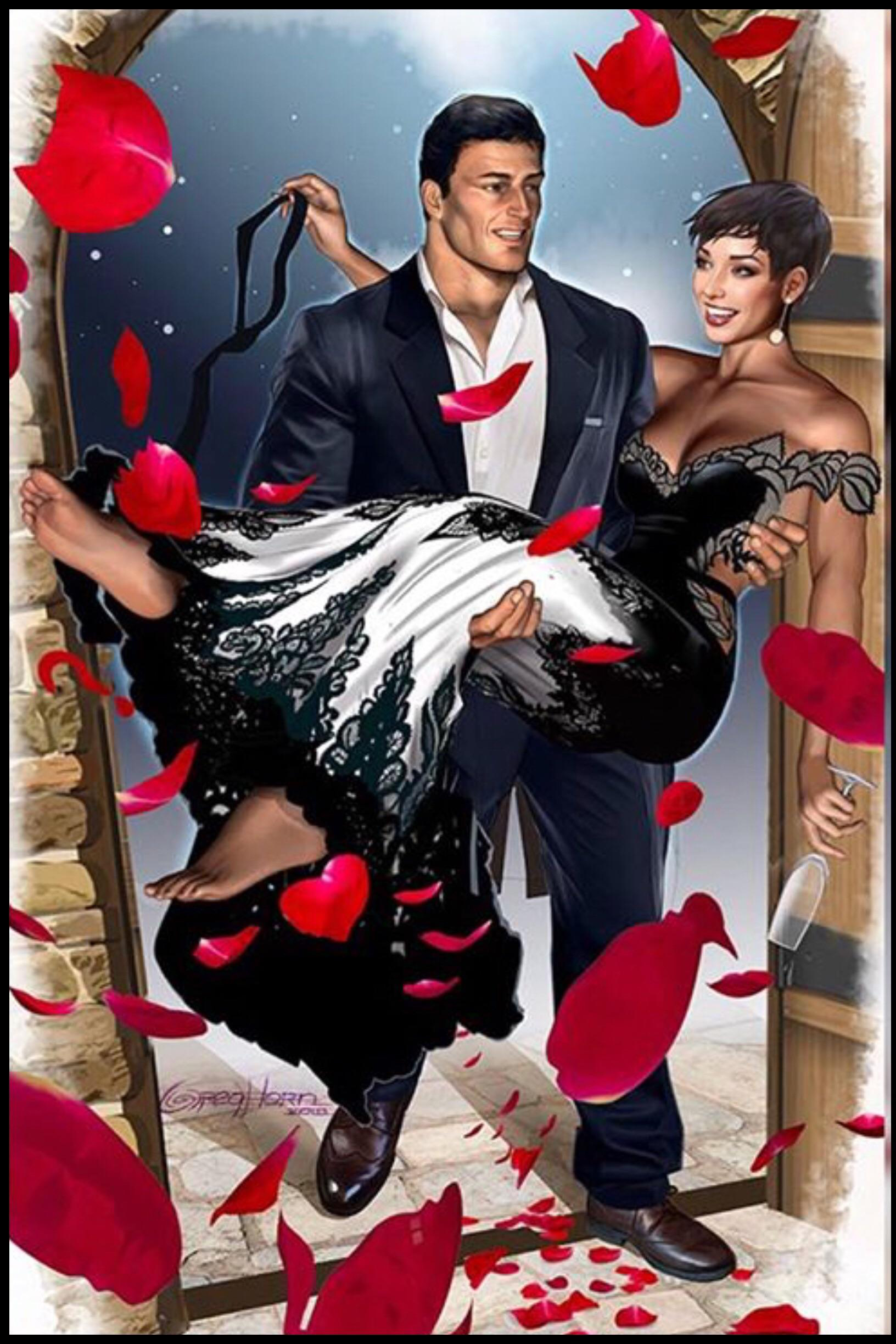 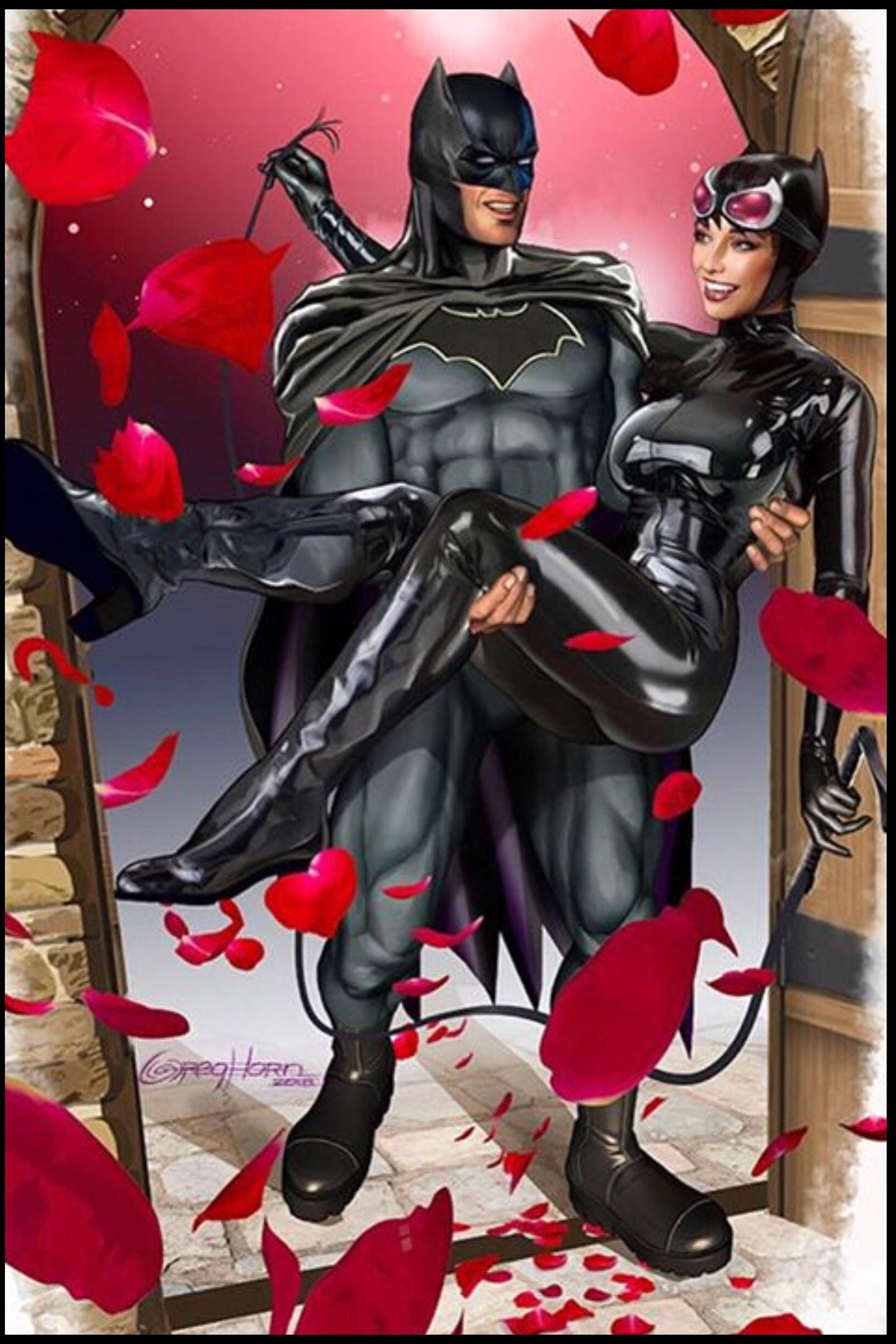 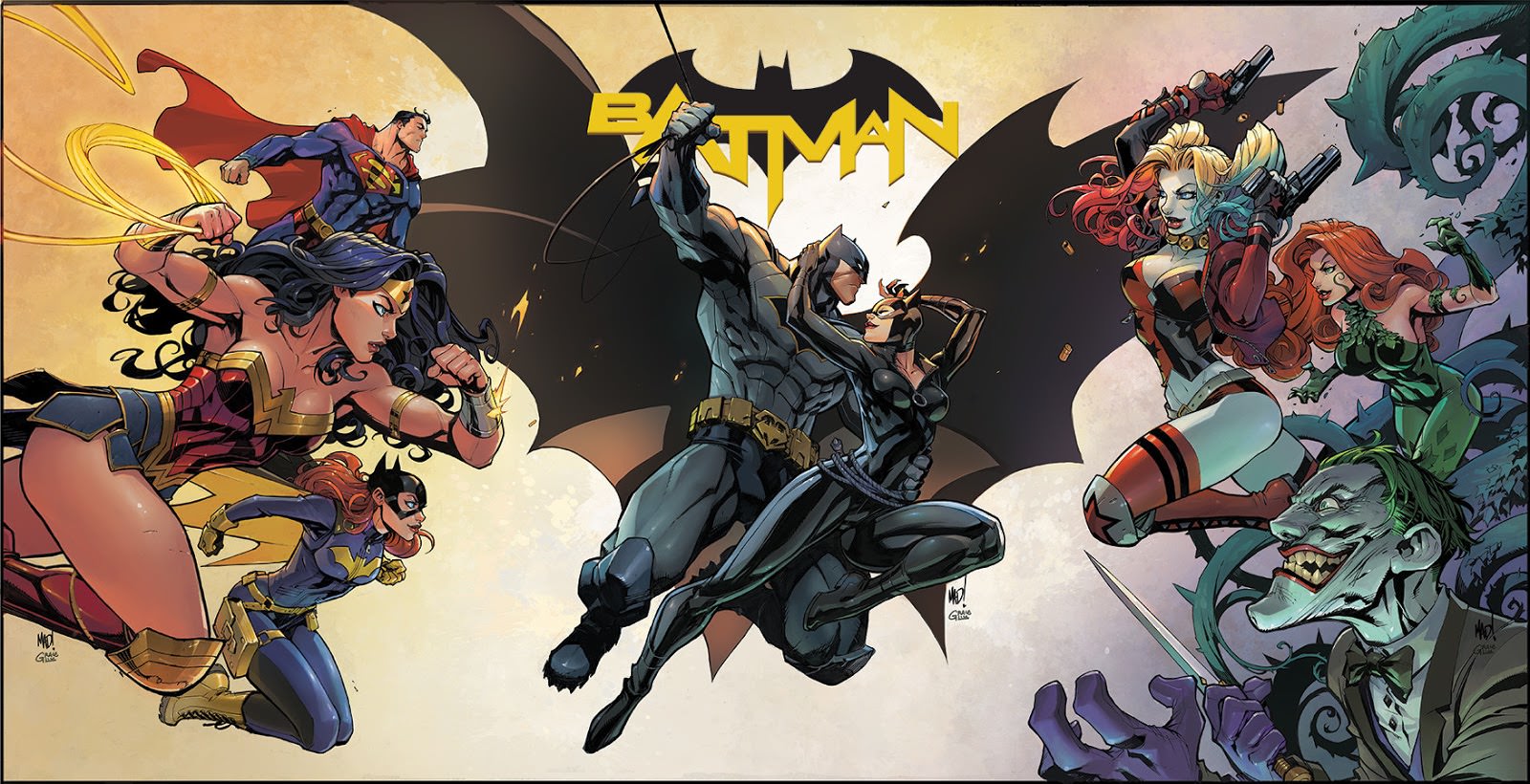 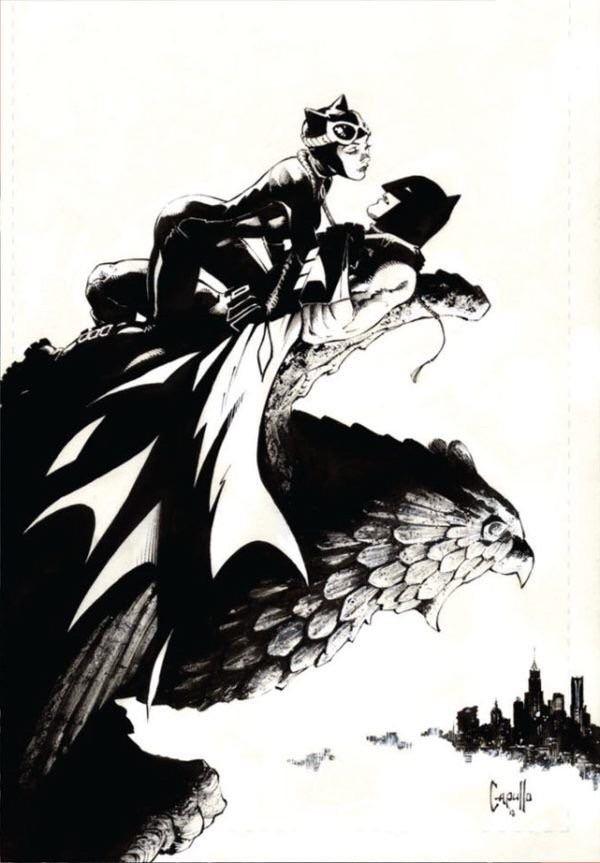 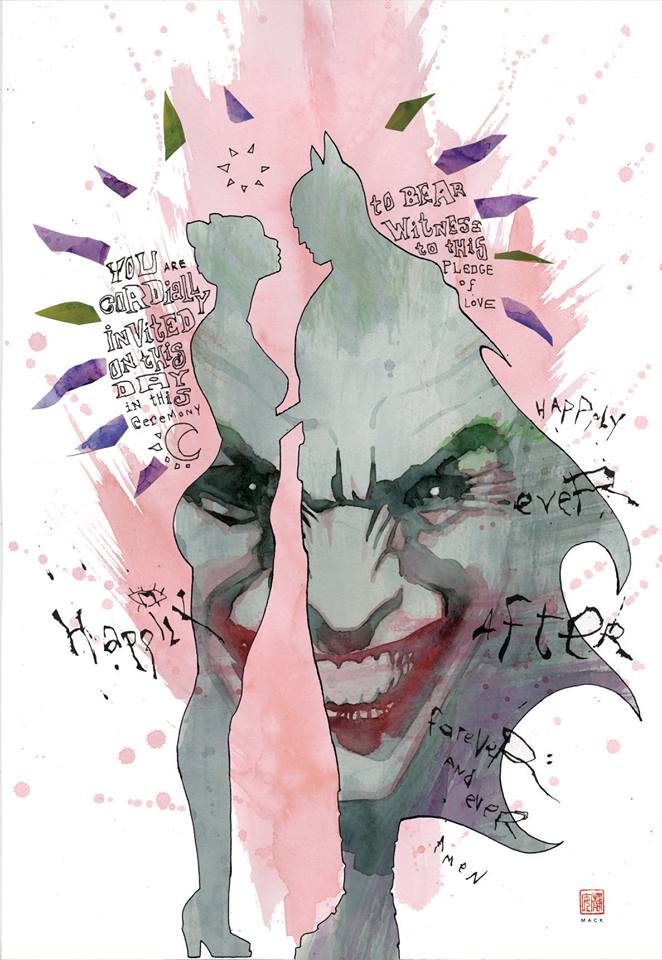 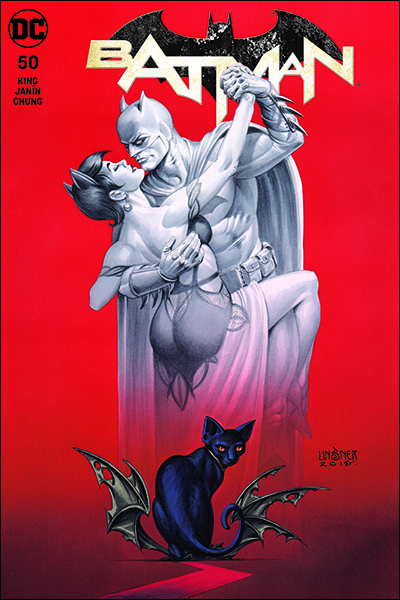 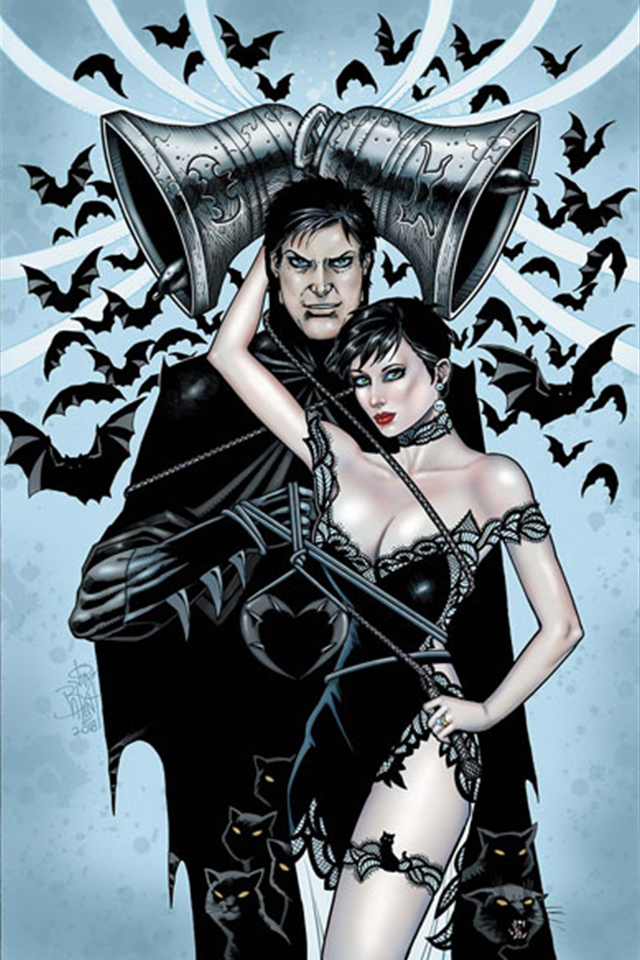 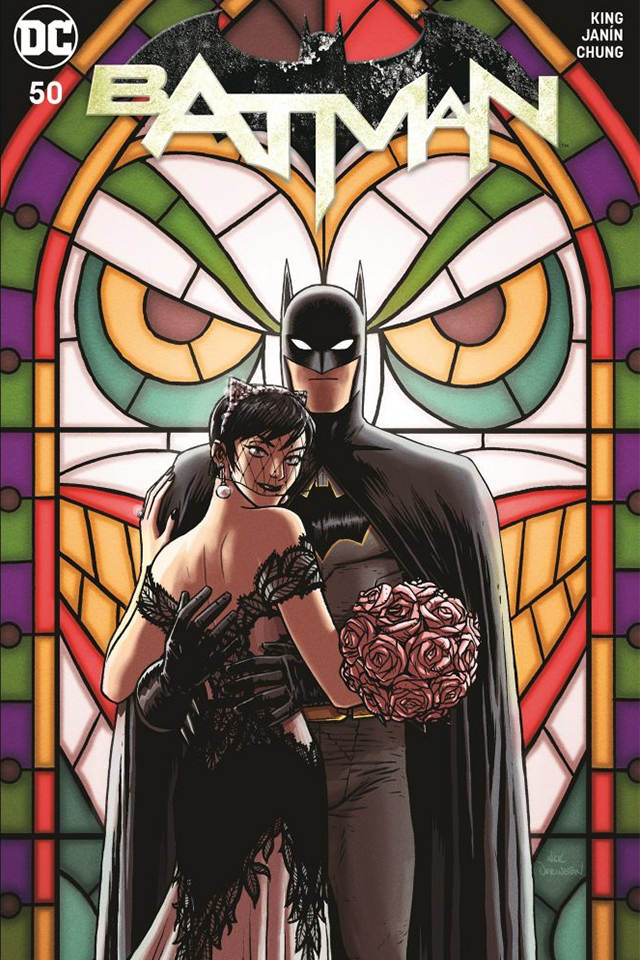 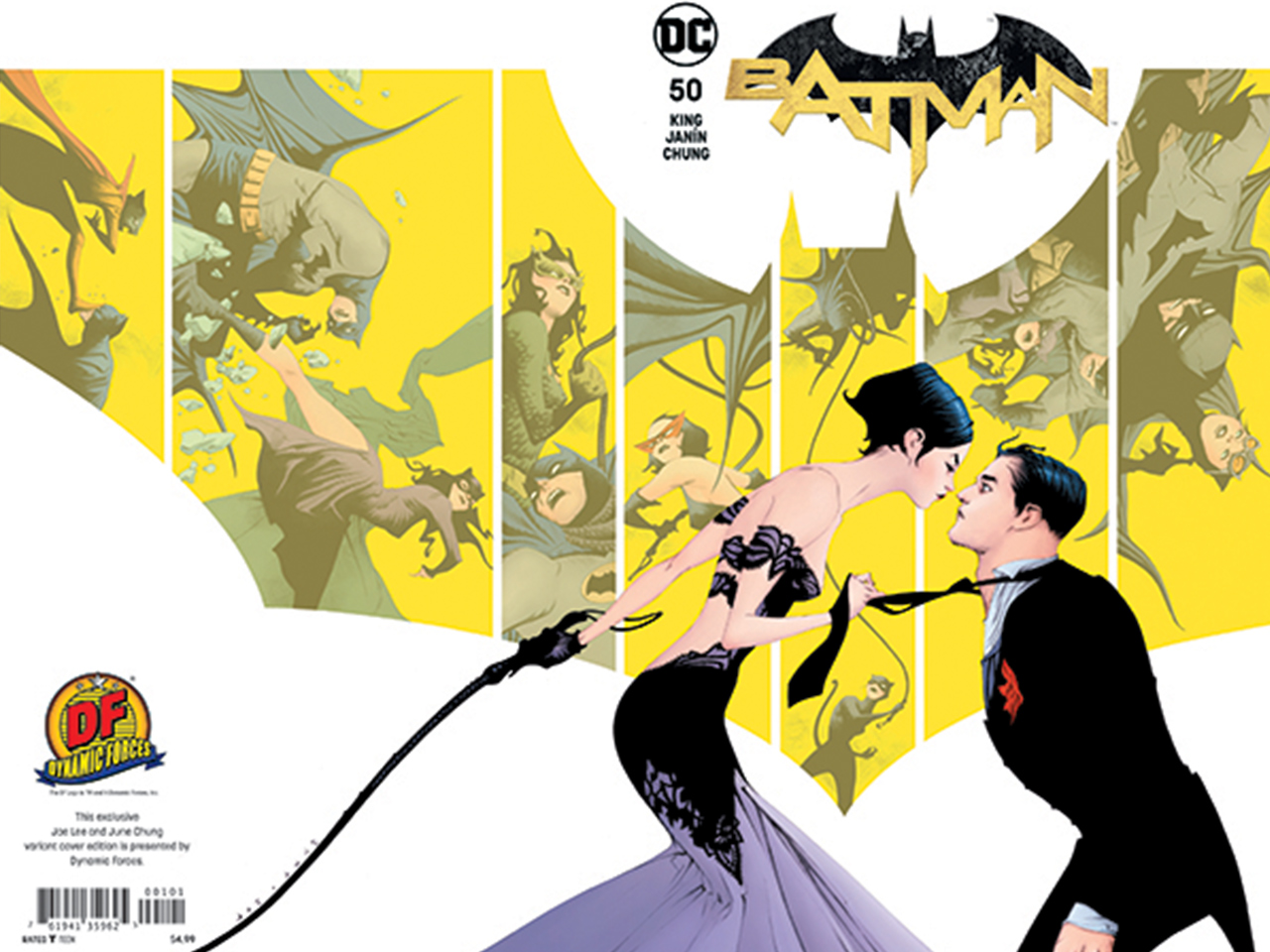 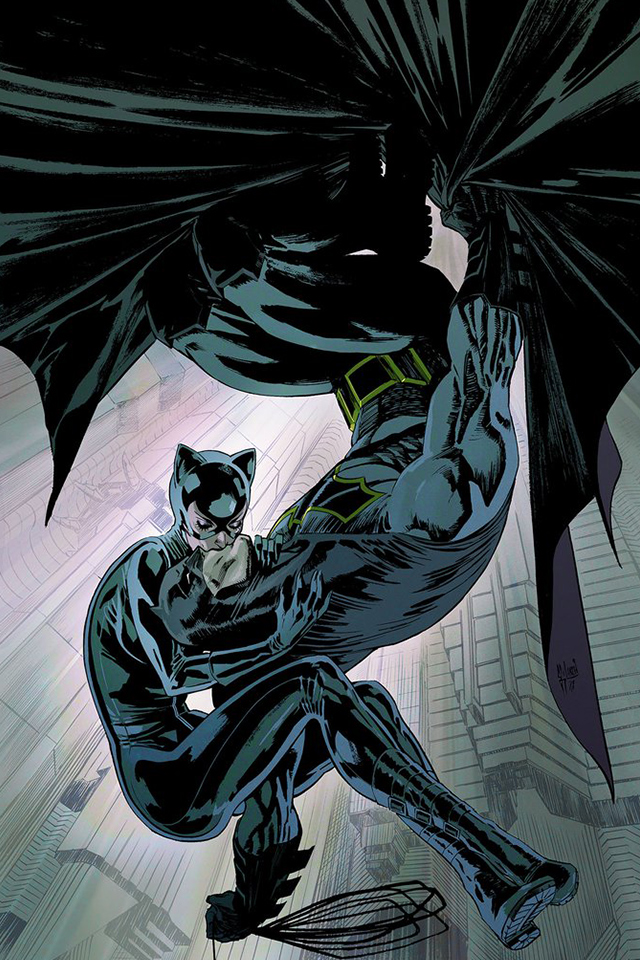 There are so many excellent covers to choose from. It’s hard for me to figure out which one is my favorite! I really like the Natali Sanders, Joe Jusko, Mark Brooks, Warren Louw, and Joshua Middleton covers. Many of these covers will also feature black and white versions, pencil versions, virgin covers, and other variations.

Which cover is your favorite?

It’s the wedding you never thought you’d see! The Batrimony is real as Bruce Wayne and Selina Kyle are set to tie the knot in a can’t-miss, extra-length milestone issue that will reshape Gotham City. All their friends (and a few enemies?) will be party to a comic book coupling for the ages. Superstar scribe Tom King officiates the sure-to-be-offbeat nuptials, joined by an all-star lineup of guest classic Bat-artists doffing their hats to the lucky couple in a series of pre-wedding flashback scenes sure to set the romantic mood.