He specifically hopes that President Trump will soon “be in jail, or dead of something painful.”

Dear @JustinTrudeau, I’m sorry the asshole in the Oval Office is an evil moron. The majority of us didn’t want him and knew he was going to be a horrible disaster. Hopefully soon he’ll be in jail, or dead of something painful. Sincerely, your American friend, Tom

Feister’s claim to fame is his Wildstorm series Ex Machina, where he won an Eisner in 2005 for Best New Series. Fesiter was the inker on the book. He’s worked on DC Comics books Green Lantern/Sinestro Corp Secret Files #1, New Line Cinema’s House of Horror #1, and The Legion: Foundations.

Feister has done much more work for Marvel Comics where he worked on Iron Man back in 2004 with writer Mark Ricketts. He also worked with Mark Waid on Fantastic Four in 2004. He also did a couple of covers for Exiles back in 2003. 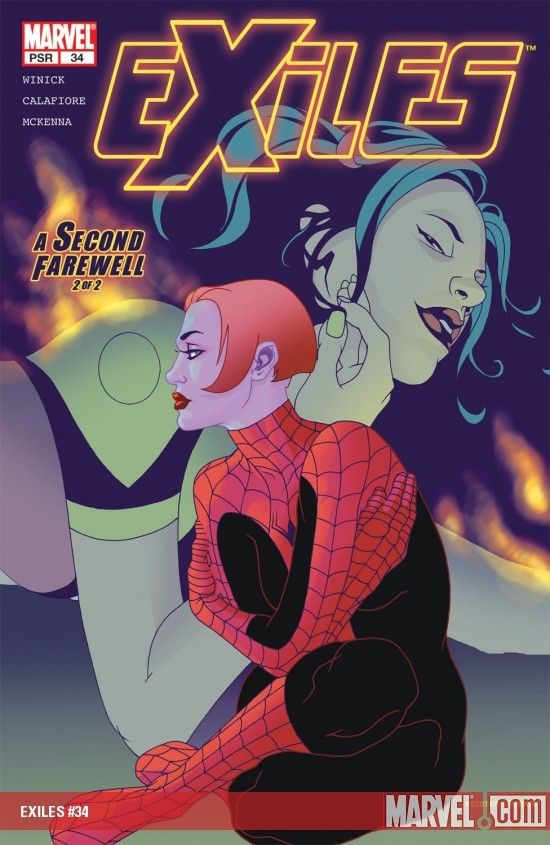 This isn’t the only time Feister has attacked President Trump. At the end of May, Feister referred to the President as “walking herpes.”

Is anyone really surprised Roseanne melted down? When will people learn @realDonaldTrump is walking herpes? Everything he touches is infected by him, and Eventually destroyed. He’s patient zero.

Feister is definitely entitled to his opinion about President Trump, plenty of people dislike how the President is currently handling his position. However, Feister’s wish of death upon the President is absolutely uncalled for. It’s sick and disgusting.

And many fans and consumers called him out for it.

Wishing death and pain on him?? That’s a bit much, even for someone who doesn’t like him. You sound like a 14 year old girl with a dangerous crush

I didn’t vote for Trump either but he may have just prevented a nuclear war.

Dial down the crazy a bit.

What is wrong with you?

A number of people suggested the Secret Service and FBI investigate Feister for his death wish against the President.

@SecretService might want to take a look at this…

What do you make of Tom Feister’s tweets? Do you think the Secret Service or FBI should get involved?