Disney just gave us some brand new details about their upcoming animated series The Rocketeer, which was previously announced back in February.

However, the series will drastically depart from the original comics. This reimagining will see Disney gender swap the classic Rocketeer. It will feature a new character by the name of Kit Seacourt. On her birthday, she will receive a surprise present that reveals she will become the next Rocketeer. She also gets access to the Rocketeer’s superhero gear which includes a rocket-powered jet pack. 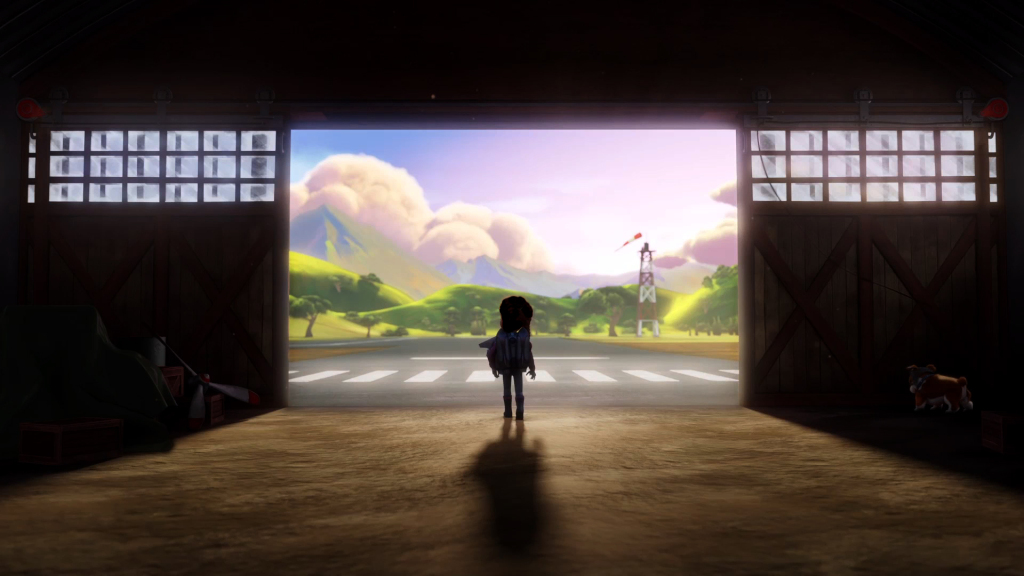 With her new gear and secret identity in place, Kit will take flight and begin saving the day with her gadget-minded best friend, Tesh, and her uncle and airplane-mechanic Ambrose.

Each episode will feature two 11-minute stories as well as an original song. The show will air on Disney Junior and is targeted towards kids aged 2-7. 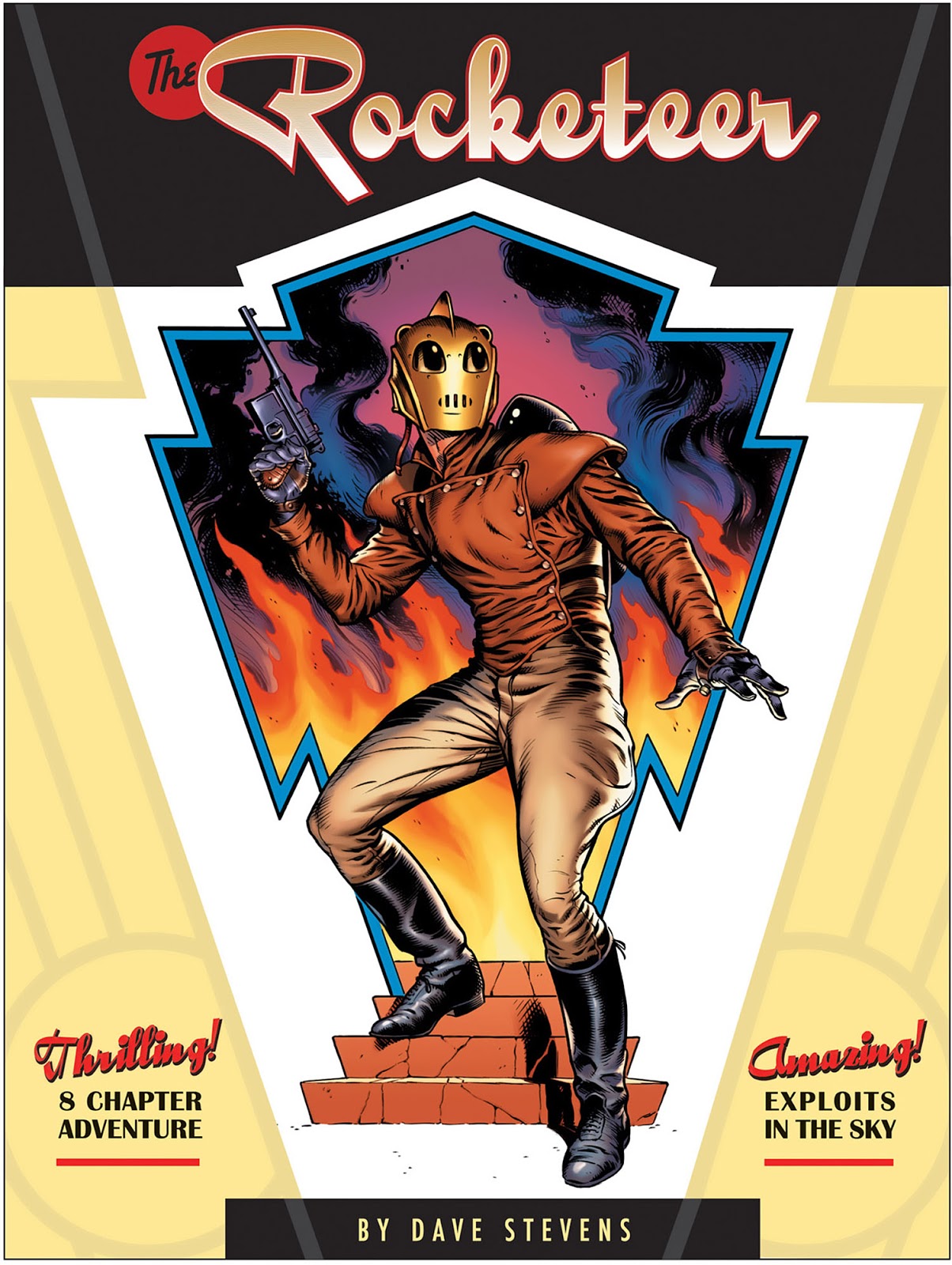 Gender swapping the Rocketeer isn’t only lazy, but it also completely flies in the face of what creator Dave Stevens created back in 1982.

Originally the Rocketeer was Cliff Secord, a stunt pilot who discovers a working jetpack hidden away by some mobsters. The jetpack allows him to take flight in ways he’s only dreamed of. With it, he goes on to fight crime and have adventures in places such as New York and Los Angeles.

It’s no surprise that this was developed years after his death in 2008.

With the gender of the character already being swapped, can we expect Disney to make other significant changes to the characters? Twitter user @POTUSThump specifically brought this up as well as examining Disney’s current trends of replacing their top tier characters with 2nd rate lookalikes and wannabes.

The Rocketeer is being reimagined as a girl named “Kit Seacourt.”

And what is Disney’s obsession with the idea of replacing their characters with 2nd rate wannabes?https://t.co/WS03ATLhD2 pic.twitter.com/AOQJkck3aZ

I believe those are some valid questions. Since they gender-swapped the character what else can we expect? If they continue on changing what the Rocketeer is, they might as well have taken the extra step to just make an original character instead of trying to capitalize on a pre-existing hero.

As it stands, it seems that studios would rather dust off older IP’s and “reimagine” them to fit what appears to be a politically motivated agenda and narrative.

We’ve already seen how this plays out. Marvel tried to replace all of their iconic Avengers with their Marvel NOW! lineup. It was a complete disaster that treated these “diverse” characters as tokens and cheap knockoffs of the iconic Avengers. 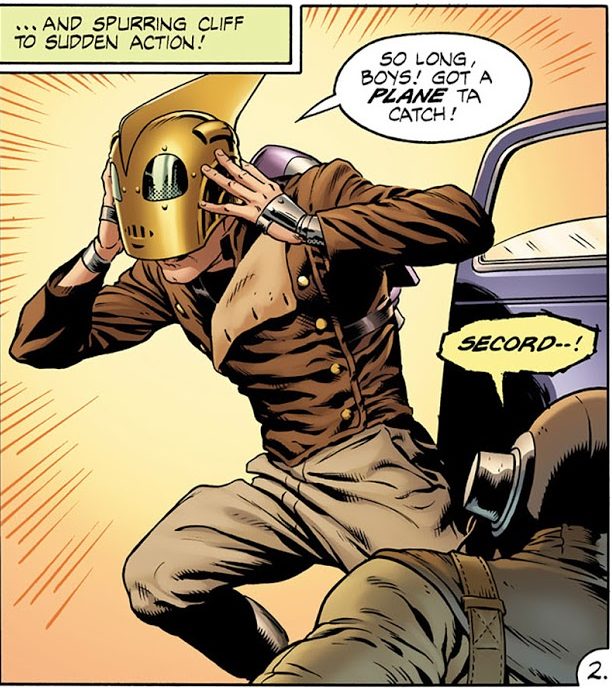 By just putting a girl as the lead, Disney isn’t being as “woke” as they’re attempting to portray themselves. It would have been more meaningful to take a risk and create a new character. Instead, Disney would rather gender swap an iconic comic book character.

If Disney really wanted to up the ante when it comes to representation of other groups then they shouldn’t be taking the easy and lazy road of recycling other IPs.

As it stands now, this show just looks like another cheap knockoff of a classic character.