There’s finally a trailer for X-Men: Dark Phoenix! Well, at least some lucky blokes in Barcelona, Spain got to see it. Fox had a presentation at CineEurope recently, screening the trailer for the X-Men film, as well as providing audiences there of other planned projects The New Mutants and Gambit.

“But the fantastic action thriller DARK PHOENIX (in Russia – from February 14) looks better than expected. At the presentation, his new trailer was shown, getting rid of the excessive gloom of the teaser and clearly positioning the project as a direct continuation of the X-MEN . In addition, other projects of the Marvel universe – NEW MUTANTS and GAMBIT – were announced in this block, but there are no materials on them yet.”

The trailer seemed to have a lighter tone than previous installments, which is puzzling given the subject matter being Jean Grey’s descent into darkness with the powers of the Phoenix.

There were reports about the plot following more closely with the comics. If the light tone for the film seems to be the way Fox takes it, it might do more harm than good for a movie that has already had some significant doubts going forward. 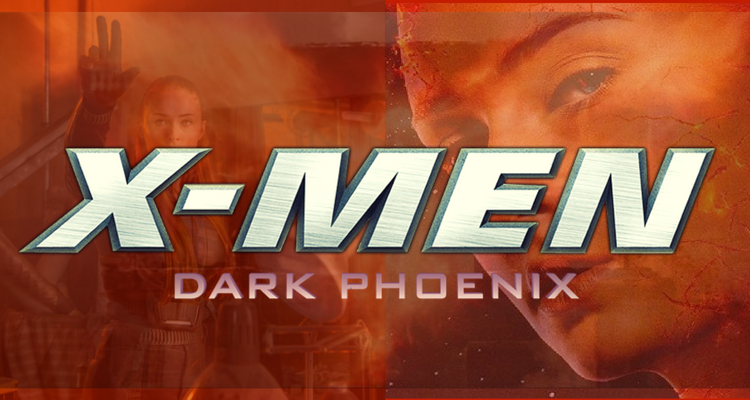 A Production in Question

X-Men: Dark Phoenix was originally slated for release this year in November, but with whole Fox/Disney/Comcast debacle, it seems like a lot of post-production work had been halted. Deadpool 2 moved its release date up amidst the tumultuous blockbuster scheduling from Disney. It eventually found itself wedged in between Avengers: Infinity War and Solo: A Star Wars Story.

Other than some set photos and some photoshopped art of Sophie Turner wrapped in flames, there’s been a lot of silence about the film. We briefly saw a few members of the X-Men in Deadpool 2. But there’s a lack of any updates about the film. It’s a better deal for them, so they don’t have to compete with the likes of Captain Marvel in March, or Avengers 4 in May. But the IP acquisition and a 2019 release date hasn’t been the best news for the film.

There was quite a lackluster response to X-Men: Apocalypse from comic book fans. We also had recent allegations that Bryan Singer, who spearheaded the franchise, sexually assaulted some folks. Then there’s the shaky production. Add to that the horrible promotional art, and how much the film has apparently deviated from the original comic book story. The list goes on with things working against the film.