Seems like the night time is the right time. Late last night, Gal Gadot revealed our first look at Wonder Woman in costume for the upcoming Wonder Woman 1984 film!

The most significant change is the bright coloring. As you can see from Wonder Woman’s last appearance in Justice League it’s quite different. She also doesn’t appear to have the extremely high boots that cover up her knees anymore. 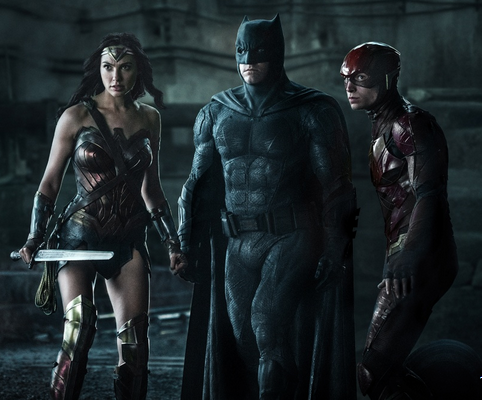 The outfit looks very similar to what we saw in Wonder Woman. The only real difference is that it appears to be much brighter. 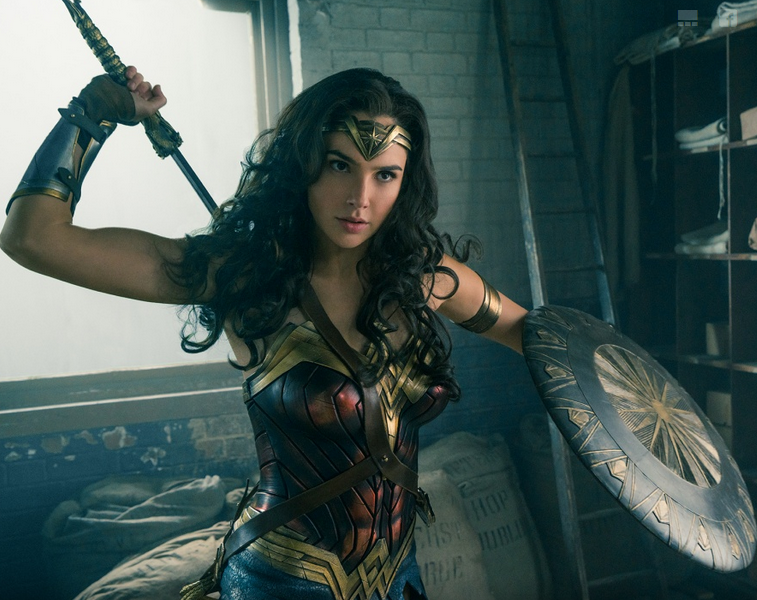 This new photo comes on the heels of several announcements and surprises. For example, last week we were shocked by Patty Jenkins’s announcement via Twitter of the return of Steve Trevor. Now the logistics of how Steve is expected to make his return is a mystery. It was pretty clear that Trevor sacrificed his life to destroy the chemical weapons that were on their way to rain down terror on London. And even if he was alive, he would be 40 years older in the 1980s.

We were also treated to some new photos and video of the cast and crew having a bit of fun as they were filming on location.

As for what we can expect from Wonder Woman 1984, we know it will be set in the 1980s during the Cold War and that Cheetah, played by Kristen Wiig will be the primary villain.

With this steady stream of content, it seems that the cast and crew are looking to keep a constant build up of hype for the film.

What do you think? Are you excited to see the next Wonder Woman movie? Let us know!