Timothy Lim, the creator of Thump, Magademia, and Black Hops will be teaming up with Chuck Dixon, Dave Dorman, and Brett Smith for a brand new project called Trump’s Space Force.

THE SECRET IS OUT: for months @Dixonverse @BrettRSmith76 @DaveDorman and I have been working with @realDonaldTrump on his SPACE FORCE.

This summer, we want YOU to join us.??

We reached out to Timothy Lim aka the Air Force Bun to get an idea on what we can expect from Trump’s Space Force.

“Trump’s Space Force will have the same tone as action-packed science fiction movies such as “INDEPENDENCE DAY” and “STARSHIP TROOPERS.” There is a touch of parody and satire in it, but Chuck Dixon insisted that he tell, first and foremost, a solid story that people would want to read. The main plot focuses on why President Trump decides to establish a Space Force: he learns of a deep, dark conspiracy between extraterrestrial forces and the Establishment, setting up for an invasion. It’s not gonna happen on his watch!” 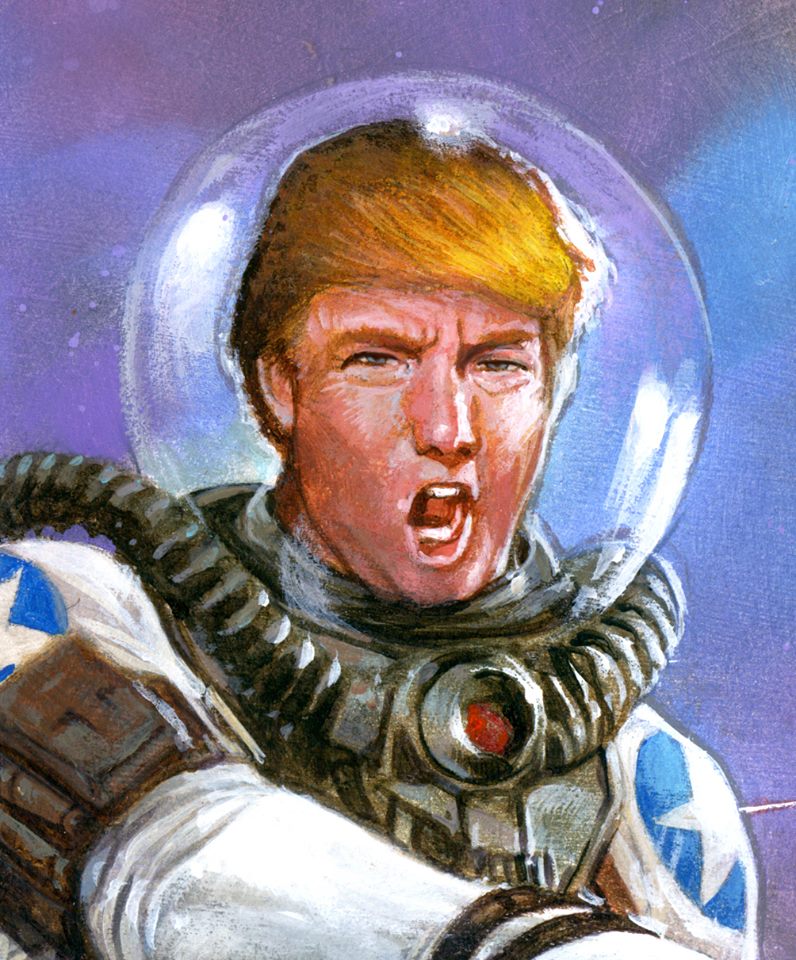 As for who else might be appearing in the book Tim did reveal that Rebel Media host Martina Markota will appear in the issue.

“This is America, we are the only ones with a Space Force! There are some VERY prominent people who have agreed to have their likenesses featured in the book, to whom we are very grateful. A lot of surprises are in store!” 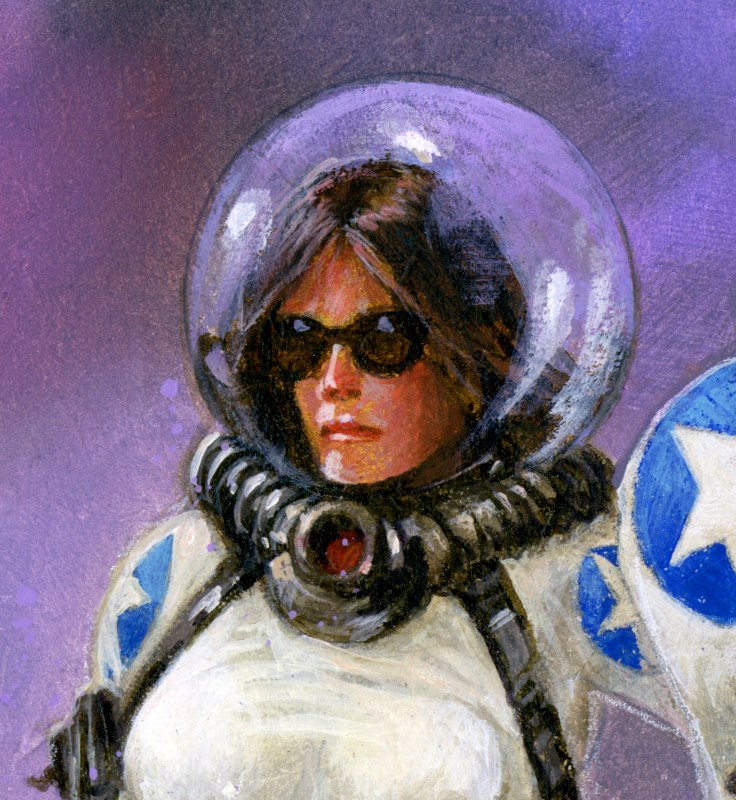 The team is planning to launch a fundraiser on IndieGoGo this July and they’ve got some exciting stuff for backers including a piece of Dave Dorman’s original artwork as well as a signed copy of Trump’s Space Force as well as other bonuses. Some of them include patches, prints, the opportunity to appear in the book, as well as a limited option of being listed as a member of the Space Force.

As for what kind of comic this will be Tim explained it’s “slated as a one-shot, but much like other projects it depends on the interest in it overall. I personally am going to try and find a way to integrate it – via Easter Eggs – into a much larger “MAGAverse.”

The IndieGoGo launches on July 13!