Well, here’s a weird one, folks. Alterna Comics’ first of their bi-monthly anthology series, It Came Out On A Wednesday, is full of one off’s, one-shots, snippets, interviews, contests, and more! It’s an amusing, and sometimes confusing mish-mash of all sorts of comic book goodness on several different levels. Like most anthologies, there’s some good stuff here, there’s some bad stuff here, and there’s plenty of stuff right in the middle. It’s definitely not a must read, but it’s certainly an interesting look at a wide range of comics as well as those who create them. 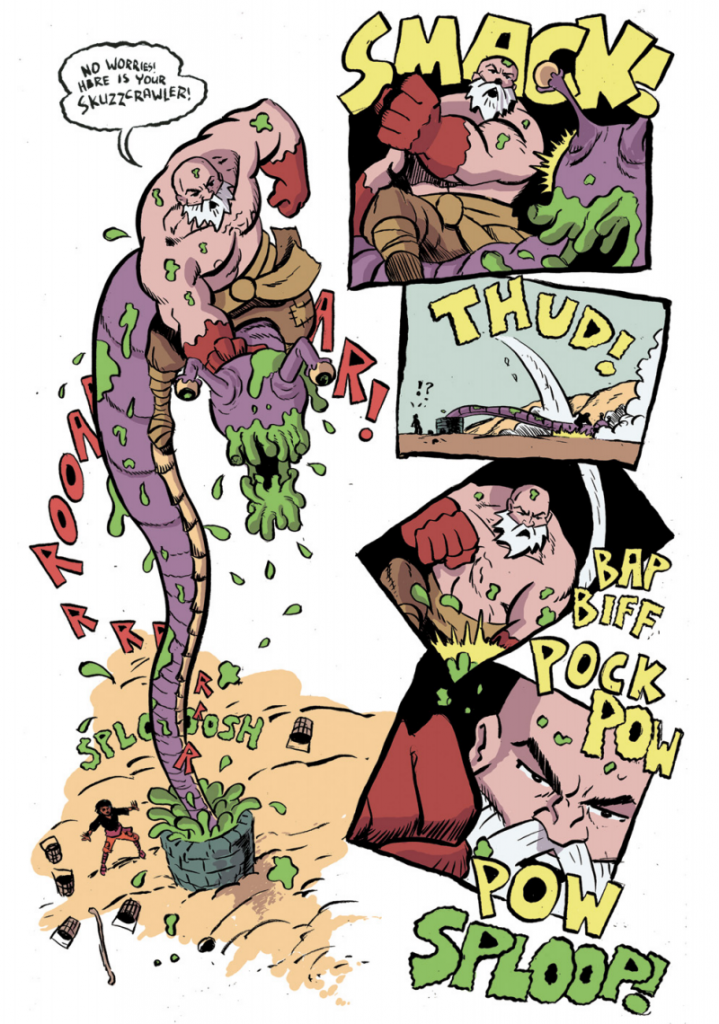 It’s hard to pinpoint exactly what It Came Out on a Wednesday is attempting to hinge itself on. Besides the fact that everything included here resides comfortably in the sci-fi/horror/fantasy genre, there’s not much else in terms of a common thread that hold the disparate parts together. It’s almost as if the good people at Alterna Comics decided to throw something together for the sole purpose of celebrating their wide range of comic offerings as well as the creators. On that level, it succeeds admirably.

As far as content goes, as in most anthologies, it’s a mixed bag. There seems to be no prerequisite for what each of the entries are either. Some of them are “zero” stories, showing events that take place prior to issue #1 of some already published stories, some are simply one-shots for pre-existing universes, and some are just the start of an ongoing story, presumably to be continued in the next issue of It Came Out on A Wednesday. There’s also an interview with the cover artist, Eli Powell, which is an excellent read. 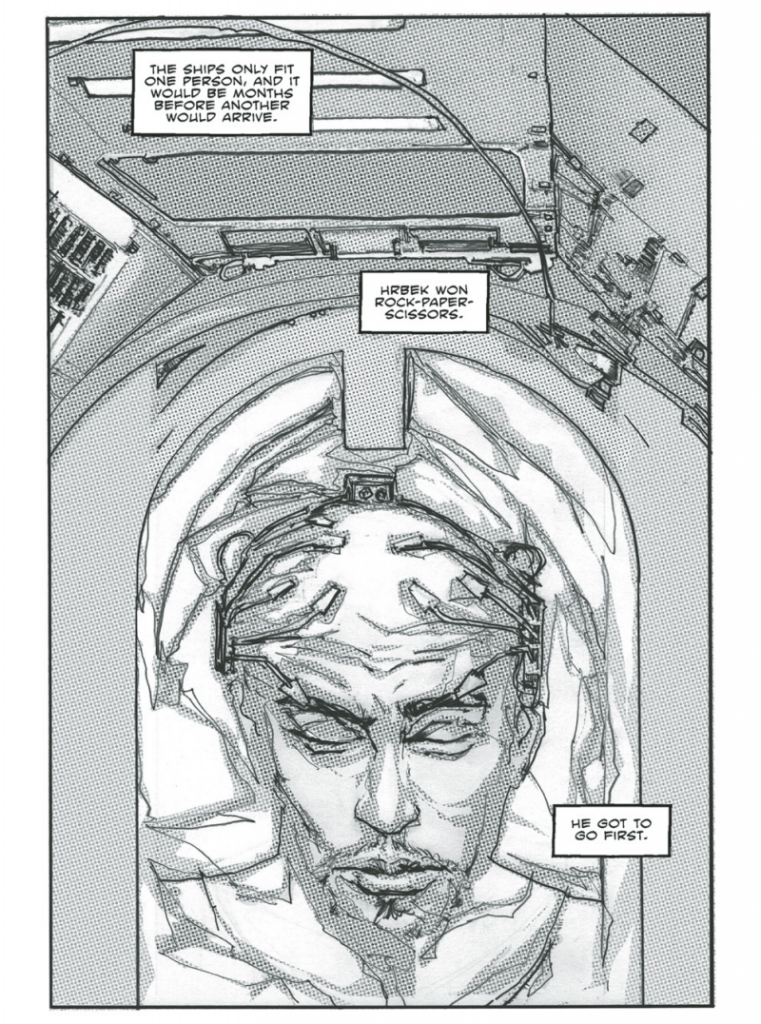 Like I said, some of the stories stand out more than others, but there were a few such as Hexed, Sleepships, and the hilarious Bloodfist: The Well that had me genuinely excited to read more. If the ultimate goal of this anthology was to sell more single issues of the comics it represents, then I say “job well done!” The other stories, while not terrible, didn’t quite grab me like these did, but there really is something for everyone here, so if you don’t like one story, you’re bound to find one you do like in just a few pages.

Of course, with there being so many stories by so many different people, it is to be expected that art runs the gamut from excellent to… well… not excellent. There’s full color, professional looking stuff here, but also some black and white sketchy art that looks like something a talented high schooler would have scratched out while he was bored in Government class. That’s not a knock against that style, it just stands out more when coupled with all the other art in the book. 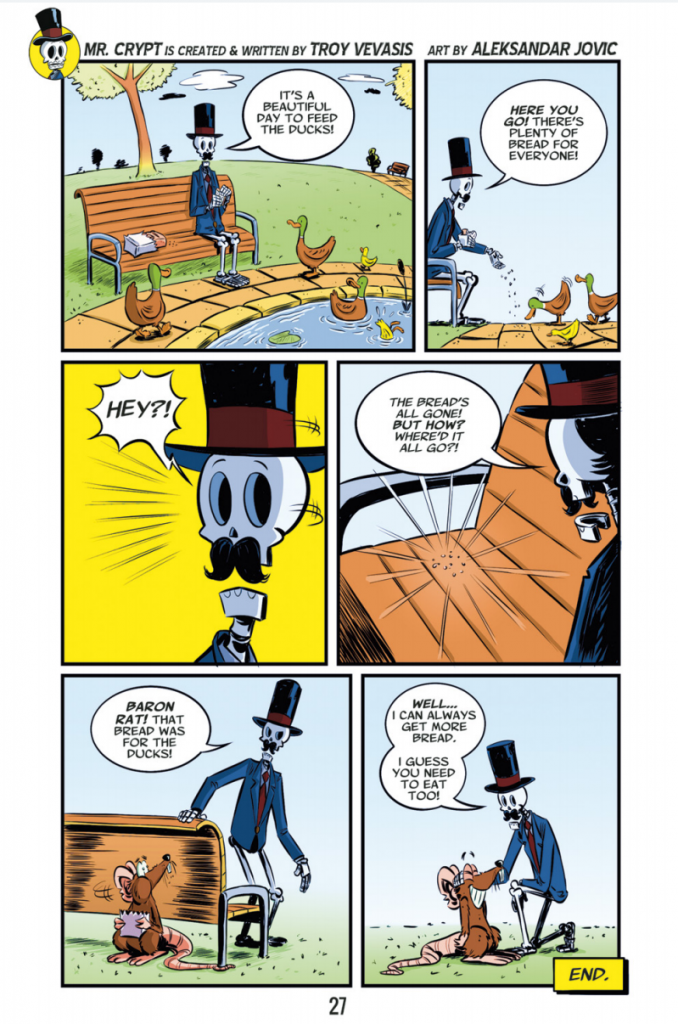 The entire package, while a bit confusing sometimes, is ultimately charming and I appreciate the fact that the people at Alterna Comics are committed enough to their creators to display and promote them in a manner such as this. If nothing else, it seems like a celebration of our favorite hobby. Even the title, It Came Out on A Wednesday, is a call out to the biggest day of the week in comic books. Hopefully, the passion the people have at Alterna Comics translates to more people checking out the books that are on display in this anthology.

It’s so hard putting a grade on an anthology series. I loved some of it, and was ambivalent towards much of it as well. I love what the book represents and even though it seemed a little scattershot in the way it was presented and put together, there was enough here I found engaging that I am genuinely looking forward to picking up the next issue in a couple of months. You should too.