An alleged casting list by Twitter user @StitchKingdom reveals the upcomng Marvel Studios film Ant-Man and The Wasp might feature one of Ant-Man’s long time foes and villains. That villain is Egghead.

Egghead is a notorious Ant-Man villain who became obsessed with Hank Pym and understanding his technology and advancements. He was originally a government scientist involved in atomic research. However, he was fired for espionage and decided to take his talents and become a criminal mastermind.

Egghead would become a major Ant-Man villain trying to use Pym’s ants against him. He even kidnapped Wasp. However, his most villainous moment was when he orchestrated Hank Pym’s complete and utter fall.

While Pym was operating as Yellowjacket, Egghead approached him with a prostethic arm to give to his niece Trish Starr. Trish had lost her arm in a car explosion caused by Egghead. However, once the arm was attached to Trish, Egghead revealed it was actually a bomb and forced Pym to rob a national treasury. 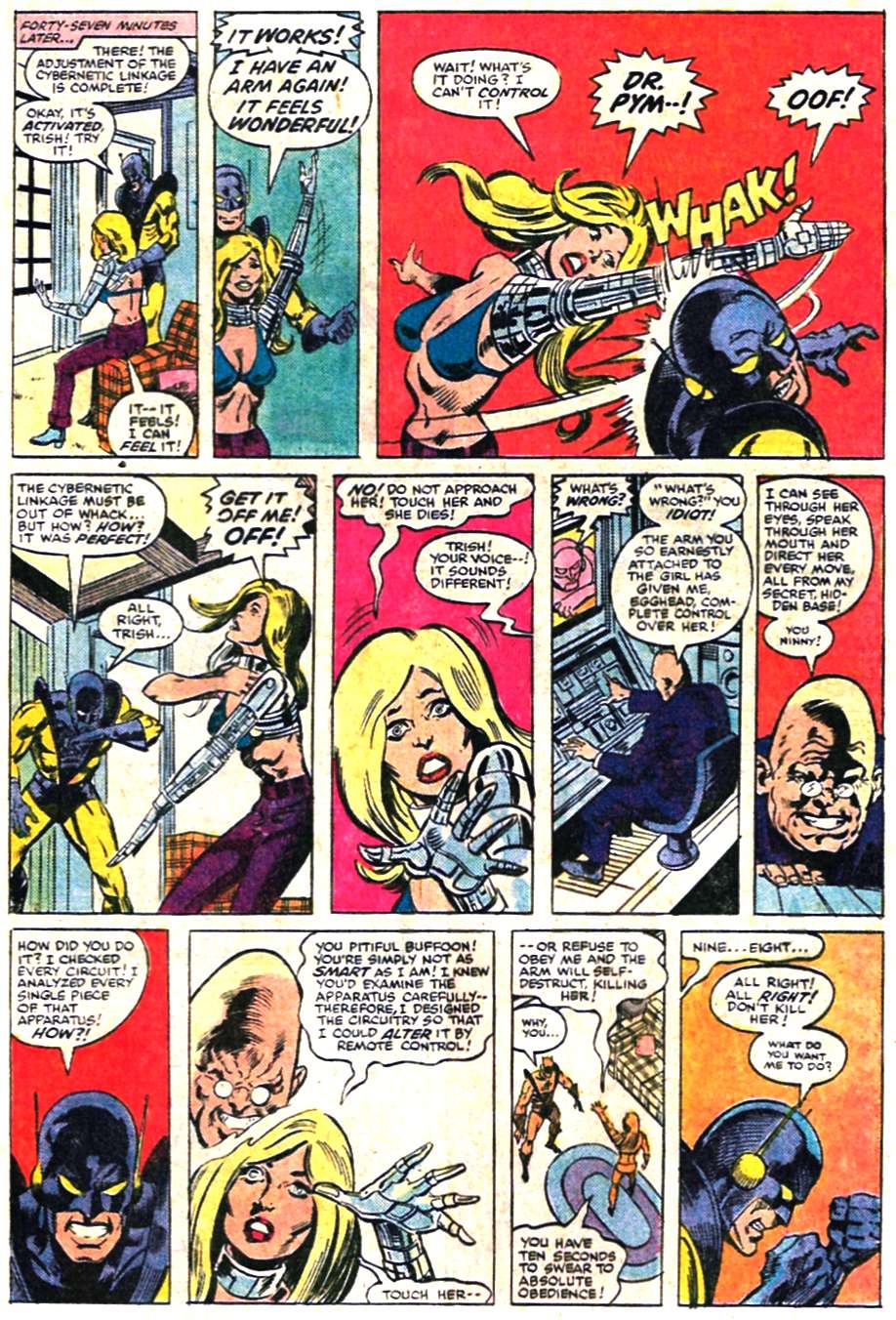 Pym’s robbery was foiled by the Avengers and he was brought up on trial for his attempted robbery. 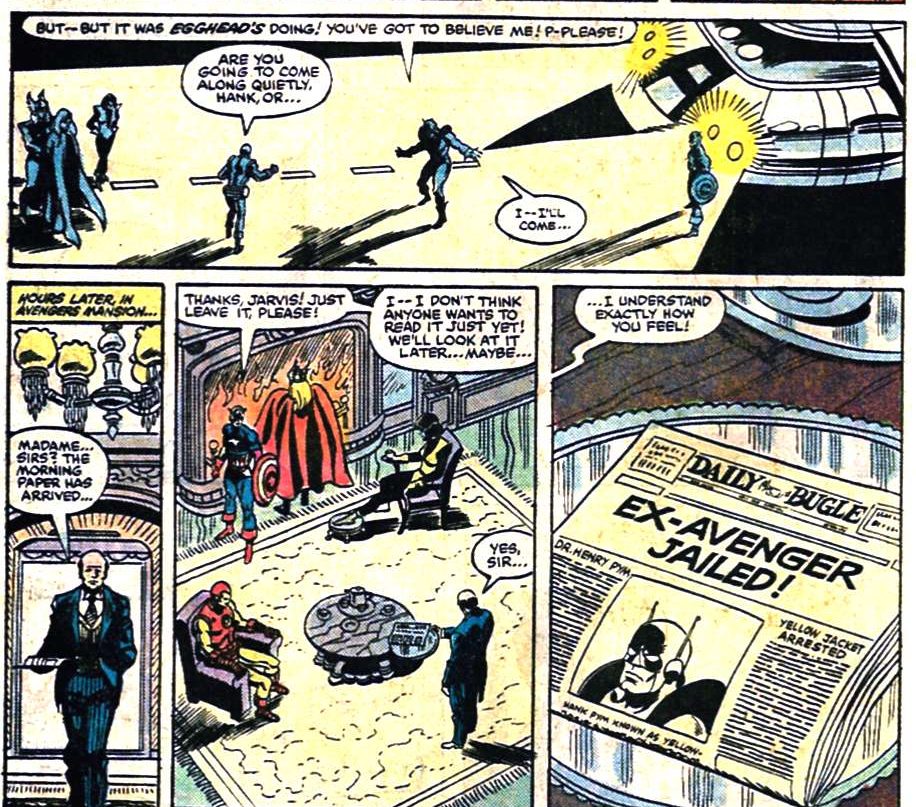 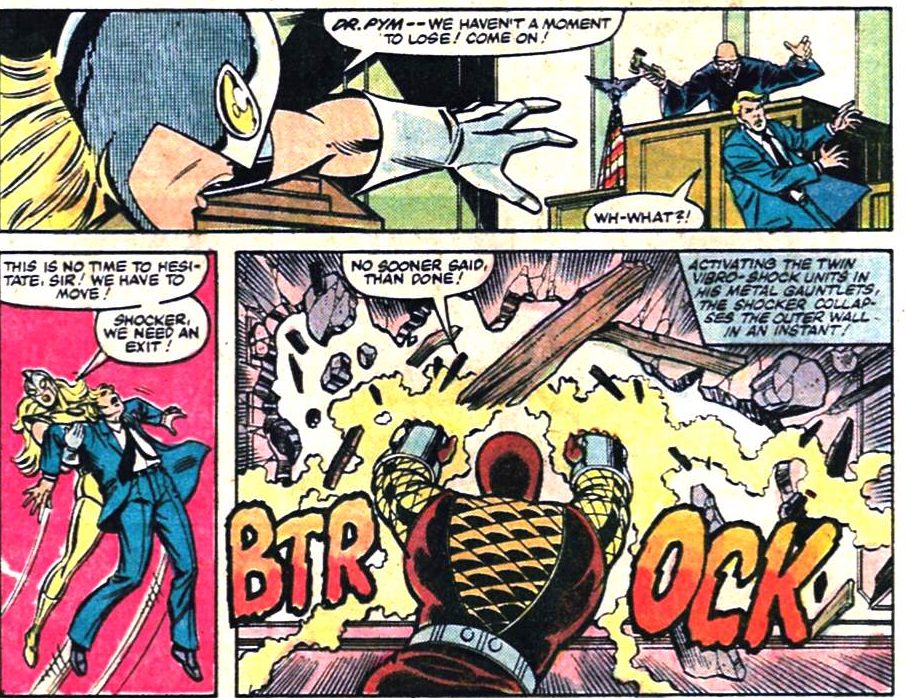 It’s possible this scene might actually play out in some manner as not only is Elihas Starr mentioned on the cast list but so is Catherine Starr played by Riann Steele.

However, it’s more than likely the character won’t show up. A casting list for Avengers: Infinity War had also revealed the Silver Surfer was involved and he was nowhere to be seen once the film actually hit theaters.

Do you think we will see Egghead show up in Ant-Man and The Wasp?