Actress Gemma Chan, who is alleged to be playing Doctor Minerva in the upcoming Captain Marvel film, shared a behind the scenes look at the set. It gives us our first look at what Doctor Minerva will look like. She also indicated she has completed filming all of her scenes for the film as well.

While Chan’s scenes appear to have been completed, Captain Marvel is still scheduled to continue shooting for two more weeks on location in Louisiana as indicated by co-director Ryan Fleck on Instagram.

Chan’s character Doctor Minerva or Minn-Erva is a Kree scientist who first came to Earth seeking Captain Mar-Vell. She wanted to mate with him and progress the Kree genetic code.

However a recent story line might give us more insight as to what Chan’s role as Minerva will be in the upcoming film.

She was actually working on developing a biological weapon in California. Upon learning from a spy about the weapon, Captain Marvel and Alpha Flight are sent to investigate. As they got close to Minerva’s location she attacks Captain Marvel. 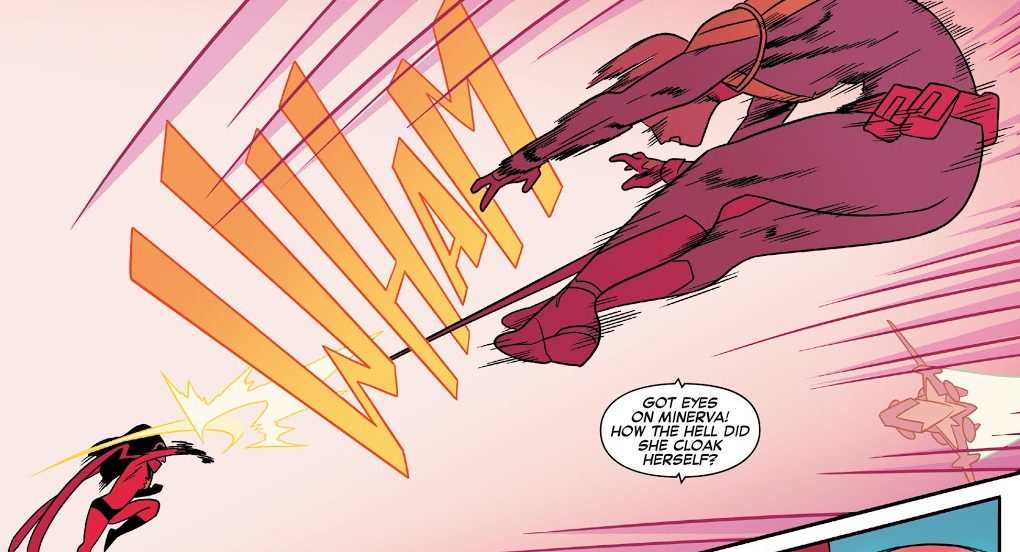 When Captain Marvel tells her troops to look for the biological weapon, Minerva informs her that it’s already been deployed and innocent civilians are being turned into monsters. 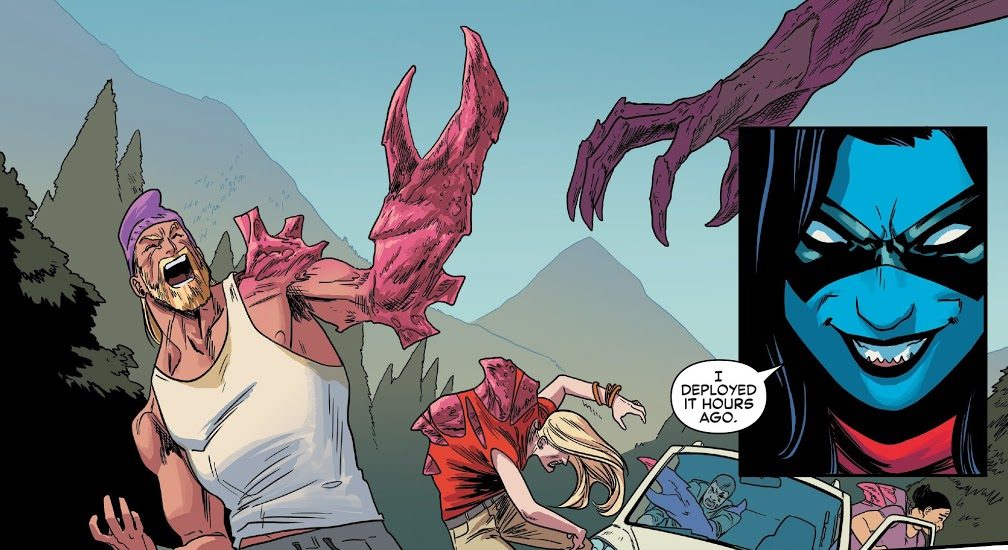 Its quite possible that Chan’s Minerva will play a similar role in Captain Marvel. We know they filmed a number of scenes in California so it’s not out of the realm of possibility to believe that Captain Marvel is working with Nick Fury to hunt down some type of biological weapon created by Minerva. I can imagine this scenario adapted to fit the Kree/Skrull War theme of the movie. It’s possible the biological weapon might only affect Kree instead of humans and she’s trying to out them before they can entrench themselves in positions of power in Earth.

What role do you think Chan’s Minerva will play in Captain Marvel?

Captain Marvel is expected to hit theaters on March 8, 2019.