Laurence Fishburne, who plays Perry White in the DC Extended Universe and will be making his debut in the Marvel Cinematic Universe’s Ant-Man and The Wasp as Bill Foster a.k.a Goliath, just dropped a huge spoiler for the film while attending the world premiere.

“I have this sort of surrogate daughter, this character called Ghost played by Hannah John-Kamen who is incredible, and we sorta have a father-daughter thing going on.”

This is a huge reveal given that Marvel Studios had not given us much information about Hannah John-Kamen’s character other than the clips we’ve seen of her in the trailer and in TV spots. We know she’s connected to the Quantum Realm and she appears to be trying to steal technology from Hank Pym, Hope van Dyne, and Scott Lang. It looks like she’s specifically after the shrunken down lab. We’ve also only seen a glimpse of her powers, but they seem to be pretty formidable allowing her to phase through an entire car without taking any kind of damage. 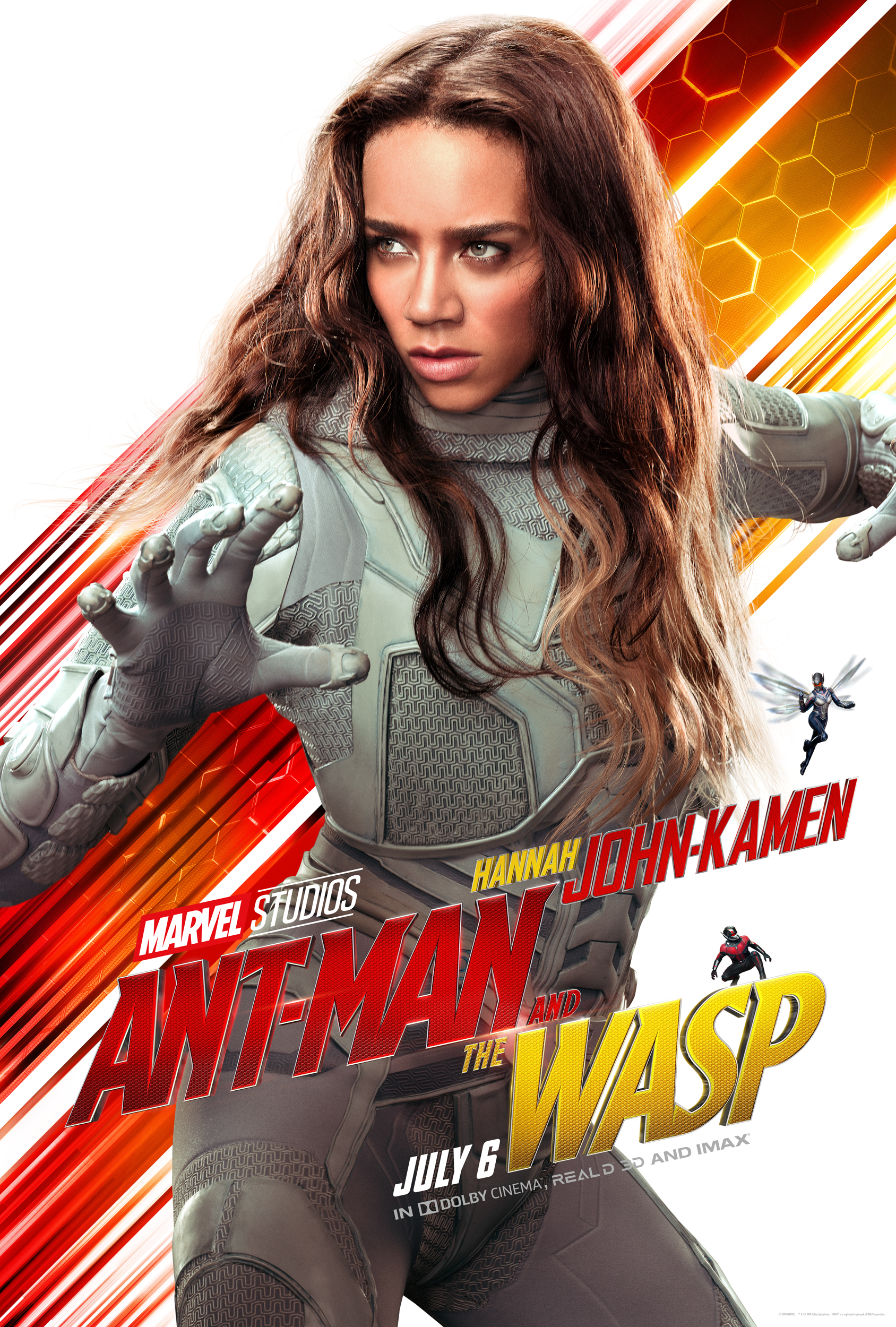 As for what we’ve seen of Fishburne’s Bill Foster, it’s been even less than John-Kamen’s Ghost. There’s basically the bit at the end of the trailer where Hank, Scott, and Hope are meeting with Foster and they are discussing the Giant Man project and how tall each of them got. It seems like an innocent conversation and that Foster might actually be their friend, but is that really the case?

It’s possible that Foster might actually be the main villain of the movie and is using Hannah John-Kamen as a pawn to carry out his dirty work. This would be a drastic departure from the comic where Bill Foster is an ally of Hank Pym and even works with him when Hank finds himself stuck at 10 feet tall. Their combined research and intellect allows them to find a cure for Hank.

Foster also played a pivotal role in the Civil War storyline where he teamed with Captain America and the Secret Avengers to liberate all the superheroes who were being held by S.H.I.E.L.D. under the Superhuman Registration Act. Unfortunately, he wouldn’t survive the war and was killed by Ragnarok, a clone of Thor, during a battle with Registration forces led by Reed Richards and Tony Stark. 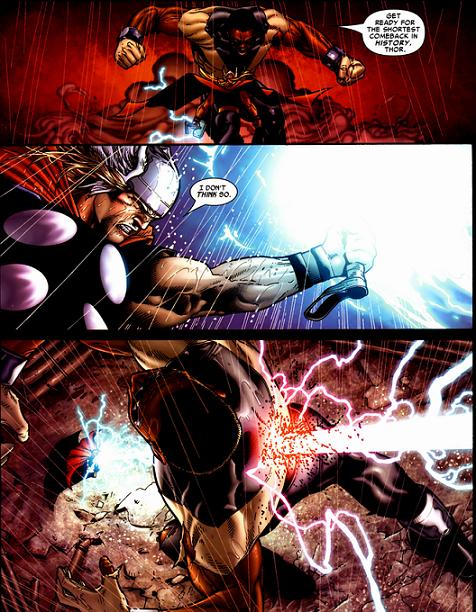 It would be a stretch to see him as the villain. It’s more likely we will see a similar scenario as to what played out in the first Ant-Man movie where Darren Cross sees himself as protégé of Hank Pym and will stop at nothing to develop and weaponize the technology Pym had created decades ago. Ghost could be using Foster’s technology in ways he would not approve of. He might have to team up with Hank, Scott, Hope, and company in order to reign her in.

Do you think Bill Foster could be the actual villain in Ant-Man and The Wasp?