The Rumor Mill is at It Again

Solo: A Star Wars Story didn’t do so well at the box office. It’s the first box office bomb with a Star Wars label on it. It’s an unfortunate truth that is at the core of so many rumors these days. Quite a few fans were upset about Star Wars: The Last Jedi, and the box office results for Solo: A Star Wars Story are lackluster, and now a number of “insiders” are reporting that Disney boss Bob Iger is considering firing Kathleen Kennedy. Even going so far as to hold a supposed “meeting” regarding the position.

First, let’s talk about the news. The original source of this information comes from this YouTube video.

Well, that video is a bit…odd. It takes more time to make the argument for the firing than to discuss the potential news itself. Before discussing what might put Kathleen Kennedy in such a predicament, let’s talk about the validity of this video. You may be aware of the name Pinewood Studios, one of the most famous production studios of all time. Well, according to Beyond the Trailer, sources at Pinewood report Iger’s unhappiness with Kennedy. That’s an utterly ridiculous statement, and here’s why.

The folks over at Pinewood are the literal crew behind the film, not a secret base of producers. Bob Iger would only ever encounter their employees if he were to visit the set of a Star Wars film. They’re not the kind of filmmakers who get the money together or make business decisions. They’re the talented crew you come to after you have that funding.

Bob Iger most likely doesn’t talk to anyone at Pinewood about business decisions.

That being said, are Bob Iger and Disneyshareholders a little upset at the current state of Star Wars? Probably.

Star Wars: The Last Jedi grossed significantly less than The Force Awakens and Solo: A Star Wars Story will be the first official Star Wars box office bomb. That’s certainly enough to make Disney executives at least a little curious about the future of Star Wars. That doesn’t mean they’re running for the hills or seeking to make an immediate change. First of all, The Force Awakens came out three years ago. A film that no one expected to become the #2 highest grossing film of all time! Not only that, it was a critical success that completely revitalized the franchise. 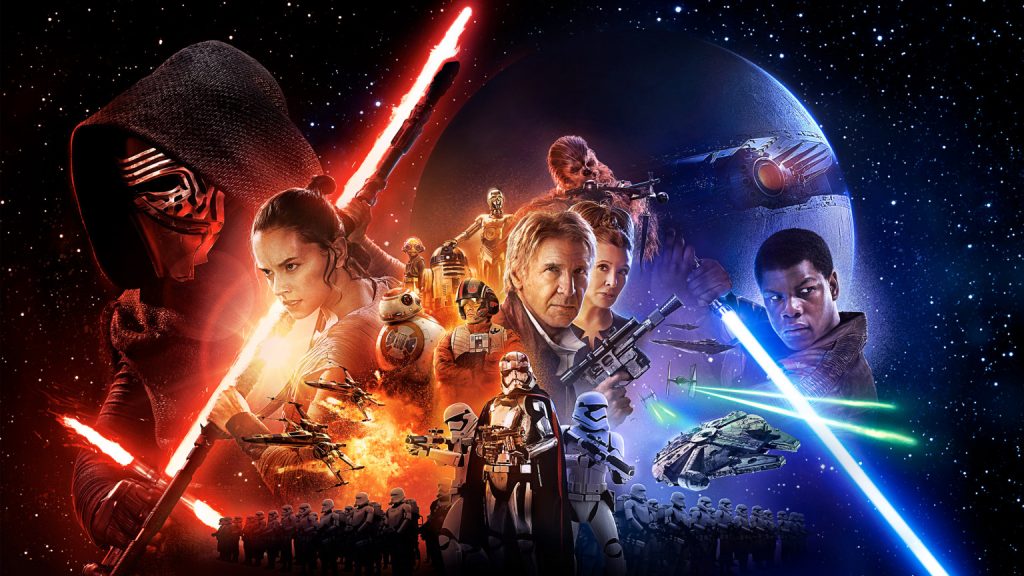 Expectations for the return of Star Wars were high, but not that high. Then Rogue One: A Star Wars Story grossed over a billion dollars with barely any similar characters or storylines. Another amazing feat. But then The Last Jedi happened and tons of Star Wars fans were not impressed as it received a 46% audience rating on Rotten Tomatoes.  Solo came out just six months later and the film looks like it will be a net loss for Disney and Lucasfilm as it’s only made over $356 million to date.

Not only is the latest Star Wars film looking at a net loss, but Star Wars toy sales have fallen. In fact, the brand lost its number one spot for toy sales in 2017. Disney’s consumer products division saw sales fall 13% to $4.83 billion for the fiscal year as well.

The data points appear to show their might be a Star Wars brand crisis among consumers not only for their actual films, but for their secondary products like toys as well.

Disney and Lucasfilm should consider the implications behind fan critiques of The Last Jedi and the box office of Solo: A Star Wars Story. However, it’s probably too soon to put any weight in a rumor that sees Kennedy getting canned before Star Wars Episode IX. Plus, we’ve already seen Rian Johnson’s upcoming trilogy get the green light.