Fans eagerly await the next time Batman will return to the big screen. Be it Ben Affleck or another actor, the Caped Crusader is a staple of the DC Universe and, until Wonder Woman, was the highlight of the DCEU. Enter Matt Reeves and The Batman. The director was hired back in February of 2017. A long time to spend working on a script. Hopefully, that time was well-spent, because it sounds like it’s coming to an end. New rumors suggest that Matt Reeves may have finally finished his script, and is looking to bring The Batman to life.

This new rumor comes from the folks over at Batman-On-Film. Even the author seems skeptical, but the quote isn’t jumping any guns.

“I’ve been told that “they” are starting to hire people to work on the film.  If so, that means that “they” are moving towards pre-production and filming could start at some point relatively soon, maybe.

If this is the case, THE BATMAN (or whatever it ends up being titled) could go in front of the camera at some point in 2019 and be released sometime in 2020 or 2021 depending when filming would actually begin (give me the latter date, personally).”

The Light of Day 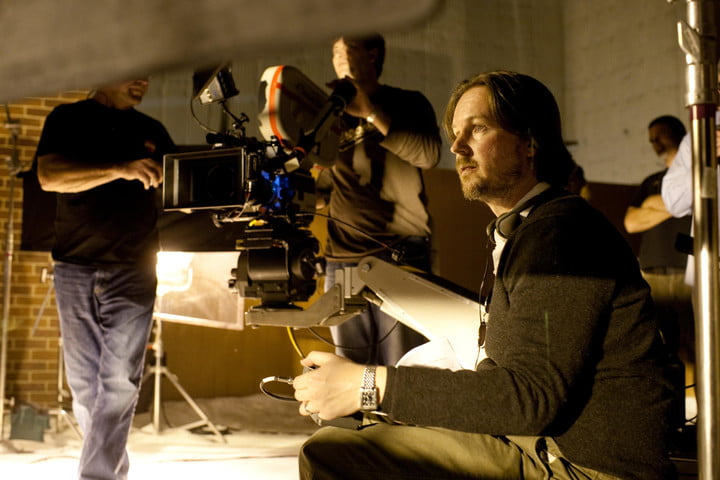 Matt Reeves during “Dawn of the Planet of the Apes” – Warner Bros.

As to what this film could be there’s been quite a few exciting rumors. We’ve heard Andy Serkis as The Penguin, a brand new Batman, and even a separate continuity outside of the current DC Extended Universe. The most important part of the Batman story is just how much time it’s taken. Indicative of Christopher Nolan’s Dark Knight Trilogy, it would seem Warner Bros. don’t want to push Matt Reeves into an early release date. Screenwriters Chris Terrio and Mark Bomback have both been rumored to be working on the story, but Reeves is tackling the bulk of the script himself. This will undoubtedly be his unique vision for The Batman, and not the studio’s.

If the film is truly gearing up for a production start date, this year’s San Diego Comic Con could feature plenty of reveals from the DC Films Camp. Fans could potentially see three brand new live-action DC Film trailer premieres at the conventions. Aquaman and Shazam! are both in post-production and Wonder Woman: 1984 has been filming for a couple of weeks now. Enough films to fill a few panels.

If The Batman is going into production anytime in the near future, fans can probably expect Matt Reeves to join the exciting line-up at the DC Films Panel in the famous Hall H.