Joss Whedon’s Firefly series will continue on in comic book form, but this new series will be at a brand new publisher. No longer will the Firefly series be published at Dark Horse Comics. It will move to their competitor BOOM! Studios. Dark Horse Comics had published 10 other Firefly stories since 2007 when they first published Those Left Behind. The 10 comic book series have explored the world of Firefly after the television series aired for just one season beginning in September of 2002. The show was canceled after 11 episodes, but did lead to the feature film, Serenity, in 2005.

Whedon spoke to Entertainment Weekly about the new series:

“It’s high time we got to see the full story of Mal and Zoe’s meeting and mission in the War of Unification — the good and bad that the pressure of war brings out in them, and the unforeseeable consequences.”

The new series will be written by Greg Pak with art by Dan McDaid. It will focus on the War of Unification, which saw the Alliance take on the Independents. For die hard Firefly fans they will remember that Malcolm Reynolds and Zoe Alleyne Washburne fought against the Alliance, but ended up losing. Their allegiance and their role in the war would have a lasting impact on the characters throughout the television series as well as the follow-up film, Serenity. In fact, the new series looks to examine how their history with the war will come back to bite them in the present. Mal Reynolds and Zoe Alleyne Washburne will be on the run from a group of Unifactors, who are mercenaries that have been deputized to hunt war criminals. 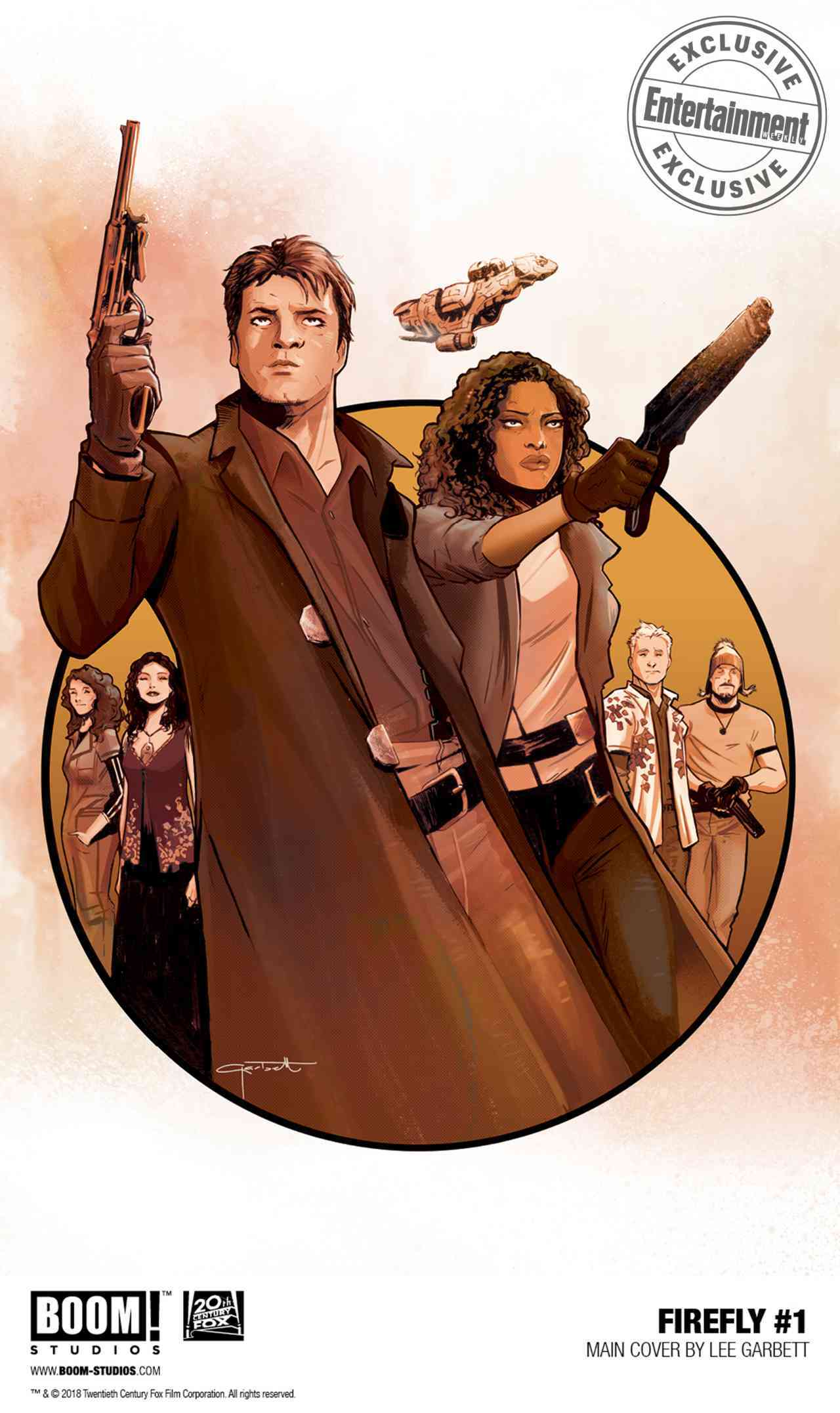 Writer Greg Pak provided some more details about the specifics of the story:

“We’ve gotten the incredible go-ahead to do something particularly special in this new series — we’re digging deep into the Unification War, the galaxy-shattering event that shaped so many of our central characters. Many of the show’s central themes revolve around the way everyday people handle the threat of tyranny, the trauma of war, and the danger of falling into villainy when resisting a world run by villains. We’re getting the chance to reveal essential truths about our heroes’ pasts and put them through experiences in the here and now that they’ve never fully dealt with before. As a fan of the show who adores these characters, I can’t wait.”

Pak makes it clear the new series will “will reveal key experiences for Mal and Zoe during the Unification War that you’ve never seen before.” He also promises to continue world building with the series, “And we’ll introduce entirely new corners of the star system with characters, organizations, and subcultures that are absolutely true to all the world-building you know but absolutely brand-new at the same time.” 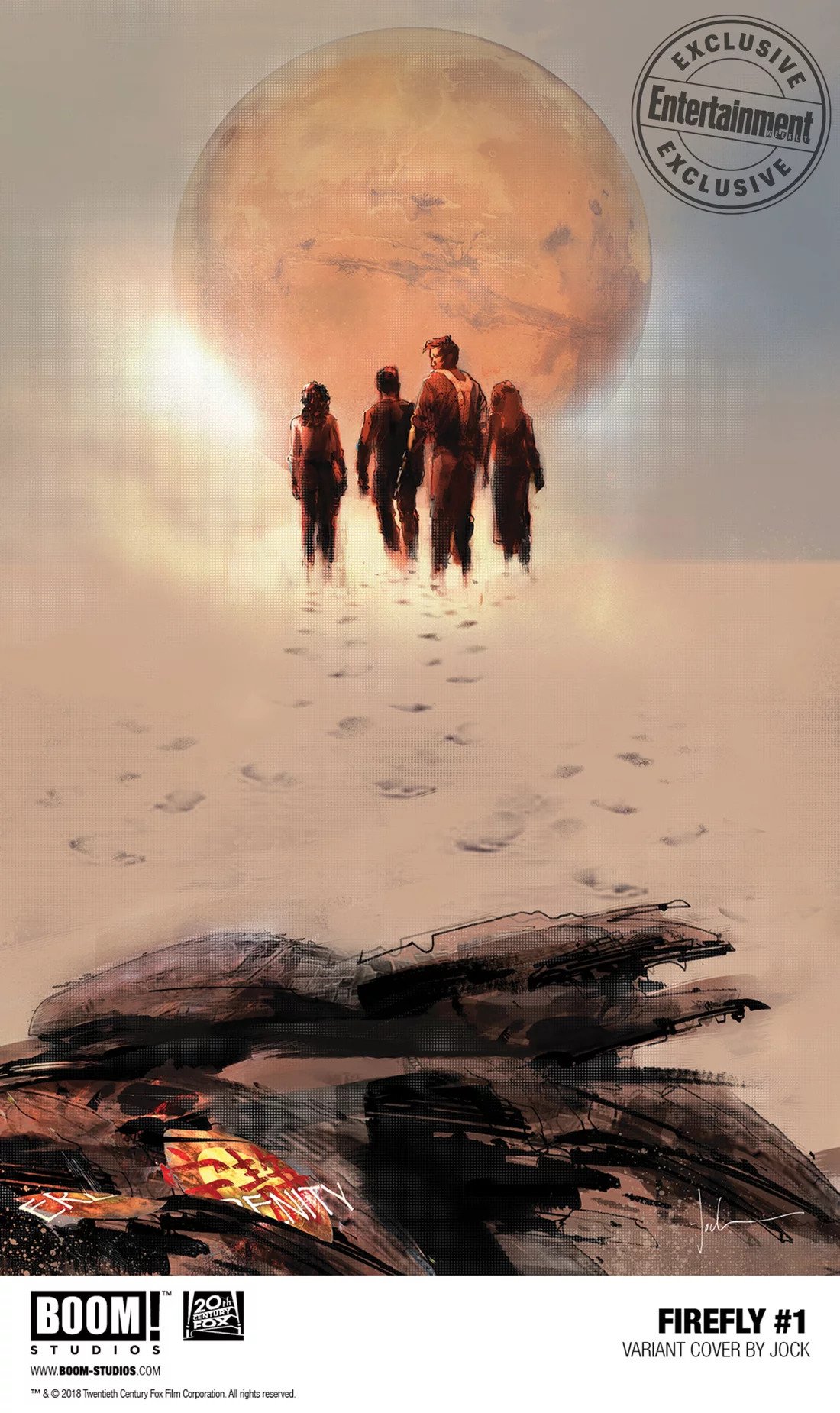 BOOM! Studios editor Jeanine Schaefer discussed how the themes of Firefly are still relevant and how this new story aims to introduce the world to new readers:

“Firefly spoke to so many people at the time because of the themes it dealt with and the way it allowed characters to deal with them, and those themes are even more relevant today: found family, identity, and the emotional toll of resistance, to name a few. Our job is to craft stories that will be exciting and rewarding for Firefly fans that have been with these characters from the beginning, but also to introduce it to a new audience. We want to cement Firefly as a pop-culture touchstone, enduring yet modern, in the tradition of other perennial sci-fi epics that are still teaching us about ourselves.”

Firefly #1 is expected to hit comic book shelves in November. It will feature a cover by Lee Garbett and a variant by Jock. Alongside the debut issue, BOOM! Studios will also release Firefly: Legacy Edition, Book One, which will collect previously published Firefly comics. 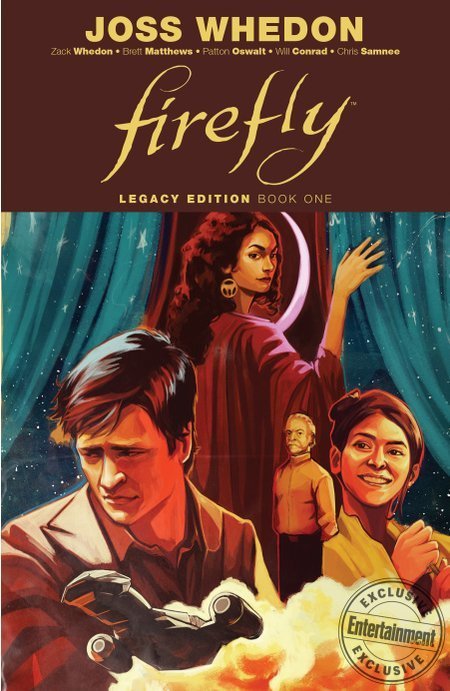