The question of actors playing characters of a different race in comic book related properties has been a raging question for years. There’s passionate people on both sides trying to prove that their views are current. Some people prefer an on the book representation of their beloved characters while others are more inclined to see greater liberty used in the casting.

This subject recently resurfaced when The Flash actresses Candice Patton and Riverdale’s Ashleigh Murray appeared on a panel together at POPSUGAR’s Play/Ground festival. They discussed the backlash they received when they were cast to play traditionally white characters.

“For me, Iris West was traditionally white in the comic books. So, you know, comic book fans are very opinionated, very vocal. So it was very scary stepping into that role when I started the show.”

“And I remember our executive producer at this time, once I got cast, he was like ‘Don’t go online. Just don’t go on. But what’s great is, I think over time, people have embraced me and have embraced this character and I think it’s really important. And I think what’s great is, you know, years to come, people will remember Iris West as being African-American. And that’s a really, really cool thing.” 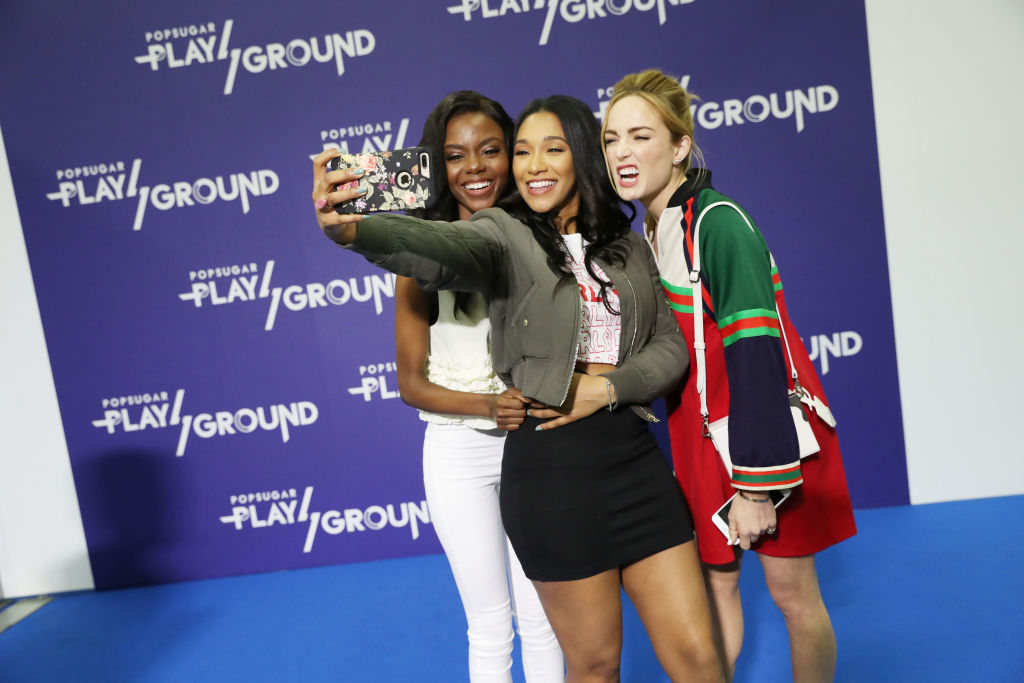 “It’s the exact same thing, you know? With Josie, she’s originally white in the comics, and so was Melody [Asha Bromfield]. And we all ended up coming as an all-black group.”

“And then when it came, I did exactly that. They were like ‘Just don’t even go on the Internet. Don’t check social media.’ And I have seen people say some really unfortunate things, but there was so much happiness and gratitude and support outside of that negativity, that it kinda outweighed it. And now it’s just white noise. I don’t even notice it or see it much anymore. And it’s probably thanks to [Candice], because [she] had to go through it before I did. You probably made the transition a little bit easier.” 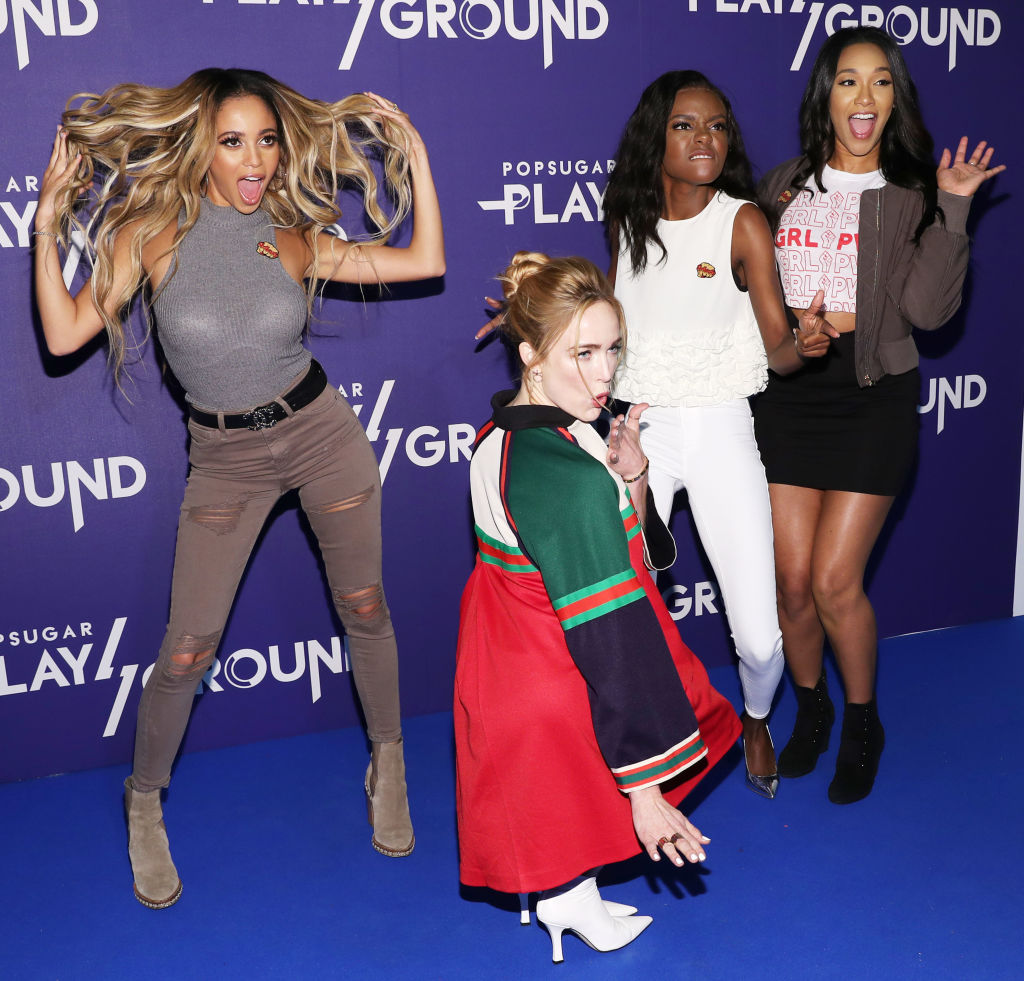 Then the interview got really interesting. Candice Patton weighed in:

“And I think that’s the thing, the more we do it, the more we get cast, the more we unfortunately take the brunt, the easier it’s going to get on every woman of color that comes after us that’s cast on a show.”

“That’s going to become the normal, I hope sooner than later. But, you know, if I had to deal with crap online and harassment online so a girl who looks like me, ten years from now, can successfully be on these shows without any of that, then it’s well worth it. I can take it.”

Patton is specifically referring to the normalization of traditional white characters being portrayed by non-white actors. There’s nothing technically wrong with that. Obviously, it isn’t true to the source material, and a number of people will take issue with that, but if they are the best actor for the role why shouldn’t they get it?

Unfortunately, many people don’t see it that way. If a white actor is cast in a non-white role there are plenty of people who are pissed and upset.

Just last year, Deadpool actor Ed Skrein was pressured to step down from his upcoming role in the new Hellboy movie. He was cast to play Major Ben Daimio a Bureau for Paranormal Research and Defense (B.P.R.D.) agent of Japanese ancestry.

After his casting announcement cries of “whitewashing” took over the internet. Given the loud negative feedback Skrein dropped out of the role. He issued a statement on Twitter explaining why he dropped the role.

Skrein was replaced by Daniel Dae Kim. He wasn’t the first to feel intense media pressure from outlets like Time to drop acting roles because of “whitewashing.” Tilda Swinton’s casting as the Ancient One in Doctor Strange created a furor among many fans as did Rooney Mara’s casting as Tiger Lilly in the Pan film. But most famously was Scarlett Johannson’s casting as Major in Ghost in the Shell. Everyone from Polygon to the Huffington Post and even Variety got in on the act to attack Scarlett and Paramount over the casting decision. 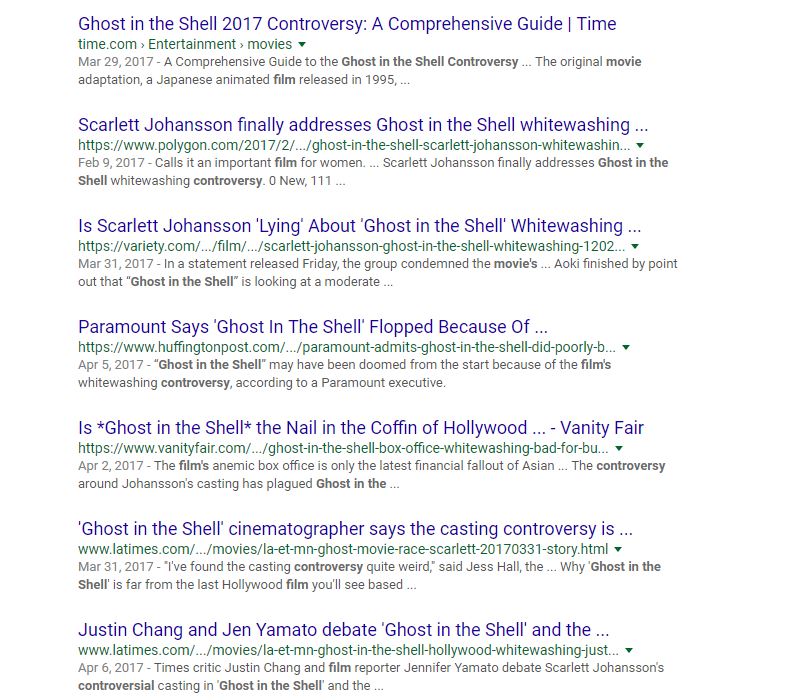 Interestingly enough the actual character in the anime doesn’t have a specific ethnicity due to her artificial body. Even Japanese fans were perplexed by the controversy formulated by “mainstream” media outlets.

My question is if we can be liberal with casting traditional white characters with non-white actors, why can’t it go the other way around? Why shouldn’t the best actor get the role regardless of physical traits they have no control over? Because it would be quite hypocritical if not.

What do you think? Do you want to see the normalization of traditional white characters being played by non-white characters? Should it go the other way as well? Should the talent of the actor be the true bar?  Let us know in the comments below!