Marvel Comics announced a brand new series featuring Black Panther and Deadpool. The new series Black Panther vs. Deadpool will be written by Lockjaw and The Late Show with Stephen Colbert writer Daniel Kibblesmith. He will be joined by artist Ricardo Lopez Ortiz, who previously worked on Hit-Girl and Civil War II: Kingpin. 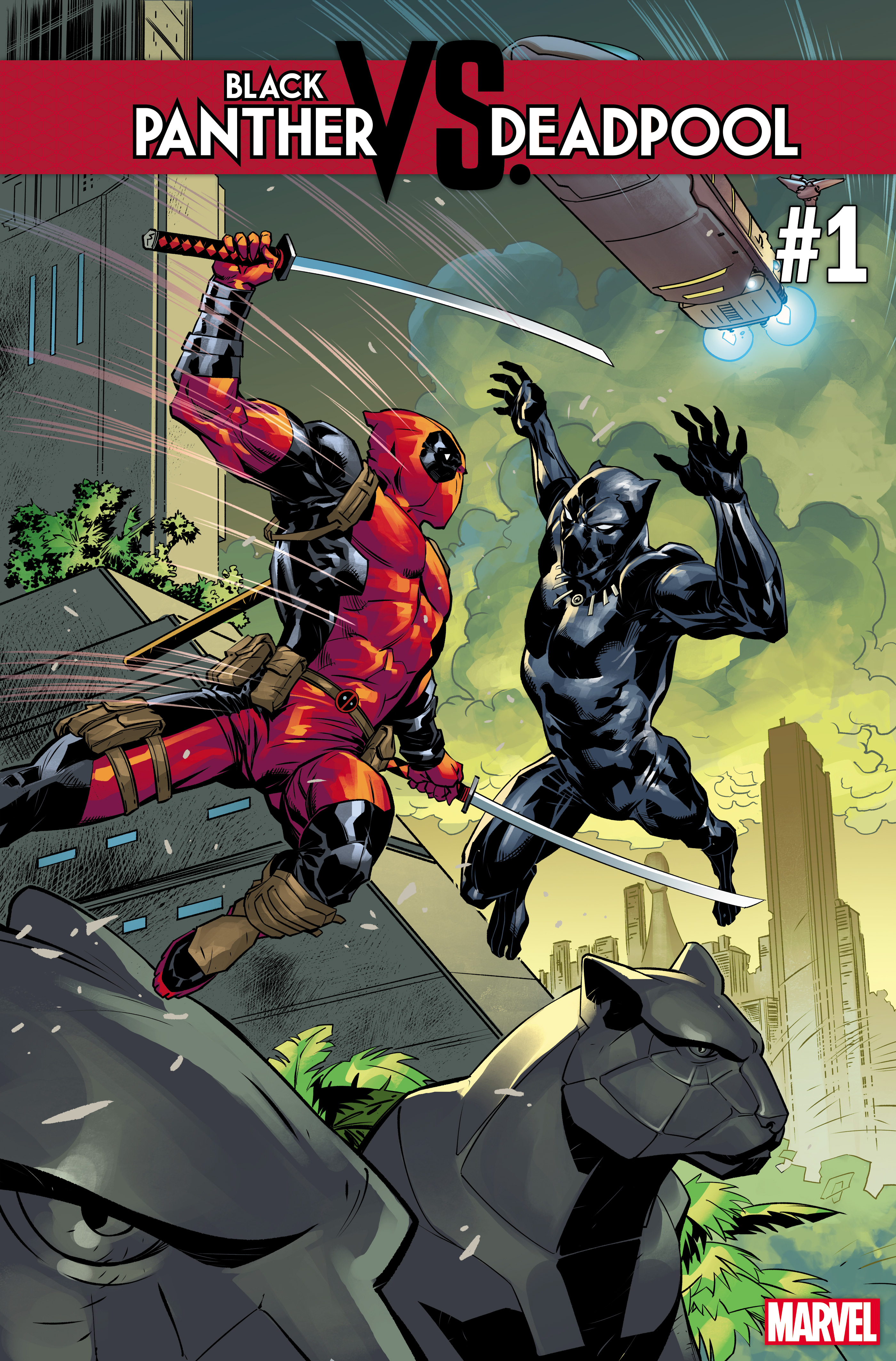 “Featuring a brawl you can only get in comics (for now anyway), BLACK PANTHER VS. DEADPOOL is the best of both worlds, equal parts Black Panther/Wakanda and Deadpool/Crazytown. In bouncing these two characters off each other (and sometimes through each other), Daniel and Ricardo have found some really fascinating insights into what makes them tick as individuals.”

Black Panther vs. Deadpool #1 goes on sale on October 3, 2018. It will feature a cover by Ryan Benjamin.

If this story is as wild as the Deadpool vs. Thanos miniseries it should be pretty good. However, I’m a little skeptical that Deadpool’s methods wouldn’t work on Black Panther because of his technology. I mean he’s taken on Thanos and won. Black Panther should be chump change right?