Visaggio would sarcastically Tweet, “there should be a superhero whose power is white privilege. Oh wait thats batman.”

there should be a superhero whose power is white privilege

She would go on to say Batman’s “*primary power* is his ability to completely escape the consequences of his actions.”

like batman’s *primary power* is his ability to completely escape the consequences of his actions.

Fans were quick to point out just how wrong this hot take was.

Batman dedicated his own entire lonely life to help and protect innocent people, so yeah, “privilege”

That’s bollocks. He saw his parents murdered in front of him & used his inherited fortune for good.

YouTuber That Umbrella Guy also criticized the Tweet saying he would “not allow anyone…to go out and represent my commodity in such a negative way.”

As for the idea that Batman has white privilege and is able to escape the consequences of his actions it shows a clear lack of understanding of the character by Visaggio. As many fans rightfully pointed out, Batman uses his fortune to fight crime. Crime that stole the life of his parents from him at a young age. Not only does he work to fight crime but in many cases he also uses it in philanthropic manners where he tries to improve neighborhoods.

There are also numerous storylines where Batman loses his fortune and even sees all of his hard-work and preparation turned against him. The most recognizable of these storylines is Christopher Nolan’s Dark Knight Rises. Bane takes everything from Batman and is even planning to nuke the city. Batman doesn’t give up and finds a way to get back into the fight to stop him. He sacrifices his body and potentially his life to stop Batman. That’s real privilege there.

And as for being immune from consequences, just take a look at Sean Gordon Murphy’s Batman: White Knight. Batman is anything, but immune to consequences. Due to his erratic behavior, he drives away his trusted allies in Barbara Gordon, Dick Grayson, and Jim Gordon. He ends up being the one locked up. 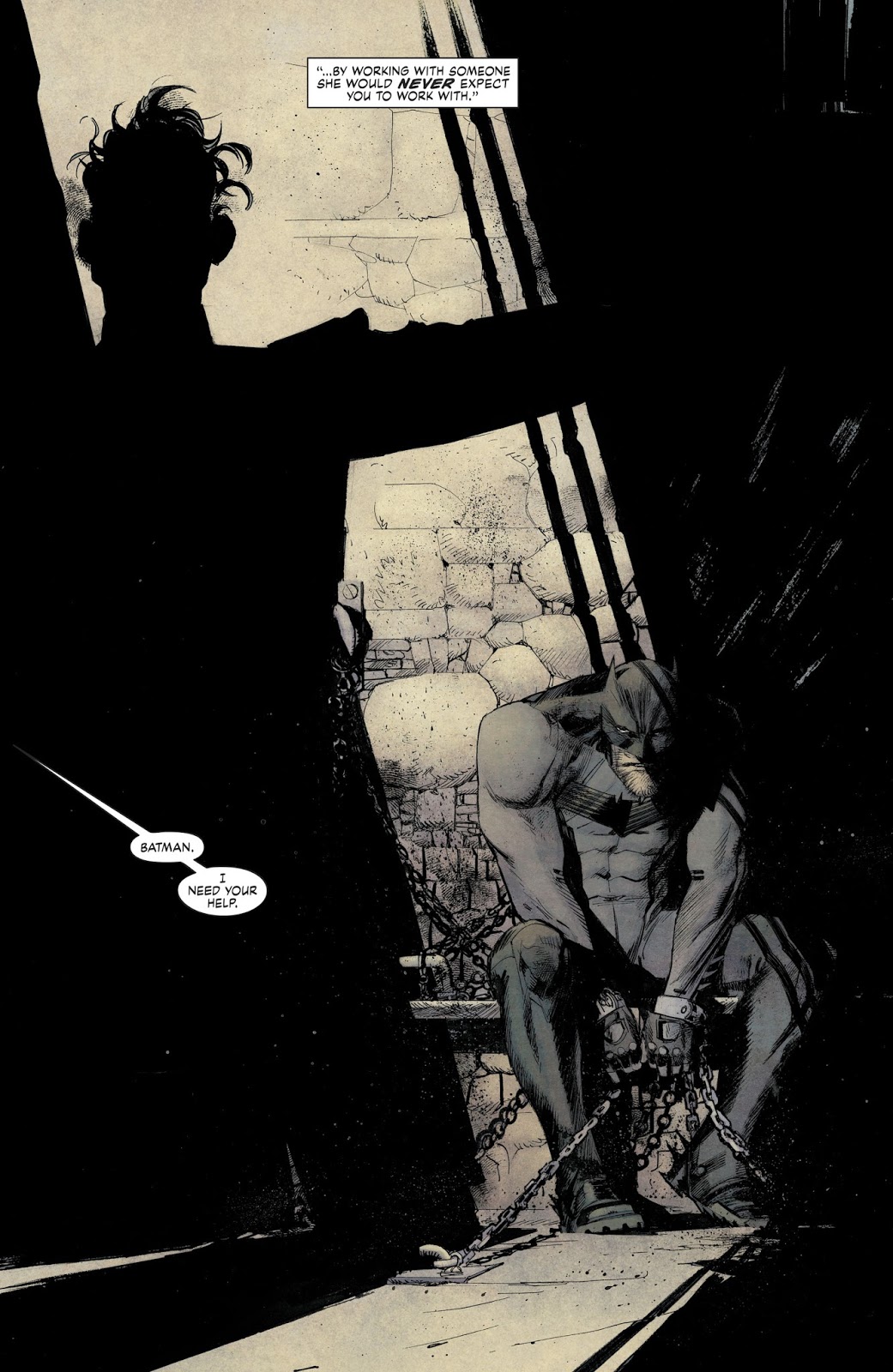 Batman has even sacrificed himself to save the rest of the world. In Final Crisis #6, Batman stares death in the face when he fires a Radion bullet at Darkseid. He sacrifices his own life to end Darkseid’s. 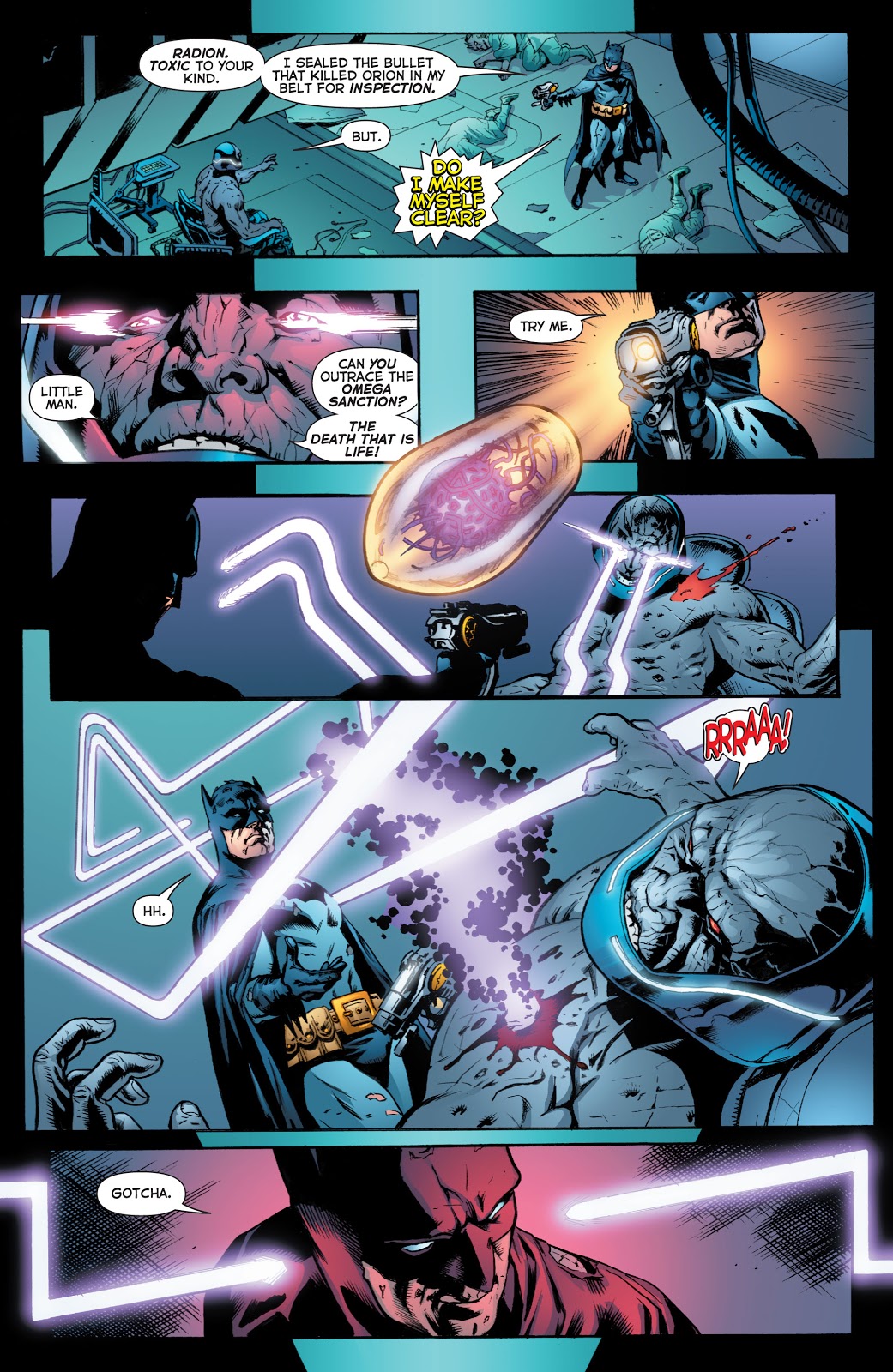 Batman knows sacrifice. He knows hard-work. And he keeps fighting for the citizens of Gotham and the world day in and day out even when they turn against him and hate him. That’s anything but “white privilege.”

Do you think DC Comics should allow their own writers to disparage their own brands and products? As That Umbrella Guy asks, “Would you want them dumping on one of your characters like this?”