Marvel Comics is amping up the anticipation for their San Diego Comic-Con panels by releasing a brand new image of Magneto teasing an X-Men Black series.

Along with the stunning piece of art by J. Scott Campbell, Marvel included the tagline “Hearts of Darkness.” 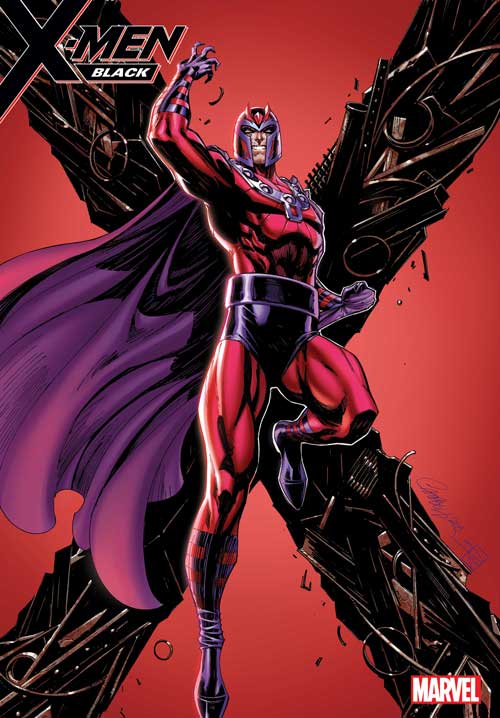 Hearts of Darkness was a team consisting of the Punisher, Wolverine, and Dan Ketch as Ghost Rider. The team came together to defeat Blackheart in a small town called Christ’s Crown. A group of occult sacrifice a young woman in order to bring Blackheart to the land of the living. After being summoned, Blackheart kills those who performed the ritual and plots to bring down his father Mephisto. 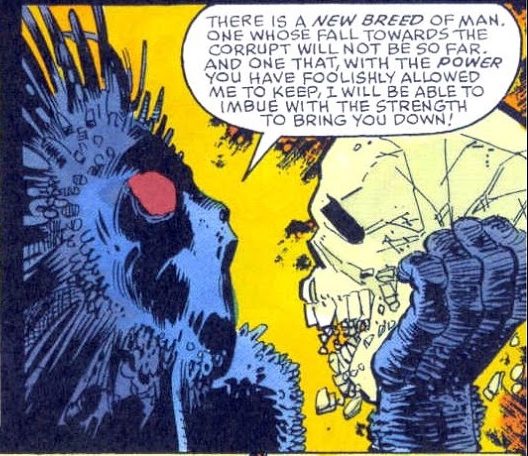 His aim is to recruit Ghost Rider, Punisher, and Wolverine in order to take down Mephisto. The three refuse and he turns the townspeople against them in order to persuade them to join his side. He even kidnaps a young, innocent girl named Lucy. The three rebuff at him every turn. But he continues to tempt them offering up some of their deepest desires. He even tempts the Punisher with the life of his family again. However, the trio continue to fall to his temptations and fight to protect the innocent.

It’s unclear if this story is connected to the announcement, but it could mean that Blackheart will return. He’s no stranger to the X-Men. After a brief rule of Hell, he was eventually banished. He rebounded by becoming the temporary Black King of the Hellfire Club allying with Selene.

Selene just resurfaced in Ta-Nehisi Coates’ Captain America. In fact, in the pages of Captain America #1, Selene executes a Hydra soldier before saying, “Hydra is dead. The future belongs to us.” Could she have raised Blackheart from the depths of Hell? 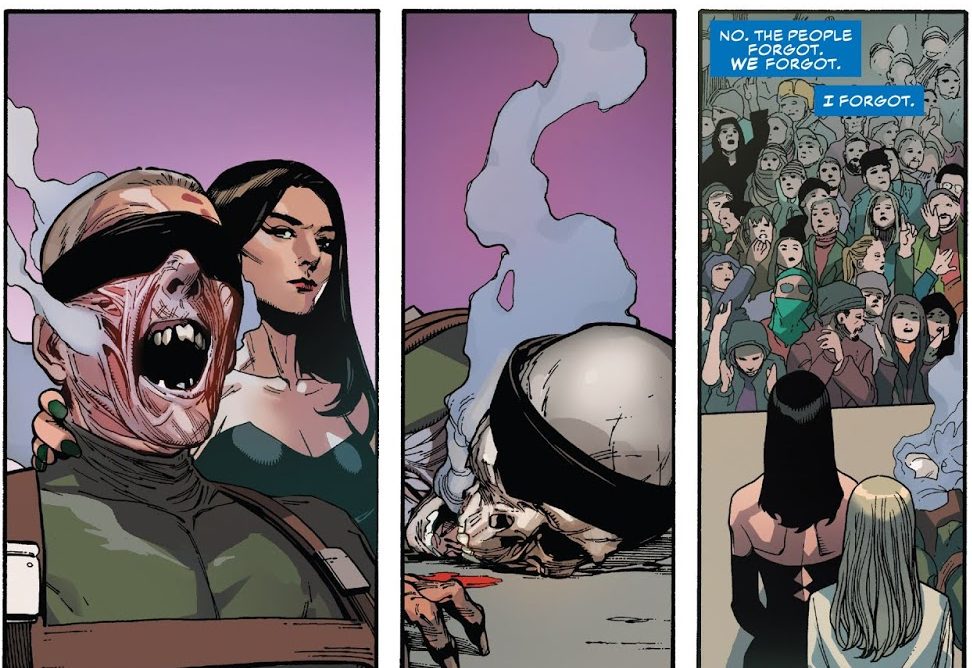 What do you make of this announcement? Do you think Blackheart will return? Will he be looking to form a new team with Magneto at the head?

Marvel promises we will get more details at San Diego Comic-Con during their X-Men Panel which takes place on Sunday, July 22 at 11:15 am PT in room 5AB.