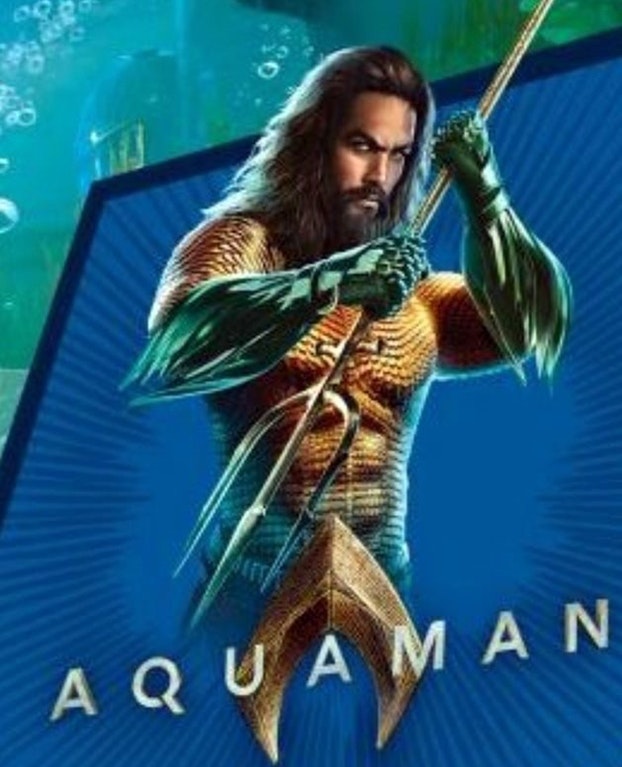 And just as a comparison here are a number of Aquaman comic book images showing off that classic look: 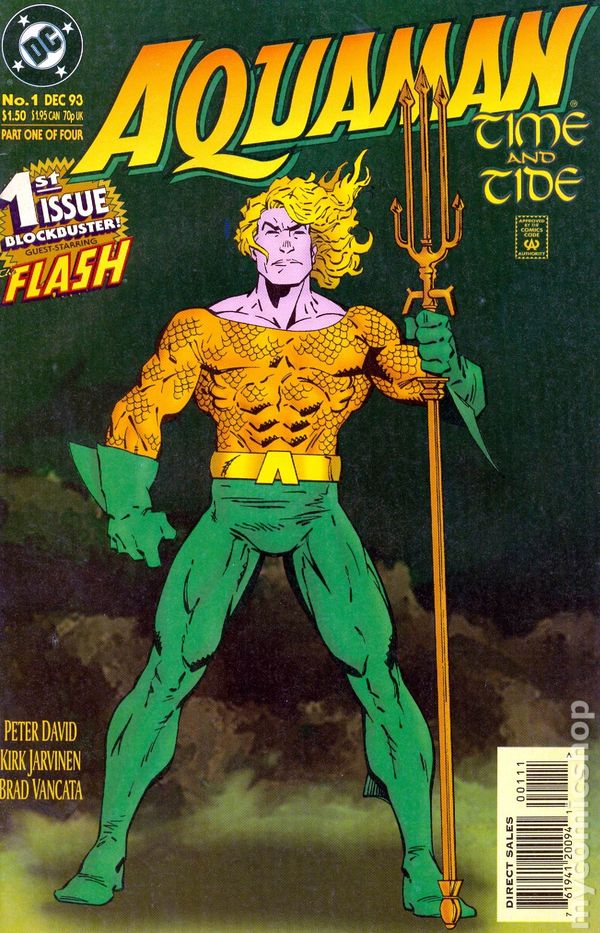 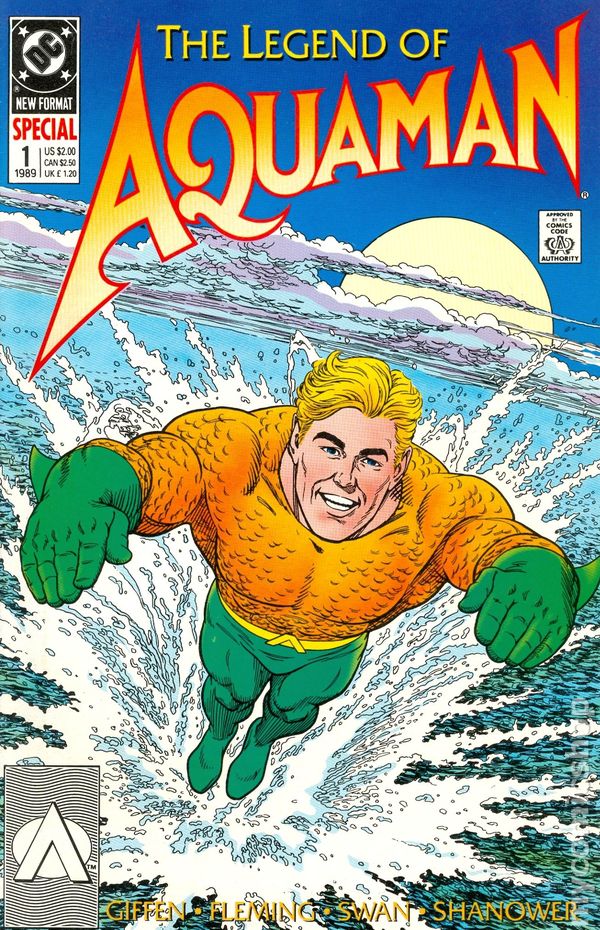 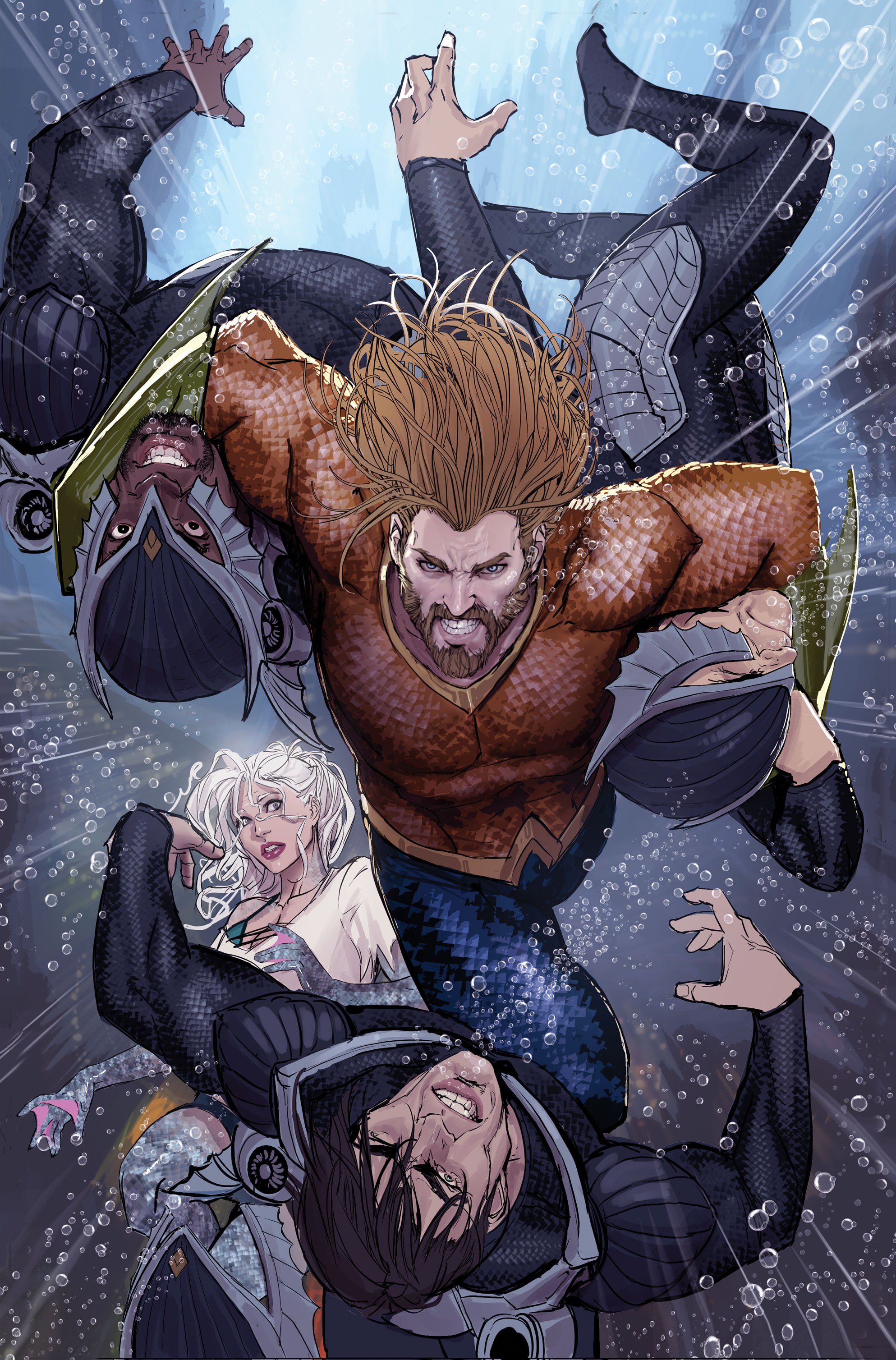 This isn’t the only costume we’ve seen Momoa wear in promotional material for the film. Another more armored costume is on display at San Diego Comic-Con. Plus we’ve also seen him where he’s shirtless as seen in the official poster. 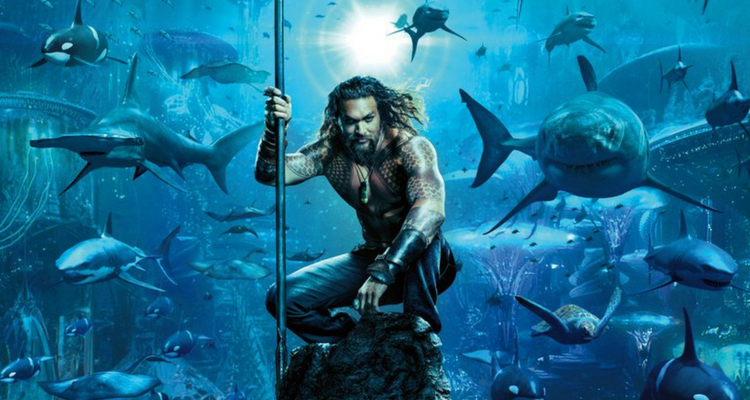 It’s more than likely, he will wear all of these costumes throughout the film.

Given that Momoa will be on a quest to find the king’s trident, it’s more than likely his armor will get scratched up along the way, and possibly even destroyed. It wouldn’t surprise me if he shows up in the iconic Aquaman armor after he has defeated his brother Ocean Master Orm from creating an all-out war with the surface.

“If I don’t step in and intervene, Orm’s just gonna take over the land. You think about all the harm we’ve done to the oceans, and are still doing, and if you lived under there, you would absolutely despise and hate these people that lived up there. Why wouldn’t you send a tsunami and just wreck the whole place? Why wouldn’t you? You burn up your cars and take the fossil fuels and put acid rain in the ocean and why wouldn’t you?”

The first Aquaman trailer will debut this Saturday during San Diego Comic-Con.