The Titans live-action trailer has received mixed reactions with many digging the dark vibe, including myself, while others believe the trailer was gritty for gritty’s sake. However, what has been nearly universally criticized is the Starfire costume that actress Anna Diop is wearing.

The outfit was changed from the set photos, but the new one looks even worse with an arrow on the dress now pointing right at her crotch. Given how ugly the costume is we decided to show just how terrible this costume decision was from the folks at DC Universe. A number of cosplayers feature much more authentic and better looking Starfire costumes than what a studio production produced. 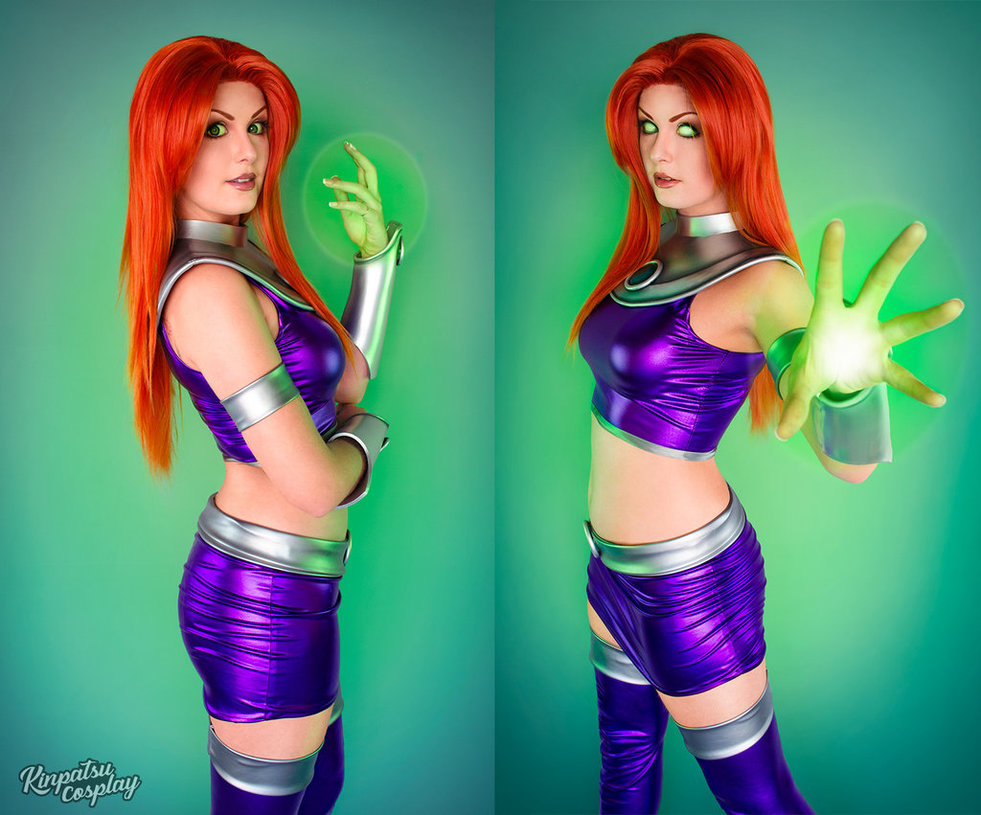 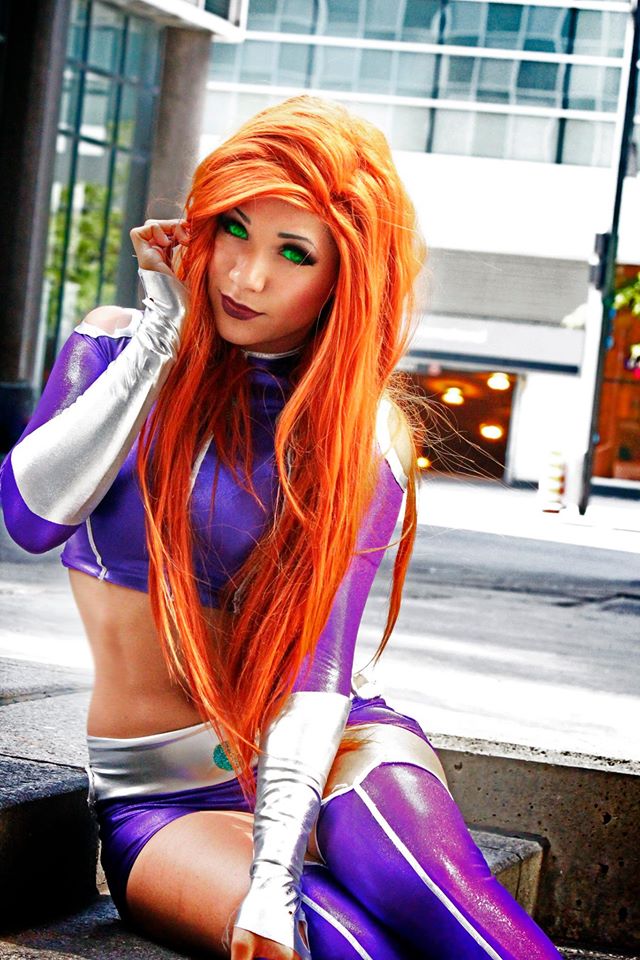 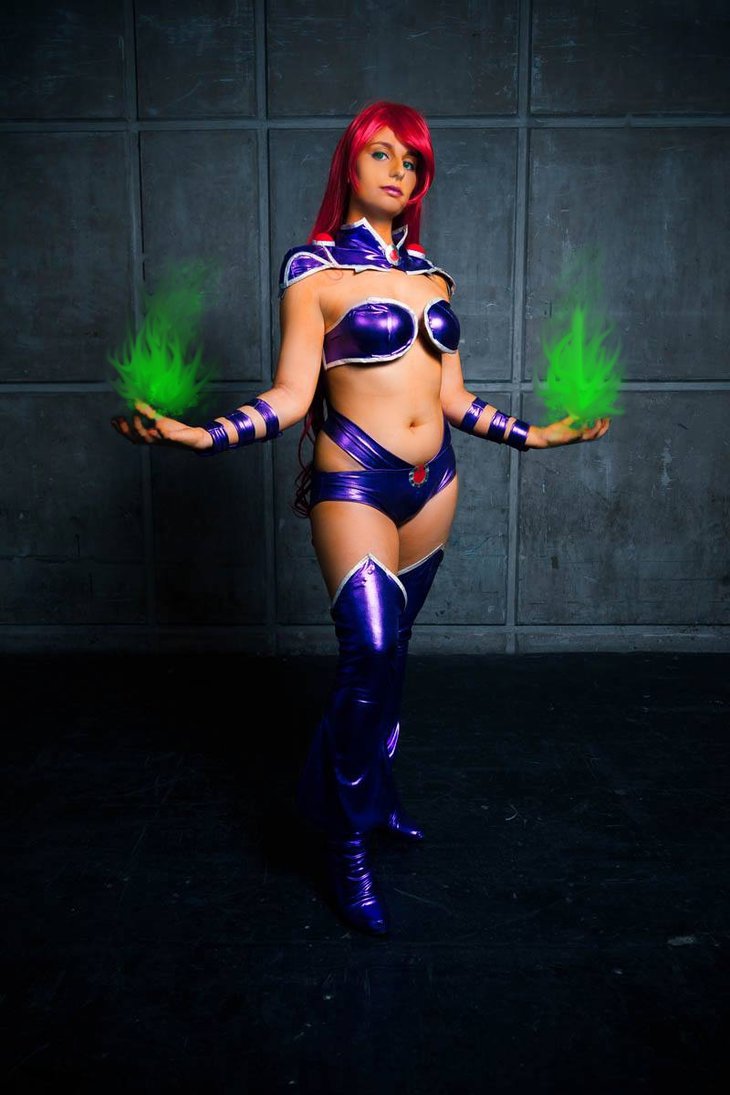 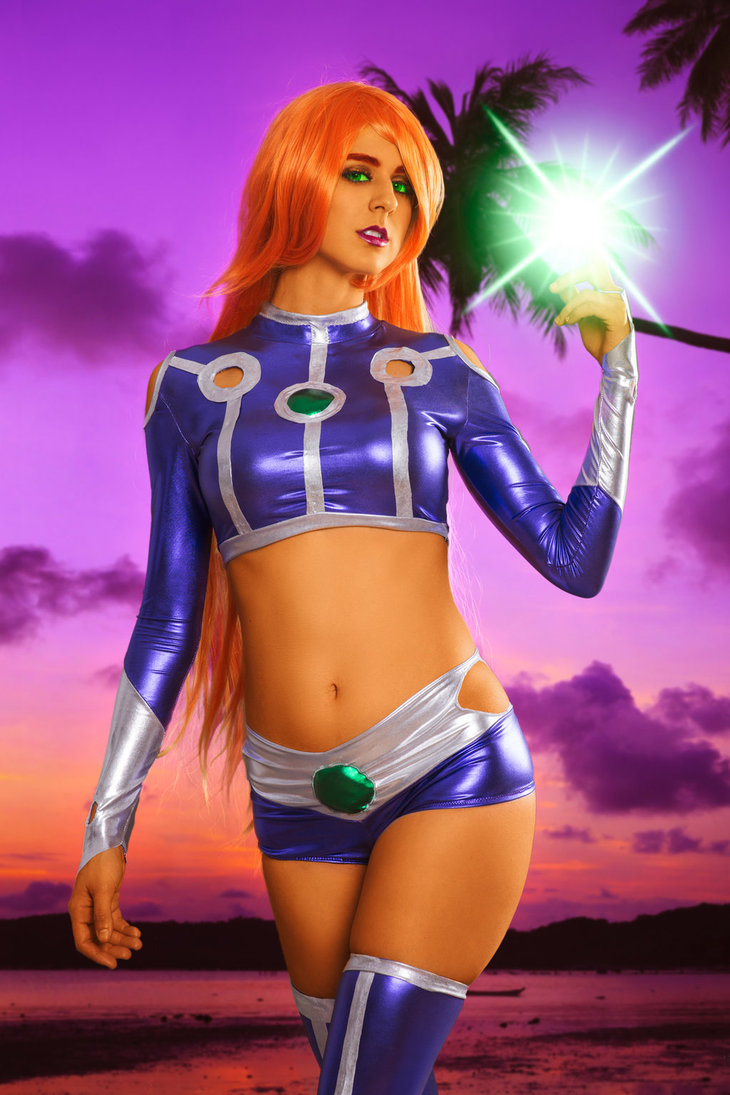 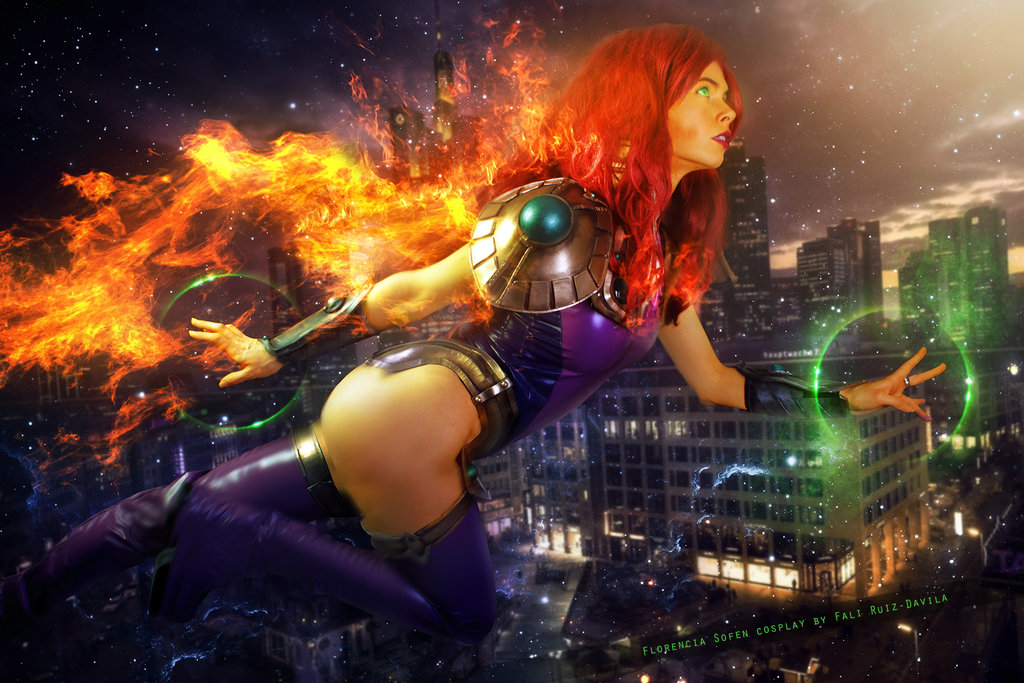 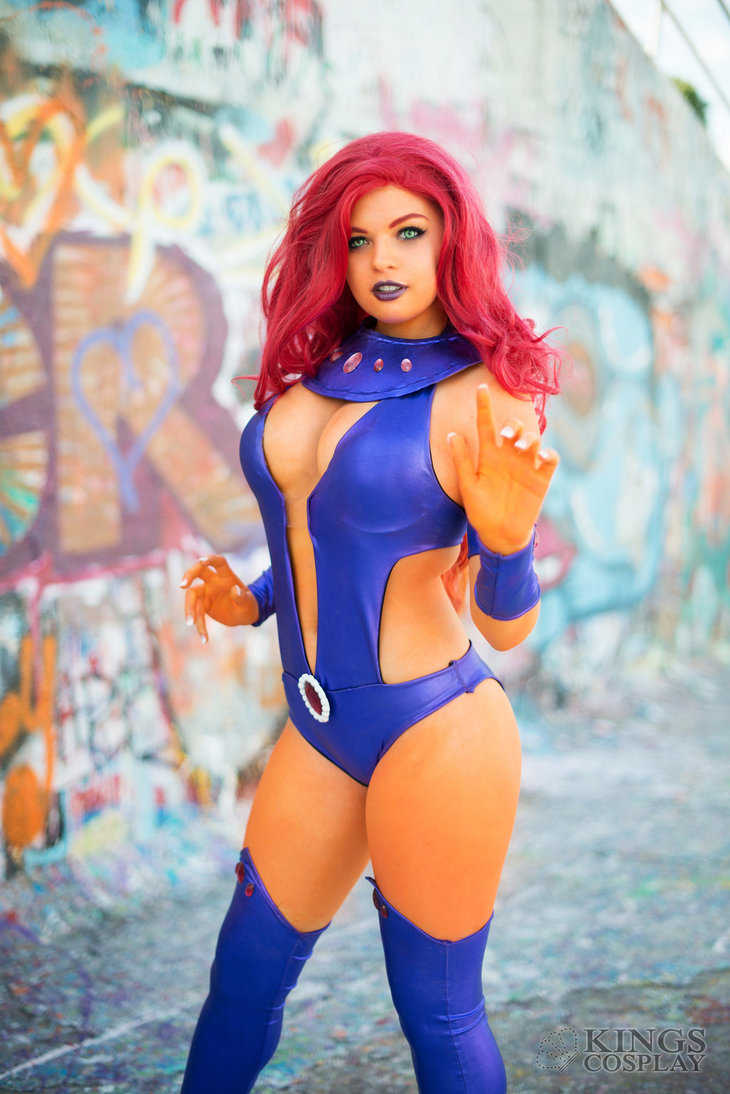 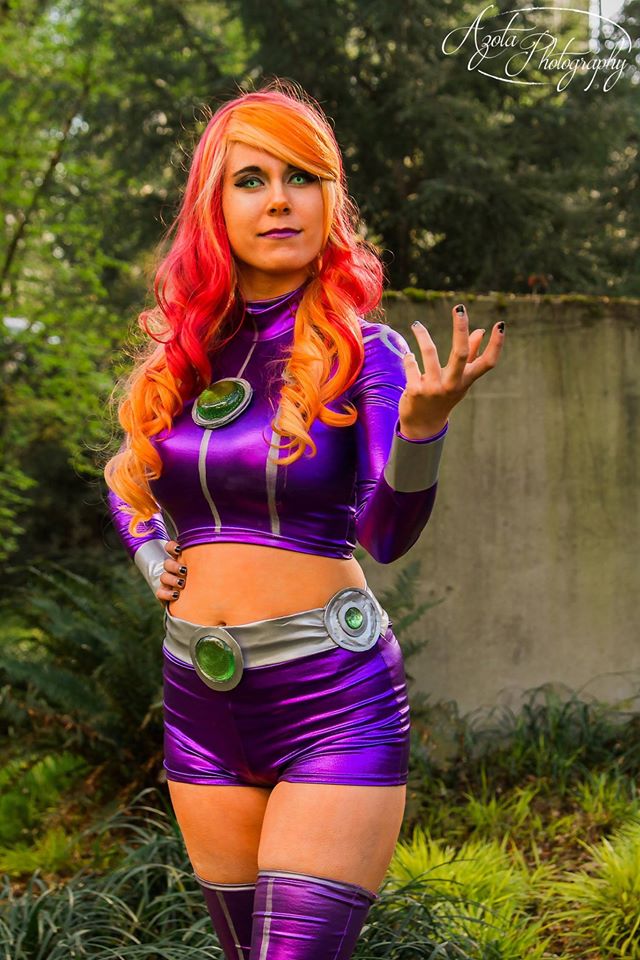 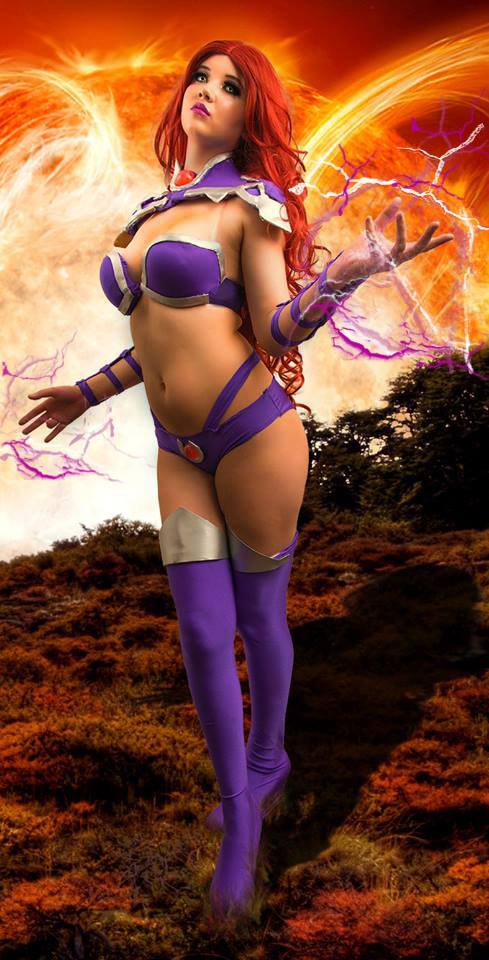 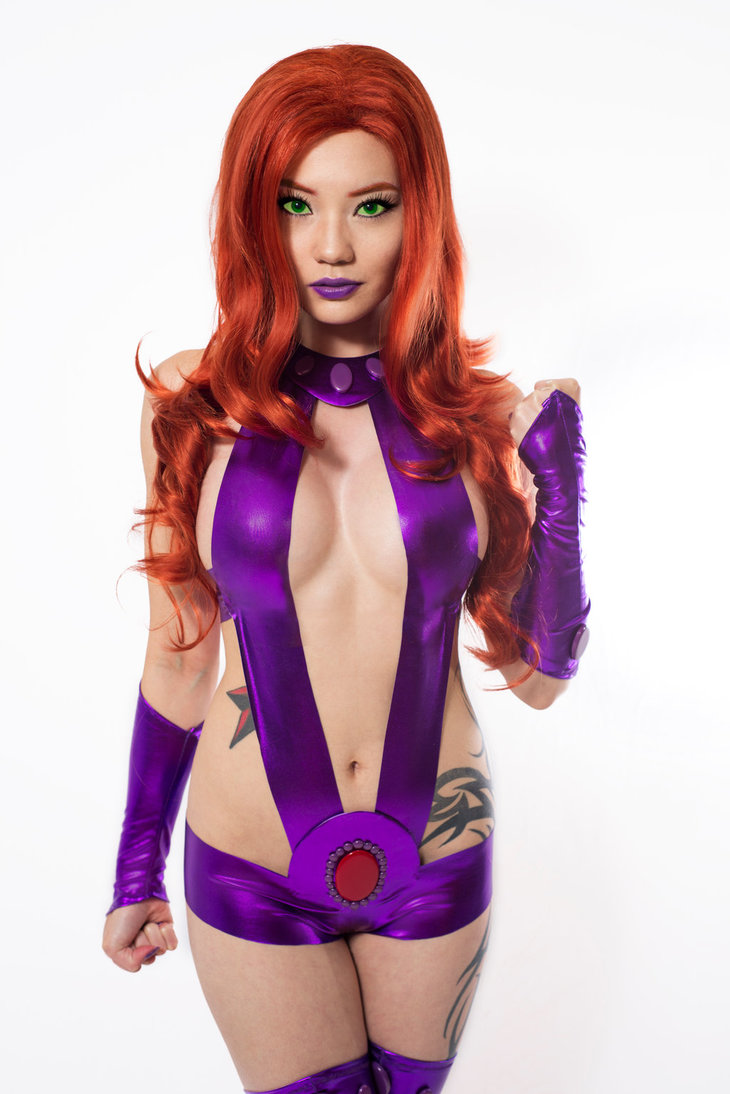 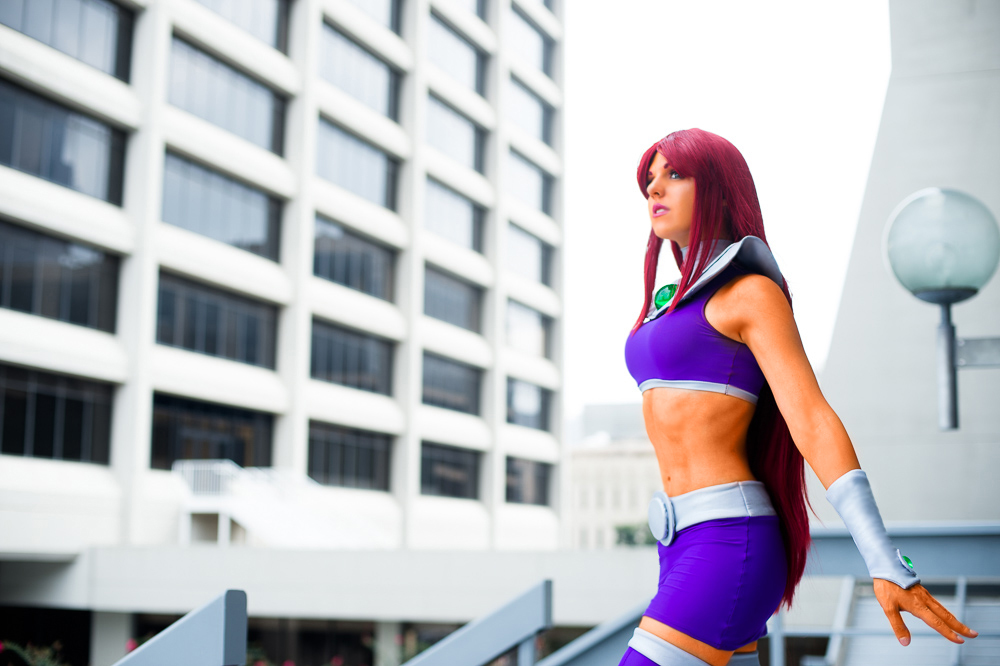 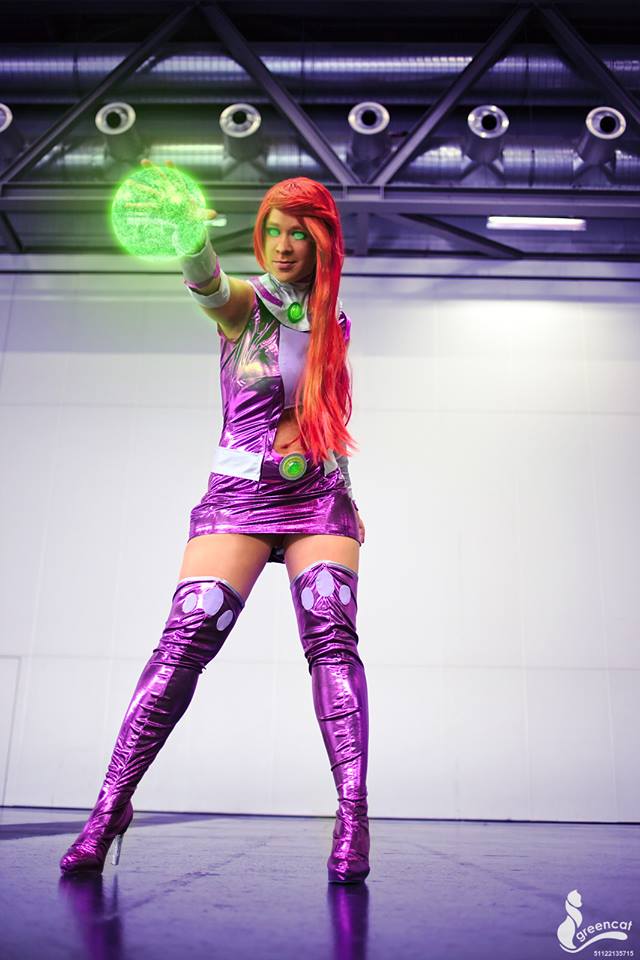 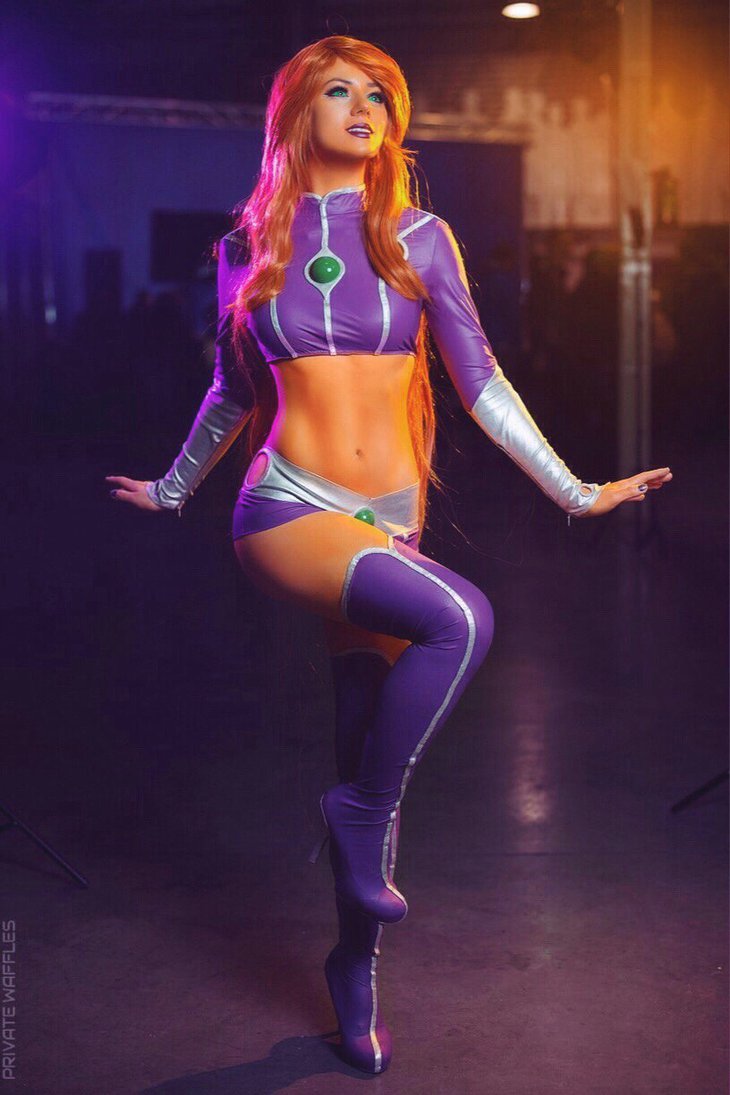 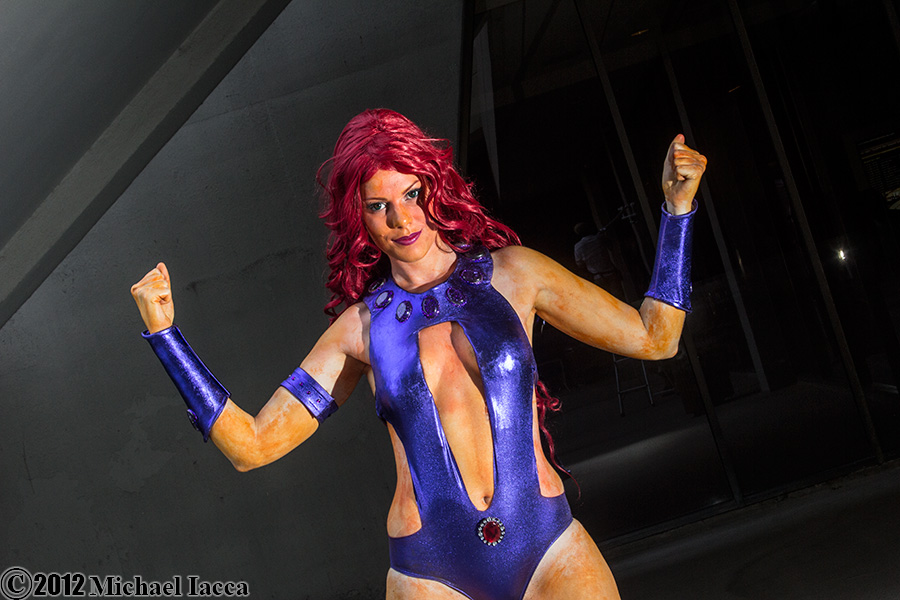 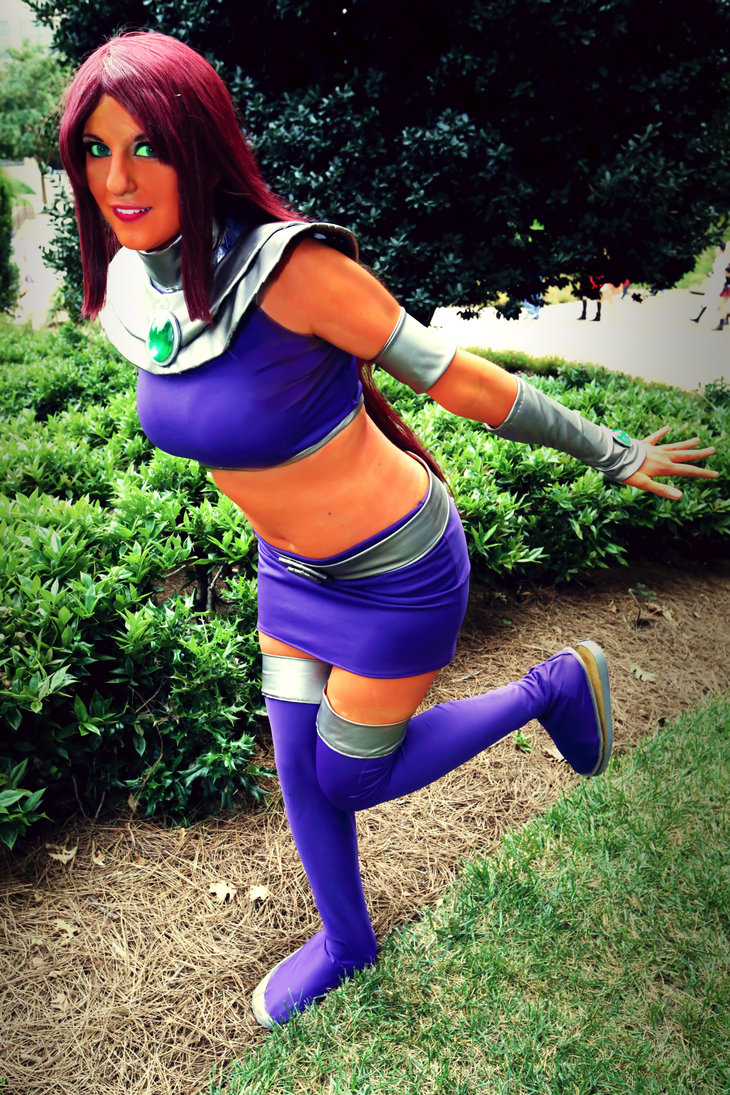 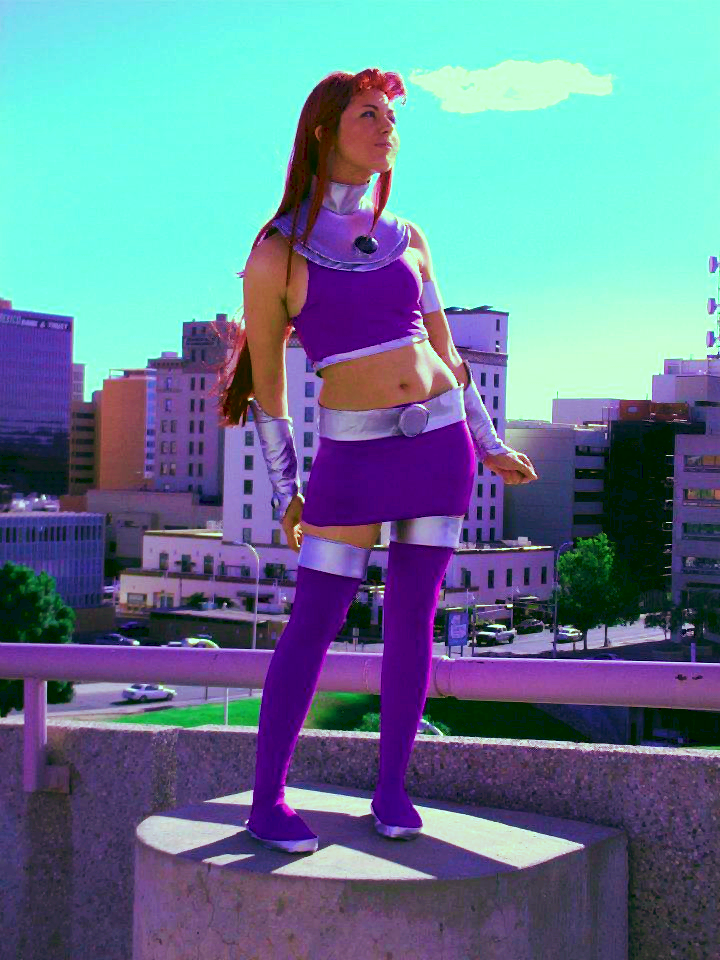 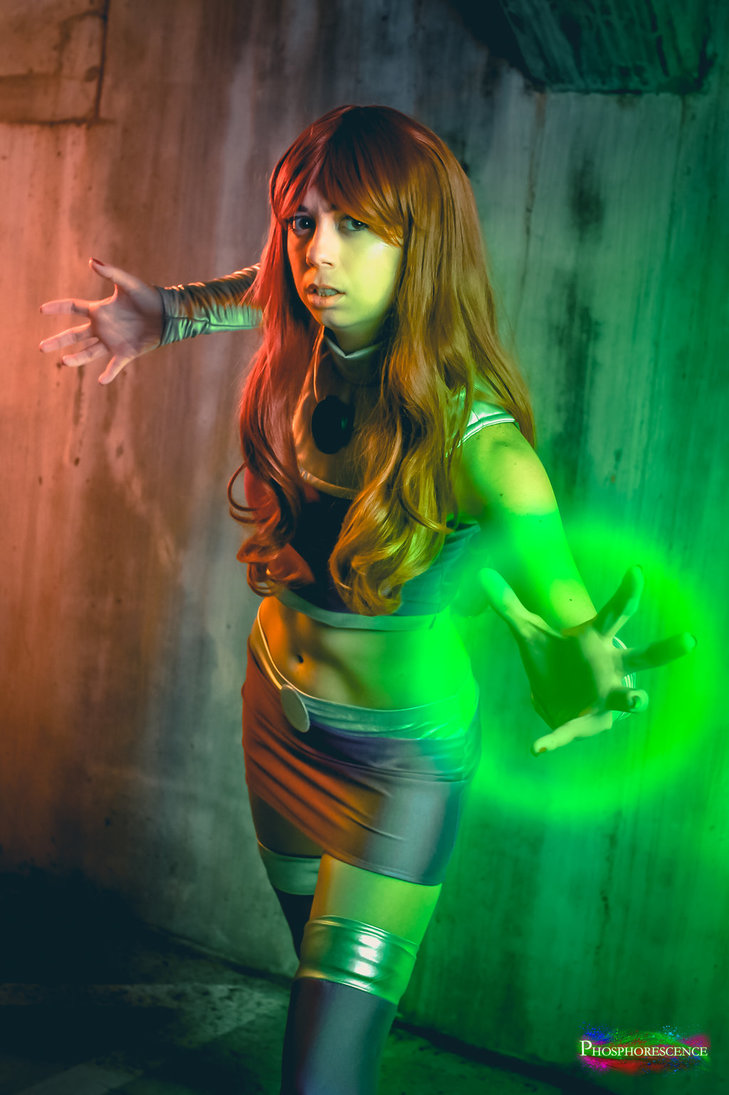 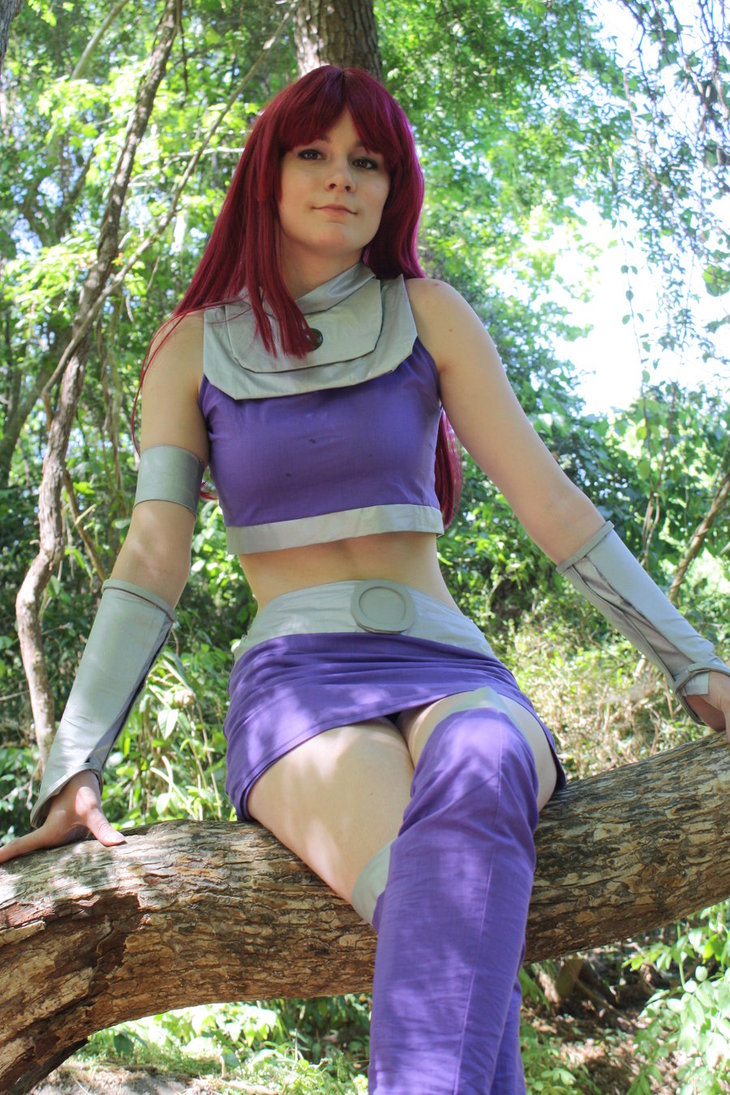 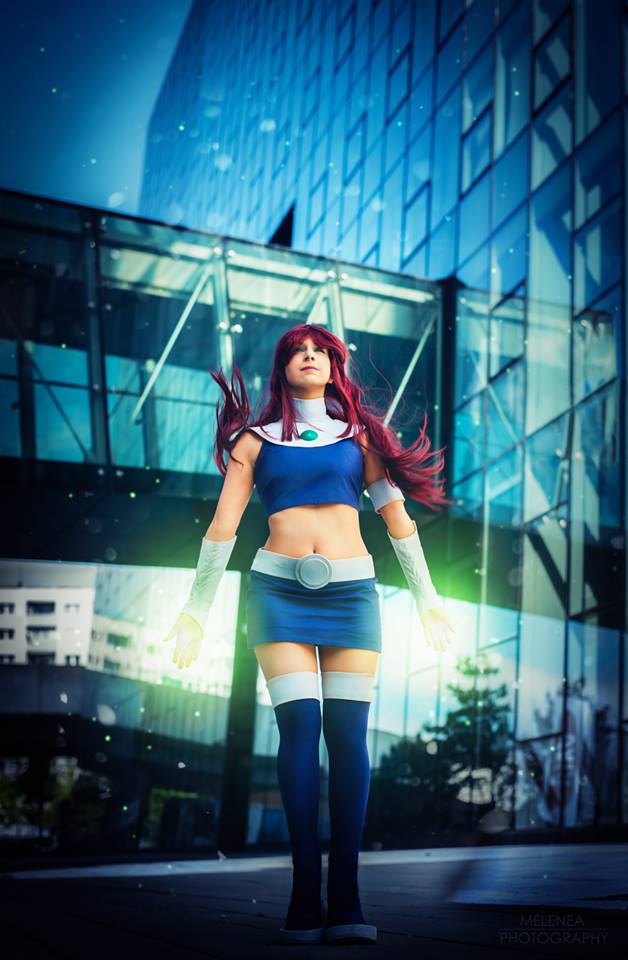 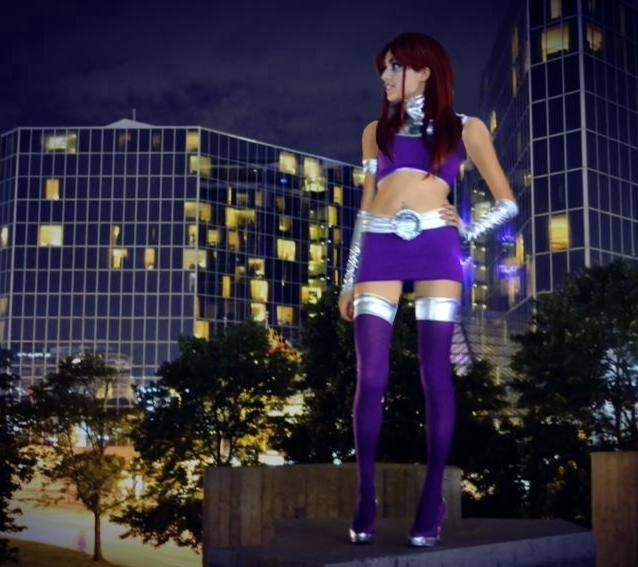 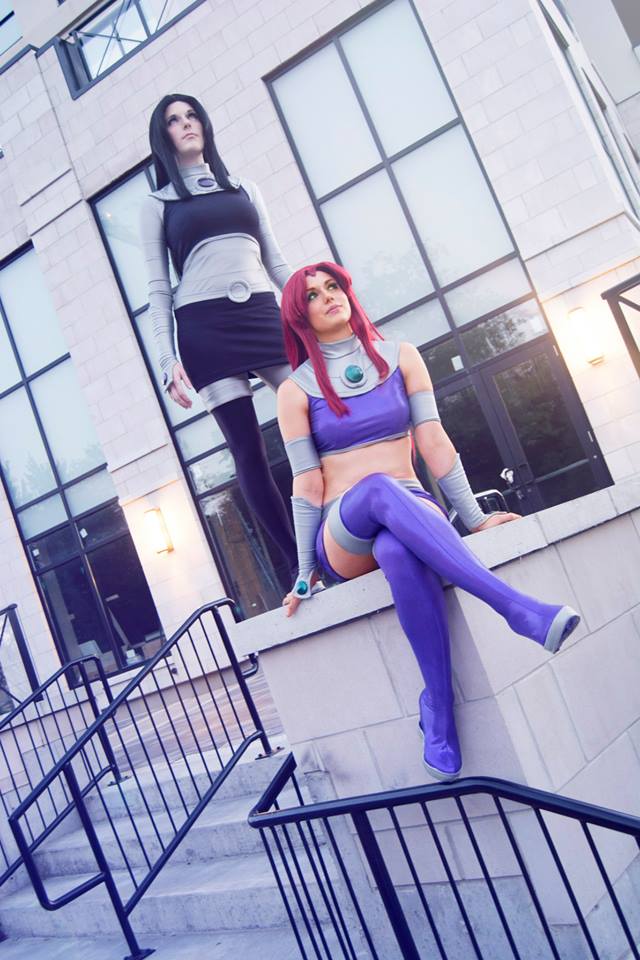 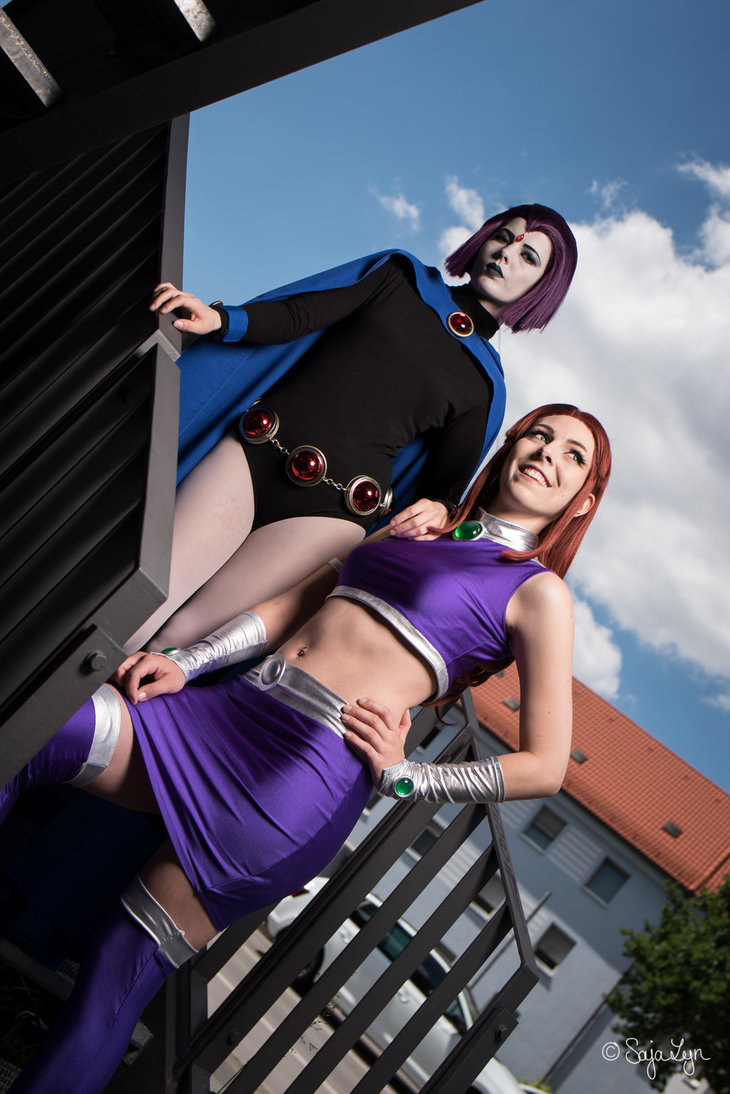 Would you have rather preferred one of these designs rather than what the DC Universe gave us for the Titans live-action series?

TITANS follows young heroes from across the DC Universe as they come of age and find belonging in a gritty take on the classic Teen Titans franchise. Dick Grayson and Rachel Roth,
a special young girl possessed by a strange darkness, get embroiled in a conspiracy that could bring Hell on Earth. Joining them along the way are the hot-headed Starfire and loveable Beast Boy. Together they become a surrogate family and team of heroes.

Titans will premiere on the DC Universe sometime later this year.