DC Universe released their first trailer for the live-action Titans series and it shocked many fans with Dick Grayson’s brutality and his profanity especially when he said, “F*** Batman.”

The brutality and the F-bomb had many fans criticizing the show as being edgy for edgy’s sake.

Titans executive producer and writer Geoff Johns attempted to explain the line while talking with Polygon.

“The trailer shows a piece of the tone of the show — the show’s not all that. But it does make you go, ‘Why is he saying [F*** Batman?]’ If you look at when Robin first left Batman in the comics, there was a lot of uneasiness and him being lost. Titans is really a series about these different characters that are all lost in their lives; just like the greatest comic book Titans run ever, by Marv Wolfman and George Pérez, it’s about all these lost characters find one another. And they’re all struggling with something, and Robin is clearly struggling with his past with Batman. And we’ll learn a lot more about it and what that is and why he is the way he is.”

In The New Teen Titans #39 by Marv Wolfman and George Pérez, Robin actually sheds the entire Robin identity and reveals that he is Dick Grayson to the team. His reasoning for abandoning the identity is that he wants to step outside of Batman’s shadow. Not only that, but he’s grown up and he has his own responsibilities now. 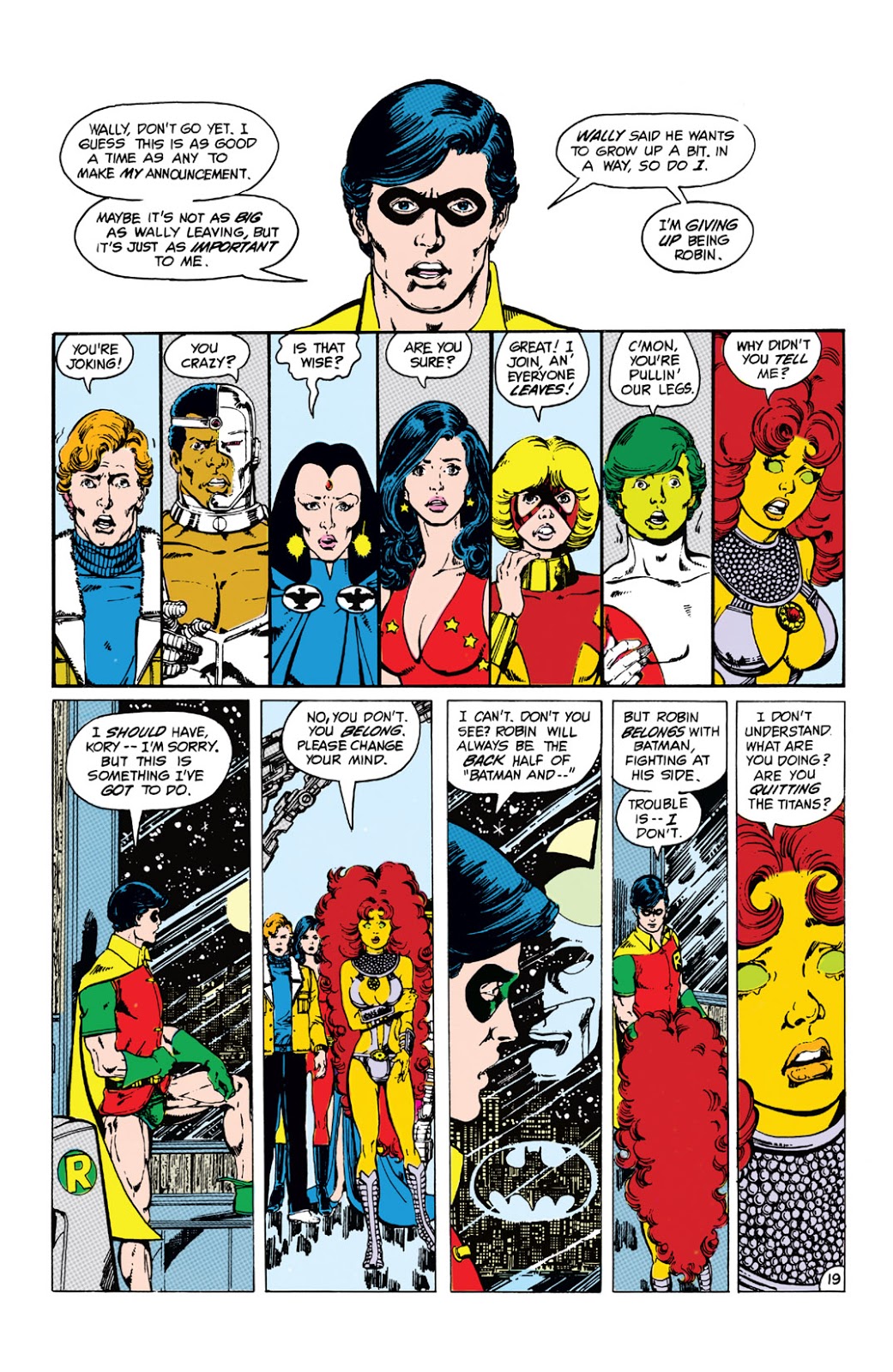 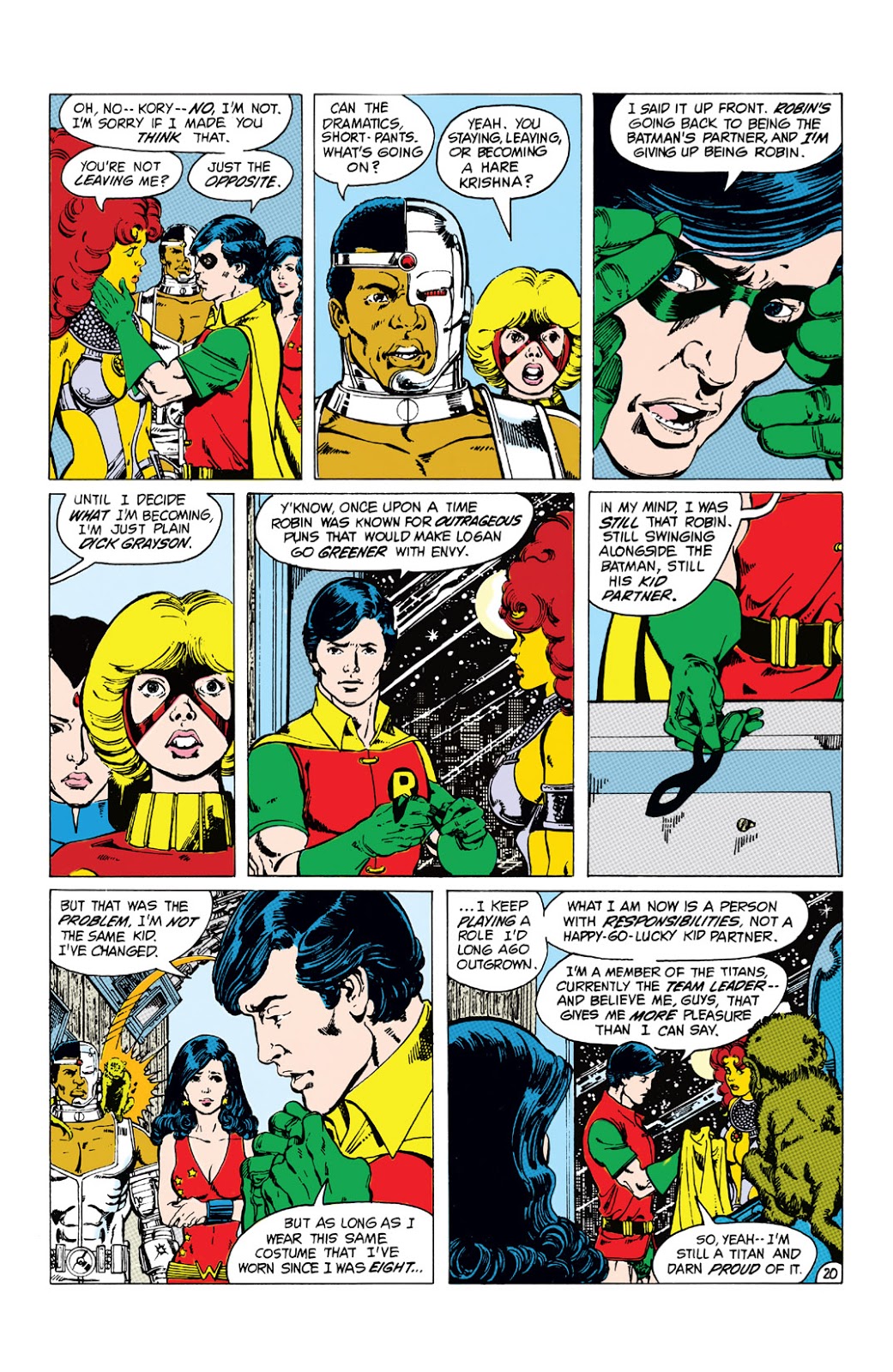 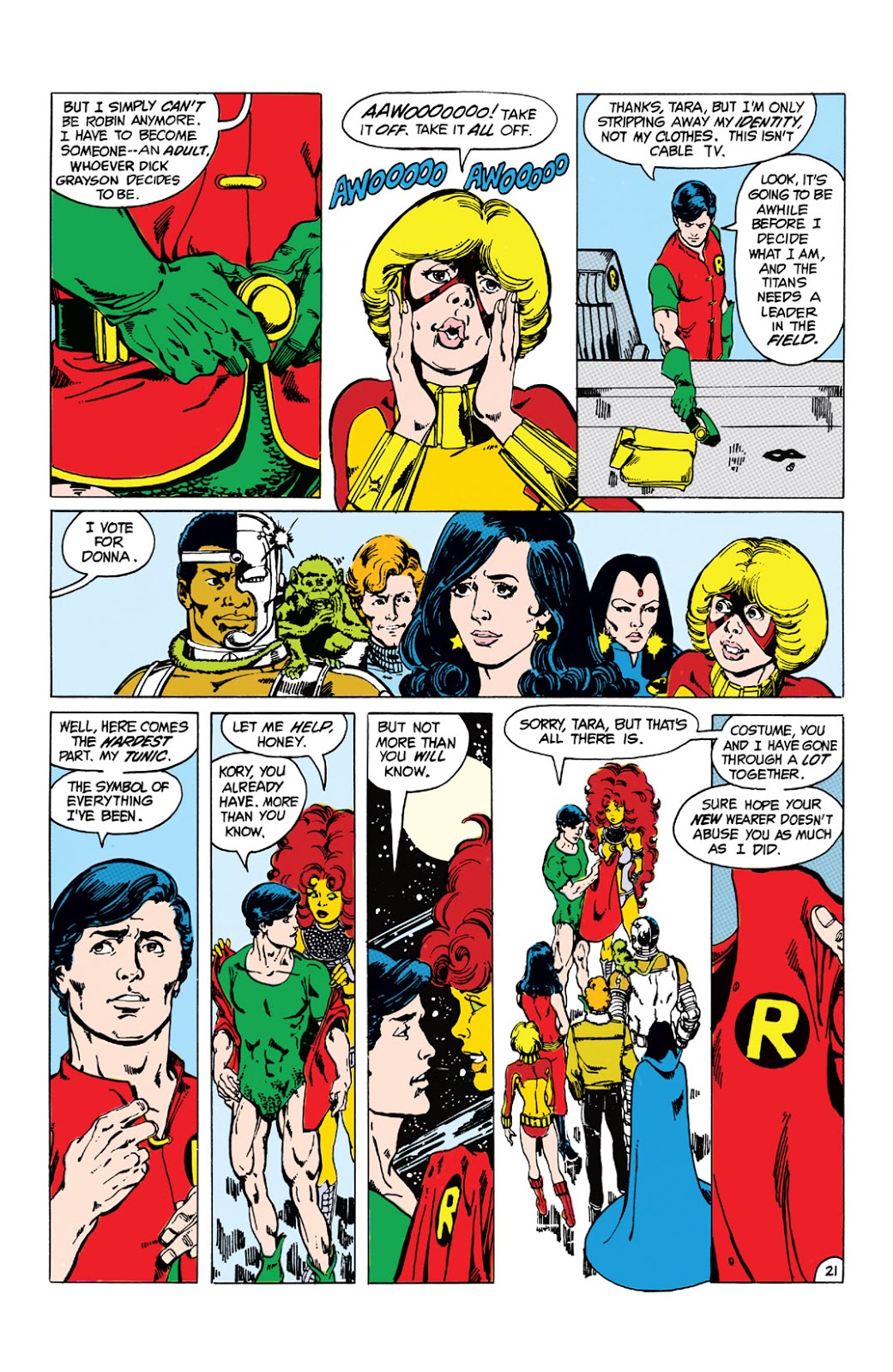 Johns would go on to describe the show and what we can expect:

“Really, the DNA of it is in the echo of the original series, cause it had so much drama in that and it was so revolutionary for its time. We really wanted to lean into the idea that every Titan of these Titans is a doorway into another genre. With Rachel [a.k.a. Raven], it’s the supernatural and the horror, and the first season’s really focuses on who Raven is and how the Titans galvanize around her. You can see that tone in the trailer clearly.”

He even describes the show as an “adventure piece.” And makes it clear “it’s not necessarily a teen drama.”

At the Geoff Johns Spotlight panel where the trailer debuted, Johns also hinted that supervillain Lex Luthor will show up in the show along with Superboy. 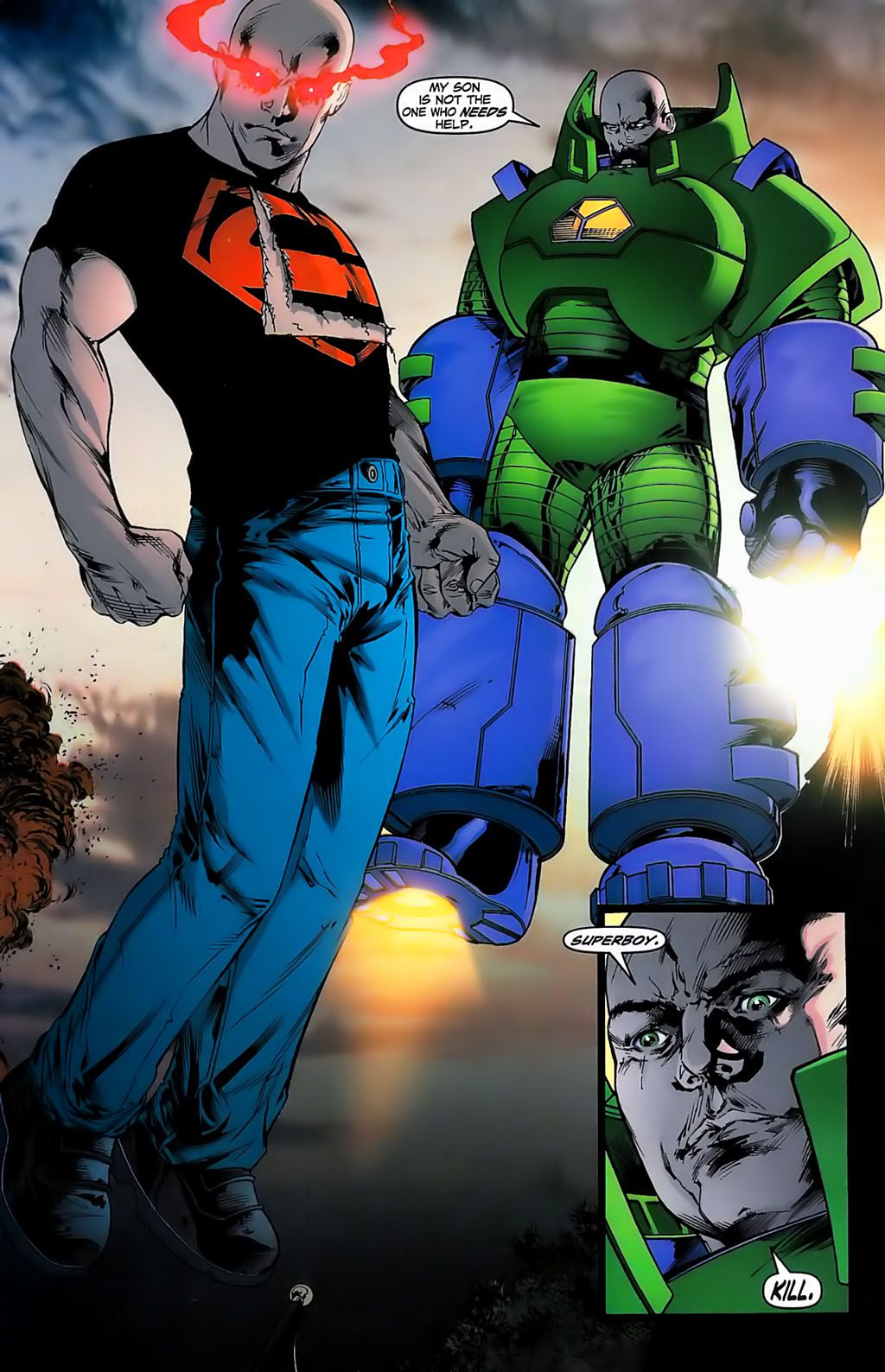 He told the audience, “I pitched [Dan DiDio] the Superboy/Lex Luthor thing — which we’ll get to [on Titans] eventually.”

Will you give Titans a chance and subscribe to the DC Universe?