IDW Publishing will be expanding its Star Wars Adventures all-ages line with Star Wars Adventures: Tales from Vader’s Castle. It will be a five-part event with new issues coming out every week in October. The series will be headlined by Cavan Scott and Derek Charm, but will also feature a roster of guest artists.

“I’ve always loved scary stories, and where better to tell them than the lair of Darth Vader himself?” says writer Cavan Scott. “Being asked to write any Star Wars character is a joy, but tackling the Dark Lord of the Sith? That’s a childhood dream… or should I say, a nightmare! Vader terrified me growing up, and I can’t wait to add to the legacy of Star Wars’ villain, providing frightening new scares for the next generation.” 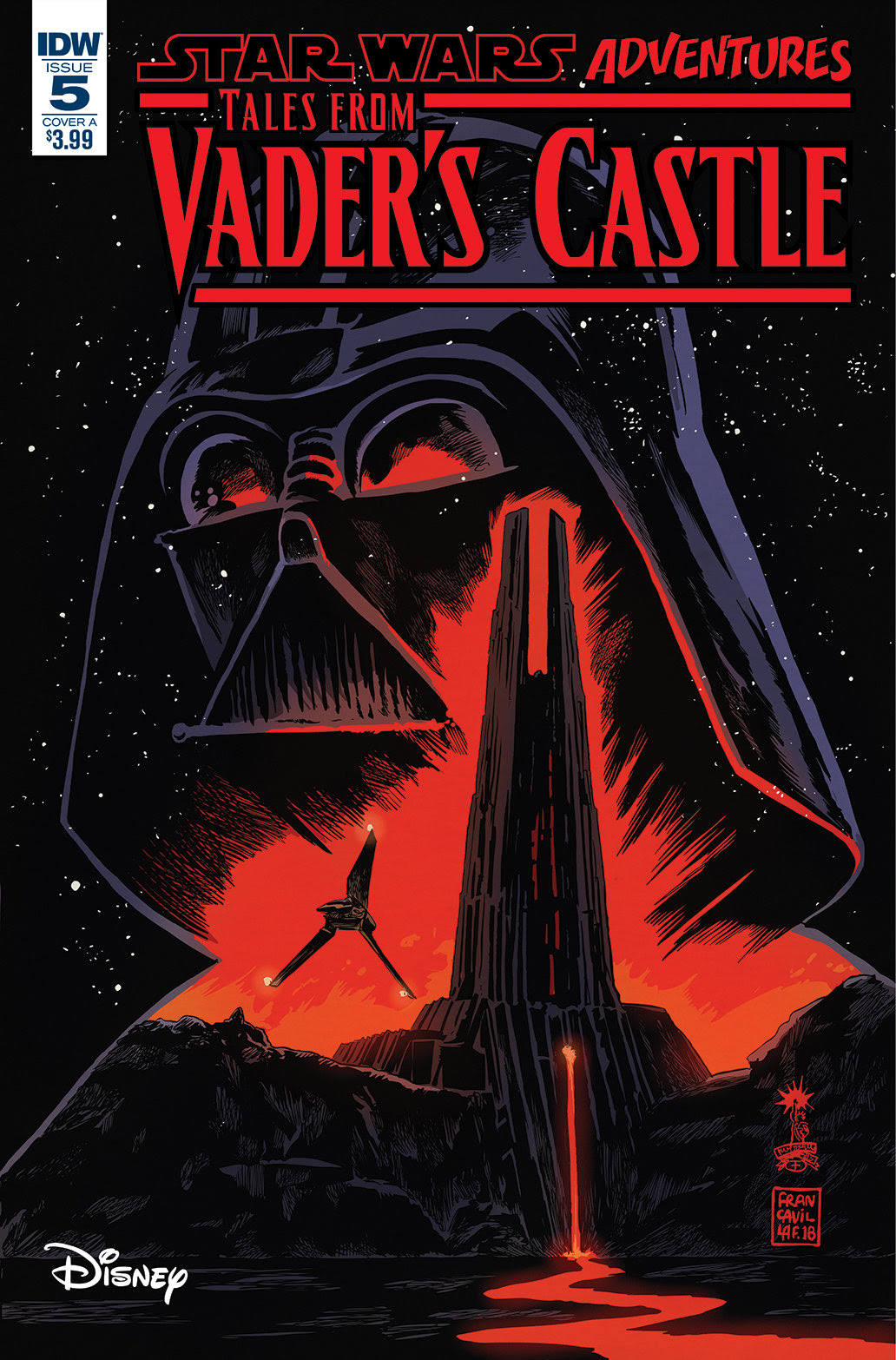 Vader’s Castle made its canonical debut in the Rogue One feature film when Director Orson Krennic was summoned by Darth Vader to the castle.

The series will feature a number of staple Star Wars characters who will undoubtedly interact with Vader’s Castle. Some of them include Star Wars Rebels’ Hera, Kanan, and Chopper. It will also feature Obi-Wan Kenobi and Count Dooku; Han Solo and Chewbacca; and the Ewoks!

Artist Derek Charm says, “Since this is a spookier story about these characters stranded on this nightmarish planet, it’s been fun really pushing the horror aspect in the art. The shadows are heavier, the colors are harsher, and everything has this apocalyptic vibe… like things may not work out for our heroes!”

Francesco Francavilla will provide the cover art for each issue. There will also be variant covers from some of the best of the best including Kelley Jones, Chris Fenoglio, Corin Howell, Robert Hack, and Charles Paul Wilson III. 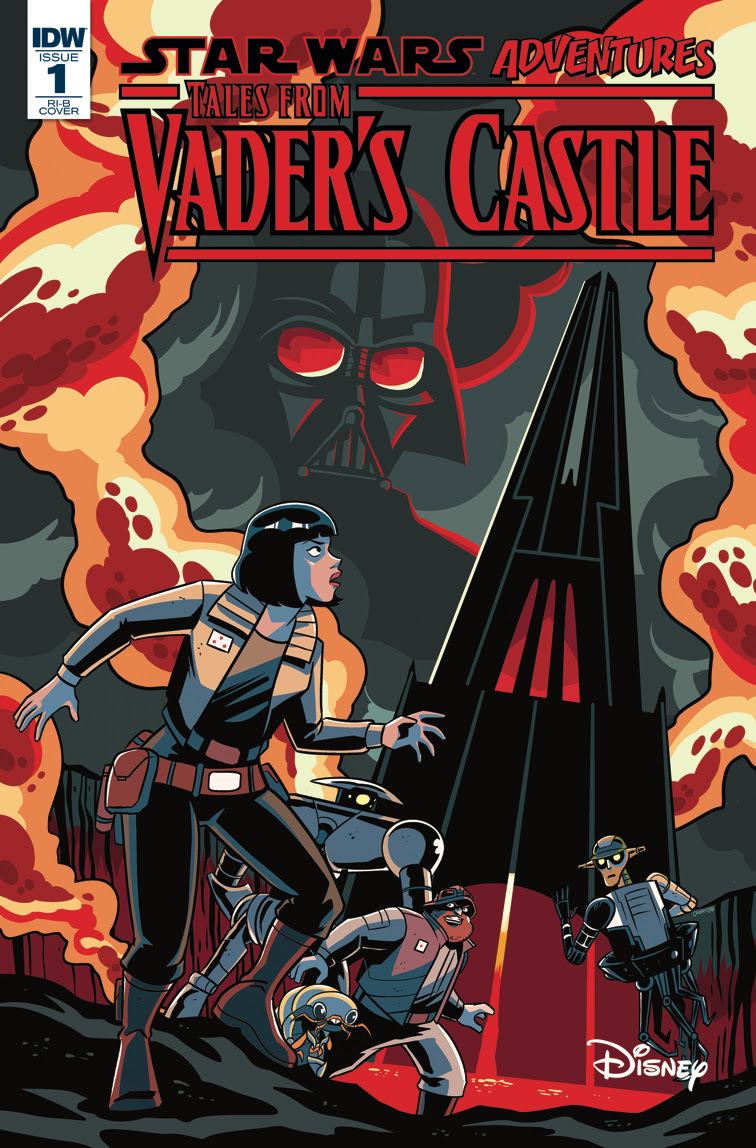 We’re thrilled to welcome the creepy Cavan Scott, the frightening Francesco Francavilla, and an array of eerie artists into the creepiest corners of the Star Wars universe for Tales from Vader’s Castle,” says Michael Siglain, Creative Director of Publishing for Lucasfilm. “There’s no better way to celebrate Halloween than with these spooky stories from a galaxy far, far away.”