Writer Chuck Dixon is one of the most prolific comic book creators ever. He’s written thousands upon thousands of comic book pages including Airboy, Batman, G.I. JOE, The Punisher, Star Wars, and many, many more. 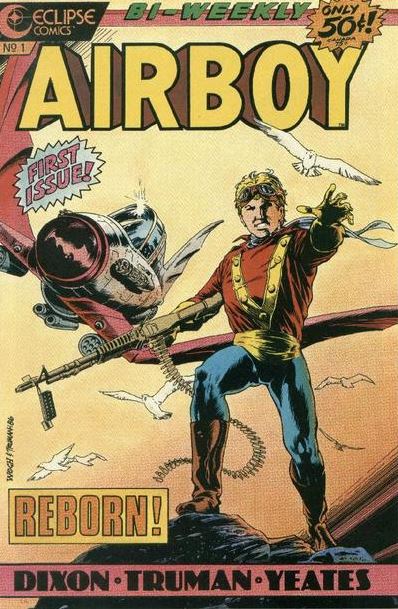 “My very first comic book cover and my very first issue of what I knew would be a long run. Fifty issues, as it turned out. I still get a kick holding an actual comic I wrote but nothing like this made me feel.” 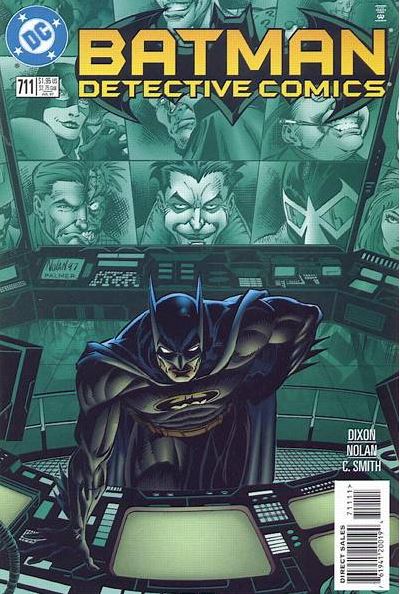 “Graham Nolan is one of my favorite cover artists of all time. And here he’s all in with a classic Batman image and his rogue’s gallery as well!” 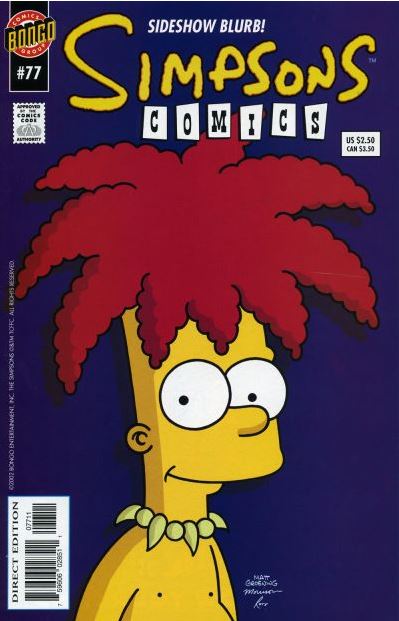 “A great cover that’s striking for it’s simplicity. It’s also the first comic story that my wife and I plotted together.” 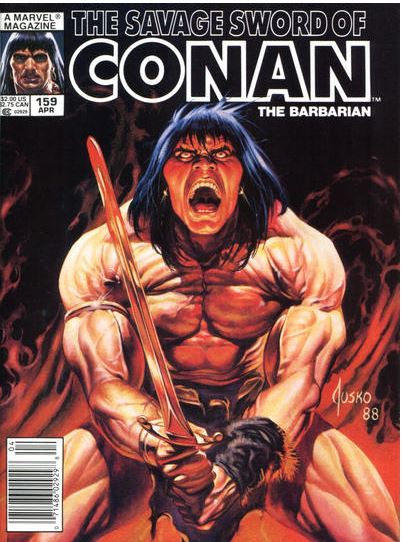 “I mean, come on! Joe Jusko sold a whole lotta Conan with this cover.” 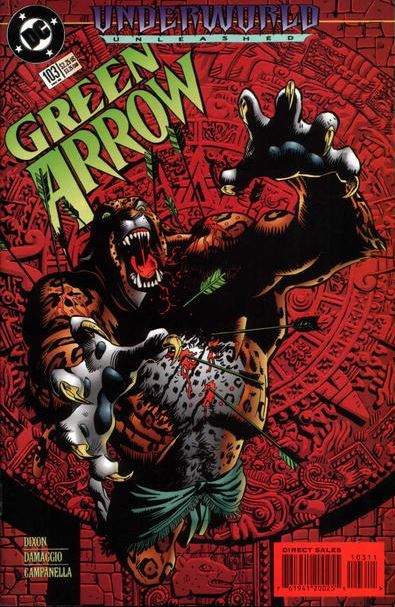 “Rodolfo Damaggio is another favorite cover artist. He took my crazy idea for an Aztec were-jaguar and ran with it!” 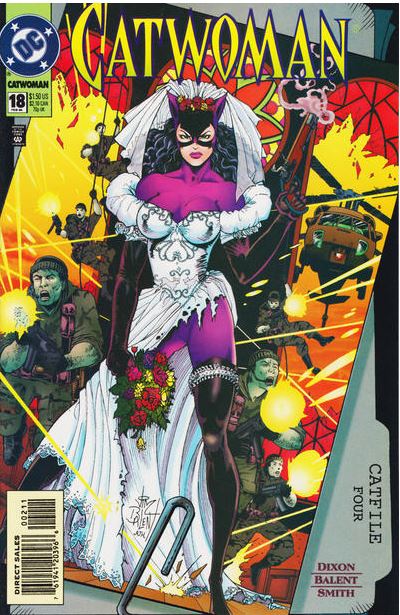 “This cover never fails to make me smile. Jim Balent throws everything at this one with lots of elements but still manages an elegant composition. The first of two times I married Selina Kyle off.” 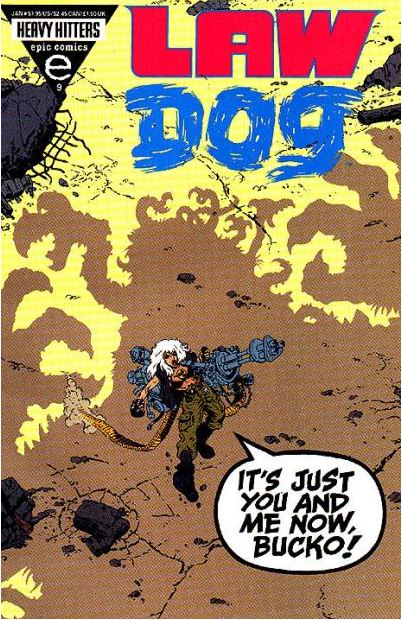 “I think I provided a rough for this cover.The most fun was convincing Flint Henry to draw less, not more. He hates negative space.”