The trailer gets back to old school Cold War roots as the United States faces off against Russia, but it’s got a twist as the whole conflict appears to stem from a rogue Russian minister. In fact, it looks like the infiltration mission might actually turn into a rescue mission of the Russian President. And the stakes are extremely high as if their mission fails it appears World War III could be on the horizon.

The trailer looks extremely good. I’m a sucker for a good war movie and this one looks like it’s got a little bit of The Hunt for Red October, Behind Enemy Lines, and U-571.

Most of the action looks like it will take place on the submarine as we see multiple actions shots of submarines facing off against each other and what appear to be multiple explosions, but it’s possible it’s the same explosion just edited to appear like a number of them. However, there also appears to be an onshore mission where four soldiers are tasked with rescuing the Russian President and bringing him on board the submarine.

There’s even a shot of a number of soldiers parachuting down into what appears to be enemy territory. It looks like there will be a number of subplots that lead into the main plot.

Along with the trailer got a poster as well. 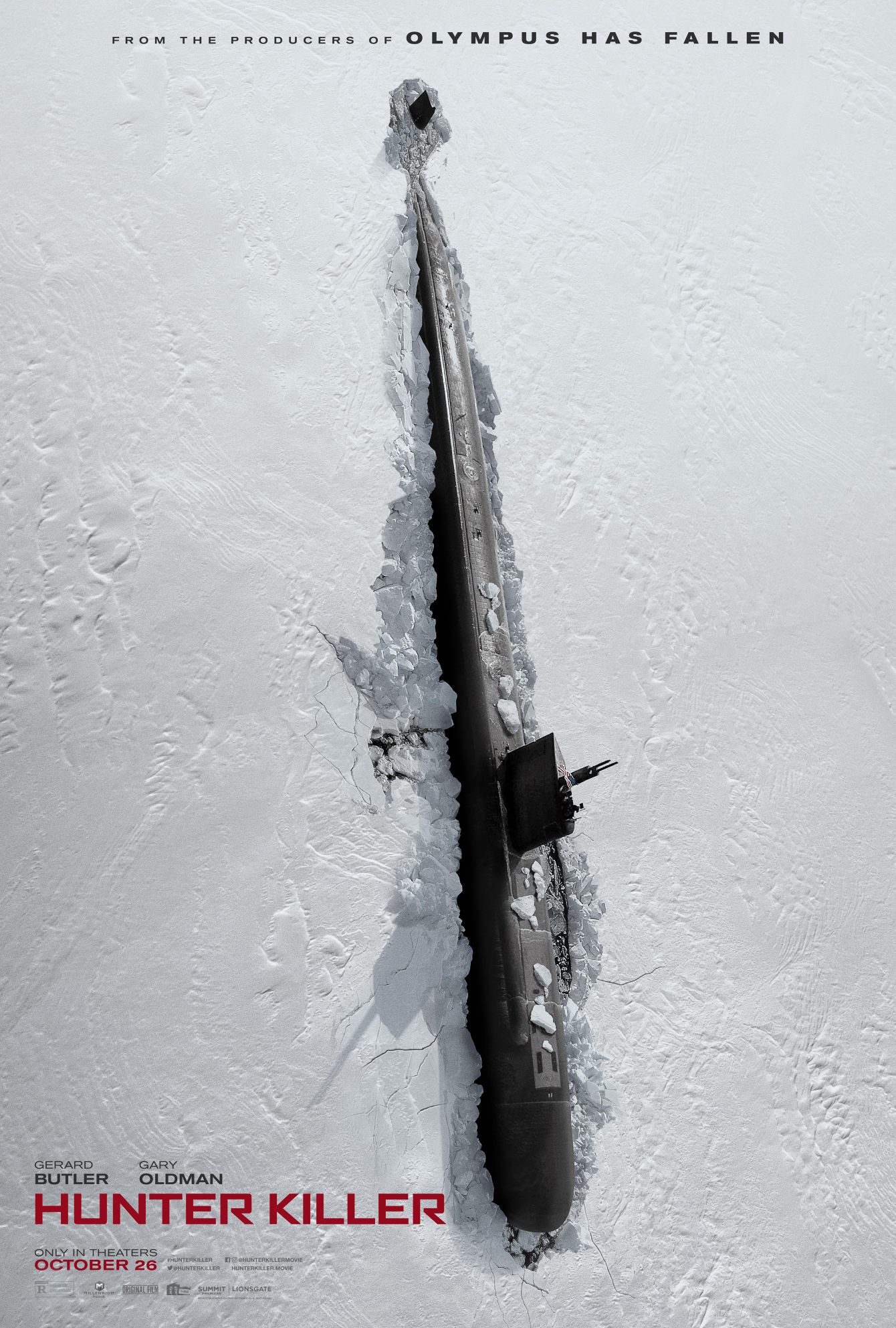 “An untested American submarine captain teams with U.S. Navy Seals to rescue the Russian president, who has been kidnapped by a rogue general.”

Does it interest you?