DC Comics took a page out of Marvel Comics book and launched a brand new digital first series, The Death of Superman: Part 1. This new series will tie-in to the digital release of The Death of Superman animated film. The new comic book series will be written by Louise “Weezie” Simonson. She will be joined by artist Cat Staggs. Subsequent issues will feature art by Joel Ojeda Laura Braga, and others. There will be 12 issues in total. 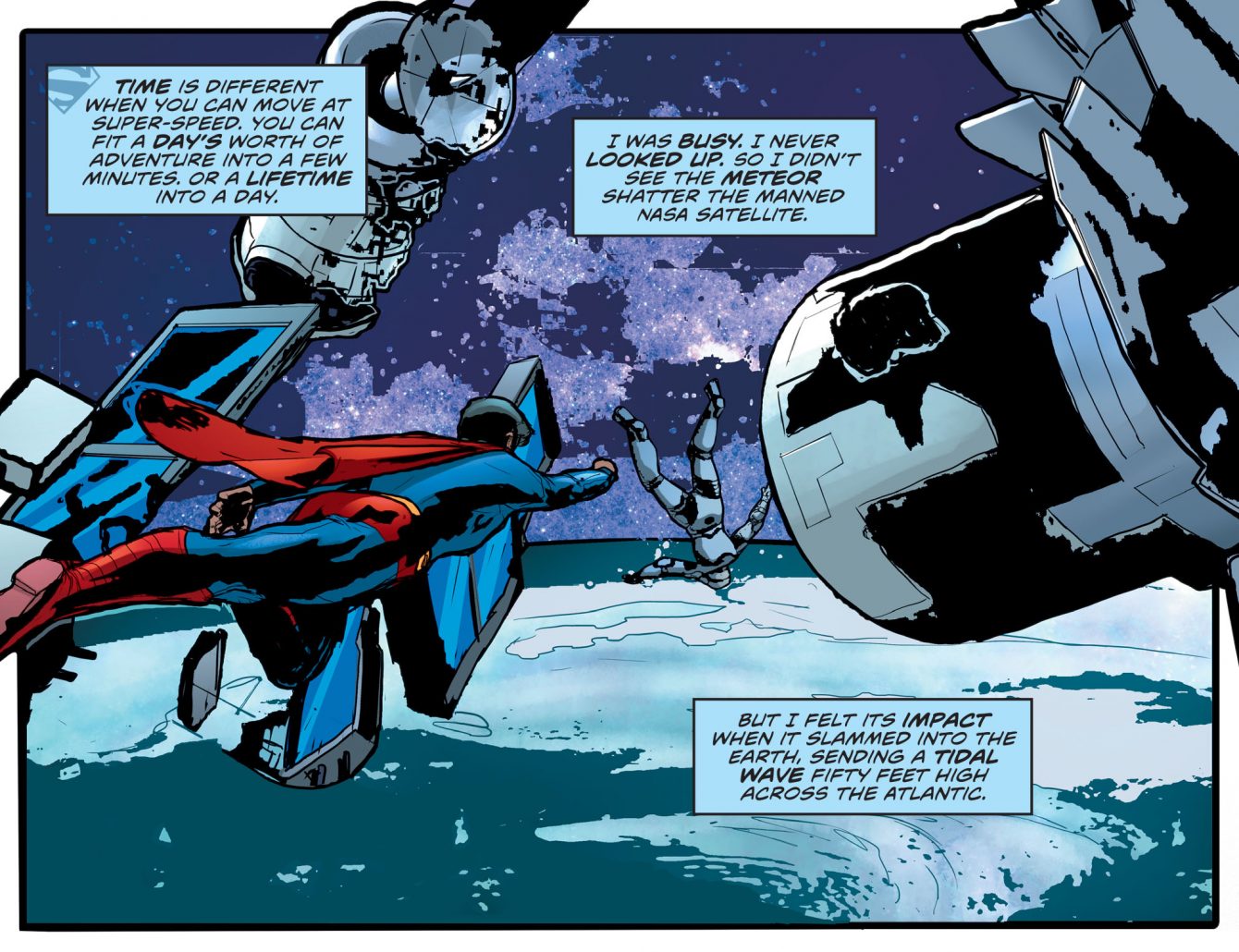 The series will start off in the hours just before Superman and Doomsday throw down. It’ll feature Superman performing multiple rescues. They include an astronaut from a rogue meteor and Major Lane from a vengeful Metallo. The series will also see Superman spend time with his Ma and Pa as they visit Metropolis to meet Lois Lane.

DC promises subsequent chapters will feature Jimmy Olsen as he lives through the hours before Superman’s bout with Doomsday, and what he experiences following the death of Superman.

“These are never-before-told stories of what happened before, during, and after the conflict with Doomsday that cost Superman his life,” says Simonson. “To me, Superman is a man who leads a double life. He can manage it better than most because he can move at super-speed. He is hyperaware of what’s happening around him and is driven to combat evil because, in many cases, he’s the only one who can.” 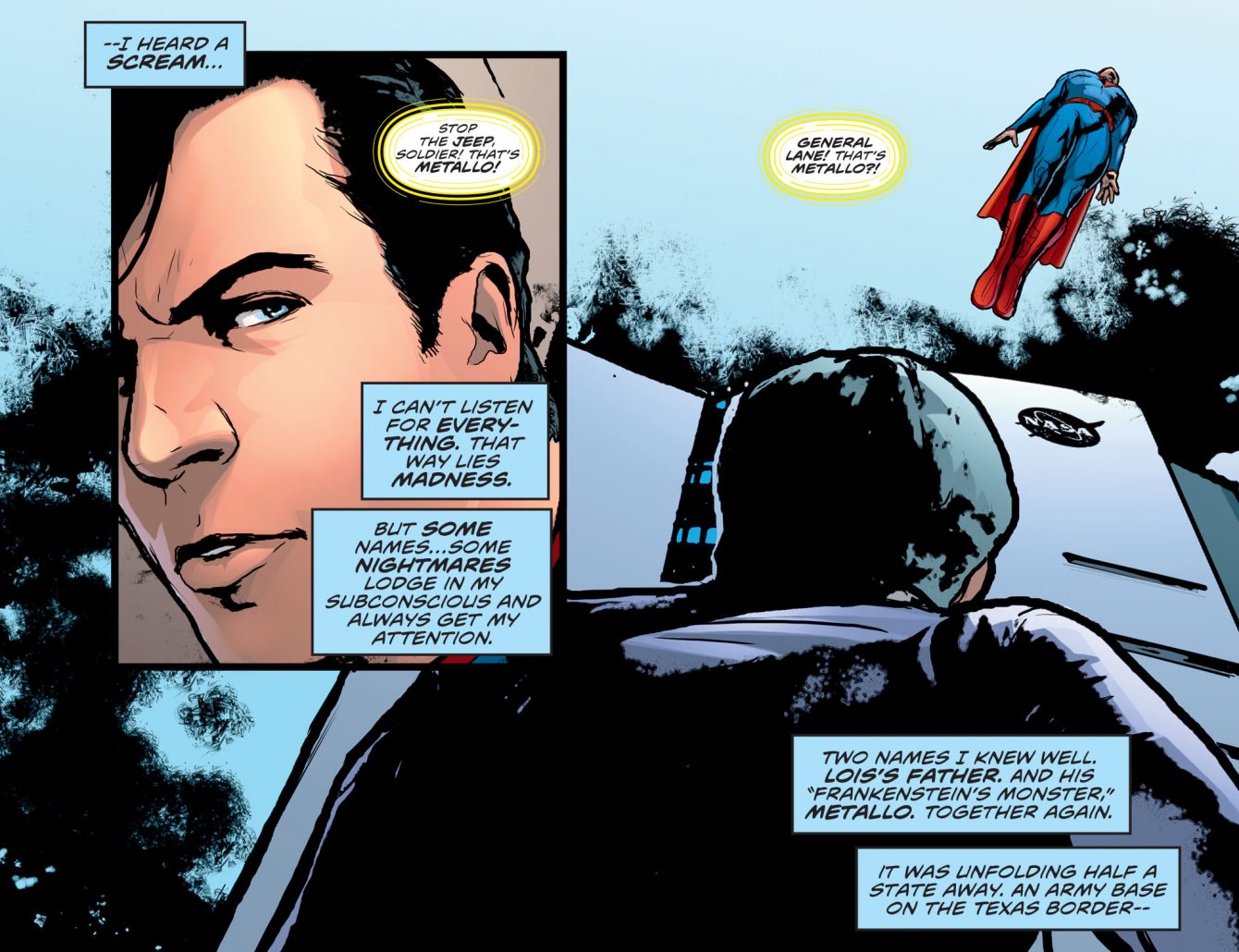 “Each story will explore what power means—for someone like Superman who wields it for the good of humanity, or the villains who use it to further their own selfish agendas.”

“The Death of Superman was such an earth-shattering moment in comics history and to be connected to that, even after all this time, is amazing,” says Staggs. “Getting to draw Superman battle it out with his nemesis is a dream come true—and it is an incredible honor to get to work with Louise Simonson on this project.”

The series is currently available on digital platforms right now. DC told us it will be collected some time next year, but there was no firm date.