Batwoman was once a joke, but then a few key artists changed that. Greg Rucka and J.H. Williams III are just two of the names that made Kate Kane into the amazing hero she is today. Thanks to their incredible work on their Batwoman series, which Williams went on to write himself. They helped turn her into one of the greatest superheroes DC has, regardless of gender. Proudly wearing the most amazing wig in the business, with arguably the greatest version of the Batsuit currently in the comics.

Kate Kane may have started her life as the “female batman” and love interest for Batman, but she’s much more than that now. The DC weekly series 52 put her on the map and reinvented the character for the modern day. She’s been the star of several series of her own since then, featuring some of the greatest stories on DC shelves. Kane has been one of the most important characters in Rebirth’s [easyazon_link identifier=”1401281451″ locale=”US” tag=”boundingintocomics-20″]Detective Comics[/easyazon_link] series by the talented James Tynion IV. Though now she can be once again found on comic shelves in her own series, also by Tynion.

With a handful of her own series and a large collection of amazing stories, it’s about time she comes to a live-action format! According to The Hollywood Reporter, it sounds like Greg Berlanti and the CW have found the perfect actress to do it. 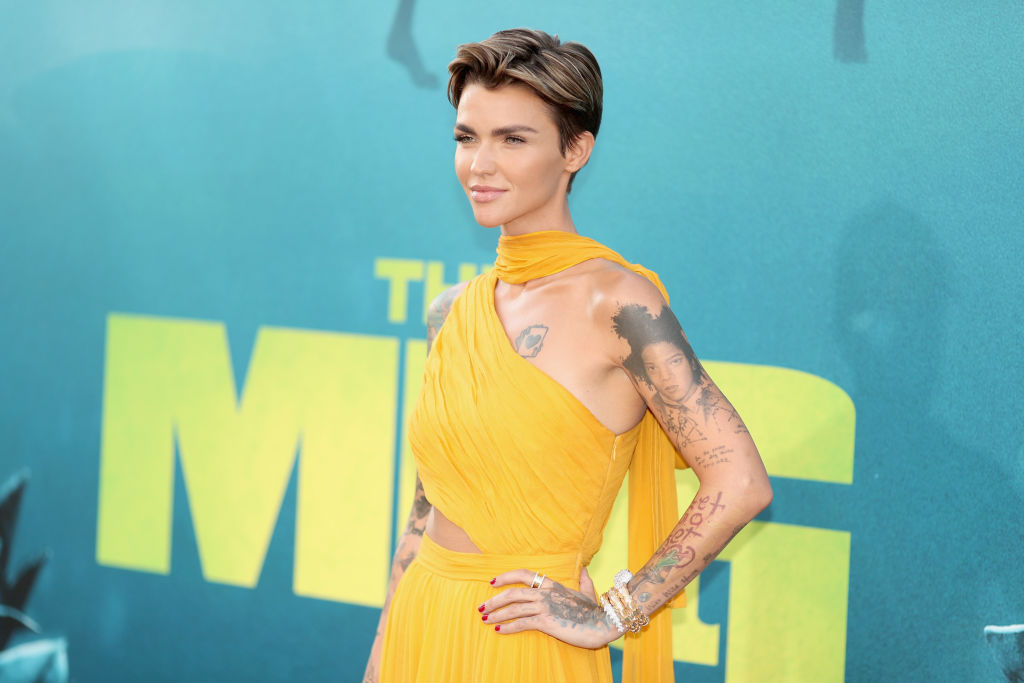 Rose is an openly-gay Australian model who exploded onto the acting scene in the Netflix dramedy Orange is the New Black. A surprise turn that proved her acting chops and makes her an exciting choice for the role of Kate Kane. What’s more exciting is the role you probably remember her from: the assassin Ares in John Wick 2.

If Kate Kane displays any of that kind of awesomeness on her CW [easyazon_link identifier=”B01DBD1FPQ” locale=”US” tag=”boundingintocomics-20″]Arrowverse[/easyazon_link] debut, fans are going to absolutely fall in love with her. So it makes sense then that DC and The CW are planning for Batwoman to star in her very own series! The series is currently being developed by Caroline Dries of The Vampire Diaries.

The Hollywood Reporter describes the new series Batwoman a.k.a. Kate Kane as a woman “armed with a passion for social justice and flair for speaking her mind.” She’s an “out lesbian and highly trained street fighter primed to snuff out the failing city’s criminal resurgence. But don’t call her a hero yet — in a city desperate for a savior, Kate must overcome her own demons before embracing the call to be Gotham’s symbol of hope.”

It’s incredibly exciting to see that the CW is so interested in making a future for the character, and that they’ve found the perfect actress to bring her to life.

Rose and Batwoman are expected to premiere in the Arrowverse during the December crossover event before later moving into her own series.

Kate Kane is the exact kind of superhero fans needs to see on TV or the Big Screen. A hero who’s completely outgrown the cliches to become one of DC’s most badass superheroes.

Rose stars in the upcoming film The Meg, which hits theaters this weekend.

Do you think Ruby Rose will make a great Batwoman? Let us know!