Just as the title says, Netflix will no longer be carrying Marvel movies in their streaming service.

But don’t worry about it happening immediately. Netflix won’t drop the titles until later in 2019.

Disney CEO Bog Iger made the announcement to investors about their new streaming service. He assured them that they will launch the service with Captain Marvel and the upcoming Avengers 4 film as part of its library. It will also include Dumbo as well as the remake of Lady and the Tramp and Anna Kendrick’s Noelle.

However, the service may launch at a lower cost than Netflix to reflect the minimal amount of content available at its onset. Iger told investors it will take time to build up their library.

“We want to walk before we run when it comes to volume of content. We have to put enough on to make sense from a price-to-value relationship perspective.”

The service will also feature Jon Favreau’s 10-episode Star Wars series, and Star Wars films that will release after 2019. The Star Wars franchise films released prior will not be available to the service because of preexisting distribution deals.

“The marketing will make clear that it’s not going to be on there. But ‘Star Wars’ movies that come out in 2019 and later, you’ll find them there.”

Along with future Marvel Cinematic Universe films showing up on the Disney platform you can expect other Disney brands like Pixar and NatGeo contributing content to the streaming service. Disney acquired NatGeo in the Fox deal. There will most likely be television series based on High School Musical as well as Monsters Inc. 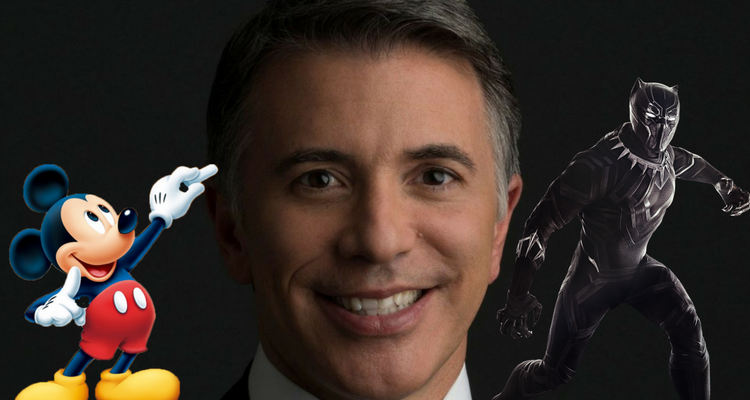 This comes with the new announcement of Ricky Strauss given creative oversight of the new Streaming Service for Disney. He has power to curate content for the new streaming service for Disney, having previously been the president of marketing for Walt Disney Studios, turning Star Wars: The Force Awakens and Black Panther into billion-dollar box office films. 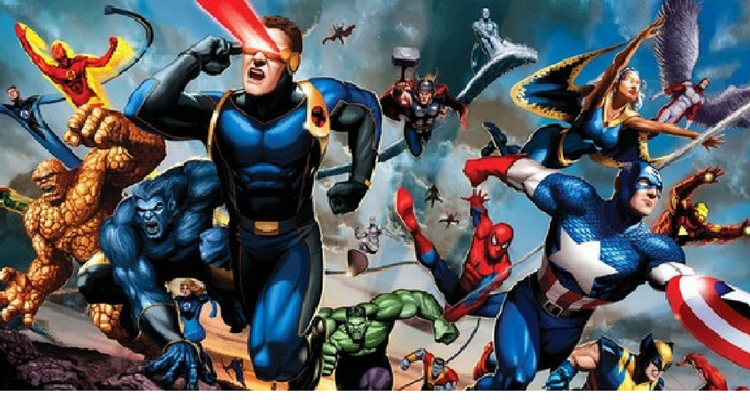 During the meeting, Iger also talked to investors about the acquisition of 20th Century Fox’s film assets. What this could mean is that the X-Men, the Fantastic Four, and Deadpool could also be added to the streaming service library when it potentially gains more steam. However, with the Fox/Disney deal, Disney will also own a 60% stake in Hulu. It’s possible that R-rated content like Deadpool, Logan, and Deadpool 2 could find itself on Hulu instead of the Disney streaming service.

“It’s hard to argue that Searchlight needs any help from anyone.”