Vox: We already are. I’ve been banned from Twitter. Facebook blocked links to my blog. It hasn’t slowed us down in the slightest. My personal blog alone averages 2.6 million pageviews per month and it’s still growing. One thing we do have to improve is Arkhaven’s social media presence, but we’ll get around to it sooner or later.

BIC: Where do you see the future of free speech?

Vox: There is no such thing. What we’re seeing now is the end stage of the Left’s 300-year anti-Christian campaign. If you read J.B. Bury’s History of the Freedom of Thought, you’ll see that “freedom of speech” was never anything more than a campaign against traditional blasphemy laws. Now that the Left thinks they’re in control, they’re imposing their own.

BIC: What has been the most difficult part about writing for comic books?

Vox: Keeping the plot tight and keeping the dialogue succinct. I write 900-page epic fantasy novels, so respecting the discipline of the comic book format is a challenge for me. Fortunately, I have an excellent mentor. 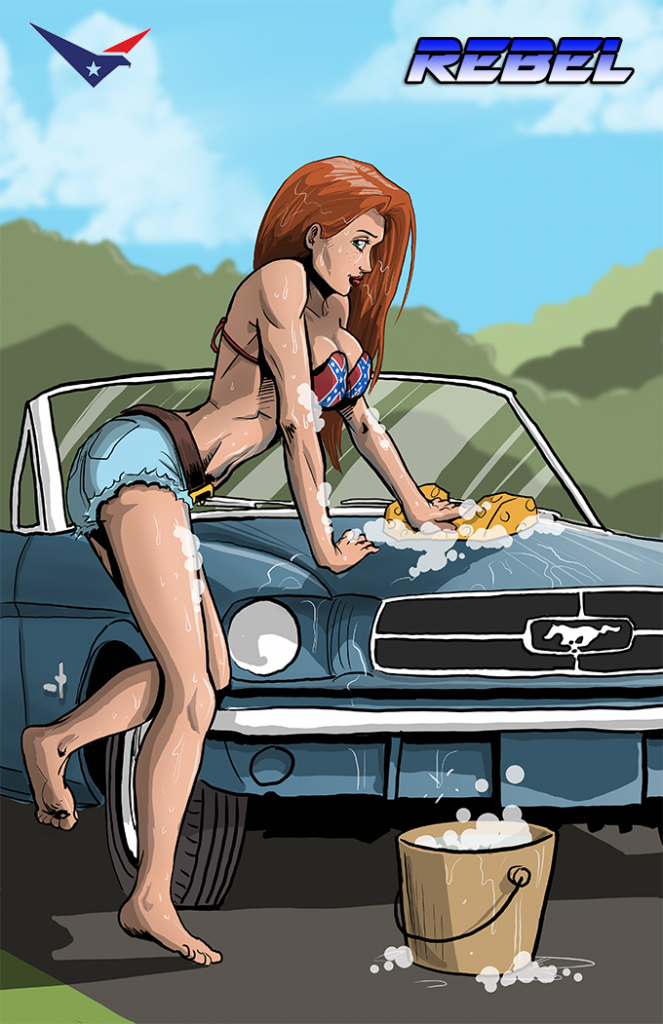 BIC: Are there any creators you’d specifically like to work with on a project?

Vox: Although we have very different perspectives, I think it would be interesting to work with Alan Moore. He’s not just a great comic book writer, he’s a fascinating novelist as well. It would be an intriguing challenge to publish even a small part of Jerusalem in graphic novel format. I’d also love to try translating Haruki Murakami and Hermann Hesse into the visual medium. I have my doubts about the market viability of literary comic books, but nevertheless, I’d like to give it a try. Our P.G. Wodehouse books have done pretty well, but then, the appeal of Jeeves and Bertie is well beyond literature.

On the art side, I’d like to work with Sergio Cariello, Ethan van Sciver, and J. Scott Campbell someday.

BIC: You’ve already published a number of comics through both Arkhaven and Dark Legion, are there any new titles on the horizon? 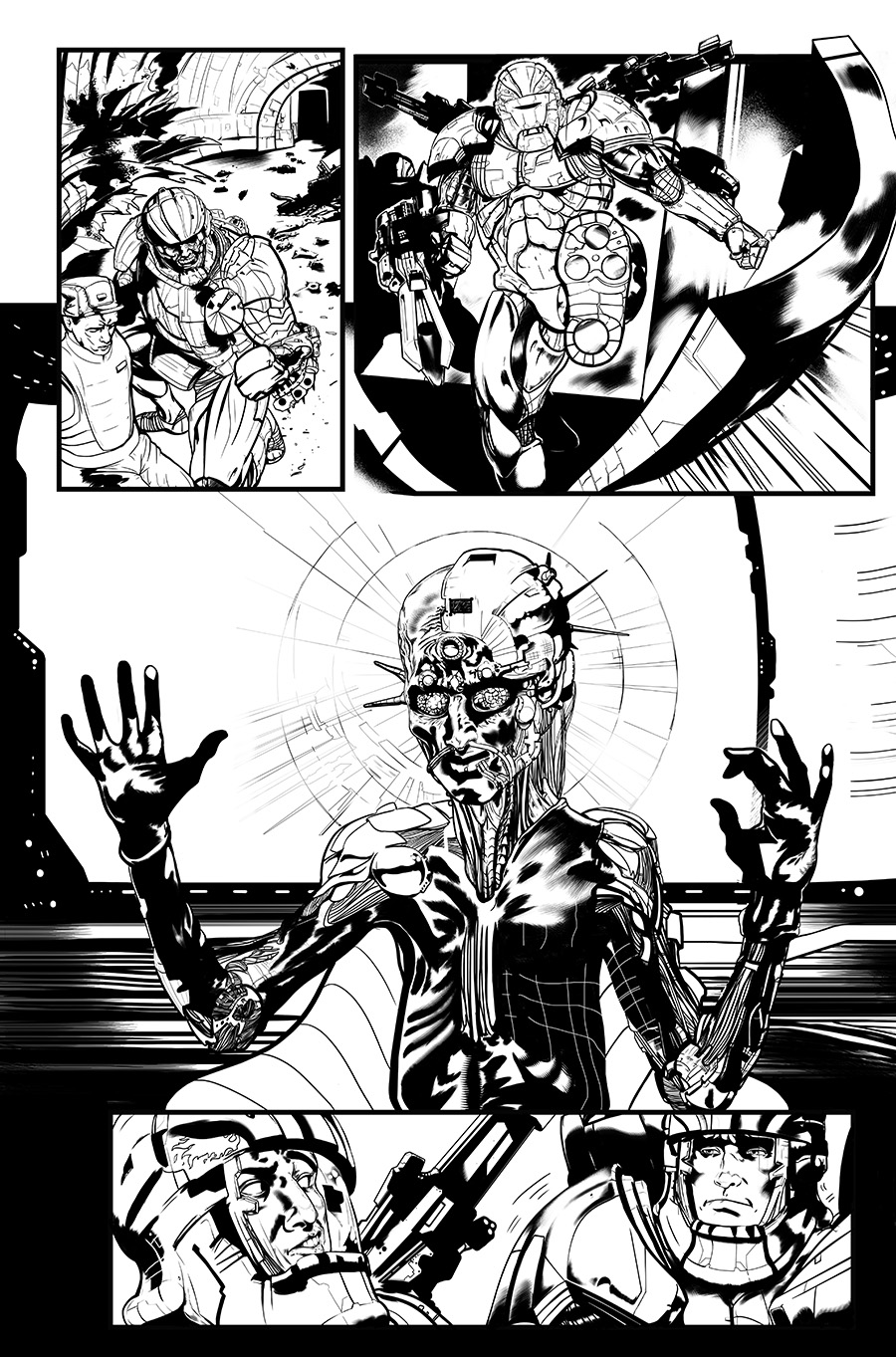 BIC: Do you plan on doing any other video game adaptations?

Vox: Most of the games we’re doing right now are not related to the comics, with the obvious exception of the superheroes game.

BIC: Where can people get their hands on Arkhaven Comics and Dark Legion comics?

Vox: Readers can purchase print editions at Arkhaven Comics Direct (https://www.aerbook.com/store/castalia/Arkhaven_Comics/7135), and can buy both digital and print editions from Amazon. Comic book stores interested in carrying our comics can buy them from Ingram.

BIC: Where can folks stay up to date with everything you’ve got going on with Arkhaven, Dark Legion, and more?

Vox: ArkhavenComics.com and voxday.blogspot.com. Or subscribe to the Darkstream on Youtube, where I do regular Arkstreams talking about our comics and the industry in general.