And it doesn’t look like he plans on slowing down any time soon. He’s got Creed II that will hit theaters later this year and he just dropped a Rambo 5 tease on Instagram.

While there hasn’t been an official announcement regarding Rambo, Stallone teases it’s coming soon as he notes, “…A SAVAGE RISING! … soon .” 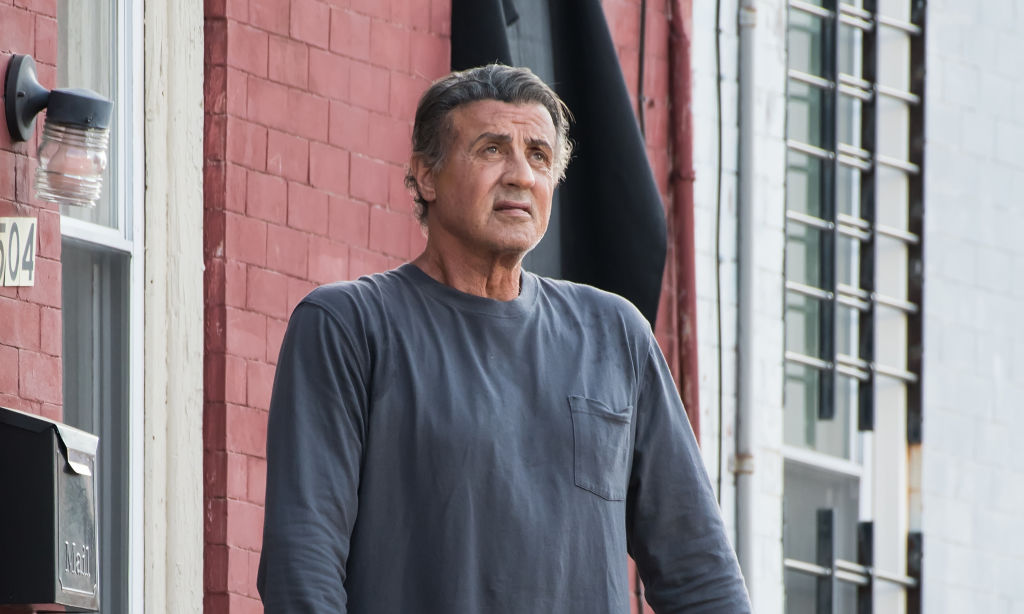 PHILADELPHIA, PA – MAY 04: Actor Sylvester Stallone is seen on the set of Creed II on May 4, 2018 in Philadelphia, Pennsylvania. (Photo by Gilbert Carrasquillo/GC Images)

The latest entry in the series, [easyazon_link identifier=”B001AMVKOC” locale=”US” tag=”boundingintocomics-20″]Rambo[/easyazon_link], saw Stallone’s character head to Thailand where he joins a group of mercenaries as they work to rescue a group of Christian aid workers who were kidnapped by vicious local infantry outfit.

The film grossed over $113 million worldwide off a production budget of $50 million. It was the worst performing film out of the entire series. The series saw its best performance in First Blood Part II as it grossed over $300 million worldwide back in 1985. In fact, the film was actually nominated for an Oscar for Best Sound Editing. It would lose to Back to the Future.

Are you excited to see Rambo return to the big screen? Or do you think the character and the franchise should be left alone?