If the speculation is correct, then the itsy-bitsy spider gets washed out in Spider-Man: Far From Home by a little-known comic book villain named Hydro Man.

In a recent Instagram video, Tom Holland promoted a Crowdrise campaign set up by his parents’ charity organization The Brothers Trust. The video showed Holland’s stunt double at the ready for whatever action needed to be performed.

Holland himself looked a little wet in the video. And from what we see happens to the stunt double, we can see why.

Near the end of the video, Holland pauses and the stunt double gets sprayed with a deluge of water from something off screen. 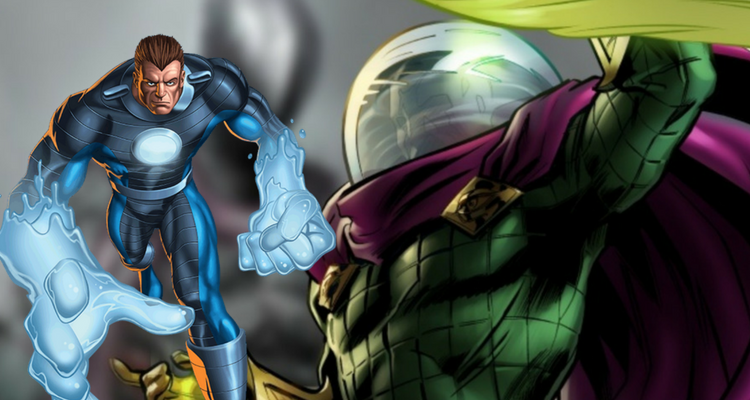 Jake Gyllenhaal has already been cast as Mysterio, the VFX master who uses his skills for crime. Then there’s Venom, the sort-of-villain and anti-hero being developed on the other side of Sony’s fence. Michael Keaton may be coming back to reprise his role as Vulture in the Spider-Man sequel. Remember, there were some teases of Scorpion and Shocker in Spider-Man: Homecoming.

So shall we add to the sinister list the name of Hydro Man?

In the comics, Hydro Man, a.k.a. Morris Bench, made his first appearance in the Amazing Spider-Man #212. Bench was a dock worker who was accidentally knocked into the sea by Spider-Man during the web-slinger’s fight with Namor. Coincidentally, a radiation device was being tested in the waters at the time. If the film stays somewhat true to the comics, we could see the villain Bench seeking revenge on Spider-Man for his negligence. It could be a lesson for young Peter Parker that even collateral damage has consequences. Although, I don’t think we’ll be seeing Namor in the Marvel Cinematic Universe any time soon.

There are some narrative logistical hurdles to jump for the Spider-Man: Far From Home movie itself. If Avengers 4 doesn’t quite address it, the upcoming Spider-Man will have a tough time explaining Peter Parker (and every other hero in the MCU) coming back from Thanos’ snap.

As we’ve seen before, packing a movie with two villains plus having some of the older ones come back, will be a narrative challenge.

They tried the two-villain thing in Spider-Man 3 with Sandman and Venom. It didn’t quite work for that film because they tried to cover huge arcs of stories in a two-hour film. 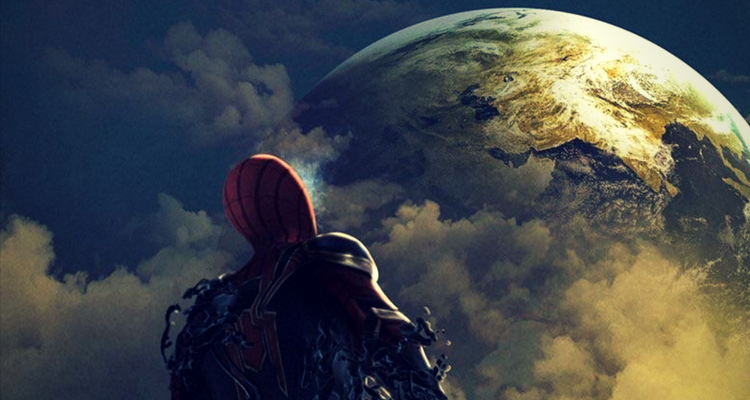 Yes, it may be the ever-eager eyes of comic book fans looking for the slightest Easter eggs for upcoming films. It could be we’re just scratching at anything we see for a tidbit of what’s coming for Marvel Phase 4. And it just might only be an action set piece near a body of water.

It’s been a really dry spell for many Marvel fans since the announcement of the Disney/Fox acquisition, and an even longer dry spell since Avengers: Infinity War. The questions we needed answered weren’t addressed with Ant-Man and the Wasp. Nor have we gotten a trailer for the next MCU film Captain Marvel. And, we don’t even have a proper title for the upcoming Avengers 4 film. So yeah, it’s been quiet for the last few months, and we’re looking for any noise on the Marvel radar.

What do you think about the new video from Tom Holland? Maybe this is another example of him giving too much away? Are fans just looking too much into it? Or is there are legitimate evidence to hint at the possibility of Hydro Man getting screen time for the next Sony/Marvel film?

Sound off in the comments below or find us on social media and let’s discuss it! We’ll find out if all our clamoring was worth it when Spider-Man: Far From Home premiers on July 5, 2019!