According to a Variety report, Disney studio chairman Alan Horn and James Gunn met Tuesday as a professional courtesy to Gunn and to “clear the air.”

It was at this meeting that Horn stood by his decision and confirmed Gunn wouldn’t be reinstated as director of the third Guardians of the Galaxy film.

Reports from Variety also state that Marvel president Kevin Feige wasn’t in attendance at the meeting because he was out of town. Feige’s non-attendance speaks volumes about his position on the matter. Sites like MovieWeb and Comicbook.com are taking that as an indicator that Feige stands with Disney’s decision to fire the director. 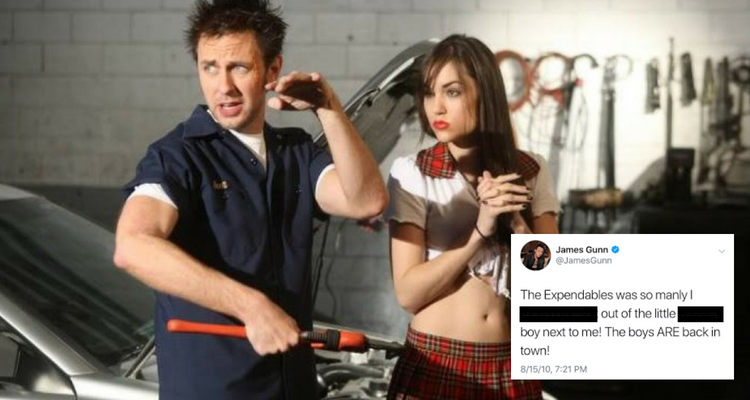 The past catching up with us

Gunn’s twitter history from before his time at Disney is a cacophony of rape and pedophilia inferences, and outright offensive material. Originally passed off as jokes, the tweets have been used against him to paint a picture.  And, it’s a picture that doesn’t jibe with Disney. Gunn has since expressed regret for the tweets and most of his twitter recently is a jab at the current presidential administration.

He has been a centerpiece for most of what Marvel is doing with its cosmic franchise, working closely with Marvel Studios president Kevin Feige for the next phase of MCU cosmic characters, like Captain Marvel and The Eternals.

The ousting of Gunn has had unintended consequences for future Marvel films. There’s a wrench thrown into the creative process for Marvel’s Phase 4. The cast of the Guardians supports the director to varying degrees. A large part of Hollywood filmmakers and creatives have also been sympathetic to the Gunn’s plight. Then there’s the potential of Fantastic 4 becoming part of the MCU (the last hurdle to get through is government regulatory agencies).

Rumor has it that Feige was working behind the scenes to get Gunn rehired. With the recent reports, it seems like that ship has sailed for all of them, and it may be more like a stunned silence for those that supported Gunn. 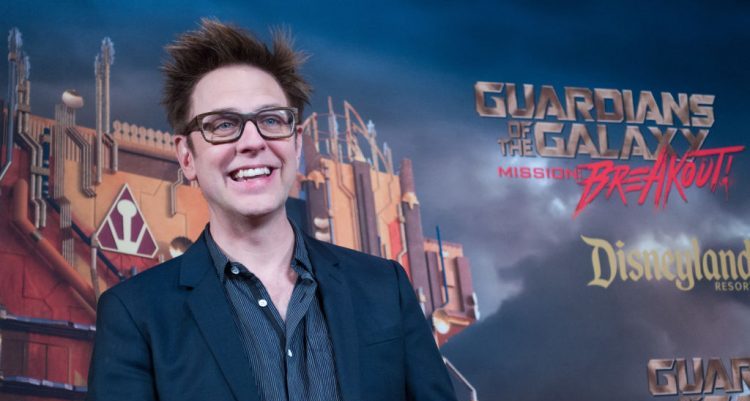 ANAHEIM, CA – MAY 25, 2017: In this handout photo provided by Disney Resorts. Director James Gunn attends the grand opening of Guardians of The Galaxy – Mission: BREAKOUT! attraction on May 25, 2017 at Disney’s California Adventure in Disneyland in Anaheim, California. (Photo by Richard Harbaugh/Disneyland Resort via Getty Images)

Gunn is off of any future projects for Marvel. However, it looks like Disney will still acquiesce to using the screenplay he submitted before his firing. Dave Bautista, who played Drax for the GOTG films, might actually stay on board with the upcoming project. Gunn may also keep some of the creative credit for the upcoming Avengers 4 film. He’ll probably get production credits if he did any consulting for Captain Marvel. Nothing seems to indicate that he broke any contract stipulations with Disney, so Disney might be dishing out a lot of money to Gunn.

There are reports that a number of studios are interested in hiring Gunn. A big one on the radar is DC/Warner Bros. The studio hasn’t had a lot of praise for its recent DC films. Wonder Woman had a particularly stronger box office than either Batman v. Superman or Justice League. Yet neither have had the significant pull that Marvel in its recent overall film showings has had. For Warner Bros. to get the guy who made a little-known franchise, like Guardians of the Galaxy, into a billion-dollar IP would be a win for DC. 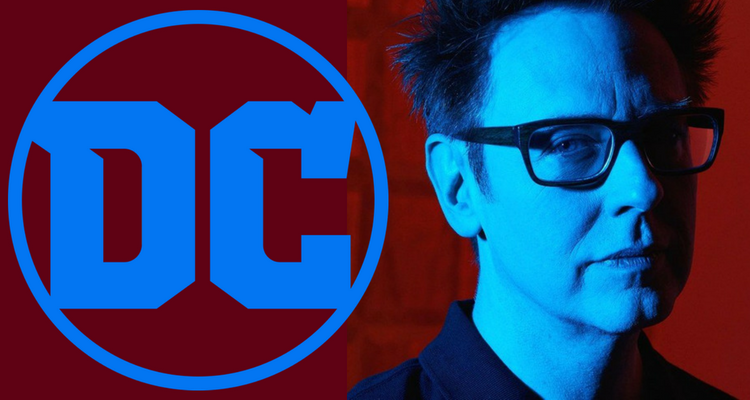 Down but not Out

The Mouse House has thrown Gunn out, but it looks like he’ll land safely on his feet. And it may cost Mickey more than he bargained for in losing a talented director.

So what do you think about Disney reinforcing their decision to not have Gunn back? What are you hoping for in the ousted director’s future, good or bad? Sound off in the comments below or let’s talk it out on social media!