Marvel Studios and Entertainment Weekly teased one of their most powerful characters might be making an appearance in Captain Marvel or at least in future Marvel Cinematic Universe (MCU) films.

In one of the released photos from the upcoming Captain Marvel movie we get a teaser shot of Maria “Photon” Rembeau, played by actress Lashana Lynch. Well, at least that’s what the side of her fighter jet says. 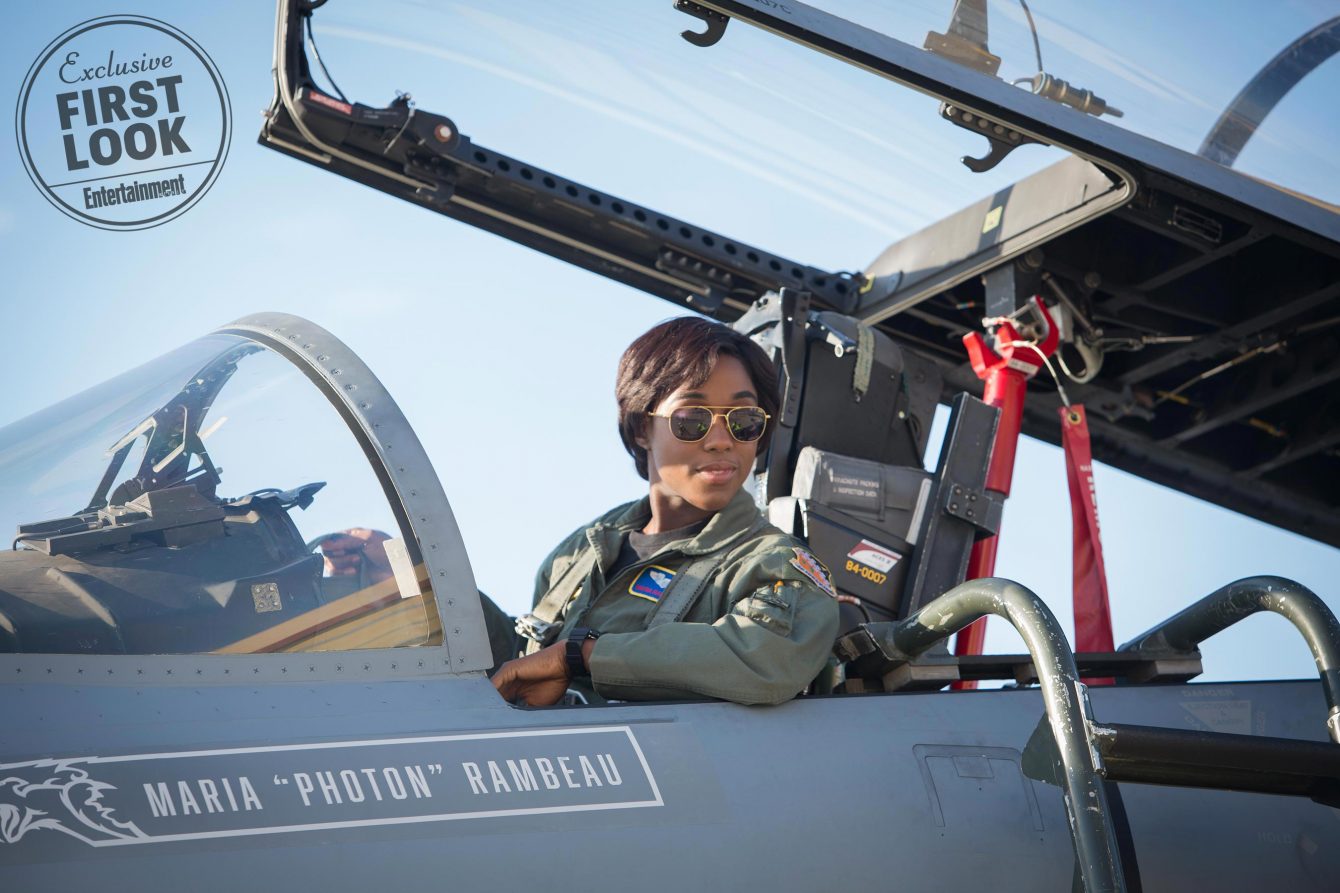 The EW article states that Maria Rambeau is one of Carol’s “oldest friends.” She’s also a “top-notch Air Force pilot with the call sign Photon.” But maybe the biggest piece of information is that “she’s also a single mother to a young daughter.”

Now, remember this movie is taking place in the 1990s. That means that young daughter is an adult during the time of Thanos’ attack on Earth and the galaxy in Avengers: Infinity War. It’s quite possible we might get a new superhero showing up to help Captain Marvel and the Avengers fight Thanos in the form of Monica Rambeau, a character who took on the mantle of Captain Marvel in the comics. 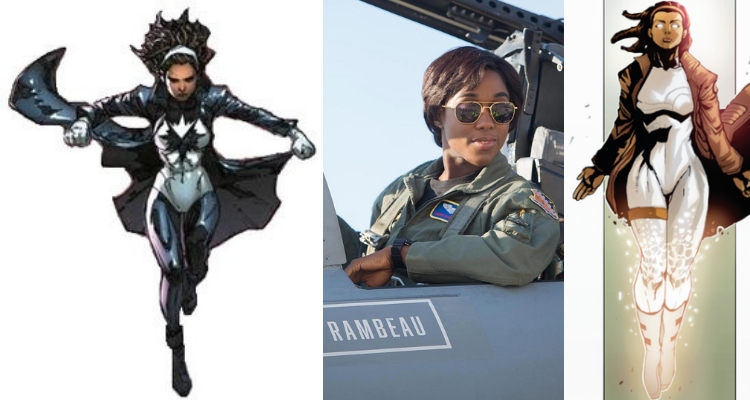 Marvel wasn’t first out the gate with the female superhero, as DC beat them to the punch with that one. However, it looks like they want to tease that they are open to the idea of a black female superhero in Monica Rambeau.

Monica Rambeau was introduced in [easyazon_link identifier=”B001G5HLWI” locale=”US” tag=”boundingintocomics-20″]Amazing Spider-Man Annual #16[/easyazon_link]. Rambeau is a lieutenant in the New Orleans harbor patrol. She got exposed to some extra-dimensional energies during one of her patrolling sessions, and was given the ability to convert her body to energy. At this point she decides to use her powers to fight crime under the code name Captain Marvel.

She eventually became an Avenger, first as a member-in-training, then eventually as their leader.

During her stint as an Avenger, she had the moniker of Captain Marvel. After meeting one of the actual superheroes named after Mar-Vell, Rambeau adopts a new alias: Photon.

She also takes on the code names of Pulsar and Spectrum at various points in her career. Why her mother brandishes the “Photon” on her fighter jet is bizarre, because (at least to me) it’s not as cool sounding as the aforementioned names. Maybe Marvel doesn’t have the rights to the name Pulsar because the name is also used by a member of the Shi’ar Imperial Guard. And Spectrum just sounds too much like an advertisement for the internet, cable TV and phone service company. 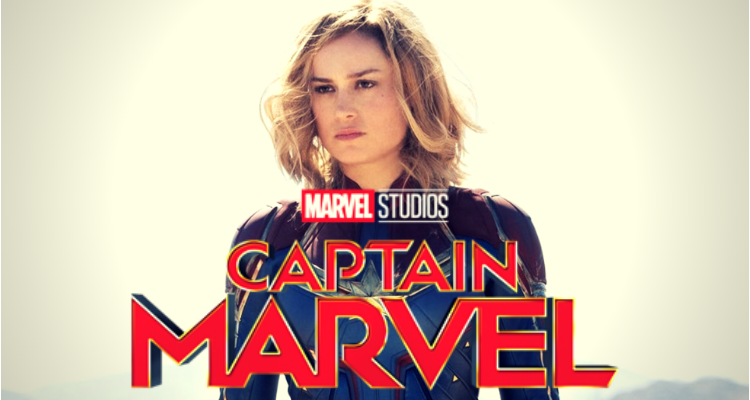 Captain Marvel takes place in the 90’s, and various people involved in the film have been digitally de-aged. We get a photo of a young Samuel Jackson/Nick Fury, minus the eyepatch. We could possibly get a de-aged Clark Gregg (but he doesn’t really age). If Brie Larson is expected to do a superhero landing on Earth to undo the Thanos snap, it’s about 30 years that’ve passed. Either she’ll look older, or the Mar-Vell powers are also a fountain of youth.

Which means the people she knew during her time on earth will either be significantly older, or gone altogether. So, like Captain America, she’ll be adjusting to a new reality of life on Earth. Come to think of it, Peter Quill is kind of in the same boat. Except his references are more in the 80’s.

Unless this tease is the open door for an older Brie Larson to pass the torch to her once-best-friends’ daughter.