DC Comics announced a brand new original Superman story by writer Tom King and artist Andy Kubert that will only be available in their Wal-Mart exclusive Superman Giant book.

King and Kubert’s story titled “Up in the Sky,” will debut in Superman Giant #3 and will be a 12-chapter story. Joining King and Kubert on the book are inker Sandra Hope, and colorist Brad Anderson as well as letterer Clayton Cowles.

The story will involve a child being kidnapped from Gotham City and will prominently feature Lois Land and Perry White alongside Superman. There will also be cameos from Batman and Green Lantern. In a press release DC promises the story will ask the question: “How far across the galaxy will the Man of Steel go to bring a single child home?” 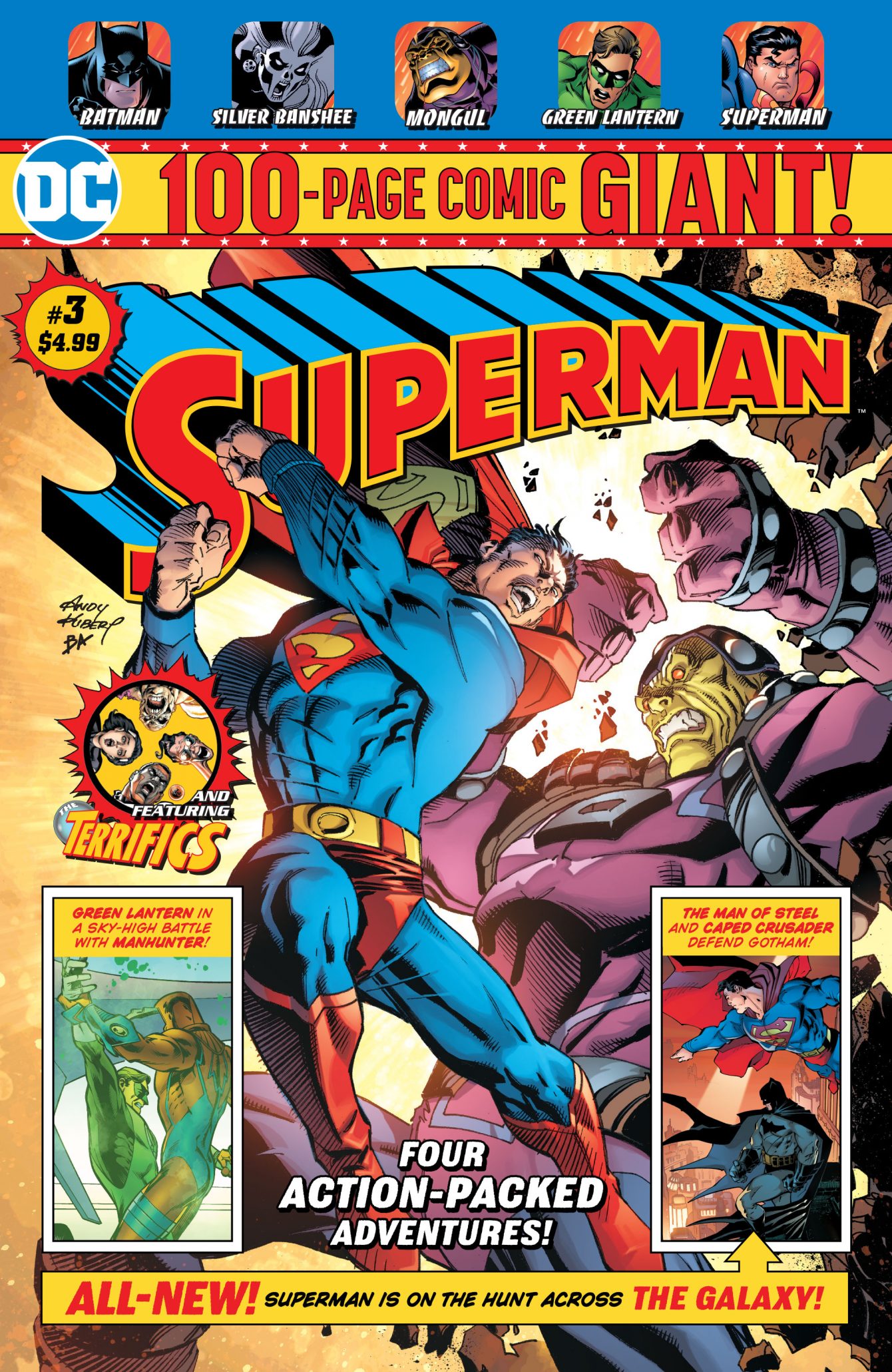 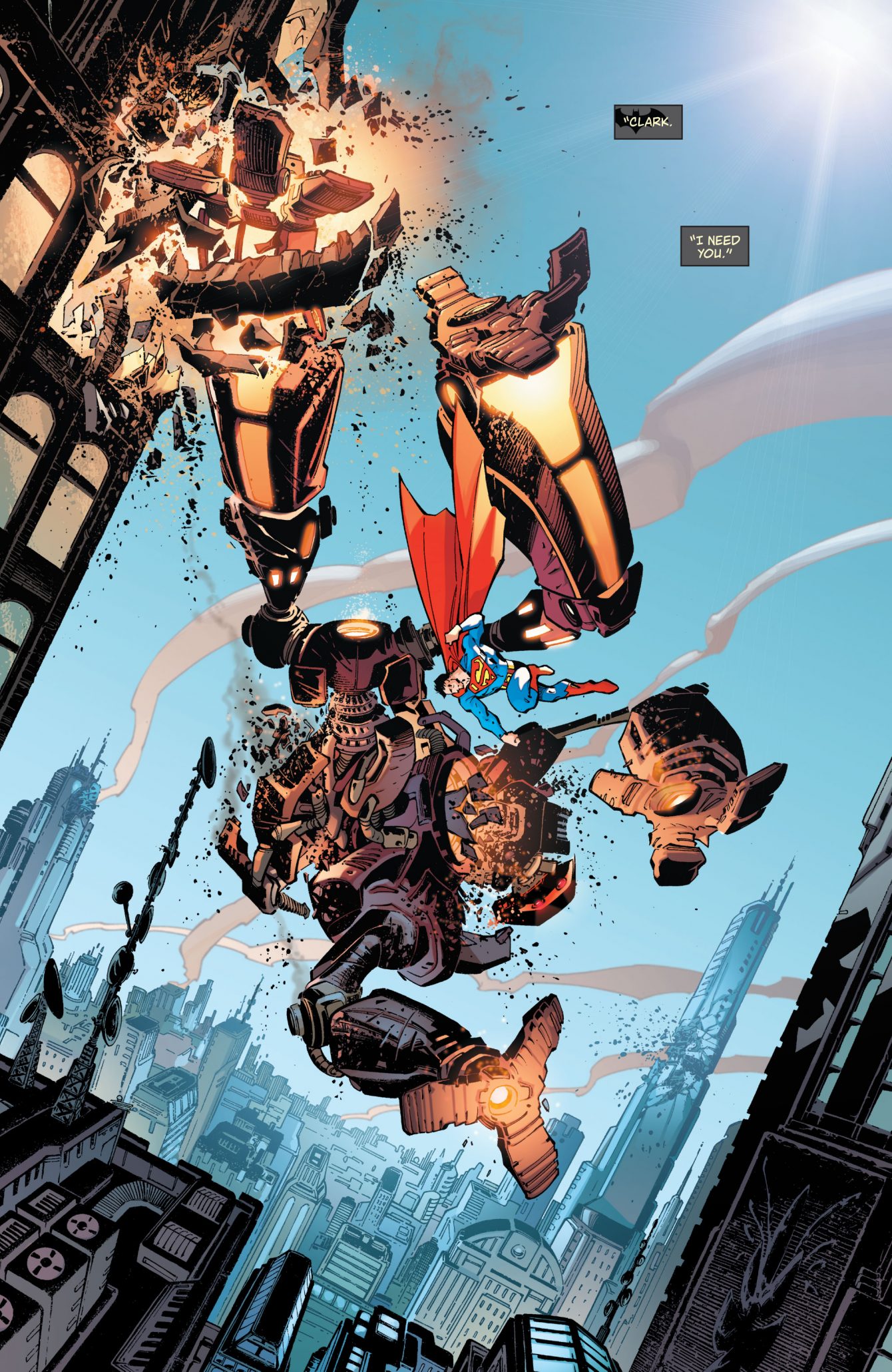 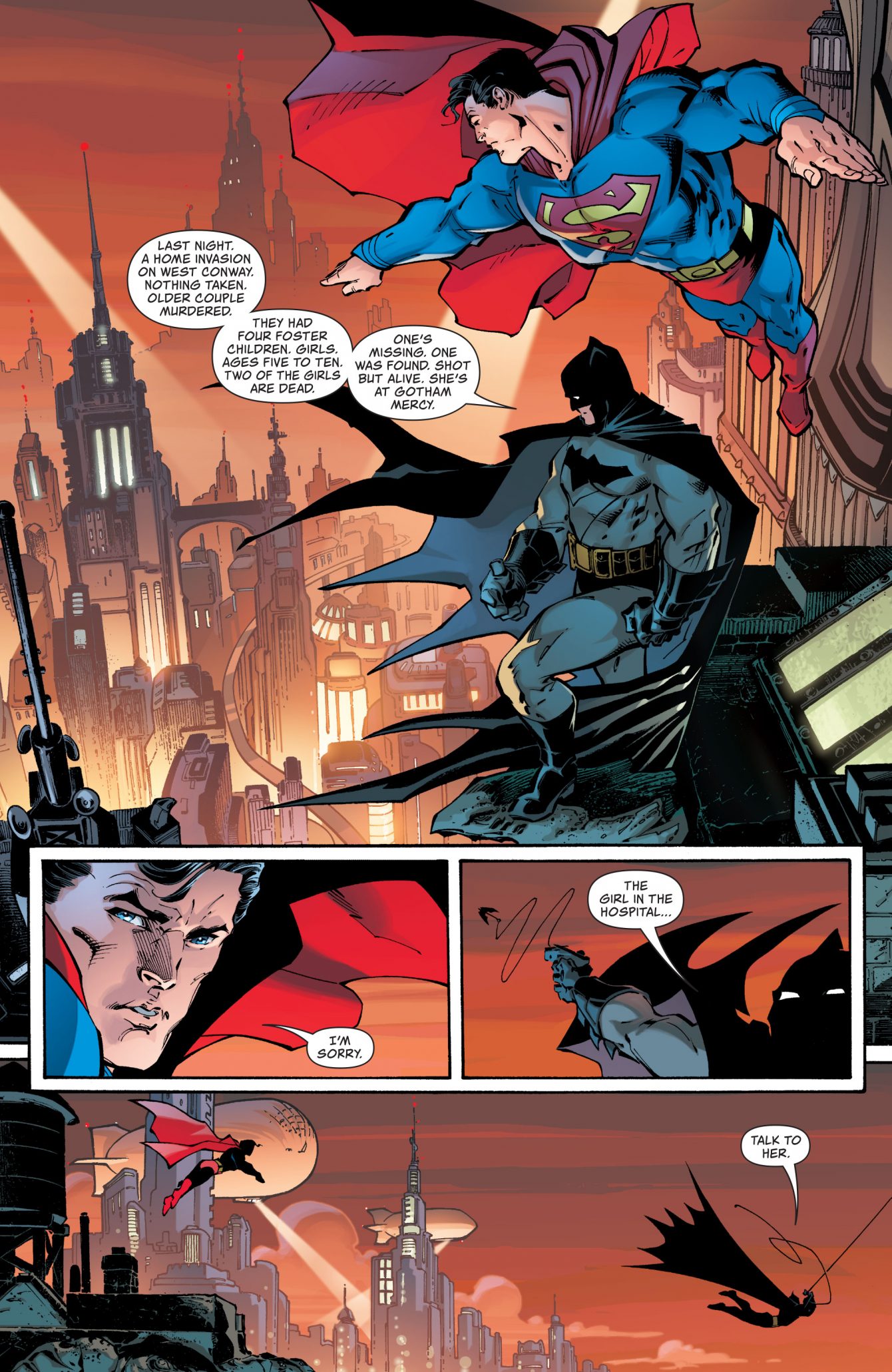 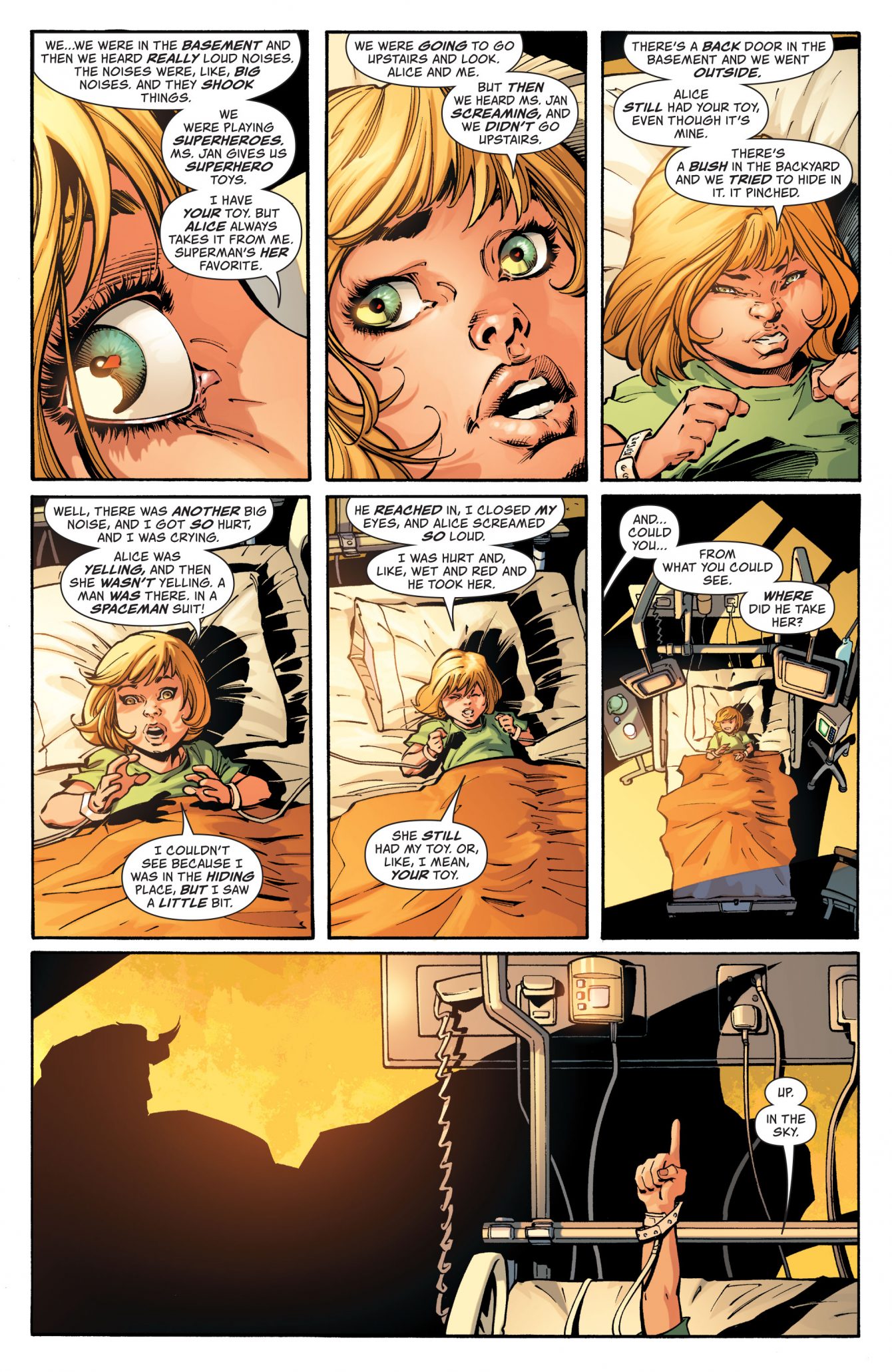 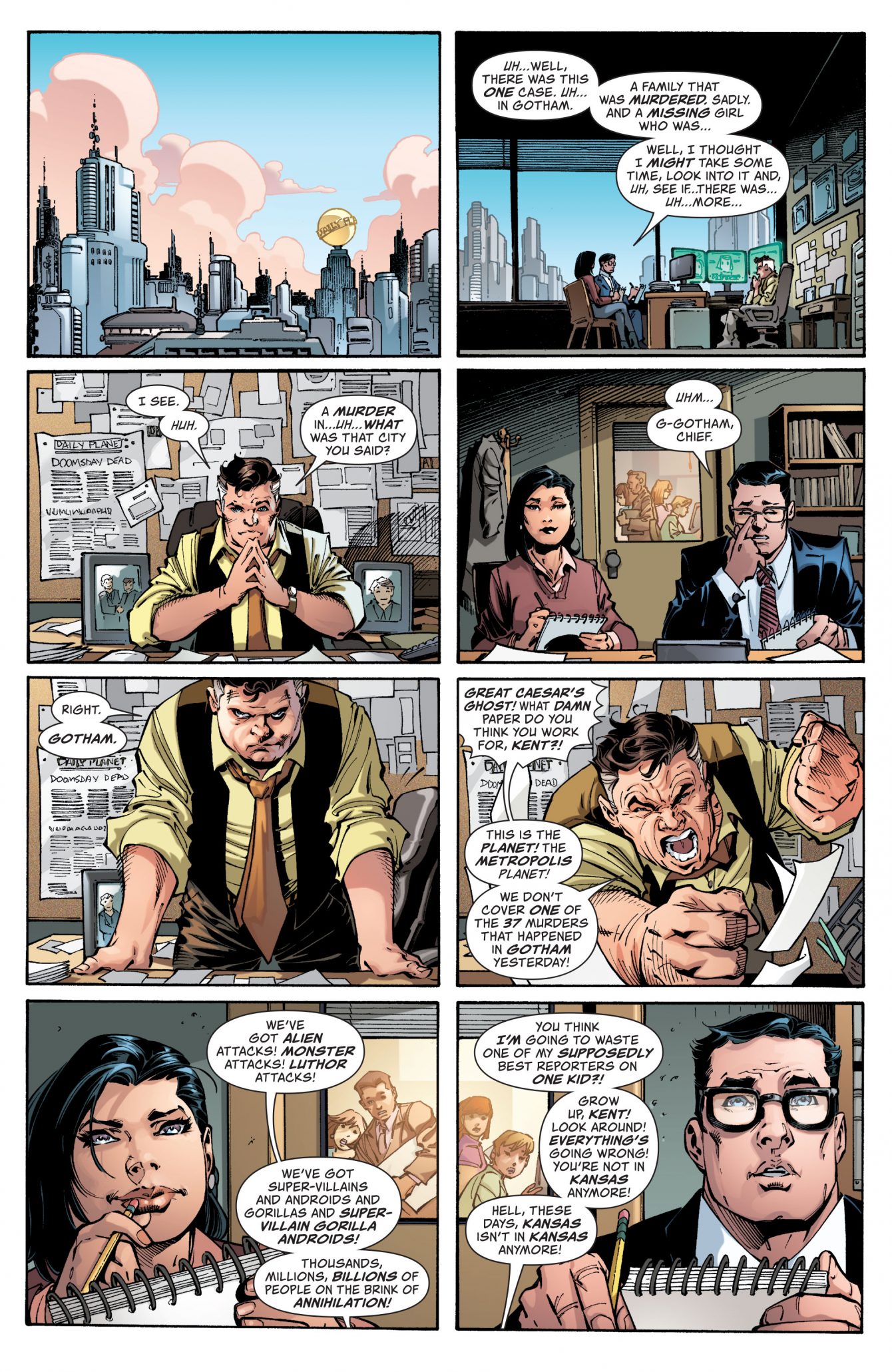 The story will see feature Diana Prince, Steve Trevor, and Etta Candy as well as a story about firefighters fighting a wildfire in the mountains. 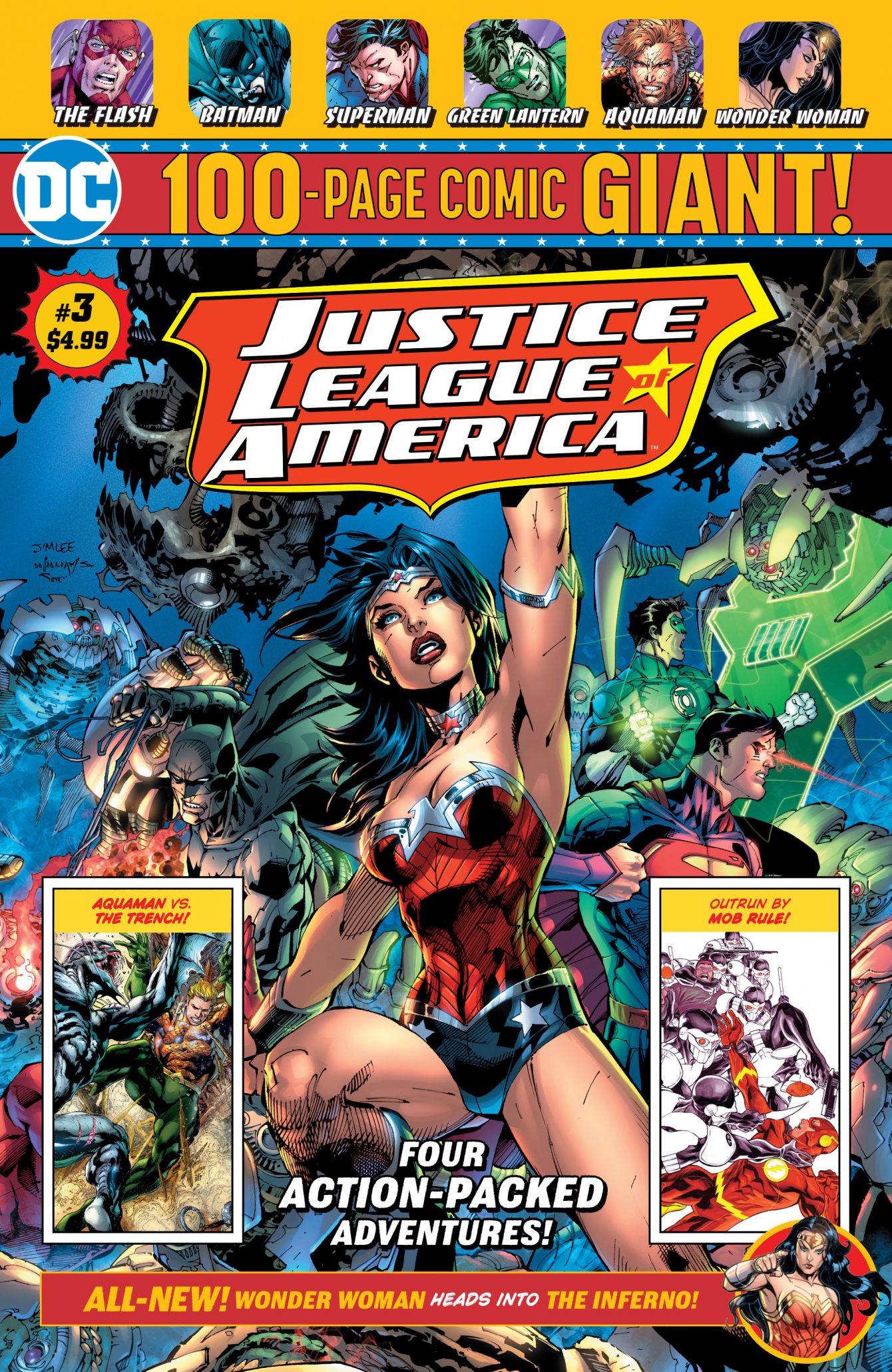 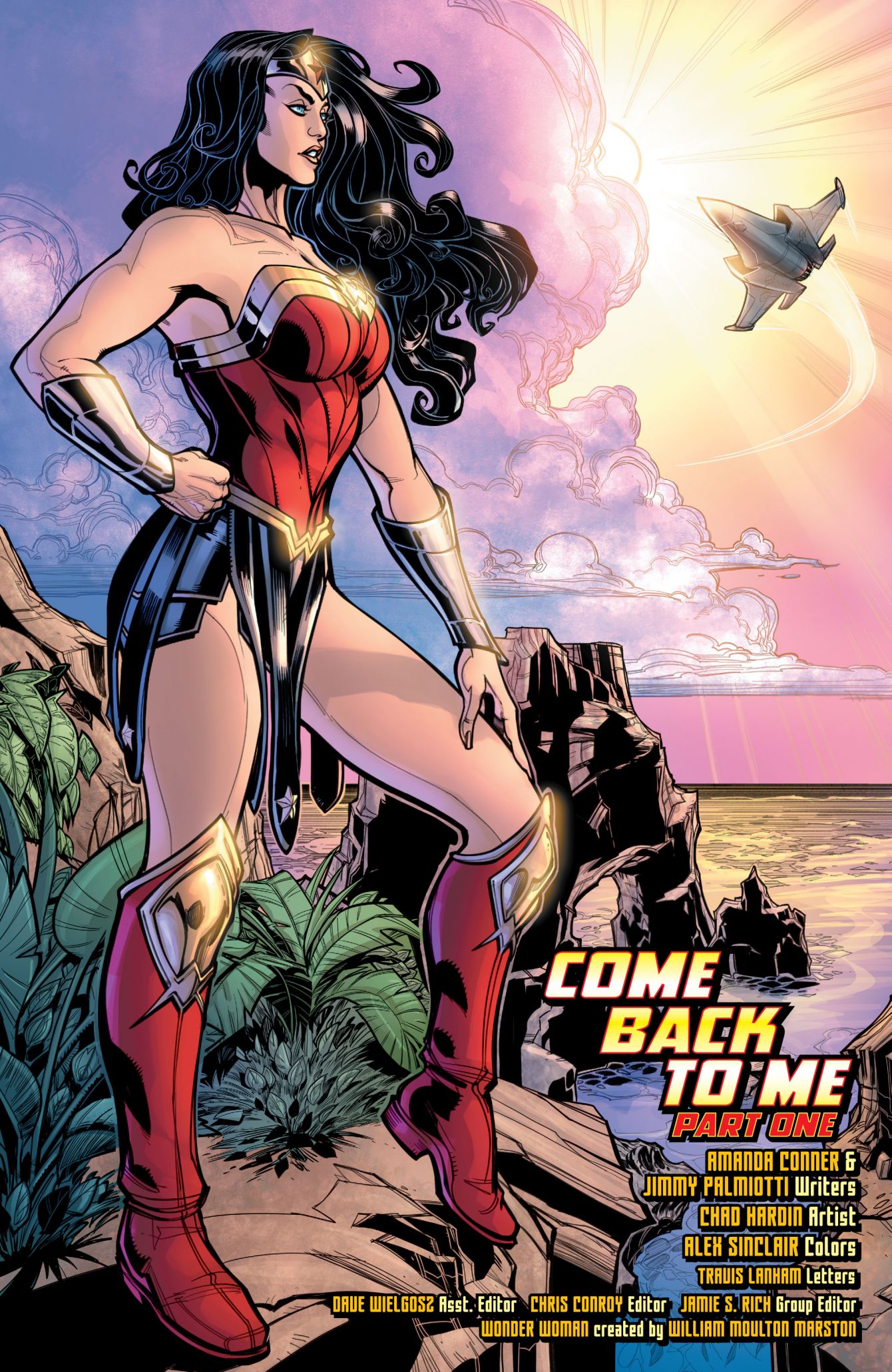 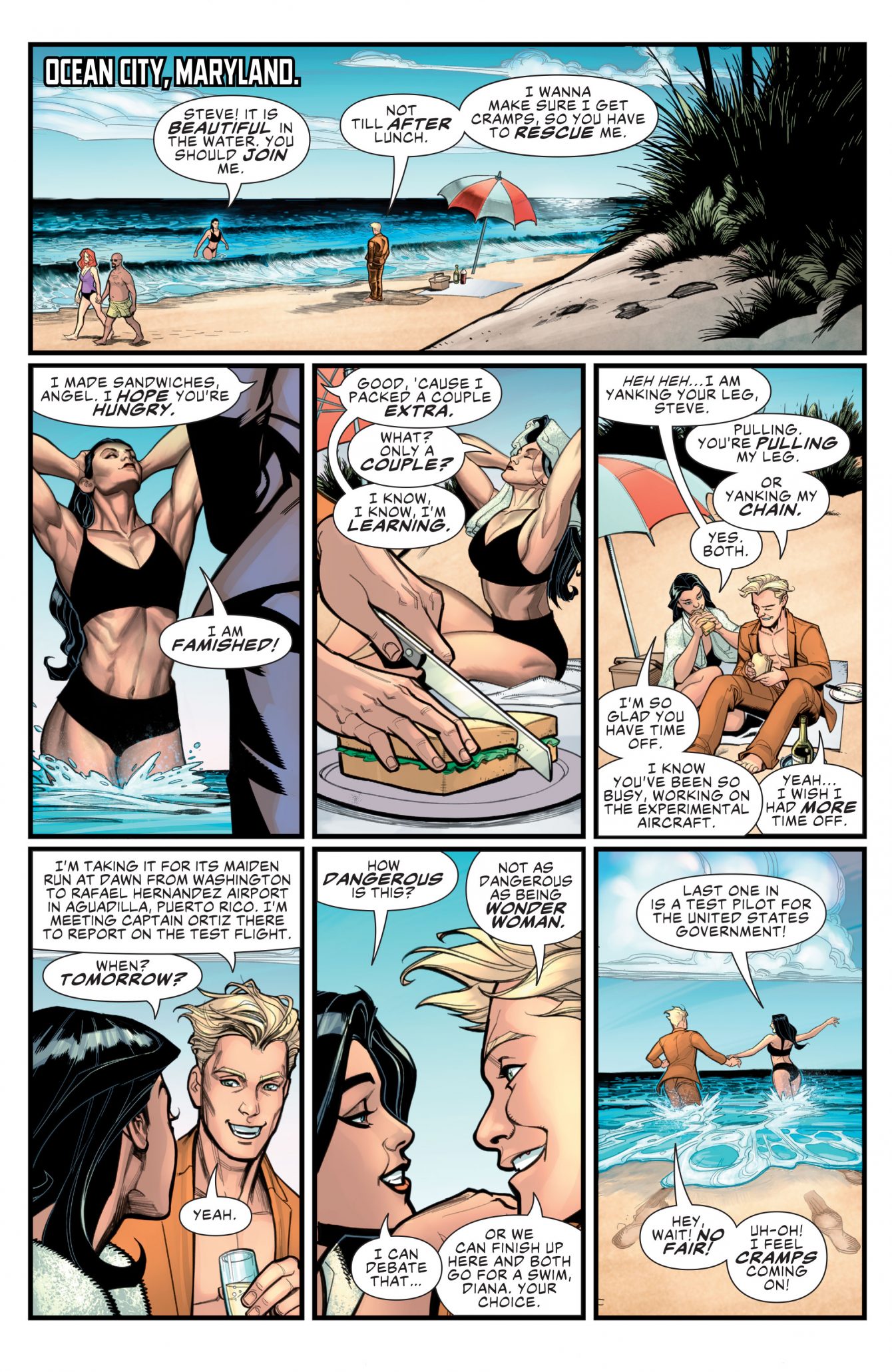 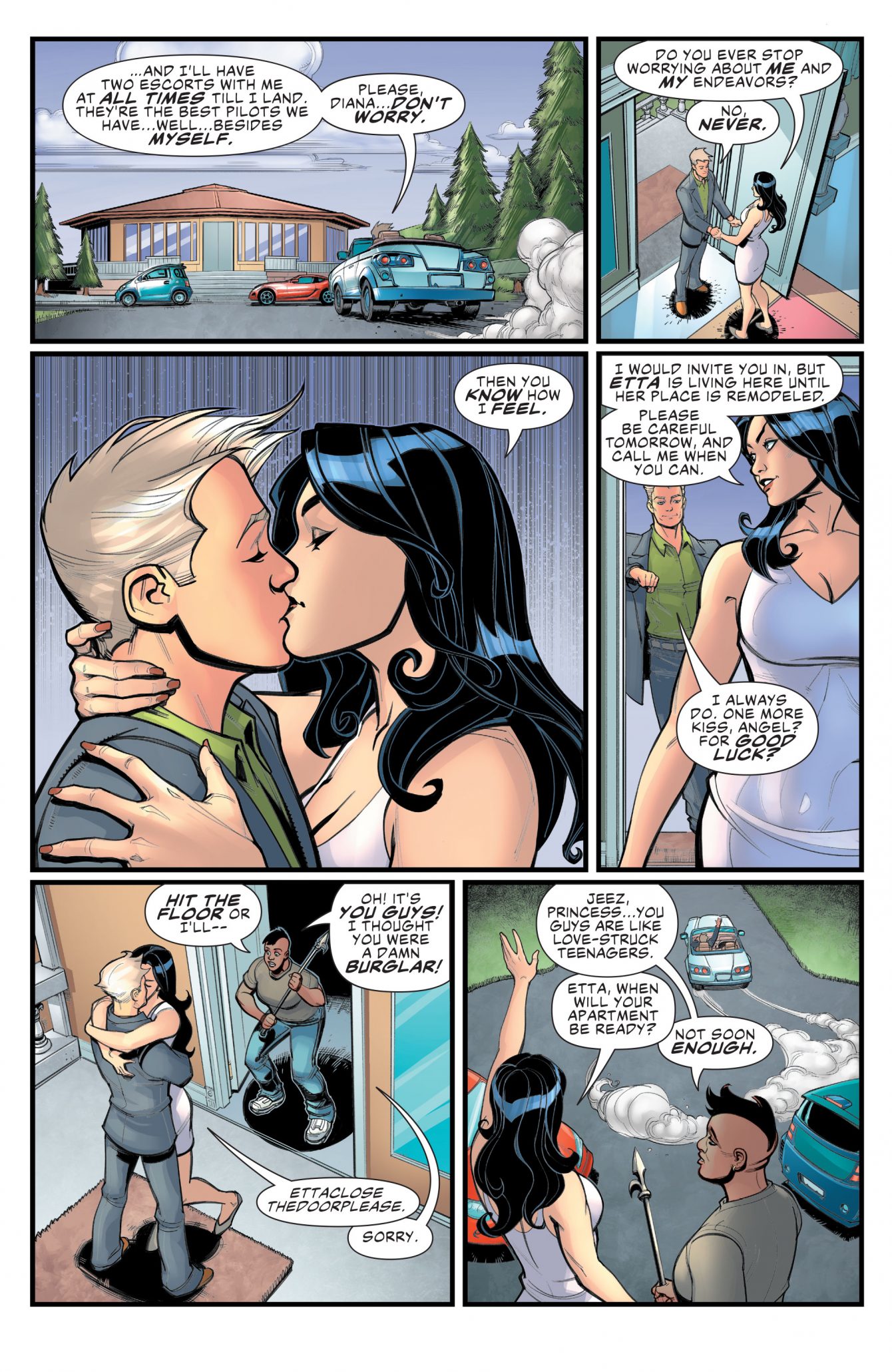 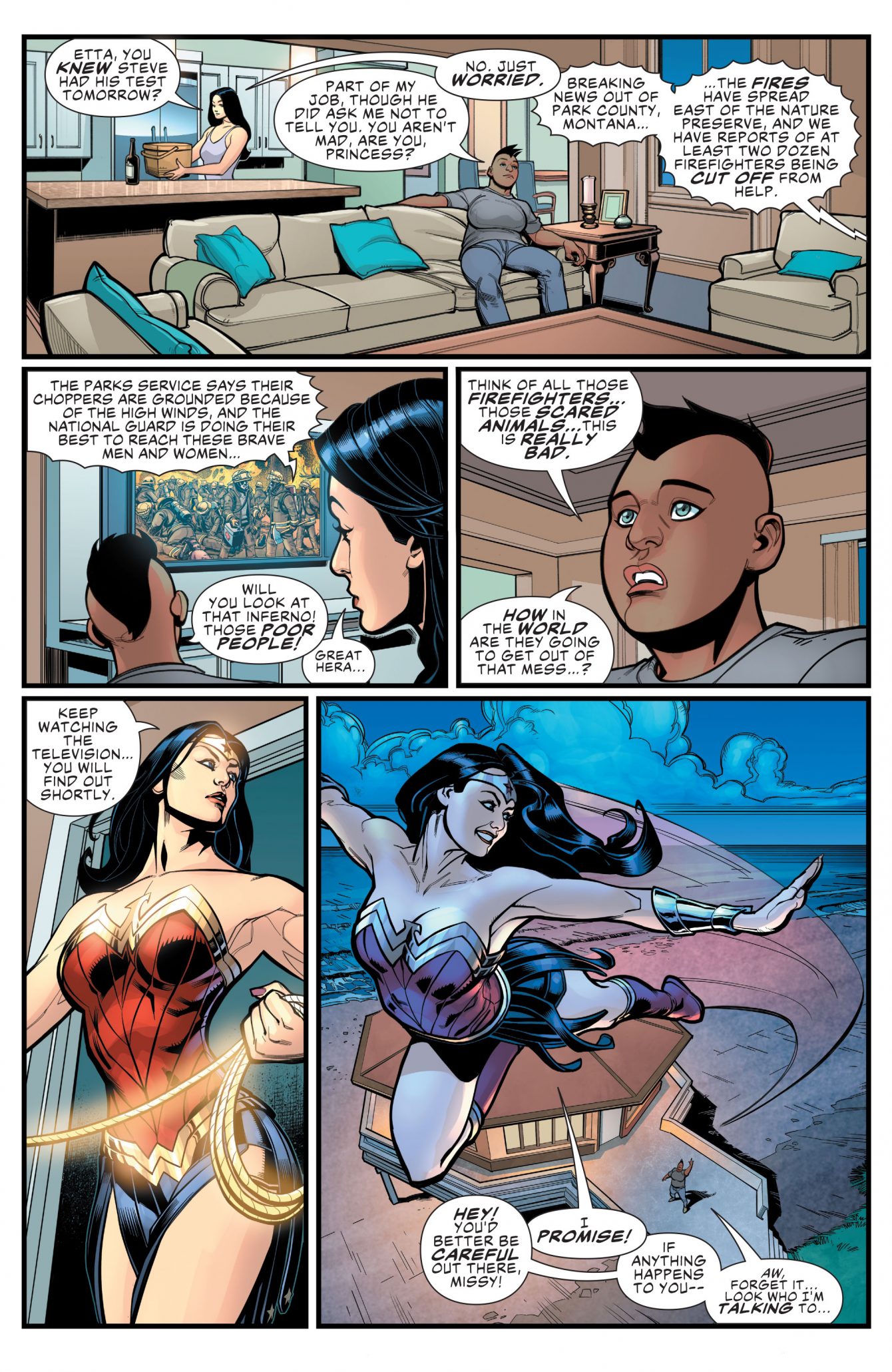 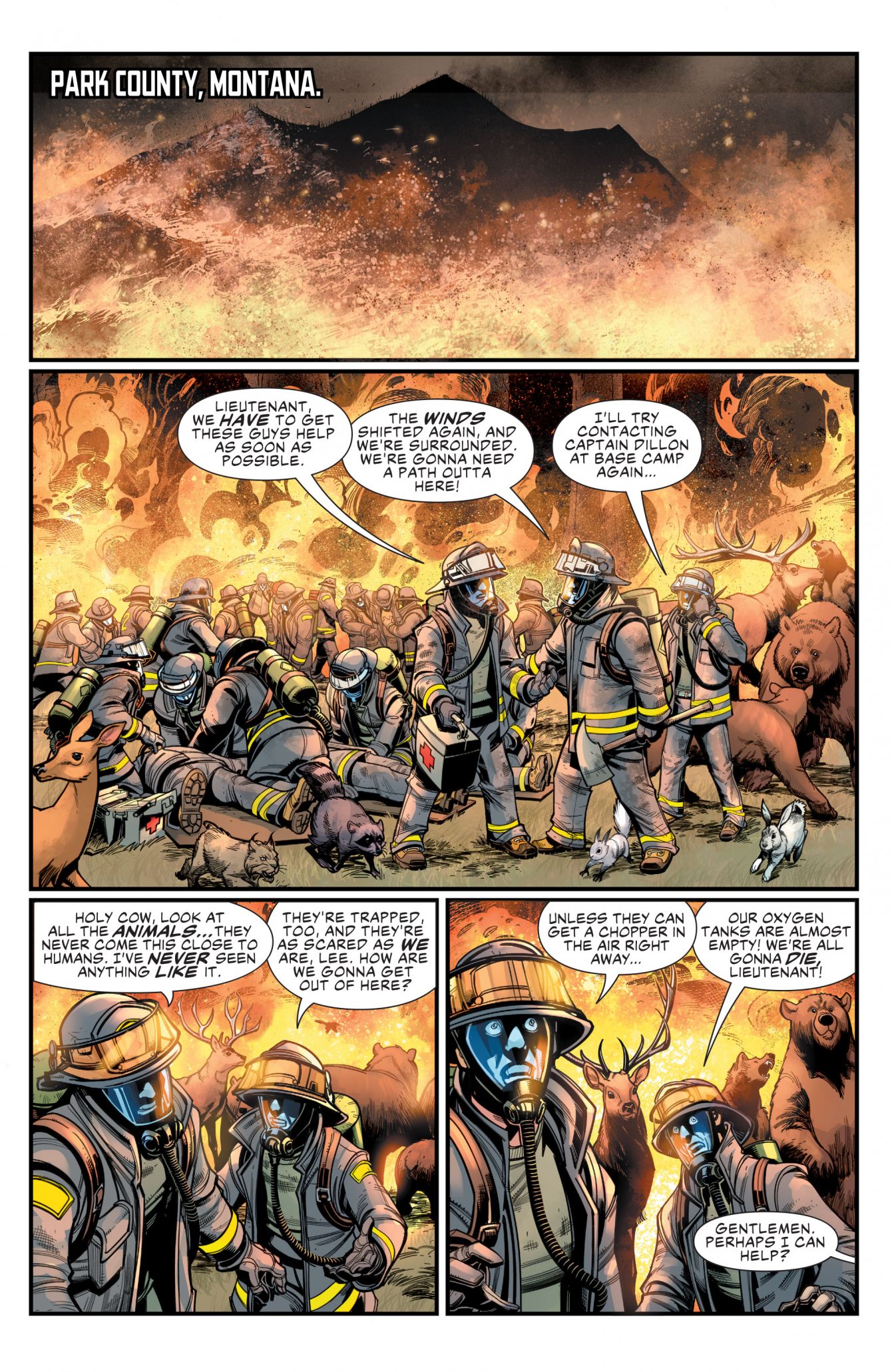 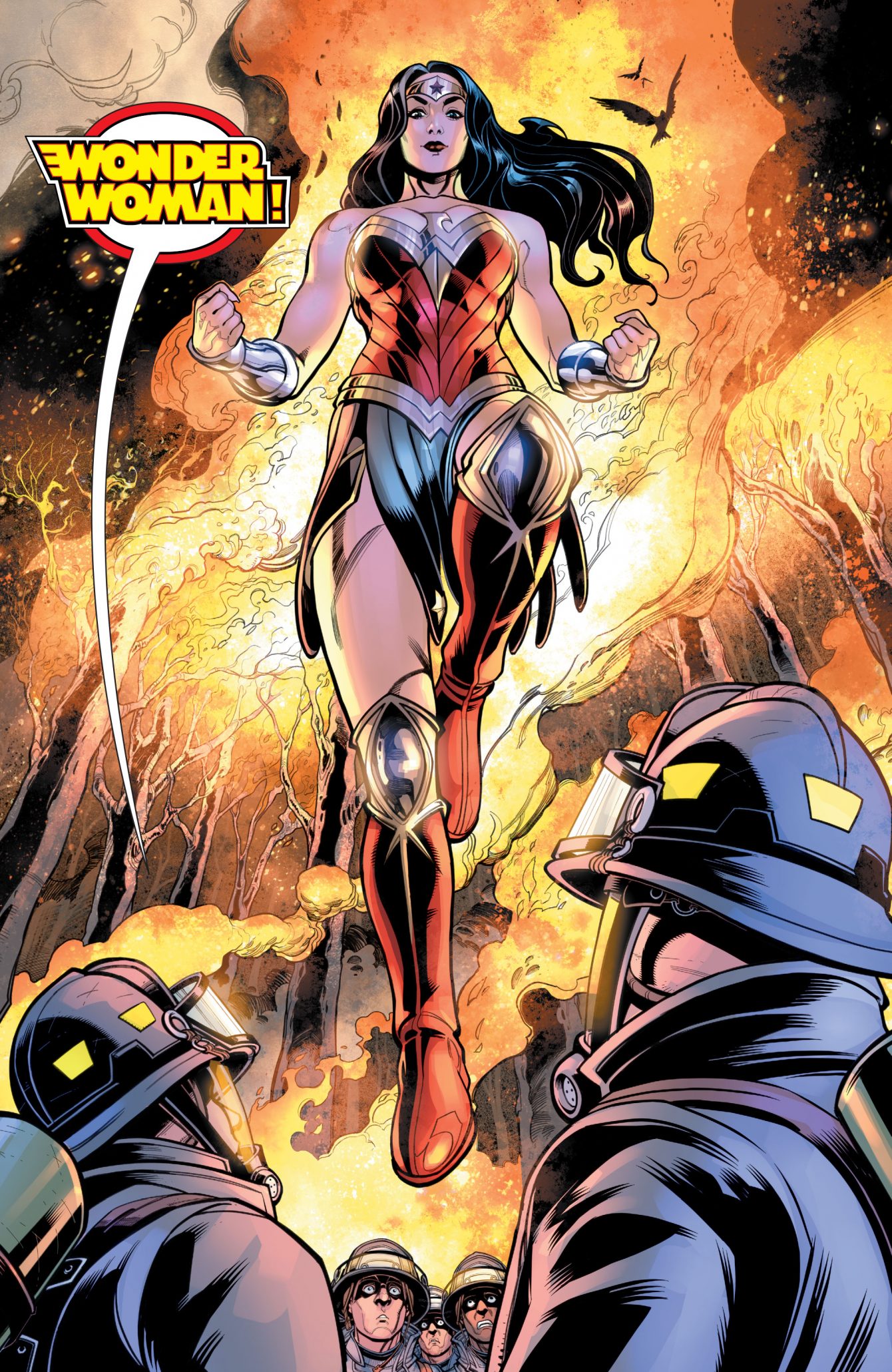 Both Superman Giant #3 and Justice League Giant #3 will be available at Wal-Mart on Sunday, September 9.