A new report indicates that 20th Century Fox has pulled a scene in their upcoming The Predator movie after it was uncovered one of the actors in the scene is a registered sex offender. 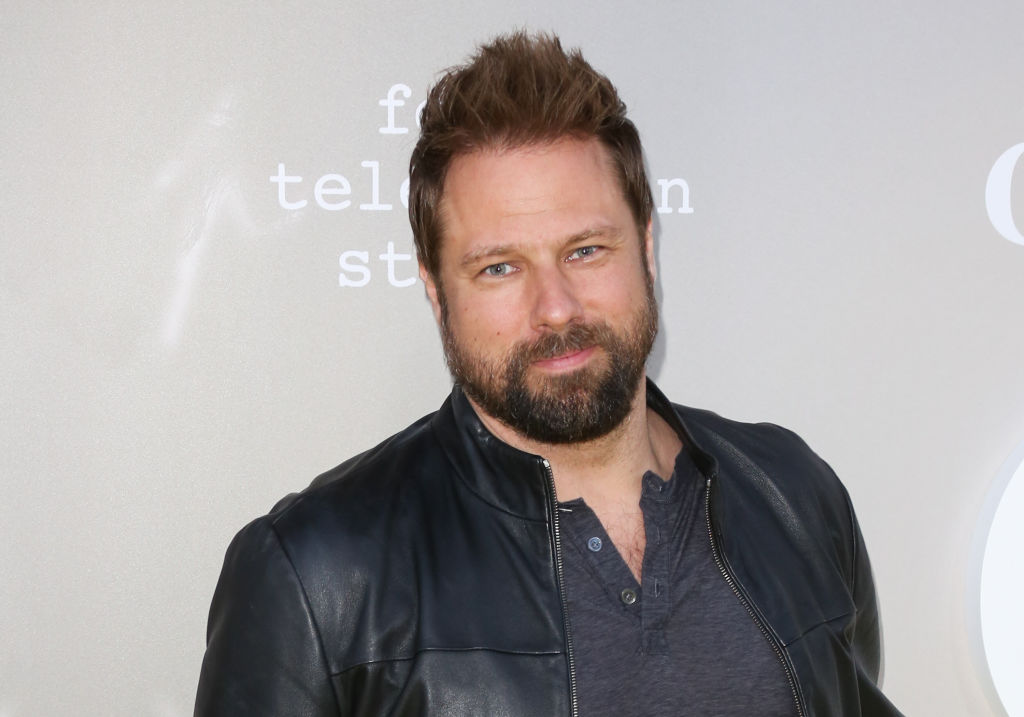 The Los Angeles Times reports Fox deleted a scene featuring actor Steven Wilder Striegel, who is a longtime friend of director Shane Black. Striegel reportedly had a “three-page scene” with actress Olivia Munn. The scene featured Striegel as a jogger who repeatedly hits on Munn’s character.

Munn reportedly discovered that Striegel was a registered sex offender. Striegel faced allegations in 2010 that he attempted to lure a 14-year-old female into a sexual relationship over the internet. He pleaded guilty to two felonies including “risk of injury to a child and enticing a minor by computer.” Once Munn uncovered the conviction she shared the information with studio executives who made the move to delete the scene featuring Striegel.

A Fox spokesperon addressed the situation, “Our studio was not aware of Mr. Striegel’s background when he was hired. We were not aware of his background during the casting process due to legal limitations that impede studios from running background checks on actors.”

Director Shane Black also commented the situation, “I personally chose to help a friend. I can understand others might disapprove, as his conviction was on a sensitive charge and not to be taken lightly.” Black added that Striegel was “caught up in a bad situation versus something lecherous.” 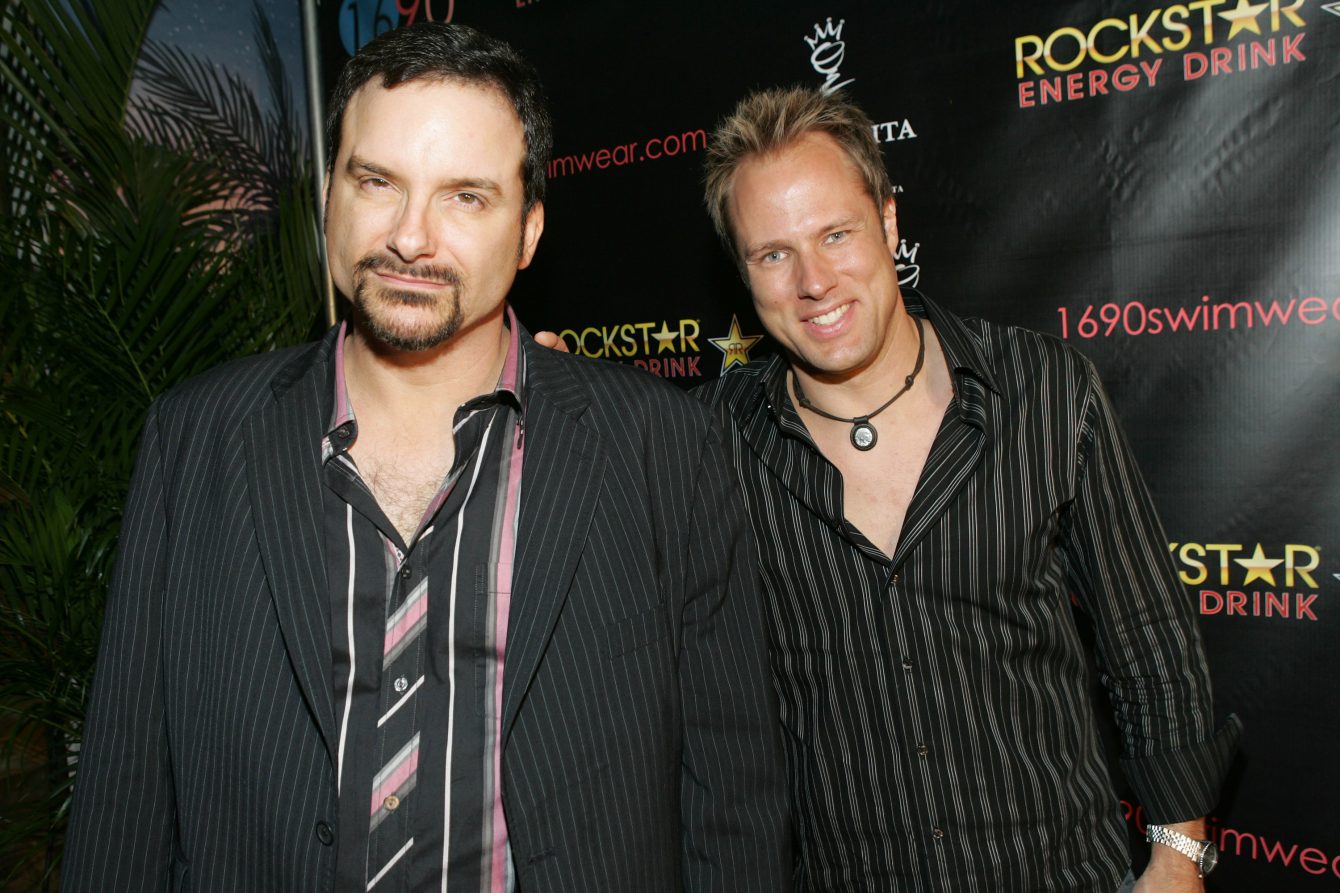 Olivia Munn shared her thoughts as well stating she found it “both surprising and unsettling that Shane Black, our director, did not share this information to the cast, crew, or Fox Studios prior to, during, or after production. However, I am relieved that when Fox finally did receive the information, the studio took appropriate action by deleting the scene featuring Wilder prior to release of the film.”

“The character I played was named after a mutual friend of ours, and it seemed a good fit. I’ve known Shane Black 14 years, well before this incident, and I think it’s worth noting that he was aware of the facts. Shane can speak for himself, but I’m quite certain that if he felt I was a danger in any way to have around, he would not have.”

He went on to explain to the LA Times his side of the story that resulted in him pleading guilty and registering as a sex offender. He described the young girl as one of his “distant relatives.” He had had multiple encounters with her at “several family gatherings” and noted she had a “multitude of problems she was facing, including being a truant, being pressured to do drugs and alcohol, and that she had started having sex, as well as many other things.” 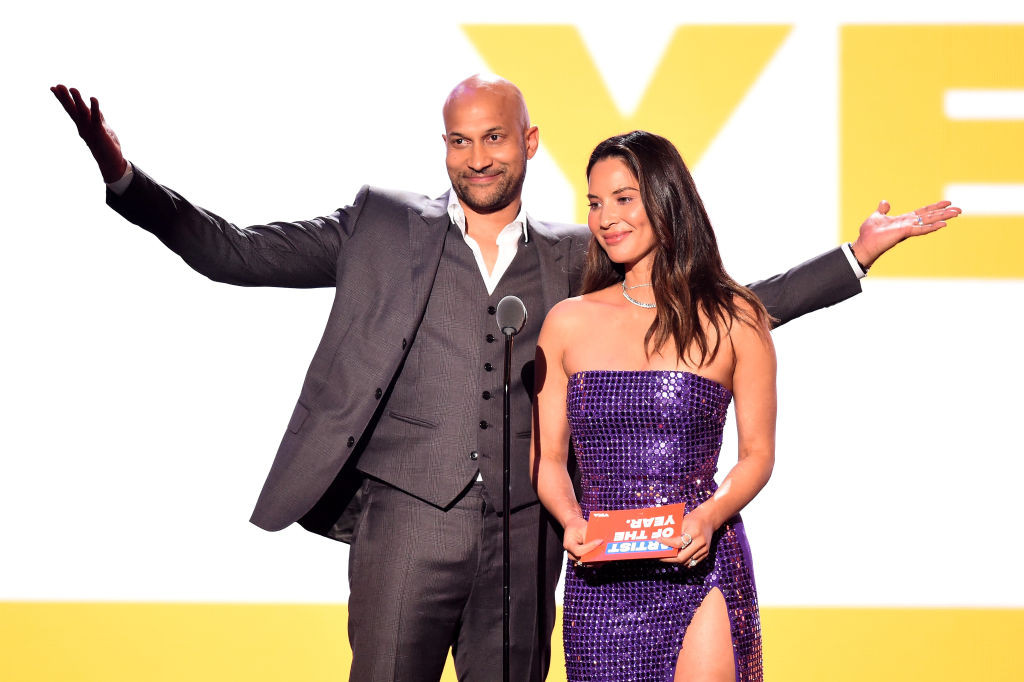 Striegel claims he tried to boost her self-esteem. He “made the very bad judgment call of telling her in these emails that she was attractive, and sexy, and not a failure, etc.” The LA Times also reports that Striegel “made it clear the two could not engage in a romantic relationship because of her age and because they were related.”

Striegel called the claim of physical contact, “groundless.” He added, “Nothing supported such a claim, and no charges in that regard were even filed. The only thing I was ever charged with were words in an email.”

An email communication from Striegel to the girl reads:

“I will be VERY honest: There’s no question that it’s you. None. Hope that doesn’t totally freak you out, and just because it’s what I want, and what you want, doesn’t mean it’s the right thing.”

The LA Times indicates this is Striegel explaining “there was no one in the world he would rather have sex with.”

“EVERY thing you say turns me on!! I love that it rocked you when I pulled your hair that time.”

He also warned the girl not to tell anyone about their relationship:

“I know it might be hard for you to not tell someone, as it’s something on your mind I’m sure, but pleeease try to keep it between us …”

Striegel described this time in life:

“This was an enormously unfortunate chapter in my life, and one that I took, and continue to take, personal responsibility for. If I had even an inkling that my involvement with ‘The Predator’ would be a point of difficulty for Shane Black, or cast any kind of shadow over a movie that I wish only great success for, I would, of course, never have been involved in any capacity.”

Striegel has previously appeared on Days of Our Lives and Melrose Place.