After AT&T completed their acquisition of Time Warner which includes Warner Bros., DC Films, and DC Entertainment they recently announced a brand new policy committing the newly branded WarnerMedia to diversity and inclusion.

The new policy was announced in a report by Deadline.

“WarnerMedia companies, Warner Bros., HBO and Turner, have long been committed to diversity and inclusion as moral and business imperatives. It is essential that our content and creative partners reflect the diversity of our society and the world around us. Together with other production companies, networks, guilds, unions, talent agencies and others in the industry, we all must ensure there is greater inclusion of women, people of color, the LGBTQ+ community, those with disabilities and other underrepresented groups in greater numbers both in front of and behind the camera.

For our part, WarnerMedia pledges to use our best efforts to ensure that diverse actors and crew members are considered for film, television and other projects, and to work with directors and producers who also seek to promote greater diversity and inclusion in our industry. To that end, in the early stages of the production process, we will engage with our writers, producers and directors to create a plan for implementing this commitment to diversity and inclusion on our projects, with the goal of providing opportunities for individuals from under-represented groups at all levels. And, we will issue an annual report on our progress.

The companies of WarnerMedia have a historic and proven commitment to diversity and inclusion.  But there is much more we can do, and we believe real progress can be made in the industry. We will work with our partners in the entertainment community to make this commitment a reality.” 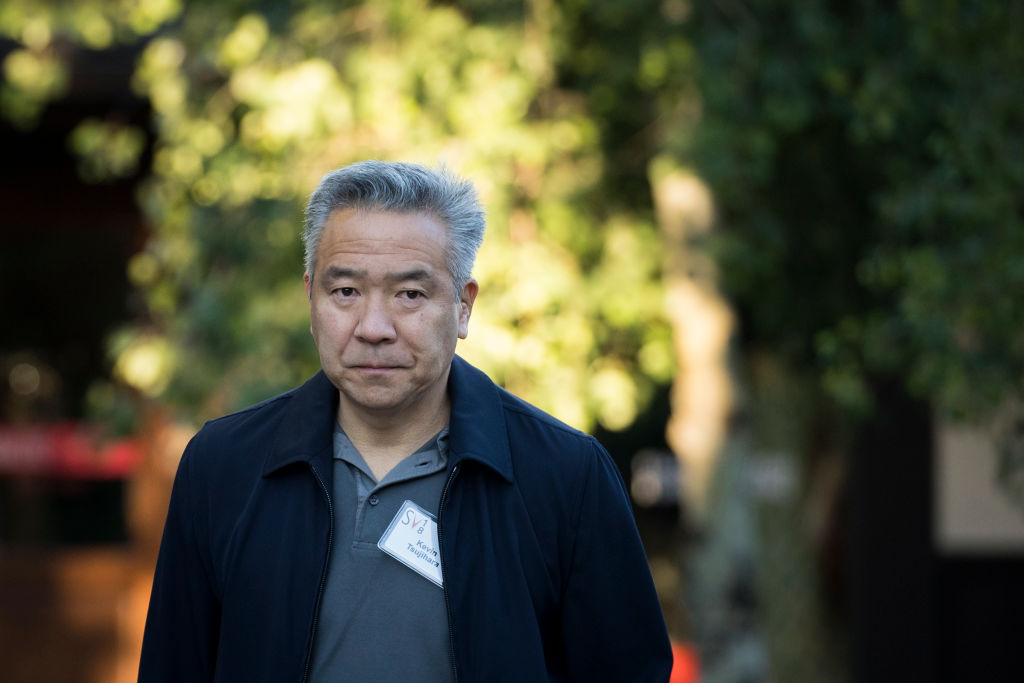 SUN VALLEY, ID – JULY 11: Kevin Tsujihara, chairman and chief executive officer of Warner Bros. Entertainment,
arrives for a morning session of the annual Allen & Company Sun Valley Conference, July 11, 2018 in Sun Valley, Idaho. Every July, some of the world’s most wealthy and powerful businesspeople from the media, finance, technology and political spheres converge at the Sun Valley Resort for the exclusive weeklong conference. (Photo by Drew Angerer/Getty Images)

“I’m proud that Warner Bros, and our sister companies HBO and Turner, are willing to state unequivocally that this is where we stand on diversity and inclusion. Our policy commits us to taking concrete action to further our goals, to measure the outcomes and to share the results publicly.”

According to Deadline, the policy was launched with the help of Black Panther actor Michael B. Jordan and his WME agent Phillip Sun. In fact, the first first film to fall under this new policy is Jordan’s upcoming film Just Mercy, which will be directed by Warner Bros.’ Destin Daniel Cretton. The film went into production in Atlanta last week. 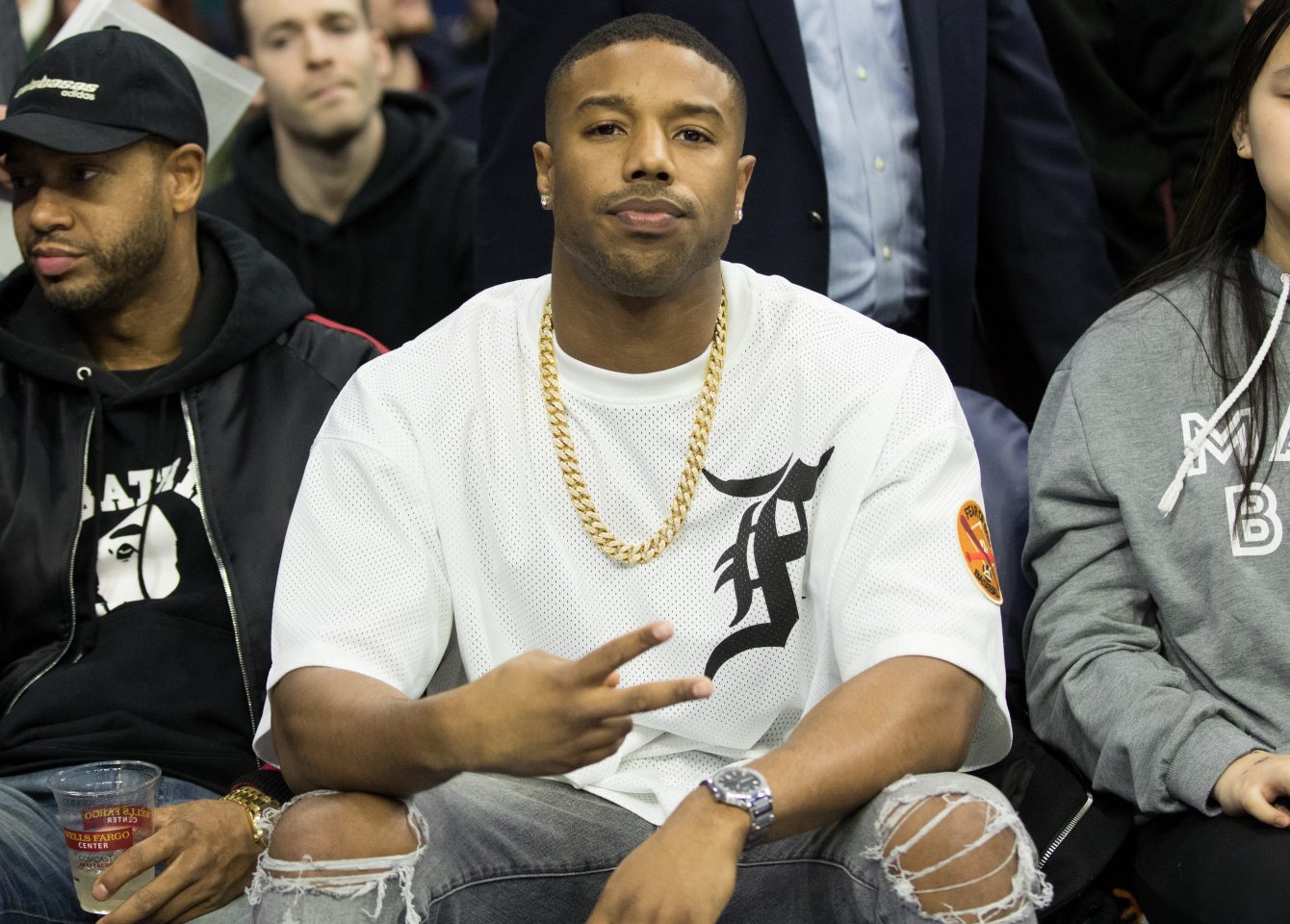