Marvel Comics cancelled their upcoming The Vision miniseries by writers Chelsea Cain and Marc Mahon and artist Aud Koch. The series was announced at San Diego Comic-Con and was expected to have a six issue run.

The decision to cancel Vision comes a month before retailers needed to get their orders into Diamond Comic Distributors. One retailer confirmed orders had not gone in yet. He also noted he had more requests for The Vision than Marvel’s newly released Iceman by Sina Grace and Nathan Stockman, where comic book shops received a double shipment.

I’ll be curious around the reasons for The Vision’s early cancelation, if we ever learn them. Retailer orders hasn’t gone in yet and it’s not like Marvel aggressively polls shops to gauge interest. I had more preorder holds going for Vision than I did Iceman… so it’s odd. 1/2 pic.twitter.com/x1F5XSl1DX 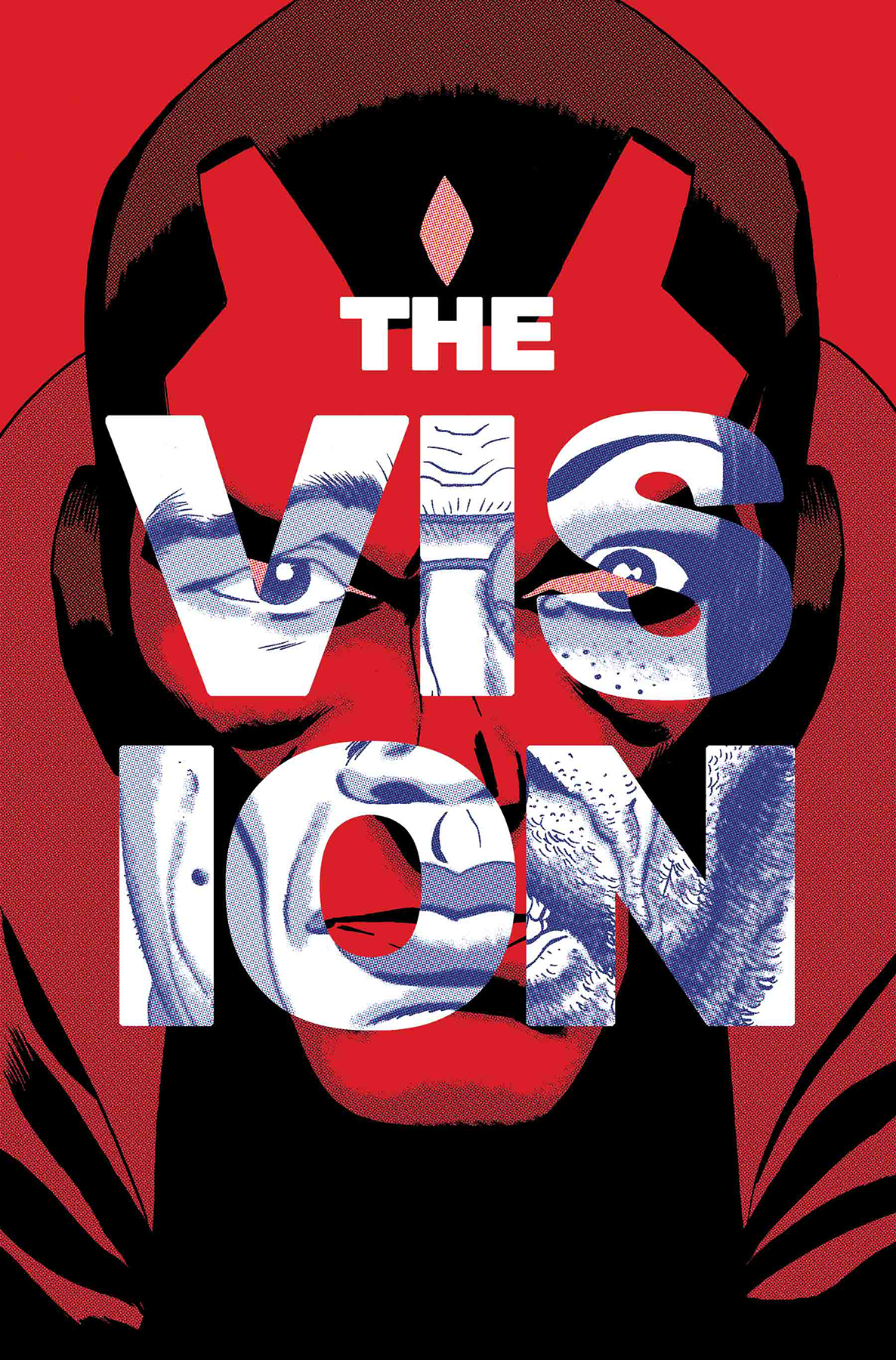 Writer Chelsea Cain responded to the news in a series of Tweets some of which appear to be satirical. She had high praise for artist Aud Koch:

I’m incredibly proud of the 4 issues we’ve turned in so far. It’s been 2 years of work. And reflects tremendous effort by an incredibly talented team. It kills me that we won’t get to share them…Forgive me, Viv. https://t.co/wGj65AFDZv

I should have known something was up when they asked me to sign that life insurance policy that signed over my entire estate.

Yeah. I feel really horrible. Just having so many issues banked. @audkoch – the artist – is amazing. So gifted. HIRE @audkoch WORLD. She is a FEMALE COMIC BOOK ARTIST. This was her big break.

.@Marvel asked me to keep this "clean and quiet" because apparently they've never met me. HI, GUYS, I'M THE ONE WHO'S THE PAIN IN THE ASS. REMEMBER ME NOW?

I was asked to take over The Vision before Tom King's run was even over. Actually. As soon as they lost him to DC. I agreed out of respect to the material – because Tom King's run was so fucking good. Believe me this decision has nothing to do with restraint.

Thanks, Kurt. Aud's work was amazing. A revelation. She nailed the POV of a teenage girl. Why not just release the six issues & bury them? Release them as a volume? I don't know. It puzzles the hell out of me. This was a good comic. & more than that, it was an important one.

It’s a long story. Someday I will tell it to you. At some swanky LA party. There will probably be a chocolate fountain. Maybe strawberries. We will have just returned from jet skiing w/ Jennifer Lawrence.

Just found out the day after you left. Heartbreaking. As you can imagine. Marc, in particular, invested so much time over the past two years. And he loves Marvel so much. It really sucks to have this pulled out from under us.

I want you to know that I am being truthful and transparent because most comic book freelancers can’t be. I am loud, for all of them.

“THE NEXT CHAPTER OF THE VISION FAMILY!
When the Vision decided to try to live a “normal” life, he built a wife, a son and a daughter – a family – only to watch it nearly all crumble. Now all that’s left is Viv, his learning-to-be-rebellious daughter, and Sparky, the family robo-dog. But what does it mean for an artificial intelligence to rebel? And can a synthezoid father handle single parenthood? The married writing team of Chelsea Cain (Mockingbird) and Marc Mohan joins rising star artist Aud Koch for a new take on the Vision family that will once again have everyone talking!
Rated T+”