Along with the announcement of production starting, they also announced the cast list which includes Parks and Recreation’s Aubrey Plaza as Karen, Tony nominee and Atlanta star Brian Tyree Henry as Mike, and Lights Out alum Gabriel Bateman as Andy. The fillm will be directed by Lars Klevberg from a screenplay by Kung Fury’s Tyler Burton Smith. 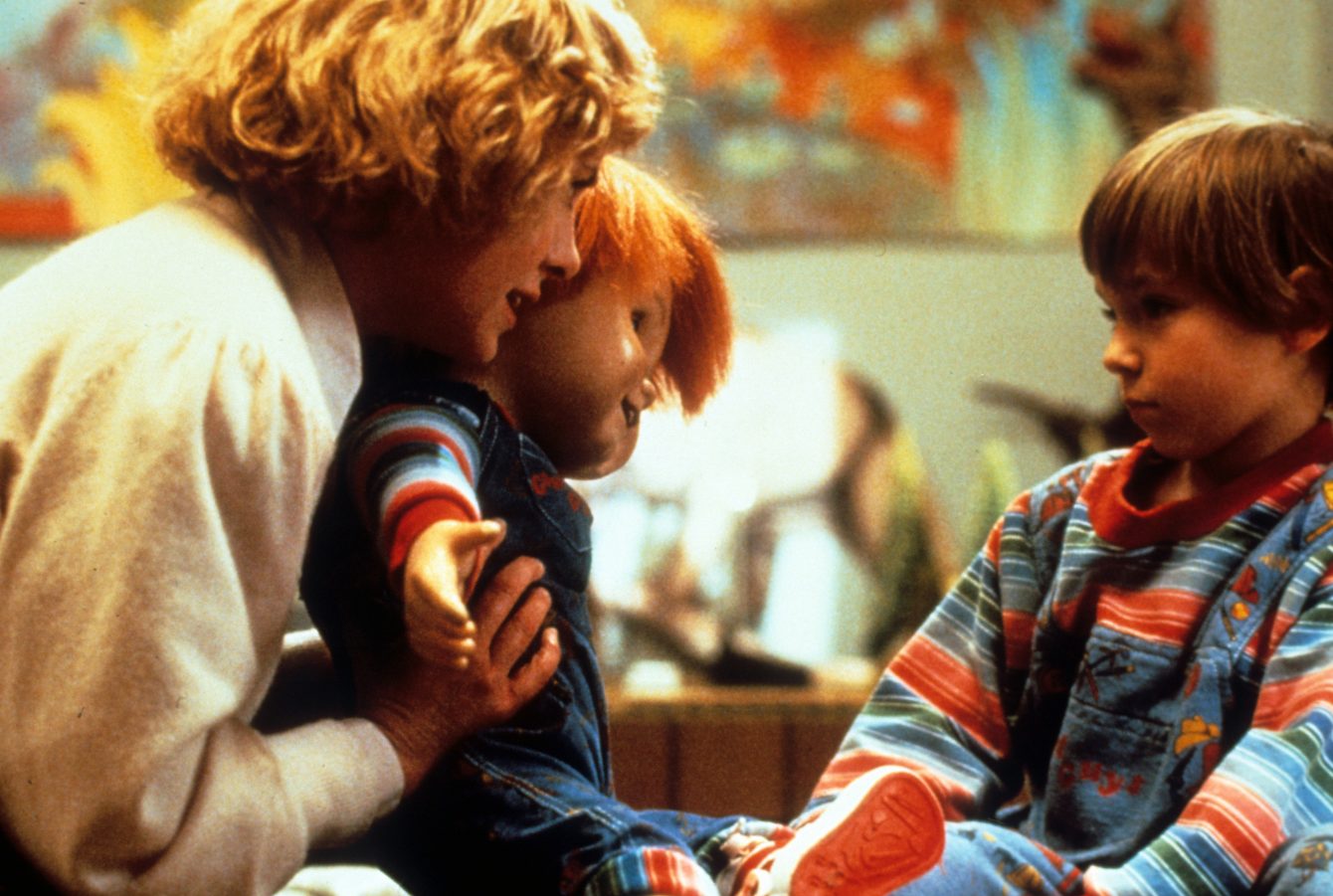 Actress Catherine Hicks and child actor Alex Vincent with Chucky in a scene from the film ‘Child’s Play’, 1988. (Photo by United Artists/Getty Images)

“Child’s Play follows a mother (Plaza) who gives her son (Bateman) a toy doll for his birthday, unaware of its more sinister nature.”

They also described it as “contemporary version of the iconic horror classic.”

Reports indicate this reboot will see major changes to the horror icon, Chucky. The original origin story from the 1988 film will be nixed in favor of a brand new one. In this new version Chucky will reportedly be “a defective ‘Buddy doll’ whose programming code was hacked so that he has no limitations to learning and also violence.”

This reboot will not feature the original creatives behind the original film, who are continuing to make their own films in the Child’s Play universe. Producing partner David Kirschner, writer Don Mancini, and actor Brad Dourif are not attached to this new film. However, they are developing a Chucky TV series and they just released [easyazon_link identifier=”B075Z7VTW4″ locale=”US” tag=”boundingintocomics-20″]Cult of Chucky[/easyazon_link] last year. 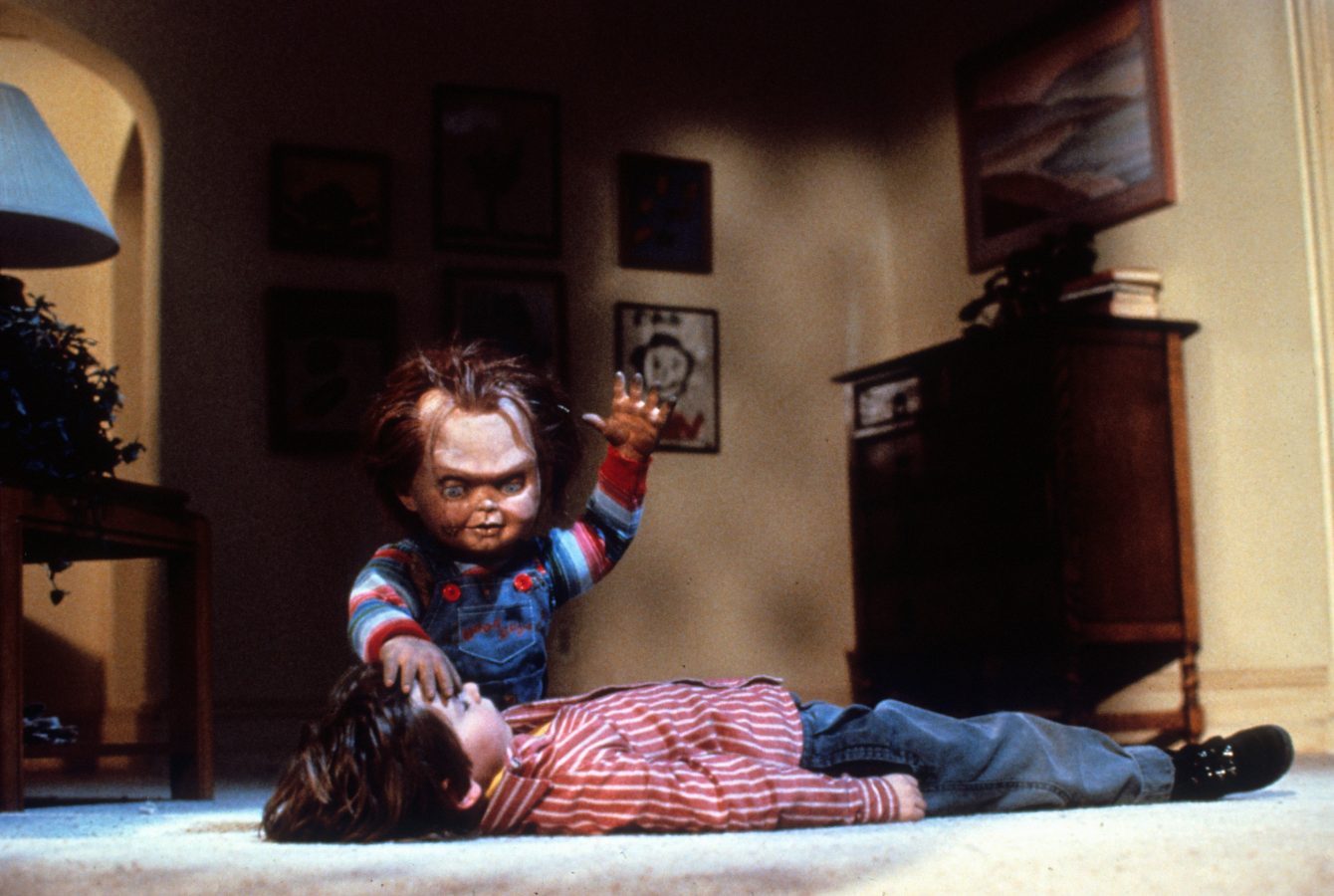 Child actor with Chucky in a scene from the film ‘Child’s Play’, 1988. (Photo by United Artists/Getty Images)

The Child’s Play reboot will be produced by David Katzenberg and Seth Grahame-Smith under KatzSmith Production. The previously produced last year’s huge hit, [easyazon_link identifier=”B0756VMDV5″ locale=”US” tag=”boundingintocomics-20″]It[/easyazon_link]. Aaron Schmidt and Chris Ferguson will be the executive producers. The film will see Brendan Uegama as the Director of Photography. He previously worked on The CW’s Riverdale as well as Netflix’s Chilling Adventures of Sabrina. Dan Hermansen from Star Trek: Beyond and Godzilla will be the production designer, Tom Elks from Annabelle will be the editor, Jori Woodman from Final Destination 5 will be the costume designer, and Dan Keeler from Amazon’s The Man in the High Castle will be the special effects supervisor.

Filming for the Child’s Play reboot will take place in Vancouver. The original film grossed $44 million worldwide on just a $9 million budget.