Disney CEO Bob Iger discussed Disney’s recent merger with Fox that will give Disney the rights to a number of Marvel Comics properties including the X-Men, the Fantastic Four, and Deadpool.

In a wide-ranging interview with The Hollywood Reporter, where he also revealed he made a mistake with the Star Wars franchise, Iger all but confirmed that the X-Men would be joining the Marvel Cinematic Universe (MCU). 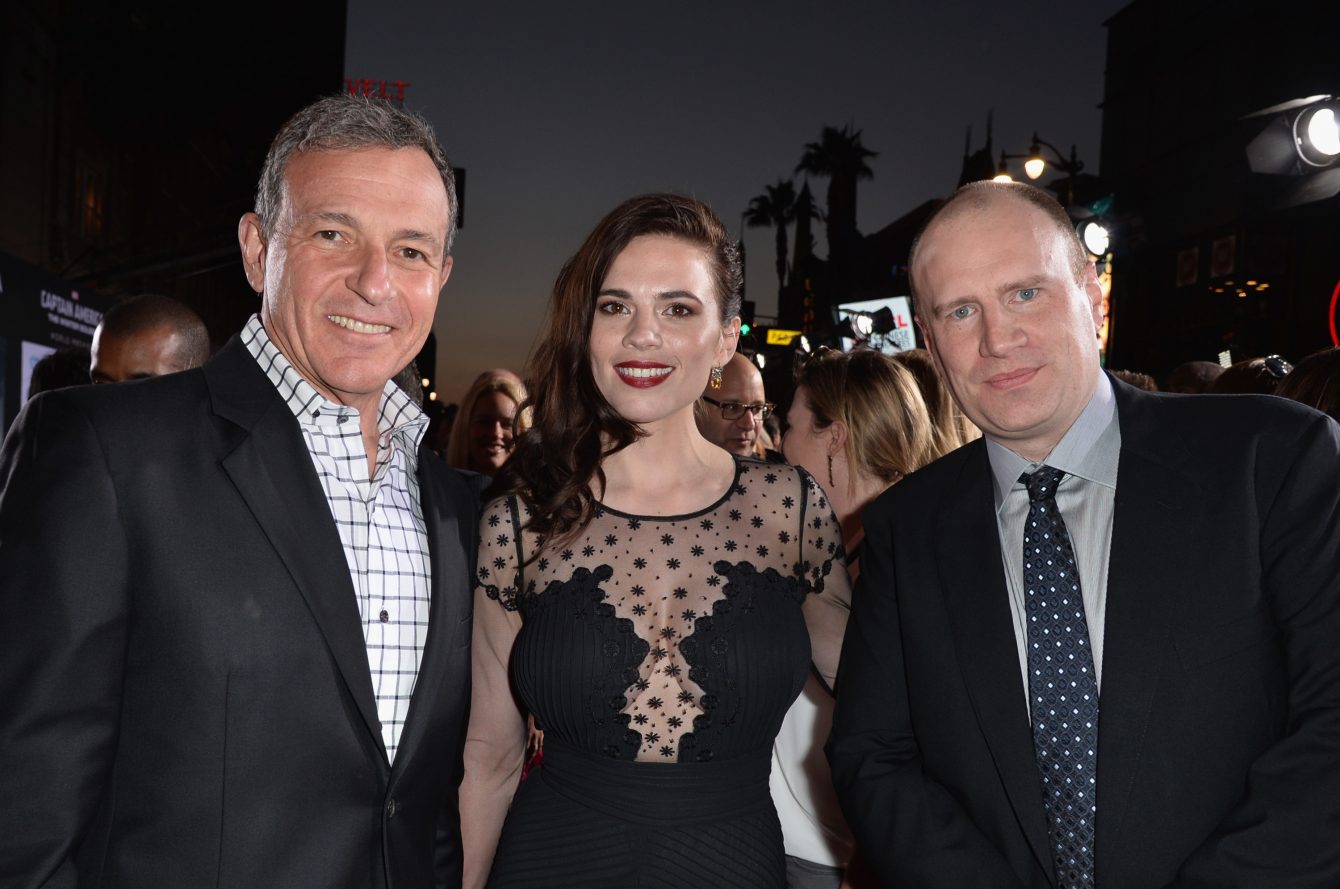 When THR asked him if Marvel Studios’ boss Kevin Feige would be overseeing the X-Men, Iger was blunt:

“I think it only makes sense. I want to be careful here because of what’s been communicated to the Fox folks, but I think they know. It only makes sense for Marvel to be supervised by one entity. There shouldn’t be two Marvels.”

While this isn’t confirmation that the X-Men will be joining the Marvel Cinematic Universe, it does confirm that they will be housed under Marvel Studios under the leadership of Marvel Studios boss Kevin Feige. It’s more than likely they will be incorporated into the Marvel Cinematic Universe. However, there is a remote possibility they could do something like DC and create out-of-continuity films like the upcoming Joker origin film starring Joaquin Phoenix.

Iger would intimate that it’s possible Deadpool could be joining the Avengers.

“Kevin’s got a lot of ideas. I’m not suggesting that’s one of them. But who knows?”

It’s more than likely they will be incorporated into the Marvel Cinematic Universe at some point.

Now, that leaves a couple of big questions. How will they incorporate the X-Men into the Marvel Cinematic? And will we see new actors cast to take on these roles?

A number of fan theories are already suggesting that the X-Men might be hinted at in the upcoming Avengers 4 film. One of the main theories is that the Avengers will be traveling through time and could effectively be rewriting the MCU timeline. This would easily allow the incorporation of the X-Men into the new timeline after the Avengers defeat Thanos.

Another possibility is that the X-Men have always been in the MCU, but they just haven’t been a focus in the movies. This is the same strategy Fiege is currently using for Captain Marvel as they have set the film in the ’90s before The Avengers were assembled.

In fact, some MCU aficionados will point to the  inclusion of the SR-71 Blackbird in the original Iron Man film as an X-Men Easter Egg.

The SR-71 is the same plane that Beast designed in [easyazon_link identifier=”B01J5SES5U” locale=”US” tag=”boundingintocomics-20″]X-Men: First Class[/easyazon_link].

It’s quite possible, the Marvel Studios version of the X-Men could have been operating in the background of the MCU since the onset.

The next big question is if Marvel Studios will recast the X-Men or incorporate the current cast which includes Michael Fassbender as Magneto, James McAboy as Charles Xavier, Jennifer Lawrence as Mystique, Sophie Turner as Jean Grey, Tye Sheridan as Cyclops, Nicholas Hoult as Beast, Alexandra Shipp as Storm, Evan Peters as Quicksilver, and Kodi Smit-McPhee as Nightcrawler.

It would probably be cheaper to just bring in a new a set of actors and would work better with continuity. However, a number of these actors have shown a clear understanding of their characters and some might argue have perfected them on-screen. I don’t think it’s much of an argument, but fans definitely prefer Evan Peters’ version of Quicksilver to Aaron Taylor-Johnson’s version. It’s also hard to argue about McAvoy and Fassbender’s roles as Professor X and Magneto. They’ve done an excellent job especially after they had to follow in the wake of acting legends Ian McKellen and Patrick Stewart.