A new report indicates that Marvel will roll out two films in 2020. Those films will be Black Widow and The Eternals.

The report comes from That Hashtag Show which indicates Black Widow will launch at the beginning of May on May 1, 2020. The Eternals will debut on November 6, 2020.

Not only does the report indicate these will be the two 2020 films, it also reveals that Black Widow is expected to film in Croatia. It’s a location Disney is familiar with since they used it to film parts of Star Wars: The Last Jedi.

But maybe the biggest piece of information from the report is a synopsis for the films. Here’s what the Black Widow film will entail:

“At birth the Black Widow (aka Natasha Romanova) is given to the KGB, which grooms her to become its ultimate operative. When the U.S.S.R. breaks up, the government tries to kill her as the action movies (sp?) to present-day New York, where she is a freelance operative. The standalone film will find Romanoff living in the United States 15 years after the fall of the Soviet Union.” 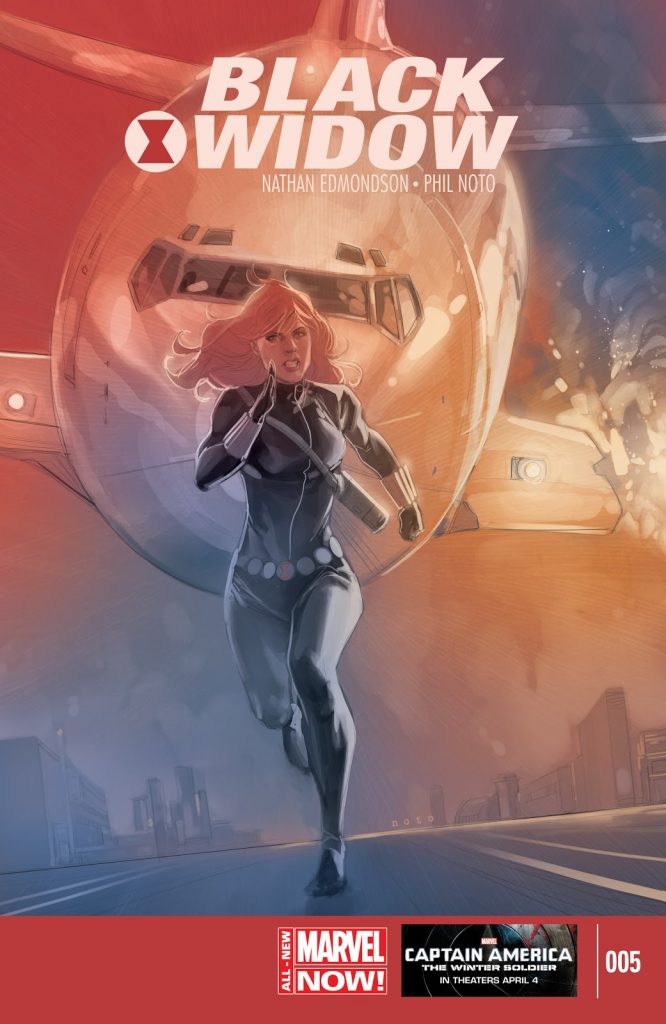 There was also a synopsis for The Eternals film:

“The story of ‘THE ETERNALS’ is set millions of years ago when the cosmic beings known as the Celestials genetically experimented on humans, creating the super-powered individuals as well as more villainous off-shoots known as Deviants. The two groups went on to battle each other throughout history to see which would eventually become the ultimate race. The story involves the love story between Ikaris, a man fueled by cosmic energy, and Sersi, who relishes moving amongst humans.”

The most obvious connection would be through Thanos since he himself has the Deviant gene. However, with the focus on Sersi it’s highly possible she could be connected to the upcoming Captain Marvel film which might adapt parts of the Kree-Shi’ar War. Sersi was part of the Avengers team which tried to assassinate the Kree Leader, the Supreme Intelligence. 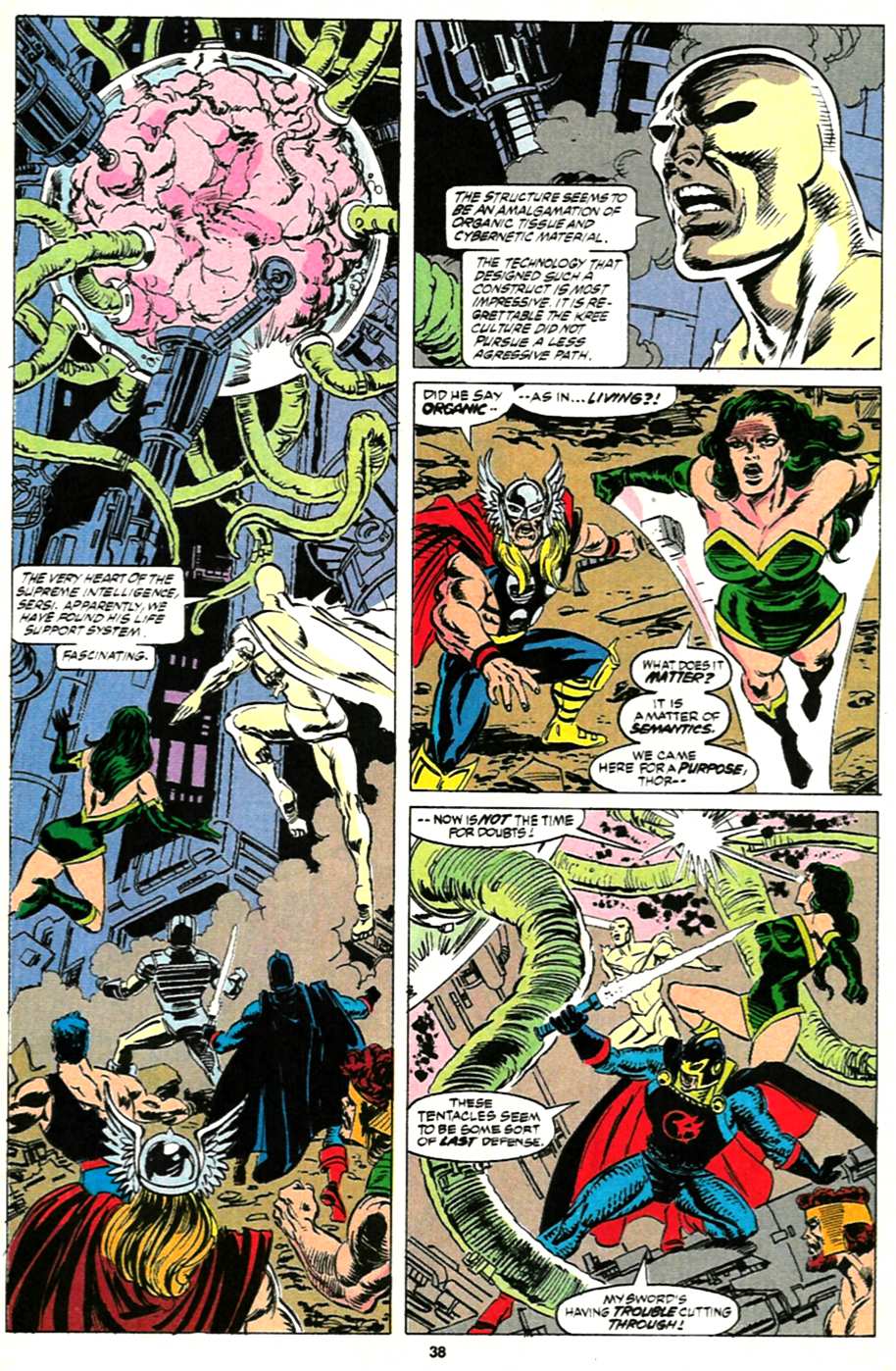 The Eternals will be directed by Chloe Zhao. It’s being written by Matthew and Ryan Firpo.

What do you make of this reported line-up for Marvel 2020? Are you interested in a Black Widow solo film? What about The Eternals?