Three issues into to DC Comics’ Heroes in Crisis and I find myself asking if I’m still even interested anymore. I gave the first issue a favorable review, but after reading this issue I’m not on board as staunchly as I was in the beginning. Here’s why:

First of all, this entire issue seems like a lot of filler. I’m not familiar with “Lagoon Boy” and trying to delve into his and Booster Gold’s mental issues was not my cup of tea. I think this issue spent way too long on Wally West and his issues as well, and I like Wally a lot, so that’s saying something. 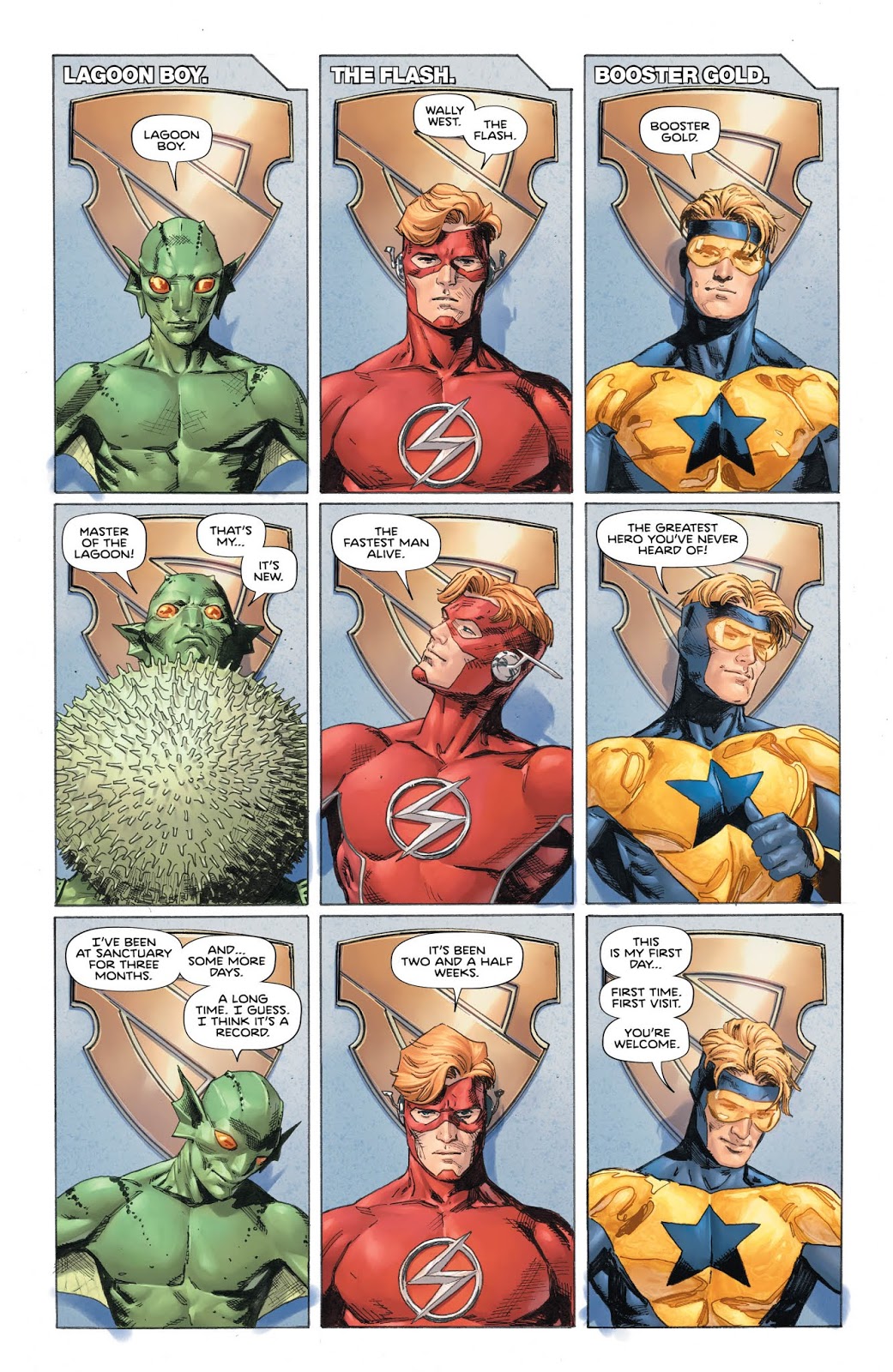 Pretty much all of this issue made me bored, excluding the part where you find out who killed Wally West, which made me annoyed because it seems ludicrous that a Flash could die like that, assuming that’s even what happened. Putting it frankly, after three issues I feel like this series is using a character I can’t stand that sells comics (Harley Quinn) to try and make a character nobody really likes (Booster Gold) relevant in the DC Universe. 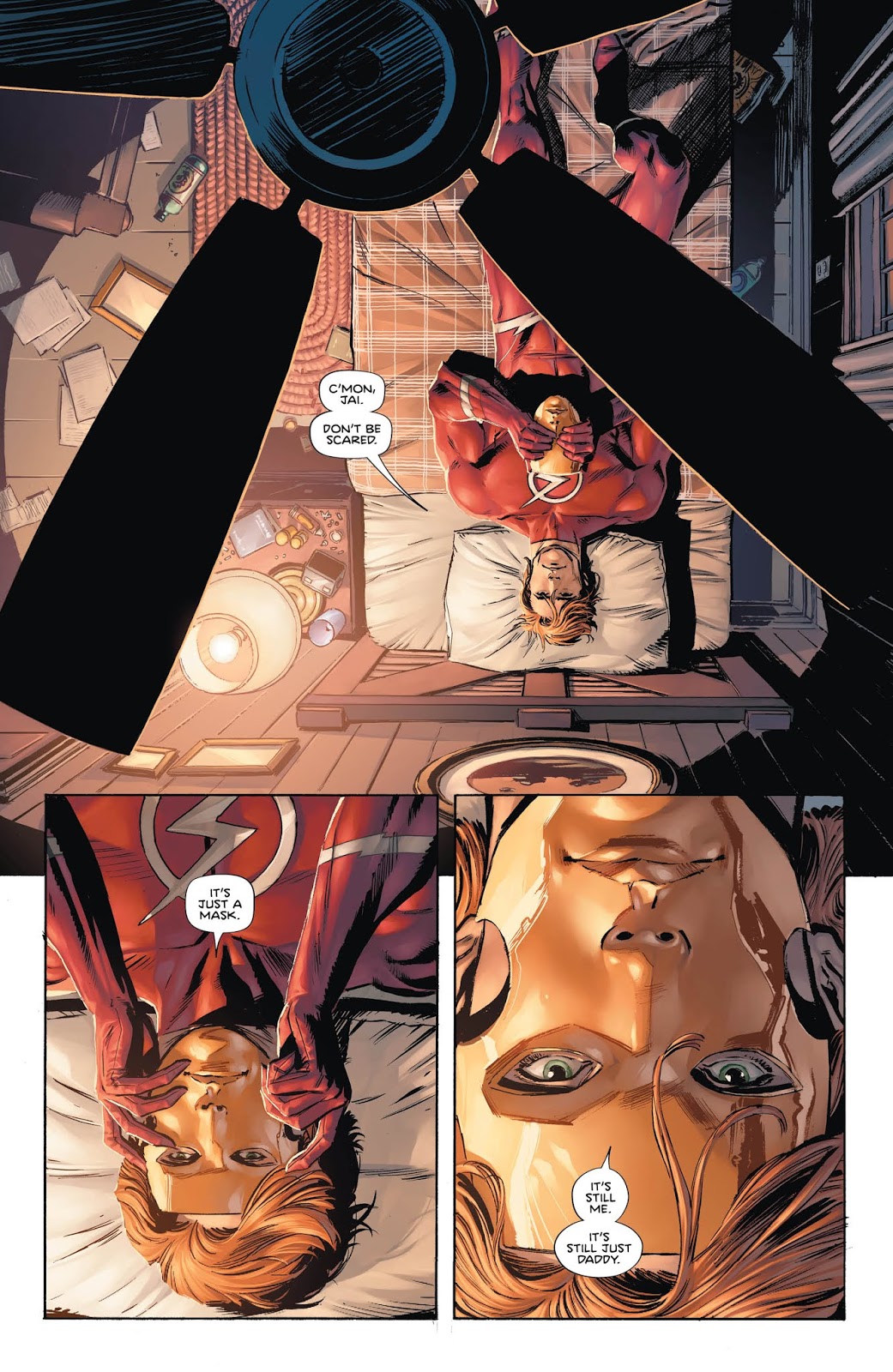 I have some nice things to say about Heroes in Crisis, which is the art. Lee Weeks and Clay Mann do a fantastic job and the book looks great. I especially want to call out the variant covers which have each depicted an especially traumatic event in the life of a hero. These are a great idea, look fantastic, and make sense with the story.

I’ve said this plenty and want to stress it again: vote with your dollars. If you don’t like a comic, don’t buy it but hounding creators about their work is shallow and stupid. I’ve been pretty clear that I like Tom King as a writer, but not everything everyone is going to write will be a winner every time. And in my opinion, this time Tom King might have dropped the ball. It’s impossible to judge an entire series from three issues, but Heroes in Crisis #3 is a no go from me.
Comic Book Review: Heroes In Crisis #3
Pros
Cons
2018-12-03
5Overall Score
Reader Rating: (7 Votes)
2.5