Solo: A Star Wars Story director Ron Howard rang in the New Year by revealing what many in the entertainment industry think about President Donald Trump.

Howard took to Twitter to answer a question about why Hollywood and Democrats only treat Trump with negativity. 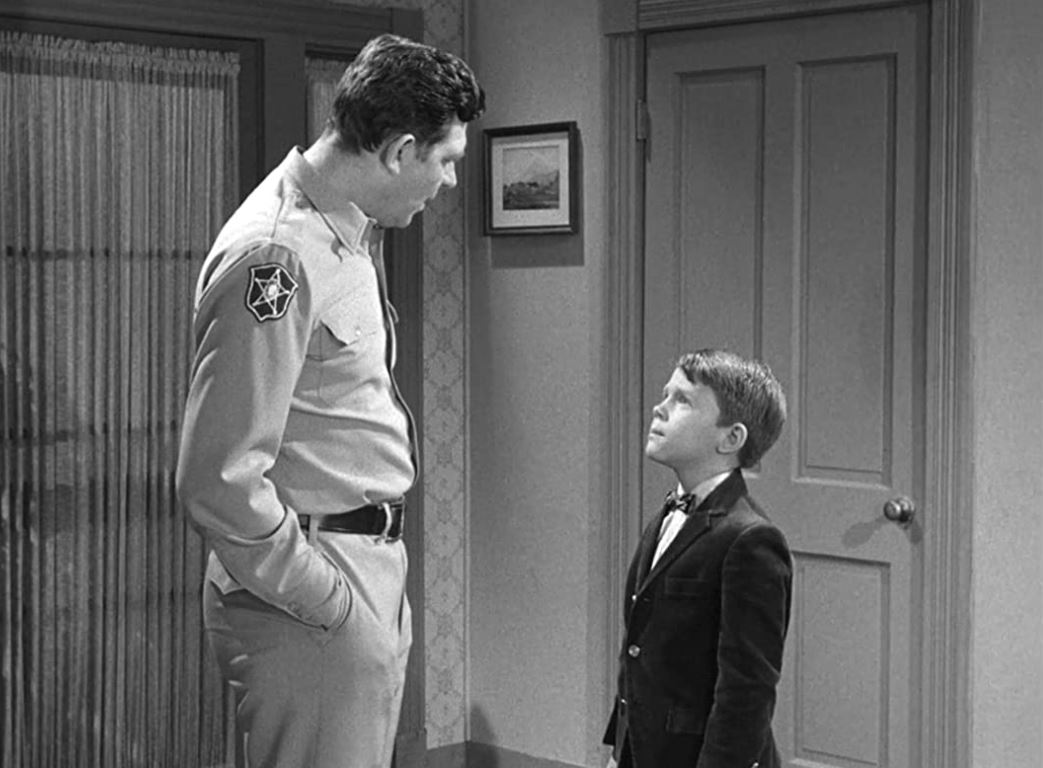 He wrote, “In the entertainment industry many who have known/worked w/ Trump think that while his reality show was fun and ran a long time, he’s a self-serving, dishonest, morally bankrupt ego maniac who doesn’t care about anything or anyone but his Fame & bank account & is hustling the US.”

Following this Tweet, Howard would then respond to a number of individuals.

In one response, Howard believes that no one in the entertainment industry should be elected President without first being elected to another office beforehand.

He wrote, “They aren’t elected servants or leading the free world … nor in my opinion should any of us be without first gaining elected office and functioning in that post as President Reagan did gaining 8 yrs experience before becoming President of the United States. Like him or not. He was experienced.”

He would also state that he would not advocate or vote for Harvey Weinstein, Kevin Spacey, Bryan Singer, or Roman Polanski.

He wrote, “If they run for public office they should be highly questioned and scrutinized and held accountable for their behavior and what they represent to the world. I wouldn’t vote for any of those you’ve listed nor advocate their election.”

Howard also stated he would not run for office although he finds the notion “flattering.” He wants “qualified and dedicated elected leaders.”

Howard would continue to engage with folks on Twitter.

When he was questioned if anyone should trust the entertainment industry given they gave a standing ovation to Roman Polanski and knew about Harvey Weinstein, Howard responded, “Nope, but it’s constructive to hear differing opinions and weigh them as you continue to broaden your knowledge and refine your own point of view.”

He also revealed that the first vote he ever made was for Richard Nixon in 1972.

Ron Howard is no stranger to using his platform to get political. In October 2018 he called for Donald Trump and his taxes be investigated by a law enforcement agency.

What do you make of Howard’s comments?