Neil Gaiman’s Sandman comic has featured transgender characters and dealt with related issues, making the Vertigo title ahead of its time in a lot of ways. As such, the author wants to have trans writers on the team of the upcoming Netflix series adaptation and he is pretty set on realizing this desire.

Gaiman had a conversation with Hugo-winning science fiction and fantasy writer Nora K. Jemisin (The Hundred Thousand Kingdoms) that was posted on YouTube. During it, he brought up social issues and a character from the graphic novels, Wanda, a trans woman who appeared in the 1993 story “Game of You.”

Related: Audition Tape for Netflix’s The Sandman Adaptation Leaks Online and Sheds Light on the Series

Mentioning “Game of You” specifically, Gaiman said he requests there be “trans men and trans women in the writers’ room.”

“My biggest request to the Sandman showrunner for when we get to the season with ‘Game of You’ in it is that we have trans men and trans women in the writers’ room. Not as consultants, but as writers.”

“I had a lot of trans friends, and I was putting my friends into my comic,” he continued.

In “Game of You,” Wanda had parents that didn’t accept her gender identity. Wanda died and they buried her as a man, marking the grave with Wanda’s former name, her “deadname” – that which was changed and therefore is dead to the transitioning person. 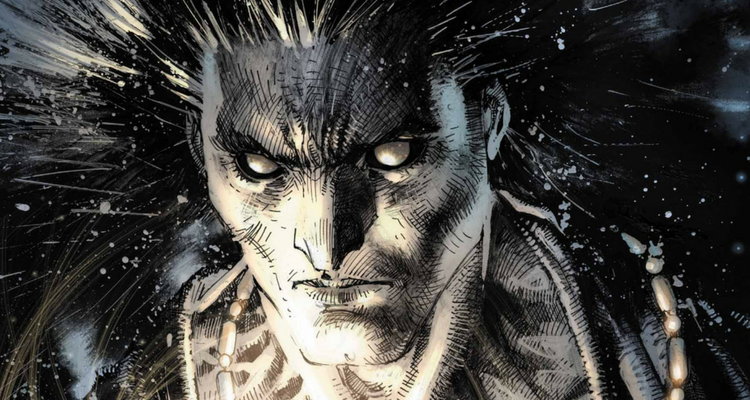 Gaiman clarified he had to write stories like that at the time because there were not very many open trans writers at the time. Today, he says he would do things differently:

“The biggest difference now is that I would have [trans people] write it. I wouldn’t be writing that. At the time, I looked around and didn’t see those writers.”

He added, “I’m so fascinated to see what a trans writers’ room, what stories they would tell with those characters.” With more trans writers out there nowadays than before, especially in comics, Gaiman might get his wish.

Production on Netflix’s Sandman adaptation is halted due to the mass coronavirus-related shutdowns but, based on dialogue read during a leaked audition, we know the plot (Dream going to the realm of man to repatriate his escaped creations) will stick closely to the source material.