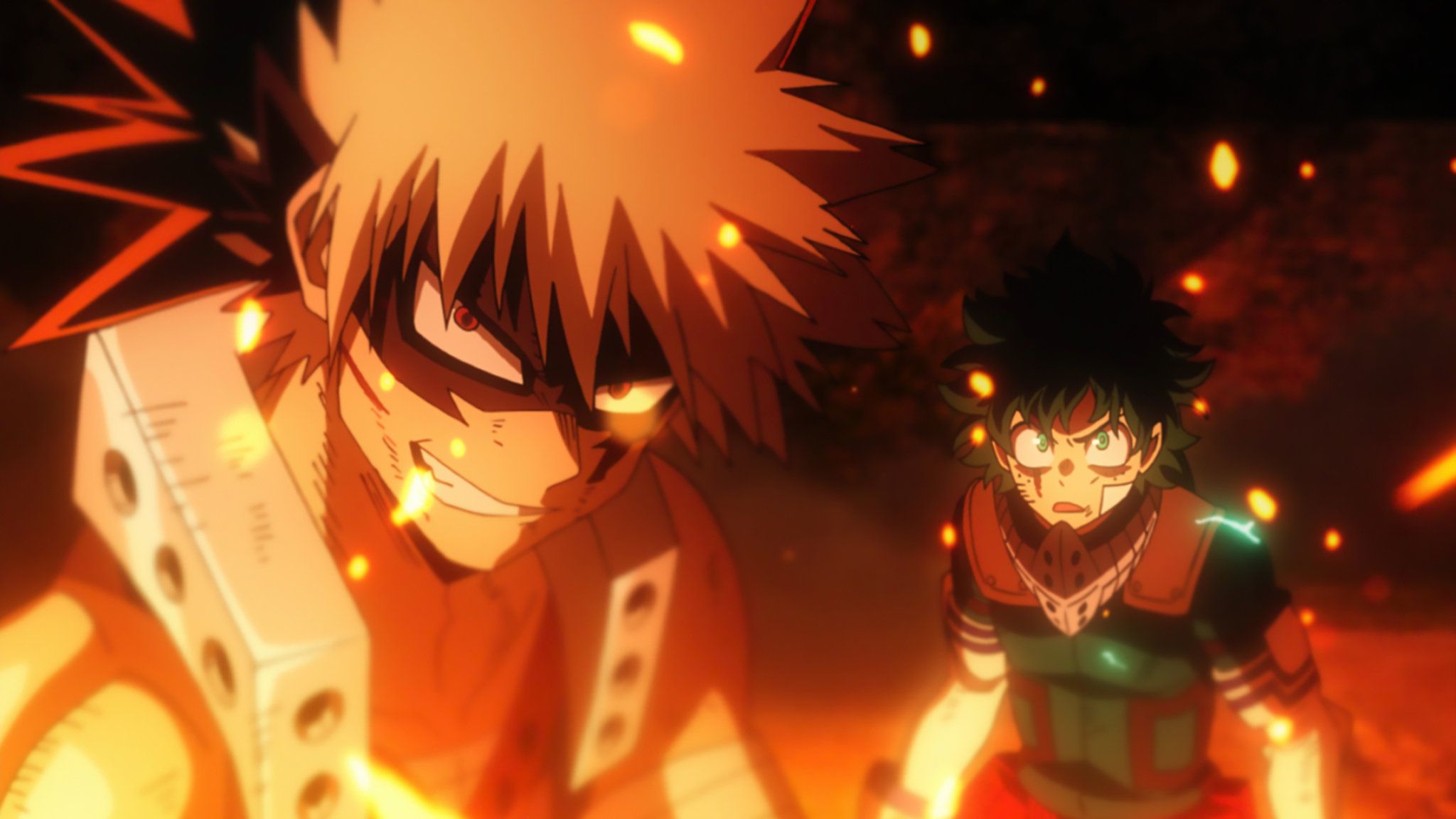 Well, it appears another animated series is in the works. According to License Globa’sl August 2020 magazine, Toho will be working on a new My Hero Academia animated series.

In the August issue, they break down the top 150 leading licensors. Toho, which also owns the rights to Godzilla, was ranked in 79th.

When they detailed what Toho’s plans were for 2020 and beyond they revealed they were working on a new My Hero Academia animated series.

They wrote, “For My Hero Academia, Toho has plans for a new animated series, retail campaigns, and mobile games.” 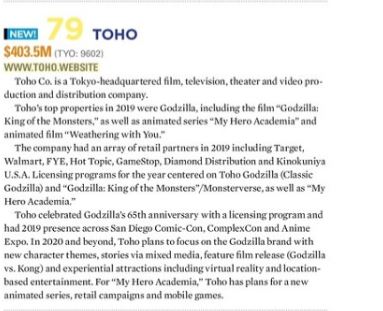 No further details were included on what this animated series might entail.

There are a couple of possibilities. First, My Hero Academia creator Kohei Horikoshi created the concept for My Hero Academia: Vigilantes which features a story by Hideyuki Furuhashi and artwork by Betten Court. 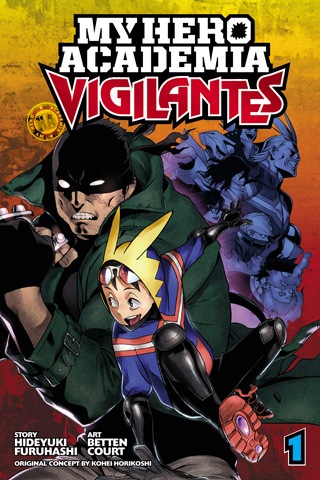 The story follows Koichi Haimawari aka Nice Dude as he teams up with two other unlikely characters Pop Step and Kunckleduster as they work to protect their neighborhood. 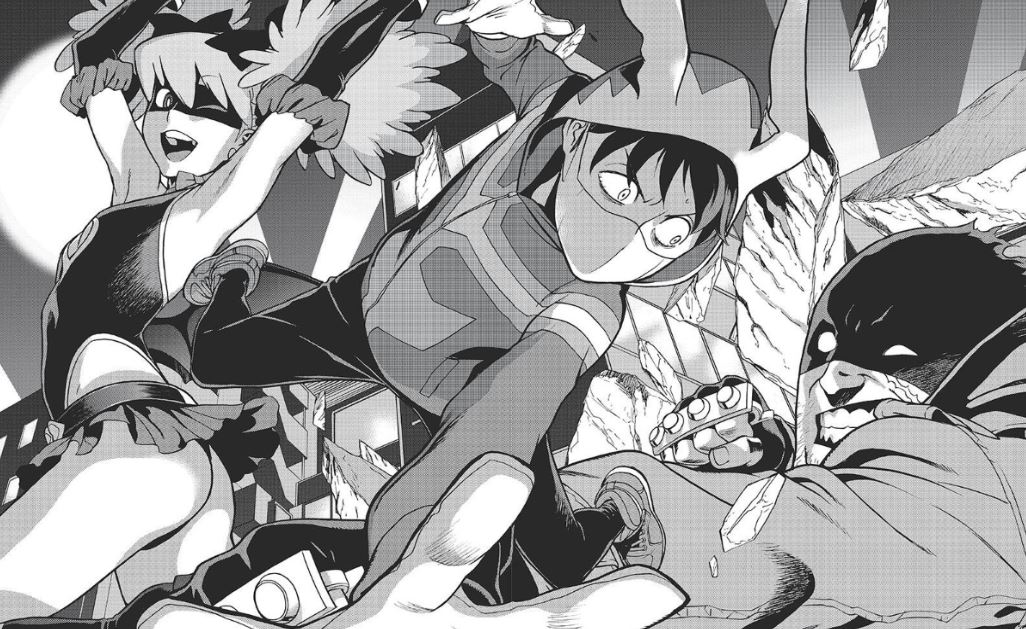 Nice Dude’s quirk is called Slide and Glide. It requires him to use three limbs to glide across any surface, even vertical ones. Not only does the quirk allow him to glide across surfaces, but he can also use it to repel projectile objects.

The quirk also gives him enhanced speed and increased manueverability. 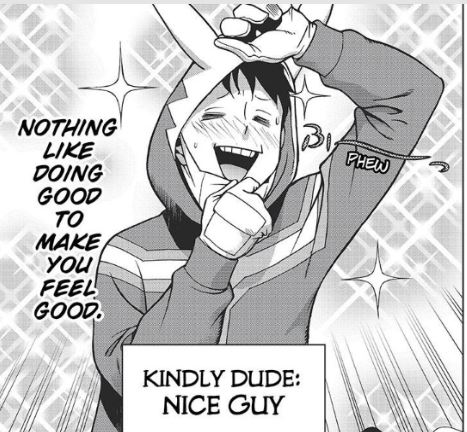 Knuckleduster is currently quirkless having his quick stolen by All For One. He previously possessed a quirk called Overclock that allowed him to slow down time. This gave him enhanced speed as well as the ability to see, hear, and think at hyper speed. 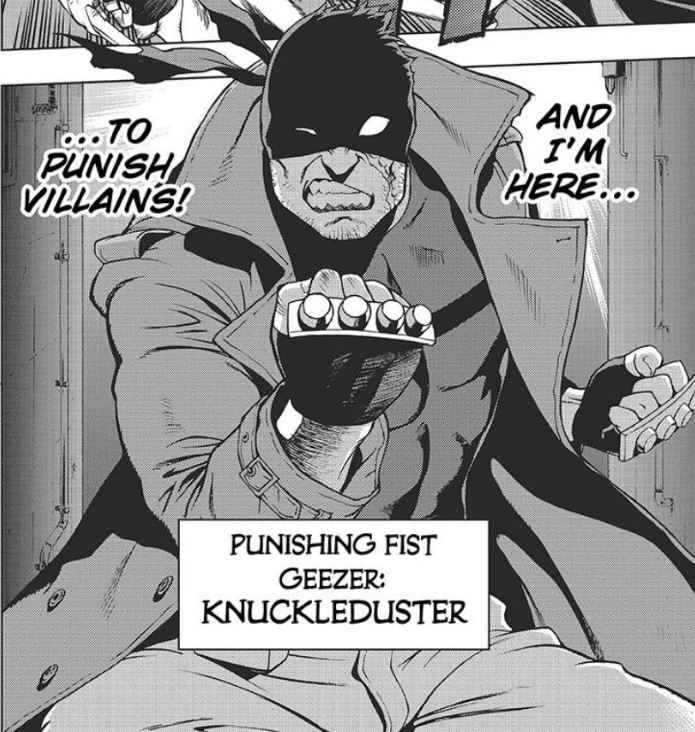 Pop Step’s quirk is called leap. It allows her to leap very high as well as cushion her landing after she leaps. 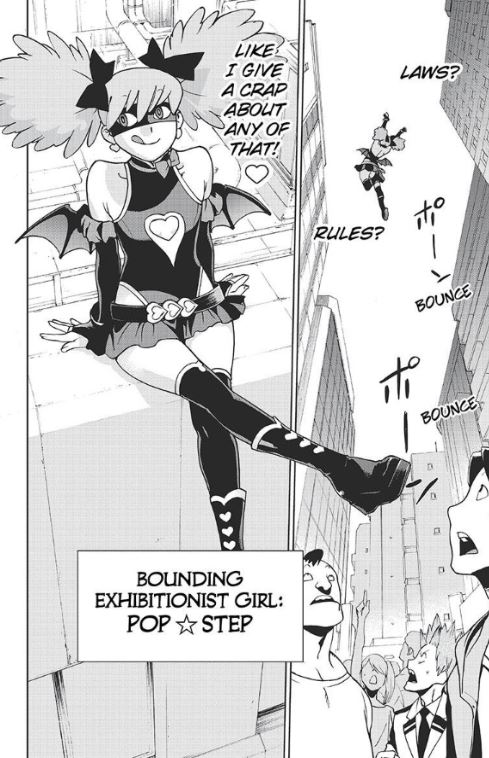 The interesting twist of the series is that Nice Guy, Pop Step, and Knucklduster operate outside the rules of the Pro Hero System as vigilantes. And as Eraser Head points out in the series first volume, this is considered a crime. 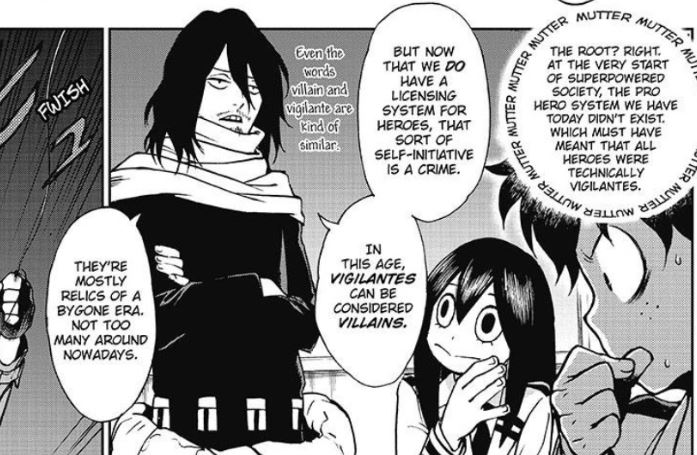 The manga currently has 84 chapters under its belt after first debuting on August 7, 2017. The 85th chapter is expected to arrive on September 11, 2020.

The other main possibility could be My Hero Academia Smash!!

The series provides a humorous take on the main My Hero Academia series. Like Vigilante the concept originated from My Hero Academia creator Kohei Horikoshi. It is written and drawn by Hirofumi Neda. 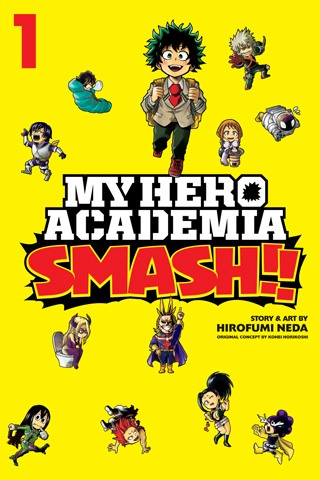 Here’s how the series is described on Amazon, “The superpowered society of My Hero Academia takes a hilarious turn in this reimagining of the best-selling series! Join Midoriya, All Might and all the aspiring heroes of U.A. High, plus memorable villains, in an irreverent take on the main events of the series, complete with funny gags, ridiculous jokes and superpowered humor!”

What do you make of this new report? Are you interested in another My Hero Academia series? What do you think it could be?