An independent book retailer in Australia has announced that they will no longer stock novels written by J.K. Rowling, including the Harry Potter series, due to their belief that the author’s views on transgender issues are transphobic. 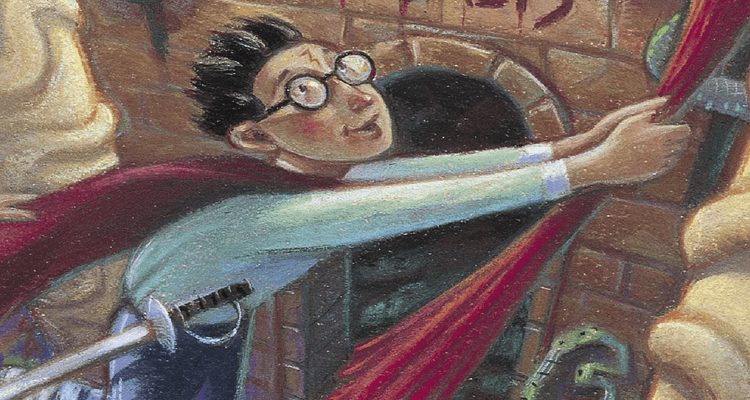 On September 16th, Perth-based bookshop Rabble Books and Games published a statement on their social media pages informing their customers that, in an effort to “make Rabble a safer space” by “trying not to put books by transphobes on the shelves”, the store would no longer “stock new JK Rowling books” or keep “Robert Galbraith books (her pseudonym for crime novels) on the shelf anymore.”

The store also recognized how “HP means a lot to a lot of people and that often you want to share them with the youngsters in your life” and stated that they would “always be happy to order them in for you, as with any books we don’t stock.” 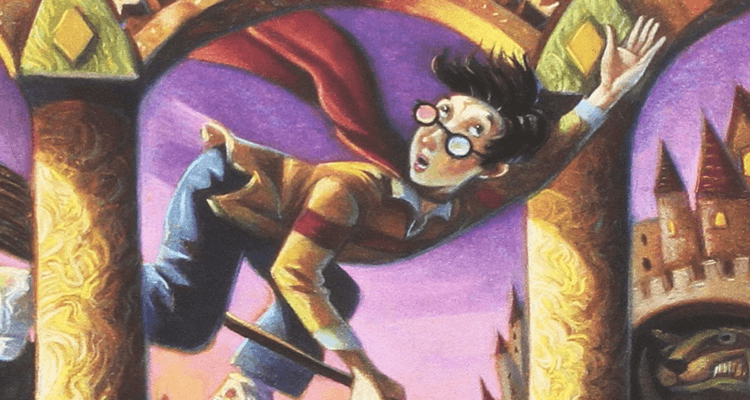 “Whilst stocking a book isn’t an endorsement (good grief, that would be a minefield), and we will always take orders for books that aren’t in stock, there are more worthy books to put on the shelf, books that don’t harm communities and won’t make us sad to unpack them,” Rabble Books and Games explained.

“Hard to imagine that’s a coincidence,” they stated. 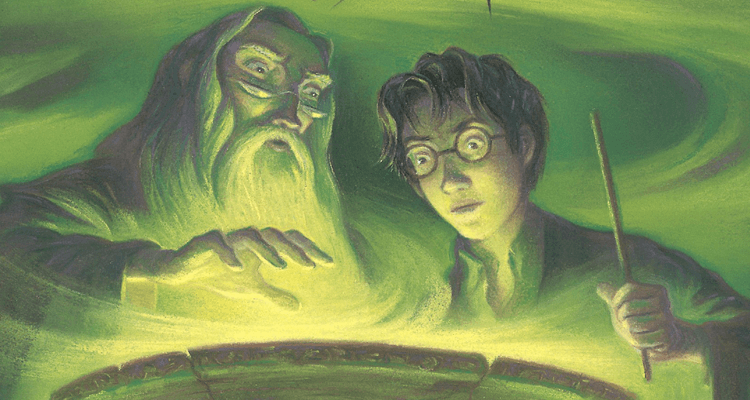 In reality, the shared name between the two truly is nothing more than a coincidence, as the official website for Rowling’s alter-ego once noted that she “chose her alter ego of Robert Galbraith by conflating the name of her political hero Robert F Kennedy and her childhood fantasy name “Ella Galbraith.”” 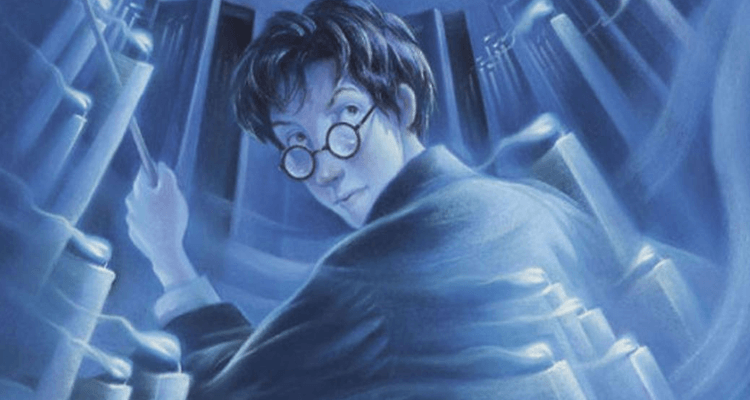 The store concluded their statement by asking their followers to suggest “some queer and trans positive fantasy books for young people and crime books for adults” as alternatives to Rowling’s works.

What is your opinion on Rabble Books and Games’ decision? Do you think Rowling named herself after Heath? Let us know your thoughts on social media or in the comments down below!