The CW will cancel Supergirl following its sixth season that is expected to debut on the network in 2021.

Deadline’s Nellie Andreeva reports the decision to cancel the show came after “producers the studio, the network and Benoist came to a decision that it was better to end the show with a longer final season.” 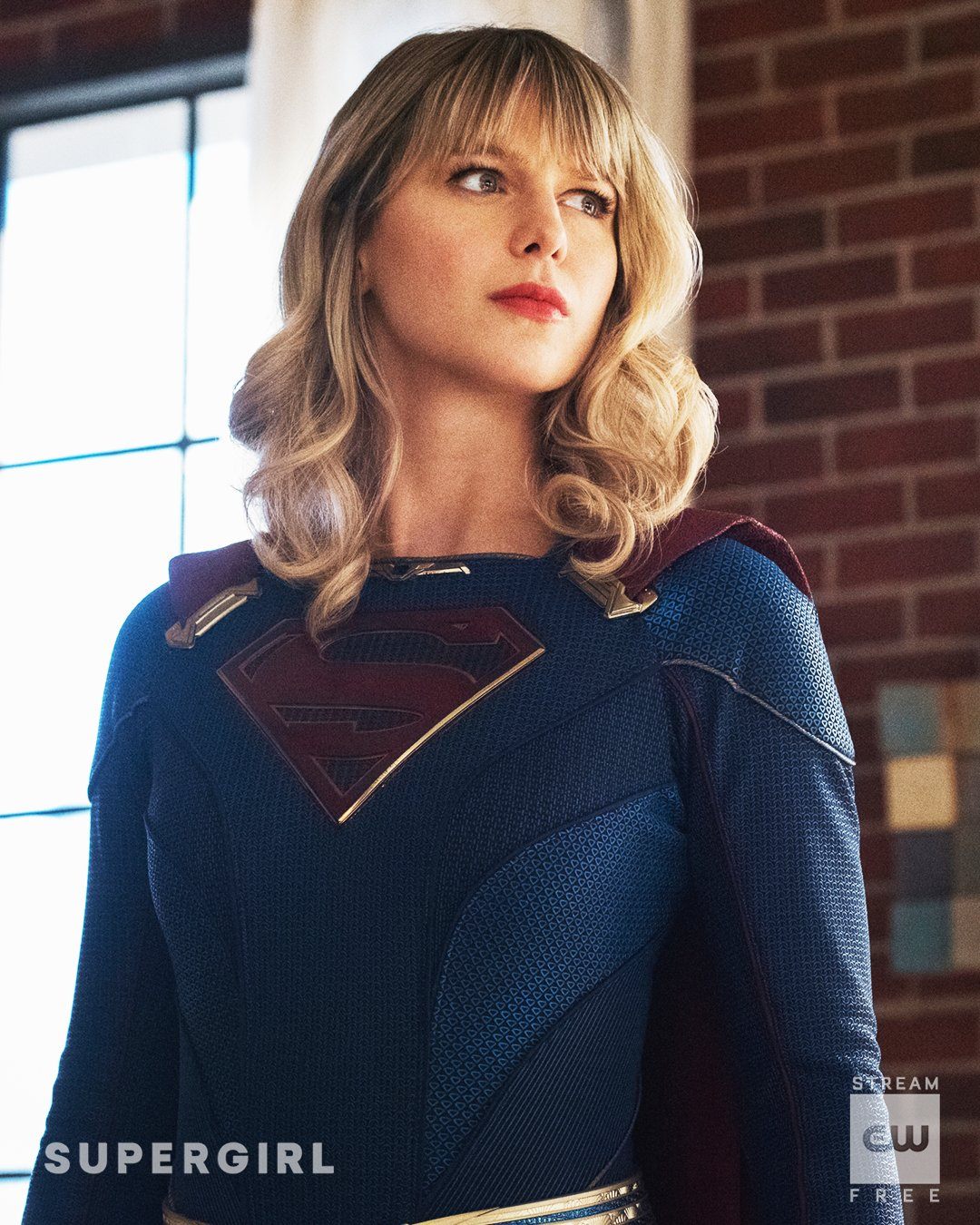 Andreeva also reports the creative team is currently working on storylines for the show’s final 20 episodes of Season 6.

Supergirl actress Melissa Benoist announced the show’s cancelation on her Instagram writing, “To say it has been an honor portraying this iconic character would be a massive understatement. Seeing the incredible impact the show has had on young girls around the world has always left me humbled and speechless.” 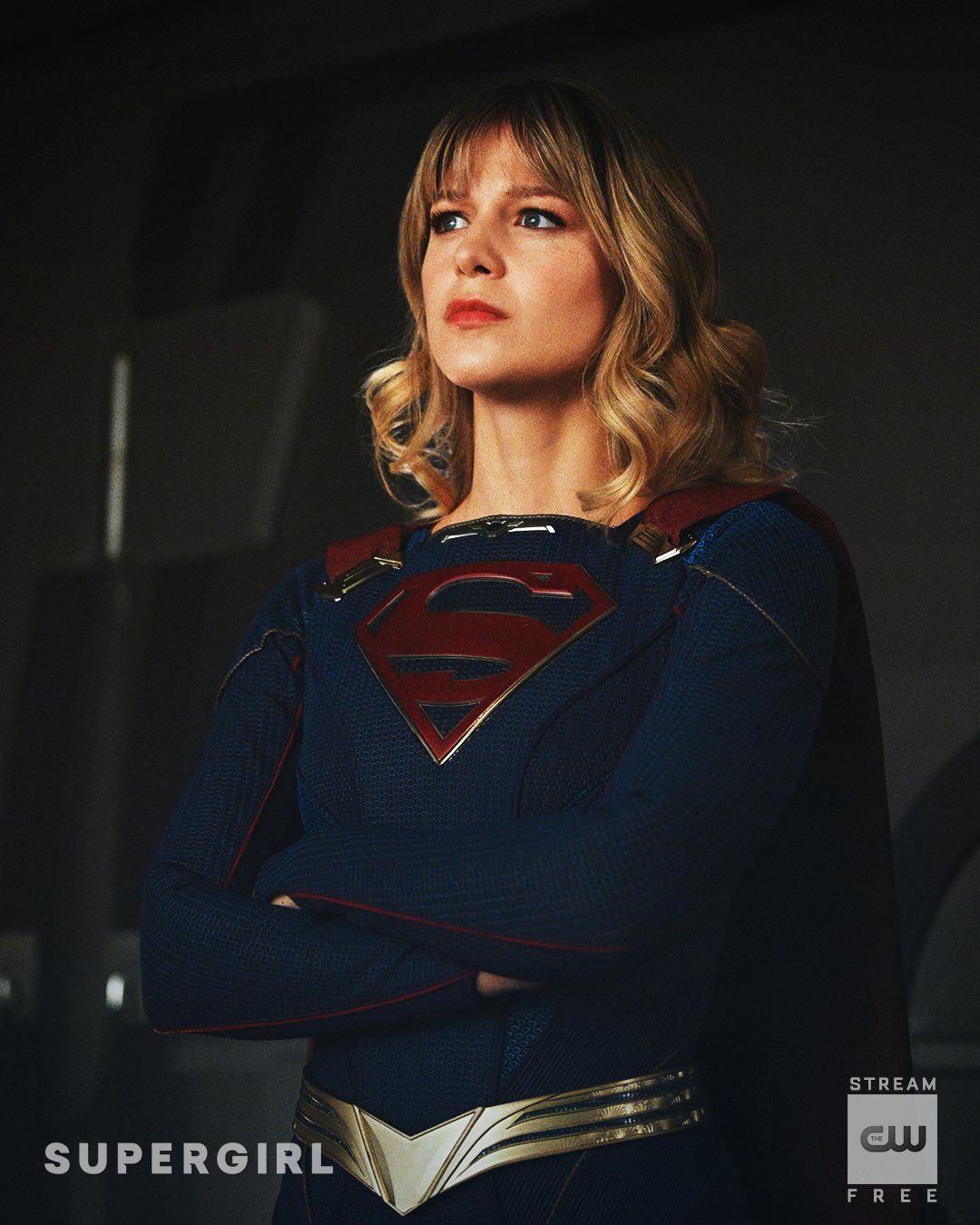 She continued, “She’s had that impact on me, too. She’s taught me strength I didn’t know I had, to find hope in the darkest of places, and that we are stronger when we’re united. What she stands for pushes all of us to be better. She has changed my life for the better, and I’m forever grateful.”

Benoist concluded, “I’m so excited that we get to plan our conclusion to this amazing journey, and I cannot wait for you to see what we have in store. I promise we’re going to make it one helluva final season. ♥️ el mayarah 💪”

Supergirl, which was originally broadcast on CBS, averaged a 1.68 rating in the 18-49 demographic with an average of 7.68 million viewers per episode according to TV Series Finale. 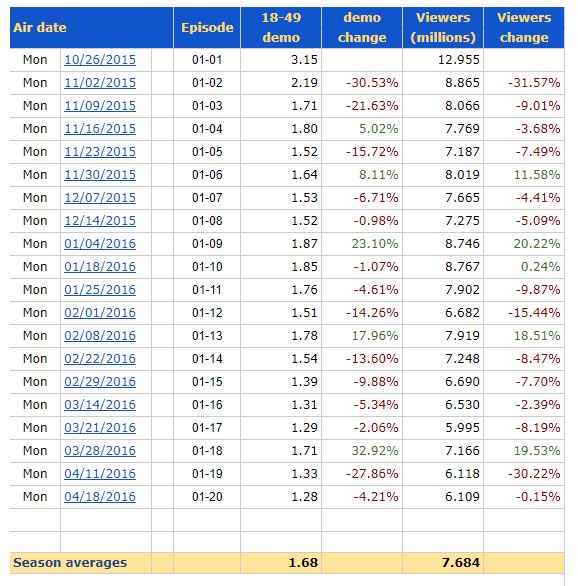 In Season 2, the show moved to The CW, where is had .73 rating with an average viewership of 2.356 million per episode. 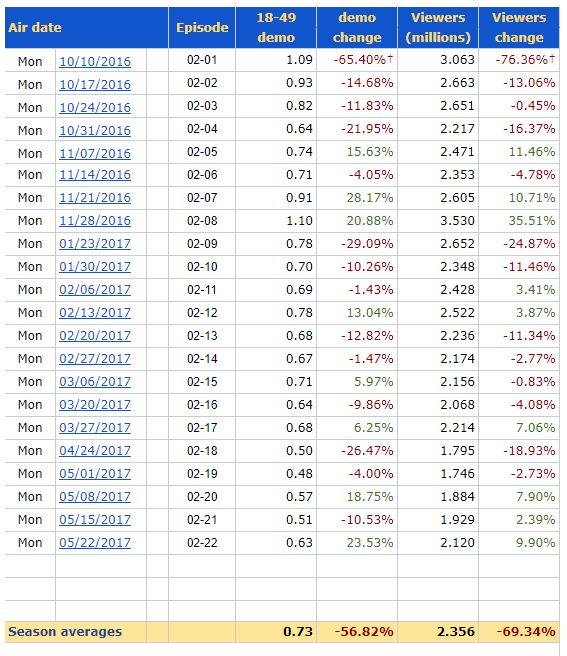 The show would see marginal declines for Season 3 with .51 rating and average viewership of 1.835 million per episode.

Season 4 continued the show’s decline with a .35 rating and 1.207 million per episode.

Season 5 saw the show fall off a cliff with a .22 rating and only .837 million per episode. However, that average viewership was buoyed by the premiere episode, which saw 1.2 million tune in, and the Elseworlds crossover series, which saw 1.668 million tune in.

The final eight episodes of the season never saw the show’s viewership go over 700,000. 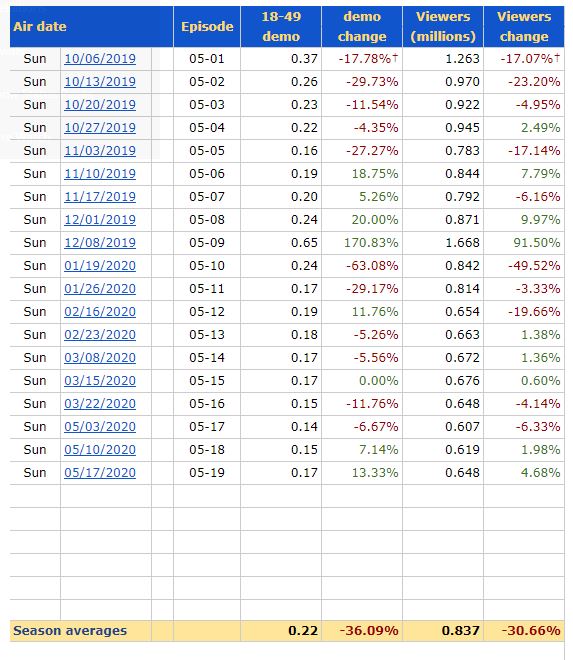 While Season 6 will be the last season for Supergirl it doesn’t necessarily mean the character will no longer appear in The CW’s connected Arrowverse universe. The CW picked up Constantine and incorporated him into the Arrowverse in both Arrow and Legends of Tomorrow after the character’s show on NBC was cancelled after its first season.

The CW is also spinning off a Superman & Lois show from Supergirl that will star Supergirl’s Tyler Hoechlin as Clark Kent and Elizabeth Tulloch as Lois. It’s quite possible, Supergirl could make an appearance in that show down the line.

What do you make of Supergirl’s cancellation following Season 6? Are you surprised the show was cancelled?