The character did appear in the books Blood of Elves and The Lady of the Lake.

She was originally introduced as a 17-year-old, third year medical student at Oxenfurt Academy. She becomes involved with Geralt of Rivia when the bard Dandelion pretends to flirt with her in order to get a number of Sigismund Dijkstra’s spies off his back.

Dandelion eventually tasks Shani to deliver a message to Geralt, who is hiding out in Oxenfurt while hunting the mage Rience. After delivering the message to Geralt, the two end up having sex before being interrupted by Dandelion and Philippa Eilhart. 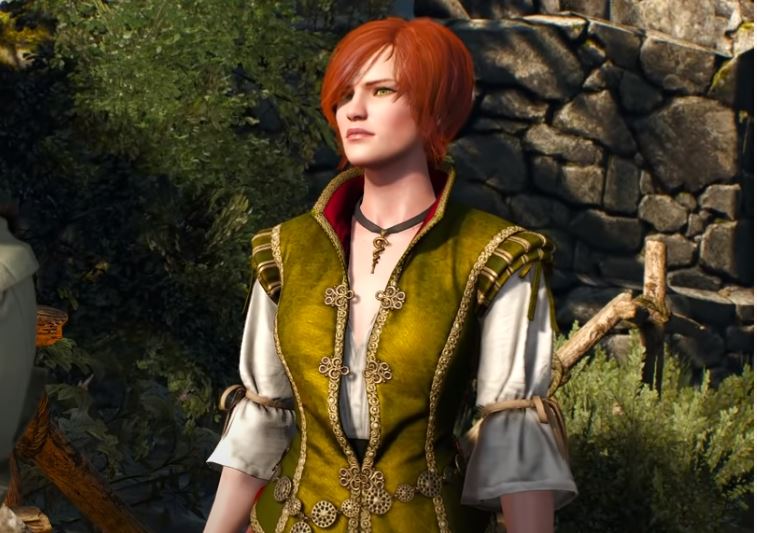 Eventually, Shani provides a tip on where Geralt might find Reince revealing that in order to pay for her tuition at Oxenfurt Academy she steals supplies for a man named Myhrman who recently had a meeting with a Master Rience.

Shani then leads Geralt and his company to Myhrman’s location where the witcher and Philippa interrogate Myhrman about Reince. They eventually get the information they need and Geralt confronts Reince and a number of hired hands.

Related: Cosplay of the Day: The Witcher’s Ciri By Neven

A battle ensues with Geralt cutting down Reince’s men, but the mage eventually escapes. While Geralt is able to defeat Reince’s hired hands, he still suffers significant injuries and requires Shani’s aid to help heal him. 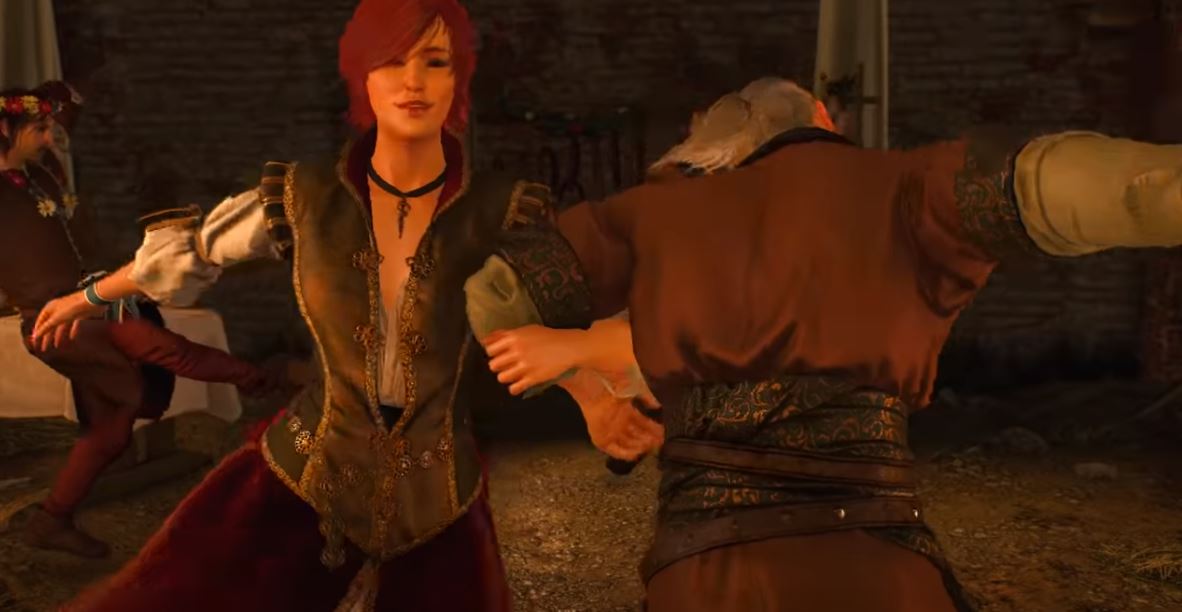 A year later and Shani is seen working in a field hospital under Milo “Rusty” Vanderbeck during the Battle of Brenna. Eventually she would become the dean of the Department of Medicine at Oxenfurt Academy before passing away at the age of 90.

As for Shani’s appearance in The Witcher a journal entry reveals Geralt encounters in the outskirts of Vezima and reveals she is devoted to medicine and works at Saint Lebioda’s Hospital during the day and spends her evenings at her lodgings in the Temple Quarter.

In The Witcher 3, it is revealed Shani is quite older and has become a field medic in the Redanian Army. She encounters Geralt in a sewer attempting to gather a sample of venom from the monster dwelling there.

Artist Prywinko recently shared their lingerie pinup of Shani to their Instagram page.

Prywinko previously shared a sketch of Shani as well.

Related: Cosplay of the Day: The Witcher’s Triss Merigold By Cerisia Cosplay

Back in September, Prywinko shared a pinup of Ciri in her Kitsune outfit.

Ciri would also get the lingerie treatment as well.

Prywinko also shared a pinup of Ciri in her alternative look.

In February, Prywinko also shared a pinup of Triss Merigold.

Prywinko also has a Patreon with multiple membership levels for backers to support.

What do you make of Prywinko’s lingerie Shani pinup? Which Witcher pinup is your favorite?